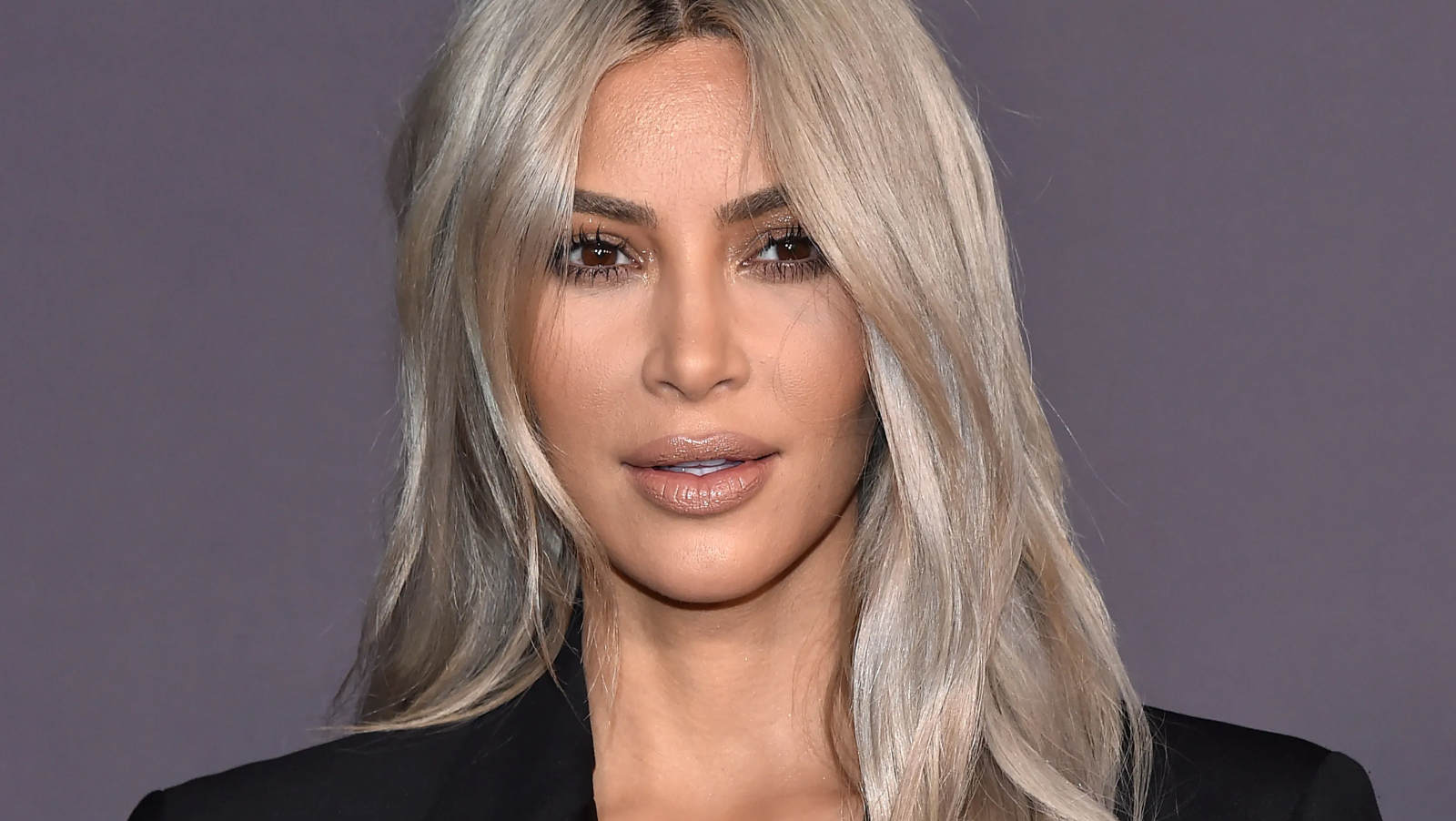 Kim Kardashian is dropping it low while continuing to rep luxury brand Balenciaga. The 41-year-old makeup mogul has been donning the designer label virtually non-stop for the latter part of 2021 - from street appearances to her SNL one, plus on Instagram, it's been Balenciaga galore as the KKW beauty founder makes sure the world knows she digs all things B.

The latest sees the E! icon back in Balenciaga and posting for her 268 million Instagram followers. Check it out below. 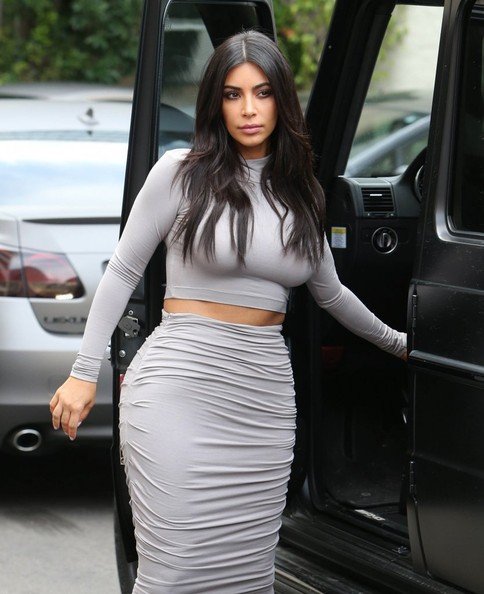 Scroll for the photos. While "Peaches" singer Justin Bieber actually fronts Balenciaga, Kim has yet to announce any partnership - at the rate she's going, though, there may be a deal on the cards. The SKIMS founder's latest post showed her in a gallery of photos and kicking off with a silhouette shot.

Next up came a statement pose in a skin-tight and long-sleeved black bodysuit - the outfit, complete with its high heels finish came for the 2021 People's Choice Award.

Also donning statement black shades for a bit of a ninja finish, the mom of four was then seen squatting down in her stilettos as she also wore gloves - she eventually removed her shades while also donning glittering diamond earrings. Further shots included sister Khloe Kardashian and "momager" Kris Jenner, plus the wider family and other attendees.

"People’s Choice Award! The fashion Icon Award and Best Reality TV Show! I’m so humbled and honored and the people who voted!!!" the caption read. Swipe for the gallery below, scroll for more. 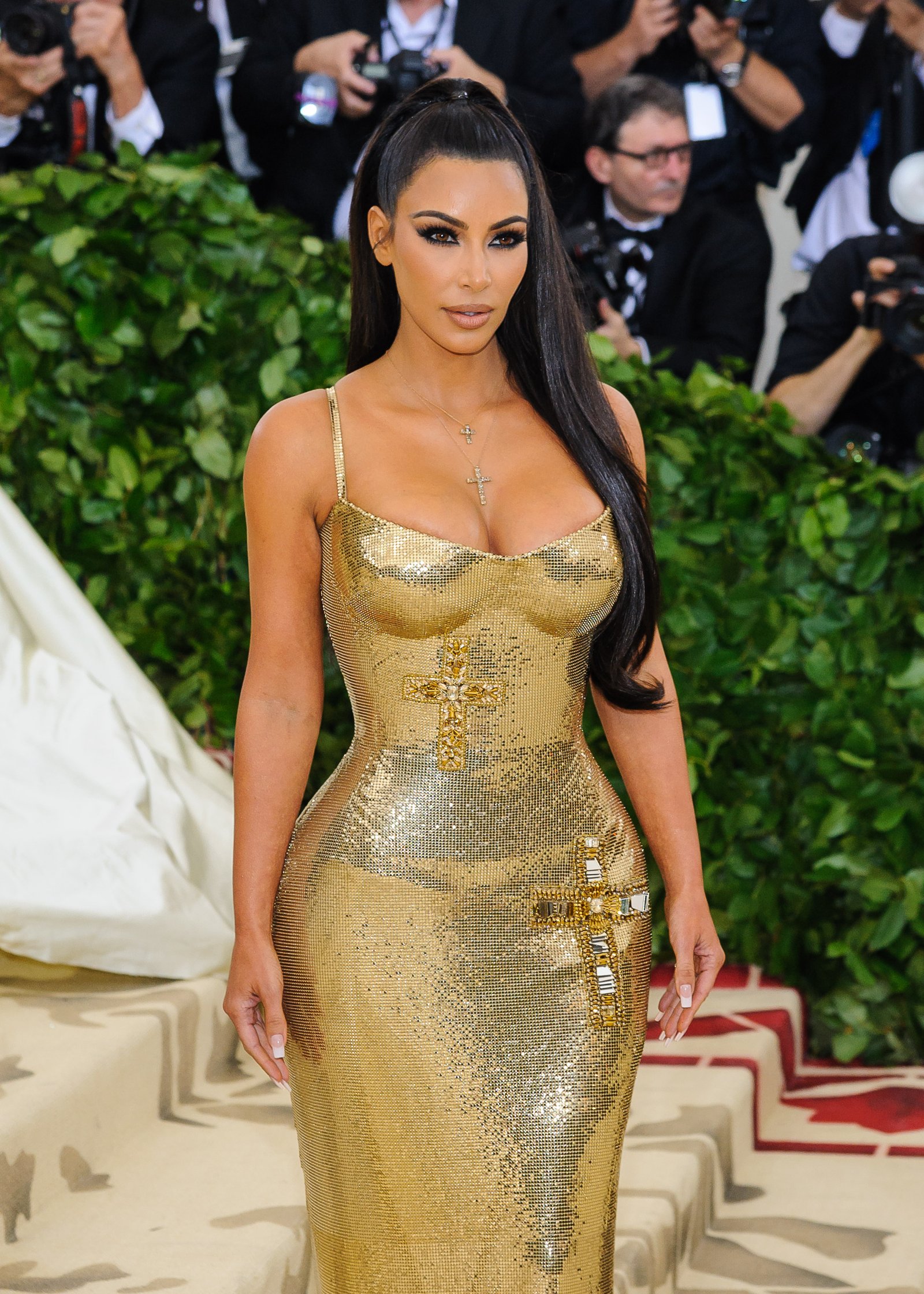 The Keeping Up With The Kardashians star continued, writing: "Also special thank you to Demna and the Balenciaga team for a year of iconic looks….I meant to include in my speech last night but we ran out of time."

Comments were left by pal Nicole Williams and Simon Huck, with a like also coming in from actress and daughter to Demi Moore, Rumer Willis. Fans, meanwhile, threw Kim over 2 million likes in 24 hours. Kim had worn pink Balenciaga in a photo just prior, one with Kris Jenner's boyfriend Corey Gamble.

Kim might be donning Balenciaga, but she's making cash via another luxury label. Earlier this year, her 2019-founded SKIMS brand announced its collab with Italian designer Fendi - the collab brings monogrammed SKIMS x FENDI apparel, with a promo photo (below) seeing Kim tell her followers:

"Introducing FENDI x SKIMS - a first of its kind collaboration that unites the luxury of @Fendi with the innovation of @SKIMS. This limited edition collection launches on November 9 at 6am PST at www.fendiskims.com. #FENDIxSKIMS."