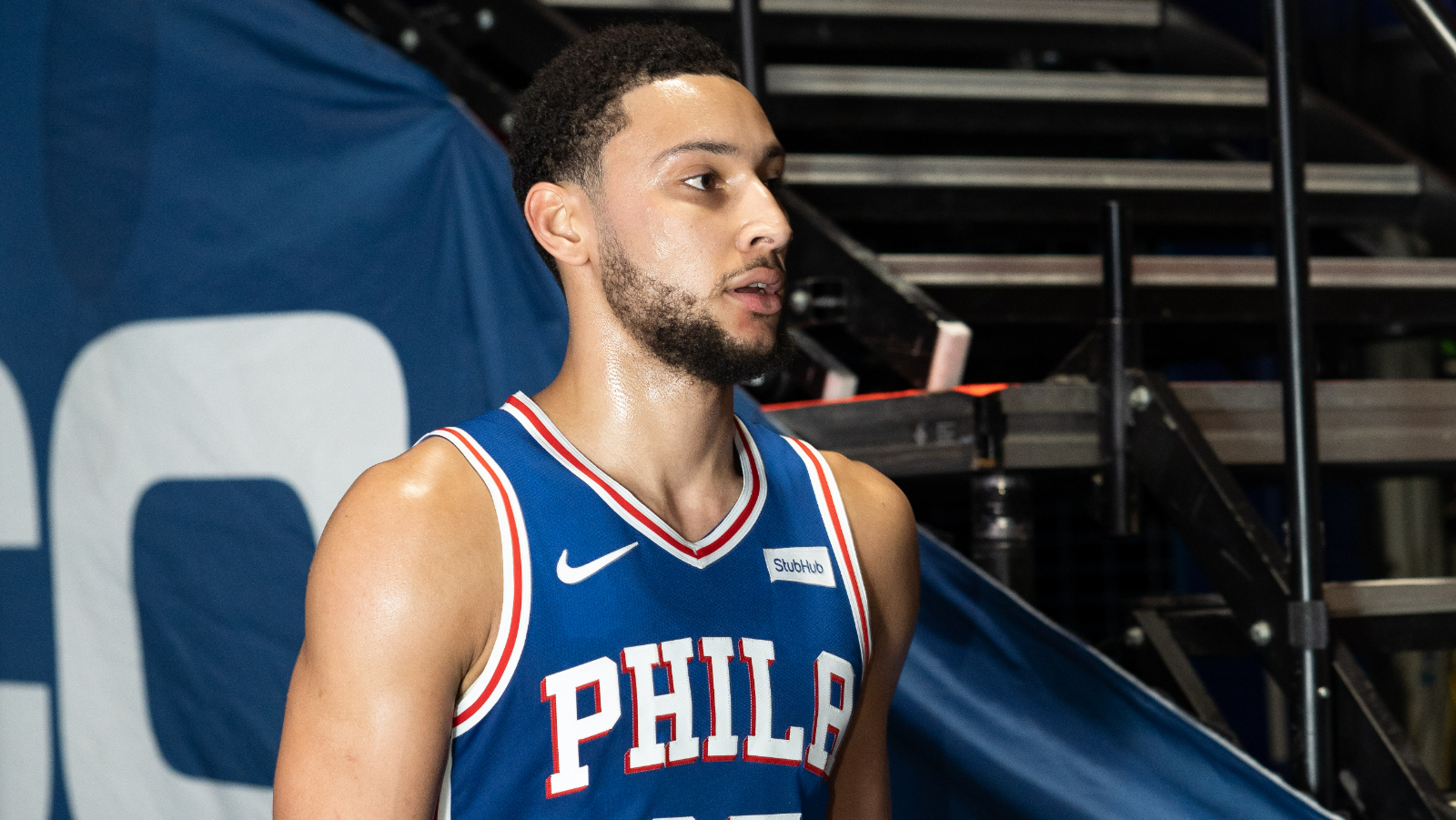 The rumors linking Philadelphia 76ers point guard Ben Simmons to the Portland Trail Blazers have recently gained traction after Shams Charania and Sam Amick of The Athletic reported that Damian Lillard is interested in having him as his teammate. Unfortunately, the Sixers don't seem to be fond of the idea of swapping Simmons for Trail Blazers shooting guard CJ McCollum.

If the Trail Blazers are serious about pairing Lillard with Simmons in Portland, they should consider finding a third team that would help them facilitate a blockbuster trade with the Sixers. 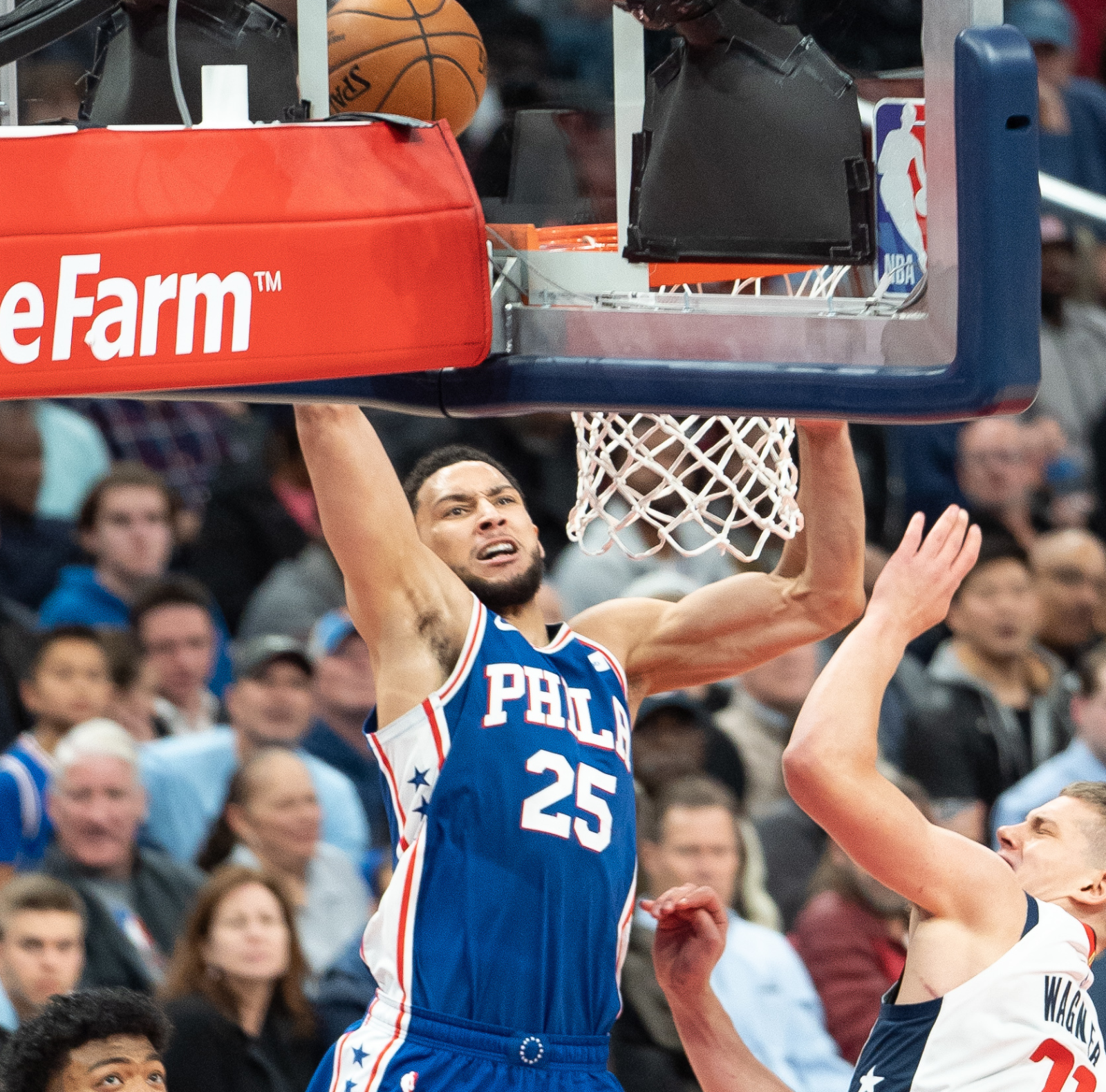 If the trade becomes a reality, Cohn believes it would help the Trail Blazers, Pelicans, and the Sixers in filling up the needs to improve on their roster.

Ben Simmons Teams Up With Damian Lillard In Portland 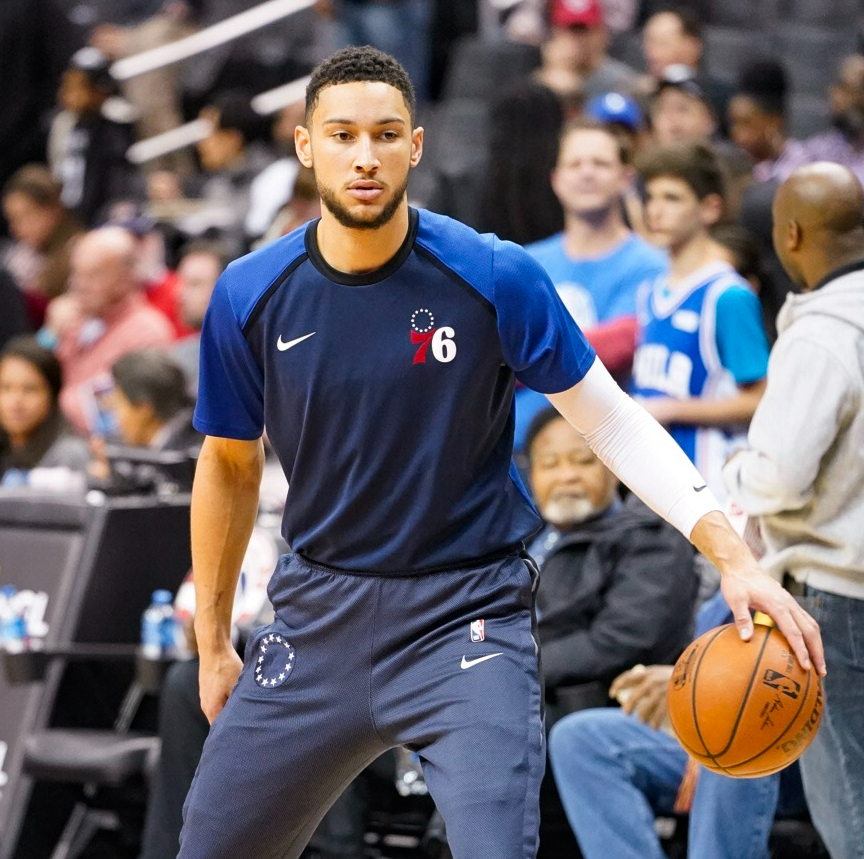 The proposed three-team blockbuster would make a lot of sense for the Trail Blazers, especially if they want to keep Lillard happy in Portland. Trading for his preferred teammate, Simmons, could help the Trail Blazers prevent Lillard from demanding a trade during the 2021-22 NBA season. Pairing Lillard with Simmons would allow the Trail Blazers to create their own version of the Golden State Warriors superstar duo of Stephen Curry and Draymond Green.

Also, adding an elite defender like Simmons would give the Trail Blazers the much-needed improvement in terms of defensive efficiency where they currently rank second-worst in the league, allowing 110.0 points per 100 possessions, per ESPN.

The Sixers would hit two birds with one stone in the suggested three-way trade. Aside from ending the drama surrounding Simmons, the Sixers would also immediately replace him with a former lottery pick and a young All-Star in Ingram. Ingram may be a ball-dominant player but unlike Simmons, he's capable of knocking down shots from beyond the arc.

Aside from being a legitimate threat from the three-point range, Ingram is also a reliable scorer, rebounder, playmaker, and perimeter defender. This season, he's averaging 22.9 points, 6.2 rebounds, and 4.7 assists while shooting 44.4 percent from the field and 36.6 percent from beyond the arc, per ESPN.

Meanwhile, the proposed trade deal would also be beneficial for the Pelicans. Sacrificing Ingram would give them a veteran All-Star in McCollum, a young and promising talent in Milton, and three future draft assets. Like the Trail Blazers, the hypothetical trade may also help the Pelicans convince the face of the franchise, Zion Williamson, to stay long-term in New Orleans.

McCollum may don't have a ceiling as high as Ingram, but he would be a much better superstar running mate for Williamson. Sharing the court with an efficient three-point shooter like McCollum would make it easier for Williamson to penetrate the basket or kick the ball out when they are trapped by the opposing team's defende.