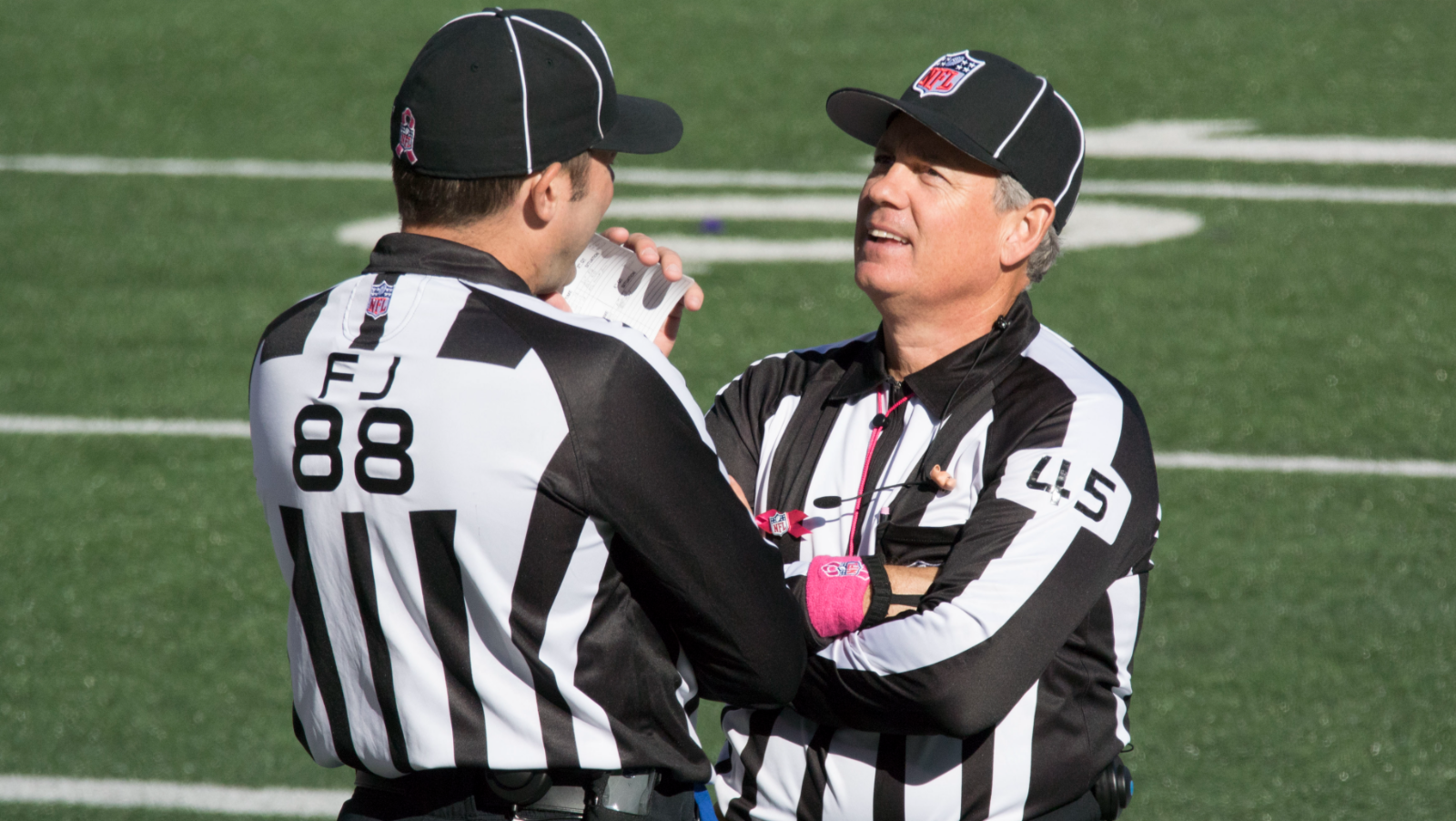 For years, fans, head coaches, analysts, and even players have questioned NFL referees and their decisions.

But even if that's a part of the job, it's hard to defend what went down between the Dallas Cowboys and Las Vegas Raiders on Thanksgiving.

The referees called a whopping 28 (yeah, that's twenty-eight) penalties for a combined 276 yards and one nullified touchdown.

Eventually, the Raiders made the most of the easy-whistles to march down the field and get a 36-33 win in overtime.

One of the most controversial calls of the day came during one of the Raiders' scoring drives.

Cowboys rookie Micah Parsons was called for roughing the passer.

The Raiders got an additional 15 yards in a potential momentum-changing play, which is why Parsons couldn't help to show his discontent at the end of the game.

“We should be playing football, not tag,” Parsons said, per NBC Sports. “I’m not here to support anybody and play tag like it’s my best friend. I got a job to do, and I see how he’s outside of the pocket, so I’m going to the quarterback. I mean, we’re playing football at the end of the day." 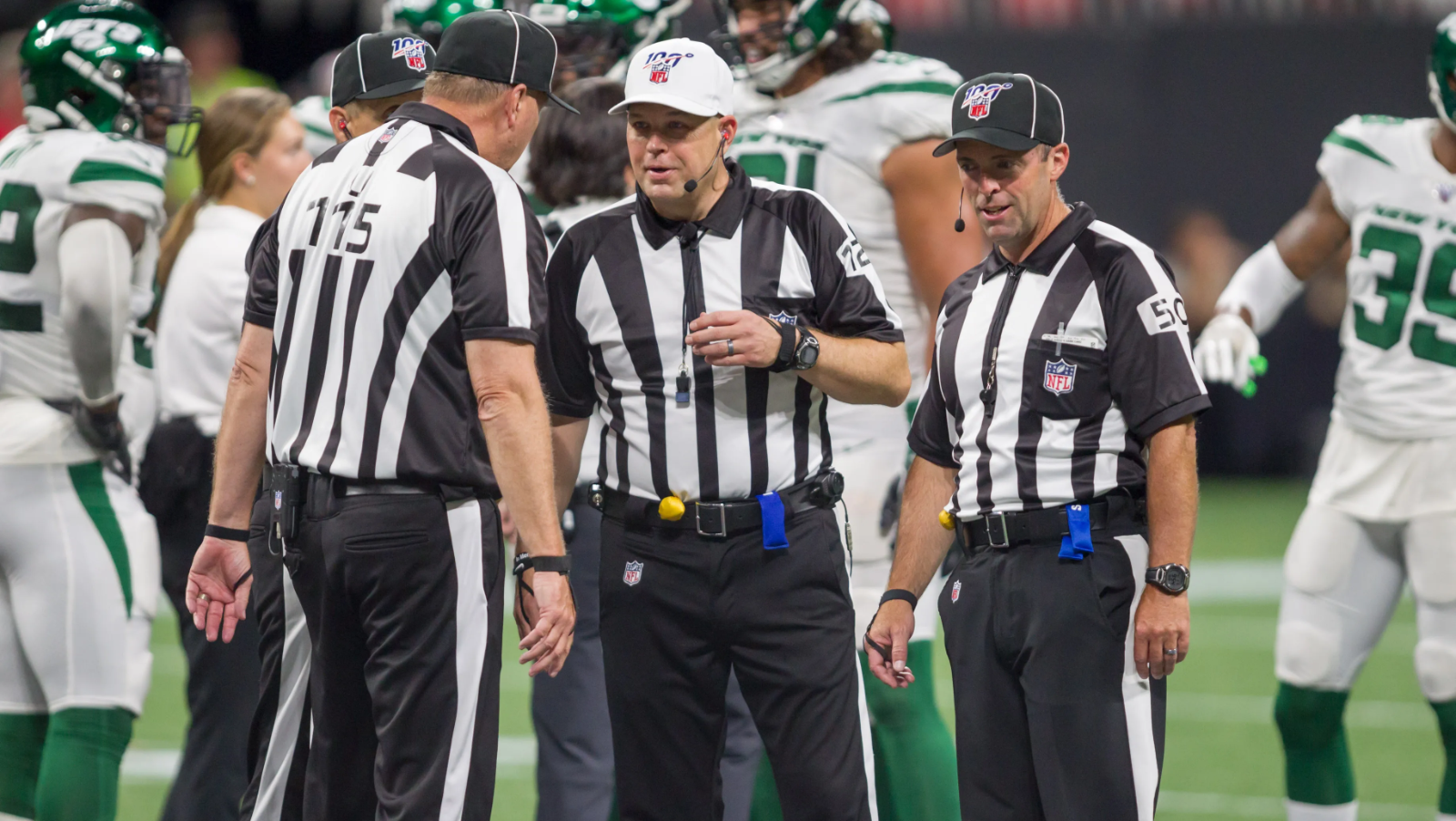 The talented rookie was frustrated and disappointed in the way the game was being called, claiming that the referees should just let them play and that's it:

Jerry Jones Calls Out The Referees As Well 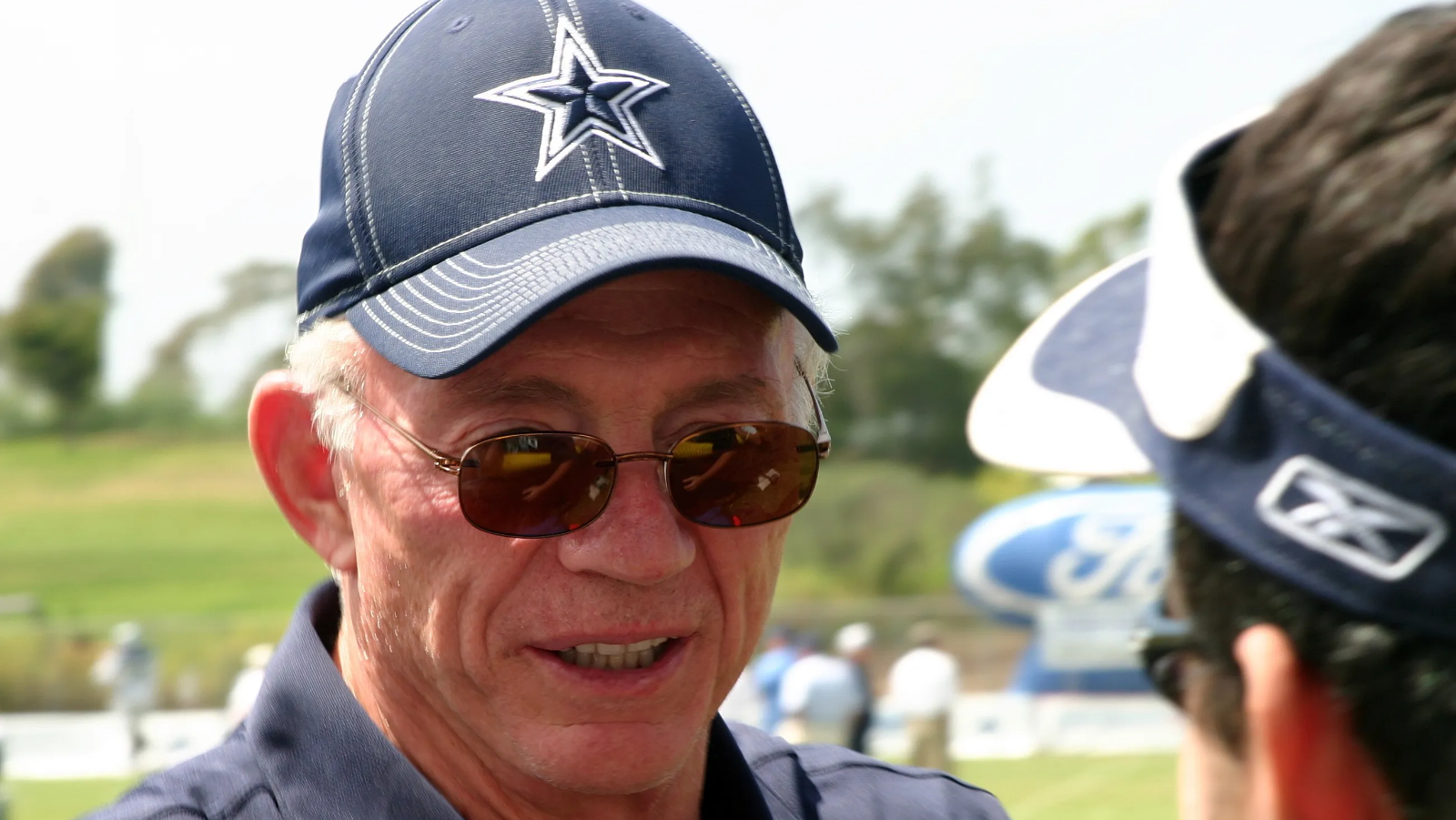 Cowboys owner Jerry Jones was also pretty angry for how the referees tainted one of the most viewed games of the season:

“I call it ‘throw up ball,’” Jones said, according to Clutch Points. “This will arguably be the most-watched game other than the Super Bowl. I hate that it got down to just throwing the ball up and getting the penalties to get you big plays.”

The Cowboys were punished 14 times for a loss of 166 yards, a franchise record. 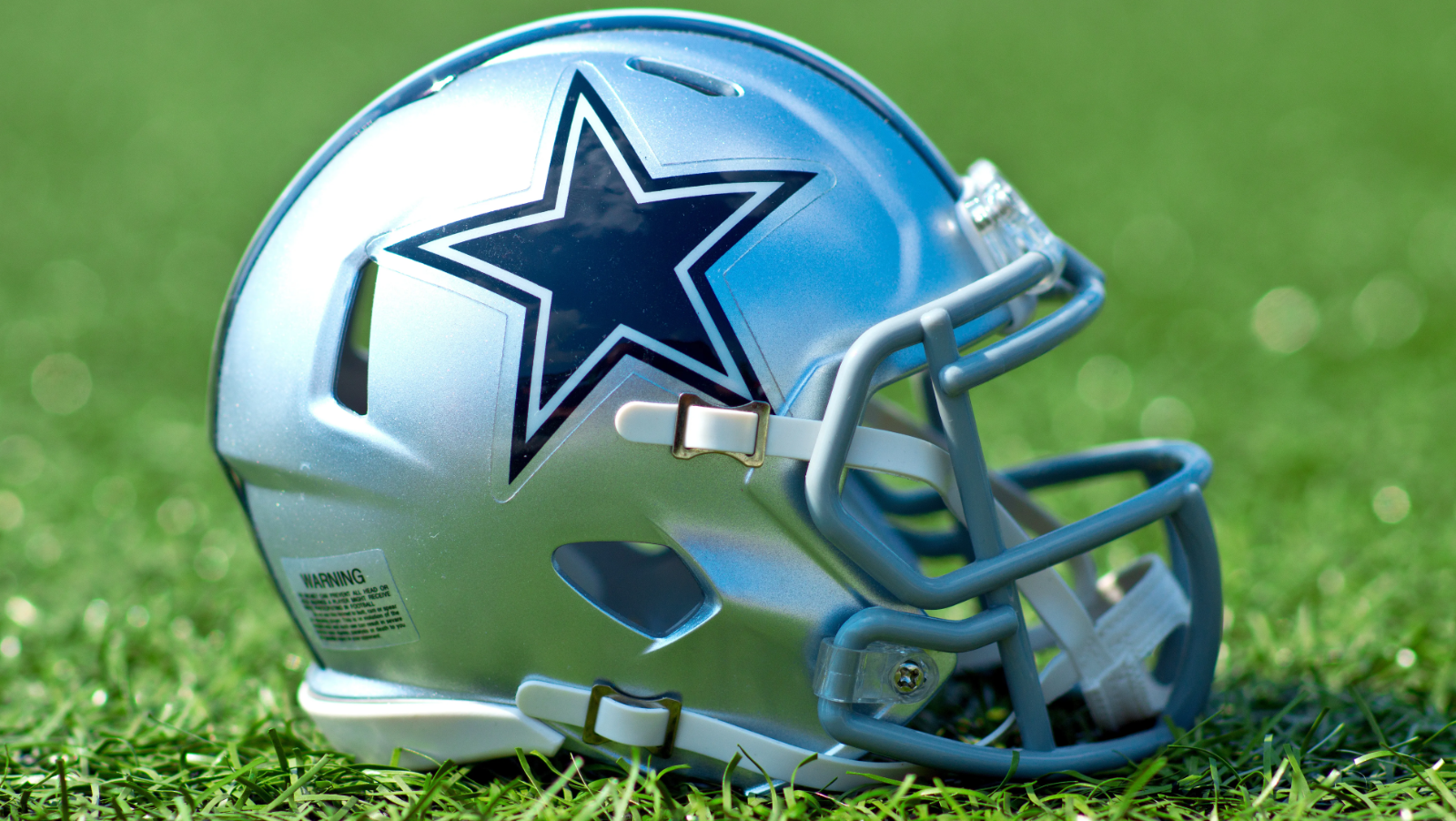 The Cowboys have now lost three out of their past four games to take their record to 7-4.

They still control their destiny in the NFC East but this recent slide is somewhat concerning.

Then again, it's worth saying that their past two games have come with a decimated roster and their offense should be more efficient once Amari Cooper and CeeDee Lamb are back in action.

But once again, it seems like you never know what version of the Cowboys you're going to get, and that's now how you want to face the most important stretch of the season.