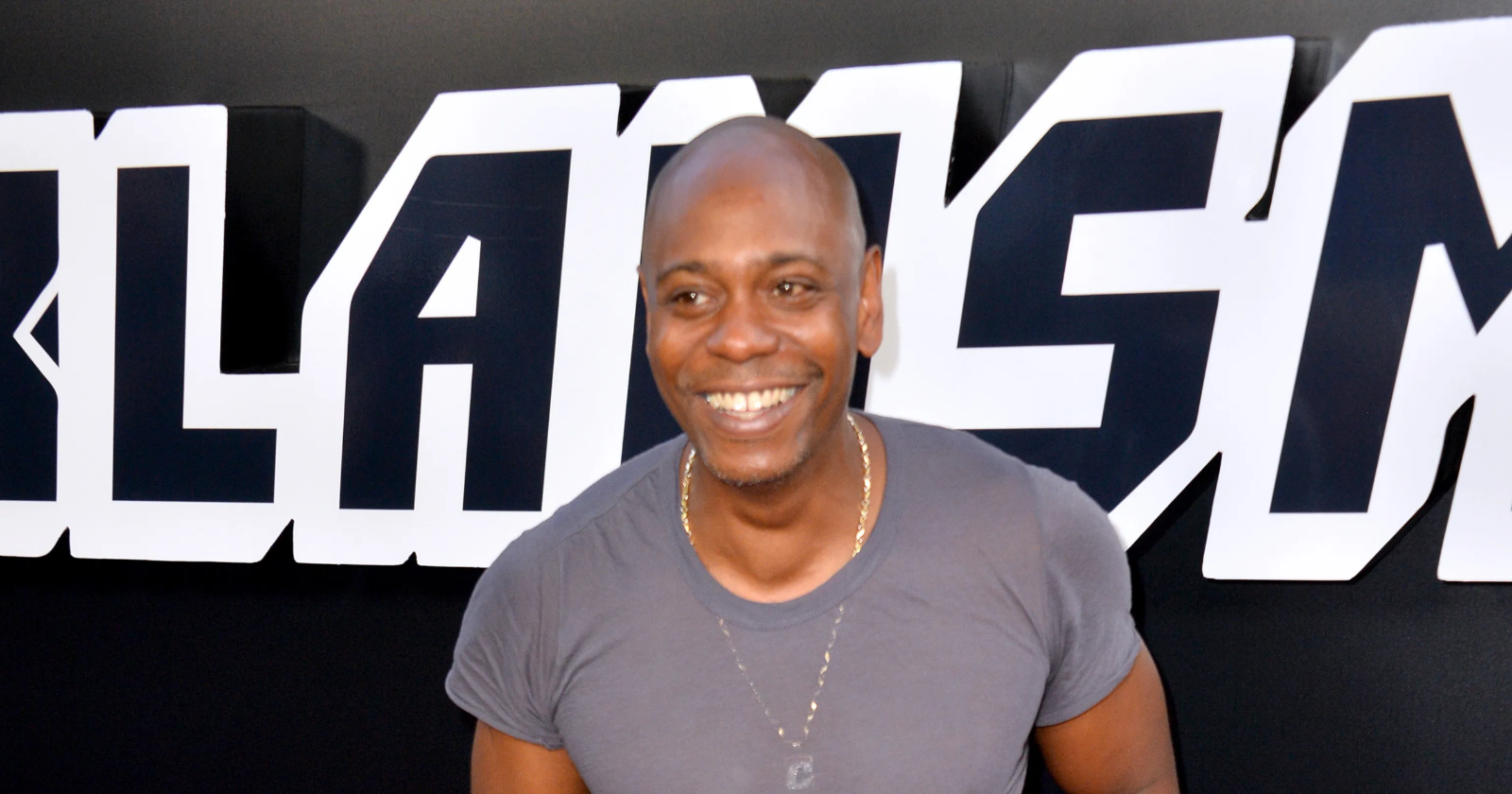 Comedian Dave Chapelle's latest Netflix special The Closer, which was released in October, continues to garner attention from both members of the press and the American public.

In the special, Chapelle made a number of controversial remarks about the LGBTQ community, taking aim at trans individuals and suggesting they are too thin-skinned to accept even the most light-hearted jokes.

LGBTQ advocates, members of the trans community, and several Netflix employees tried to "cancel" Chapelle, but he has nonetheless been nominated for a Grammy Award. 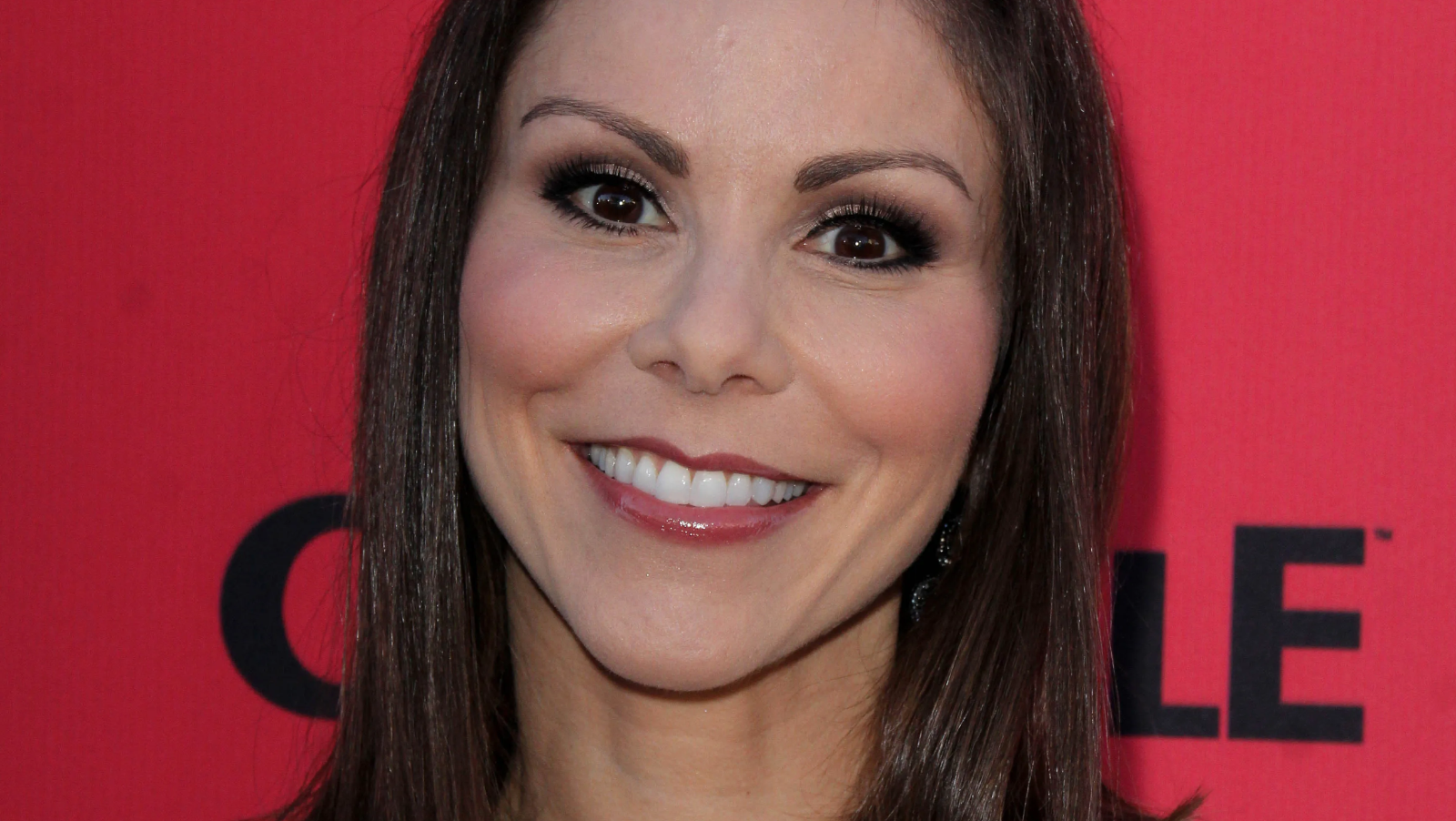 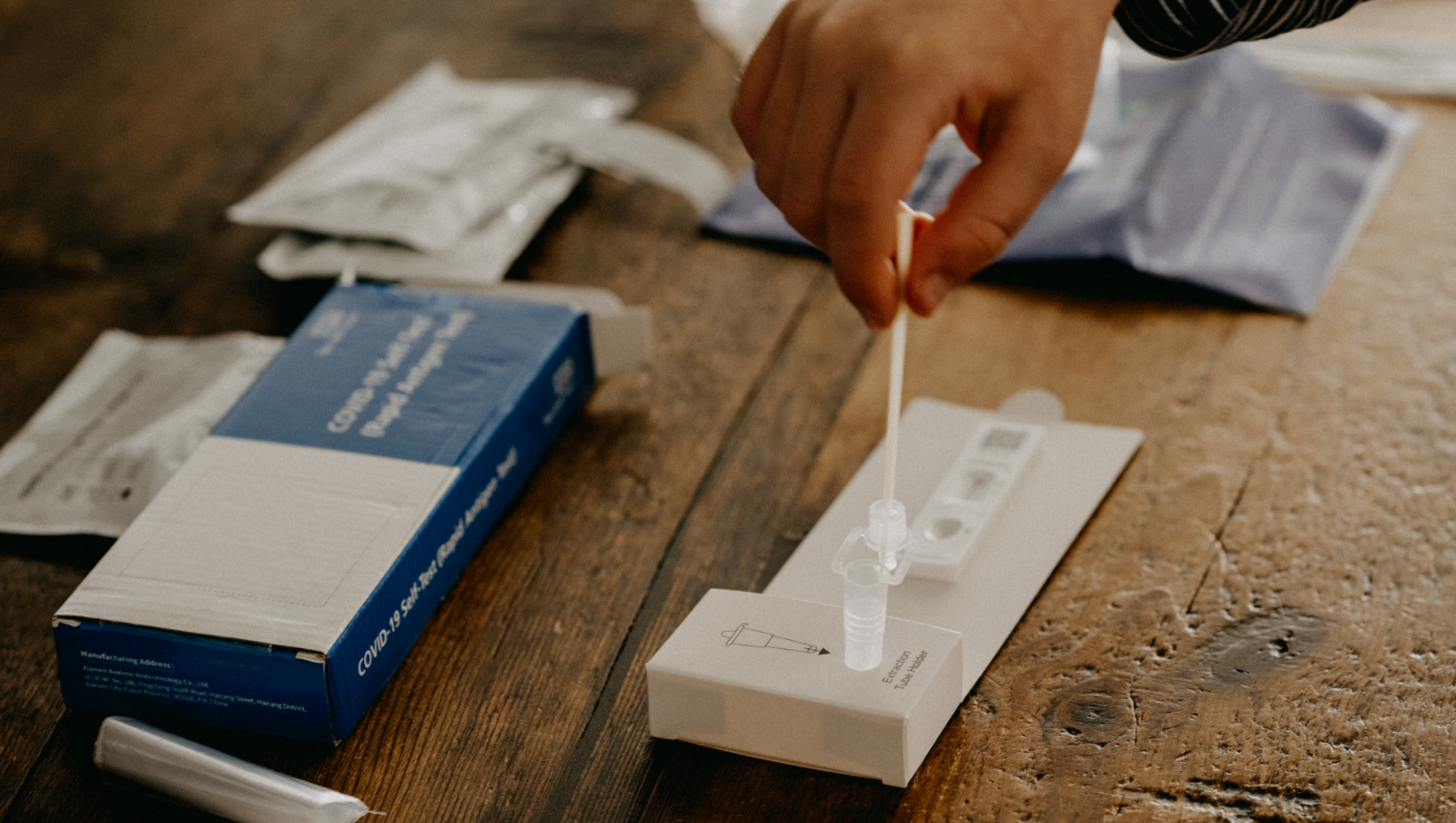 The Closer sparked an internal revolt at Netflix, with a number of employees demanding the company pull the special. Some quit their jobs, while others blasted the streaming giant in interviews with the press.

This week, as The New York Post reported, senior software engineer at Netflix Terra Field, resigned from the company and posted her resignation letter online.

Field, who is trans, said that "this isn’t how I thought things would end, but I’m relieved to have closure."

Field and Pagles-Minor's apparent attempts to get back at Netflix were just drop in the ocean of similar complaints voiced by liberal and LGBTQ activists.

However, many defended Chapelle when he released The Closer, arguing that he has long cracked jokes at the expense of all sorts of marginalized groups and suggesting that trans advocates are taking things too far.

People who lean right in particular saw the criticism aimed at Chappelle as further proof that liberals are trying to weaponize what is referred to as cancel culture against their perceived enemies. 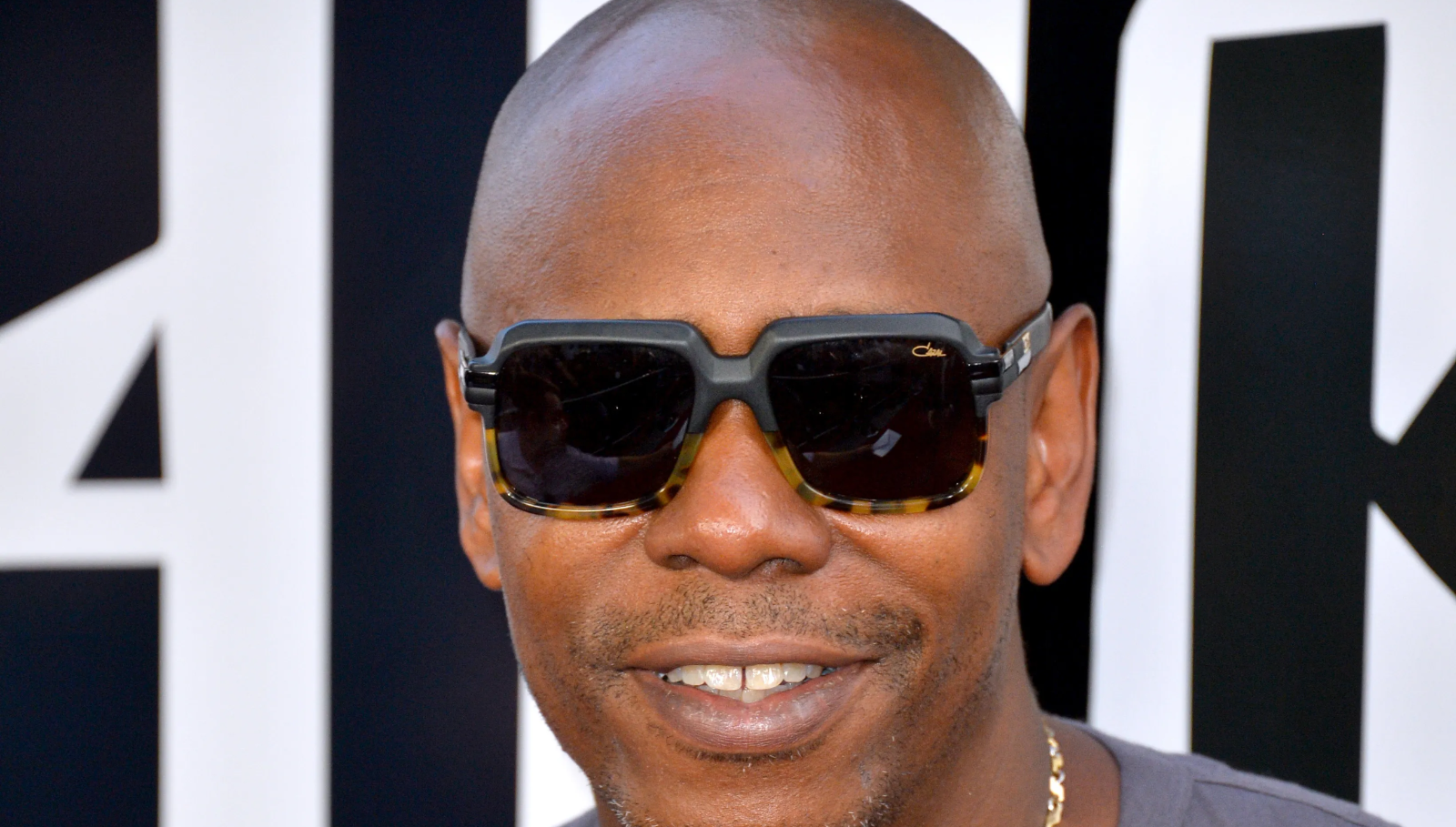 But doesn't Chappelle being nominated for a Grammy Award show that there is no such thing as cancel culture?

The Daily Mail sarcastically concluded in a recent piece that cancel culture seems to have been canceled, noting that several other controversial individuals have been nominated for awards.

Rock singer Marilyn Manson, comedian Louis C.K., and rapper DaBaby have all been nominated for Grammy Awards in different categories.

Manson has been accused of sexual abuse by several women, Louis C.K. has admitted to inappropriate sexual behavior, and DaBaby has been criticized for making homophobic comments.

Some Twitter users slammed the Academy for nominating Chappelle, Manson, and DaBaby.

"Marilyn Manson and Louis CK were both nominated for Grammies today. A long time ago I used to keep a running document of all the accolades and new jobs that were given to men who had been publicly accused of sexual abuse, but it got too long and became corrosive to my soul," one person wrote.

"Yeah, the Grammy nominations are a bigger joke than usual this year. The fact that Louis C.K., Marilyn Manson, and DaBaby have all been nominated speaks volumes about how A) the #MeToo movement is not being taken seriously, and B) cancel culture doesn't exist," another one added.