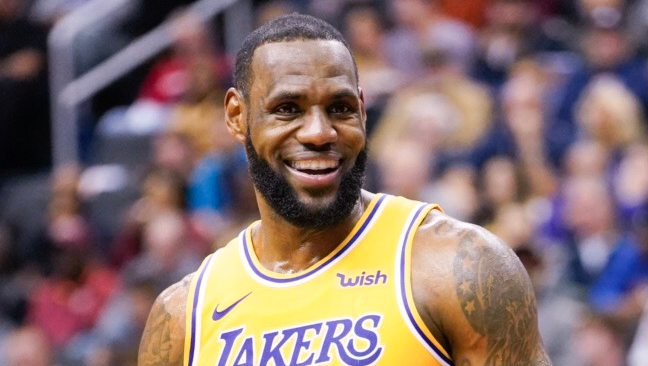 LeBron James hadn't played a single minute of NBA basketball and he was already drawing comparisons to Magic Johnson and Michael Jordan.

And, even though that put a target on his back and made him the most hyped prospect in the history of the league, it's safe to say that he was more than capable of dealing with those standards.

However, no matter what he does or accomplishes, some will still try and look down on him or discredit his nearly flawless legacy.

Stephen A. Smith Says No One Has Ever Feared LeBron 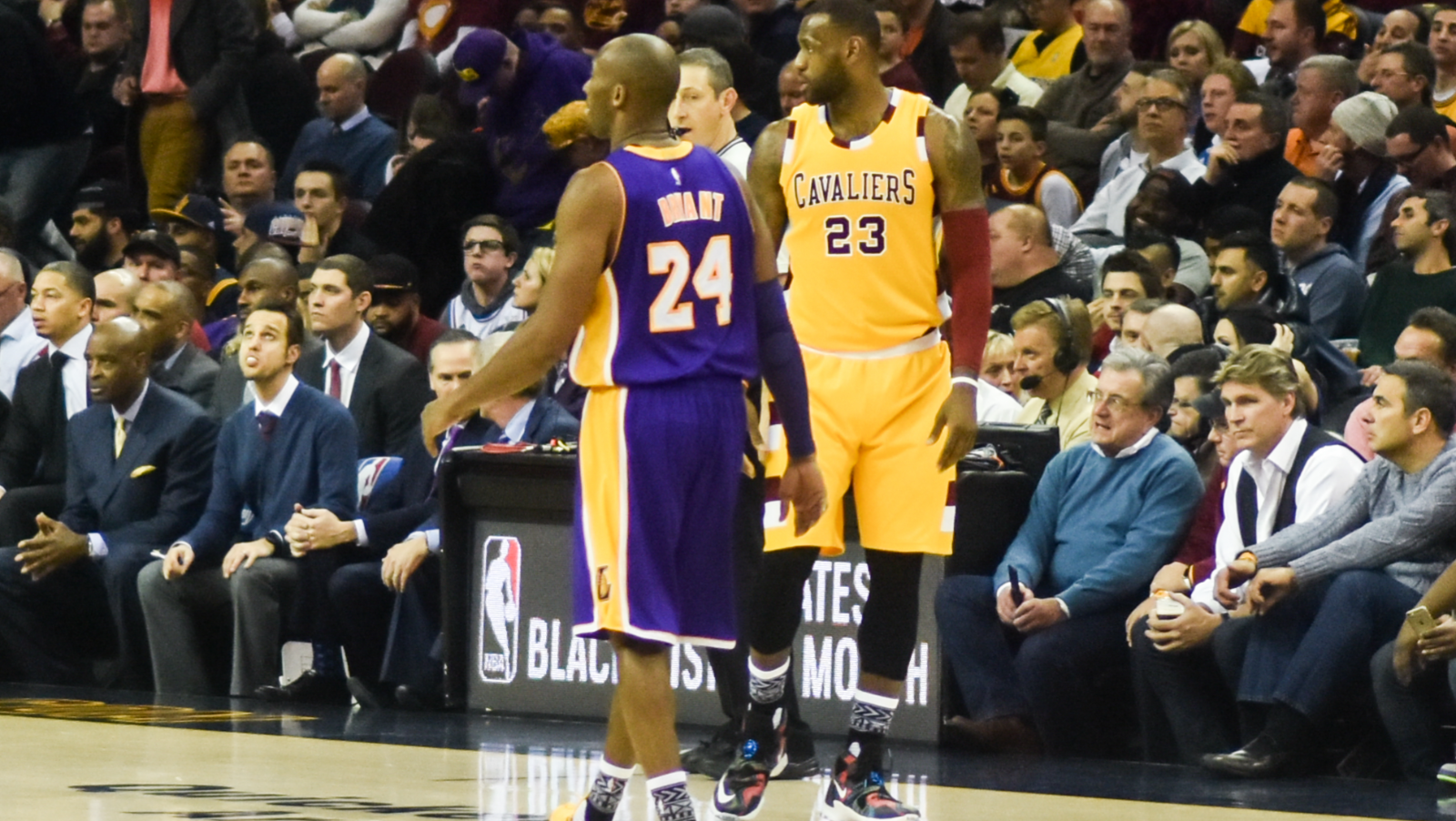 That's why, following his fight with Pistons' youngster Isaiah Stewart, Stephen A. Smith made the most of the opportunity to take a shot at The King.

The often controversial pundit had one of his lengthy rants on First Take, talking about how players have never been afraid of LeBron James:

"LeBron James is too phenomenal and too great not to be incredibly respected," Smith added. "But in my estimation, from the people that I've spoken to covering the league, he’s never been feared."

Smith Says Players Feel Like They Can Take Him 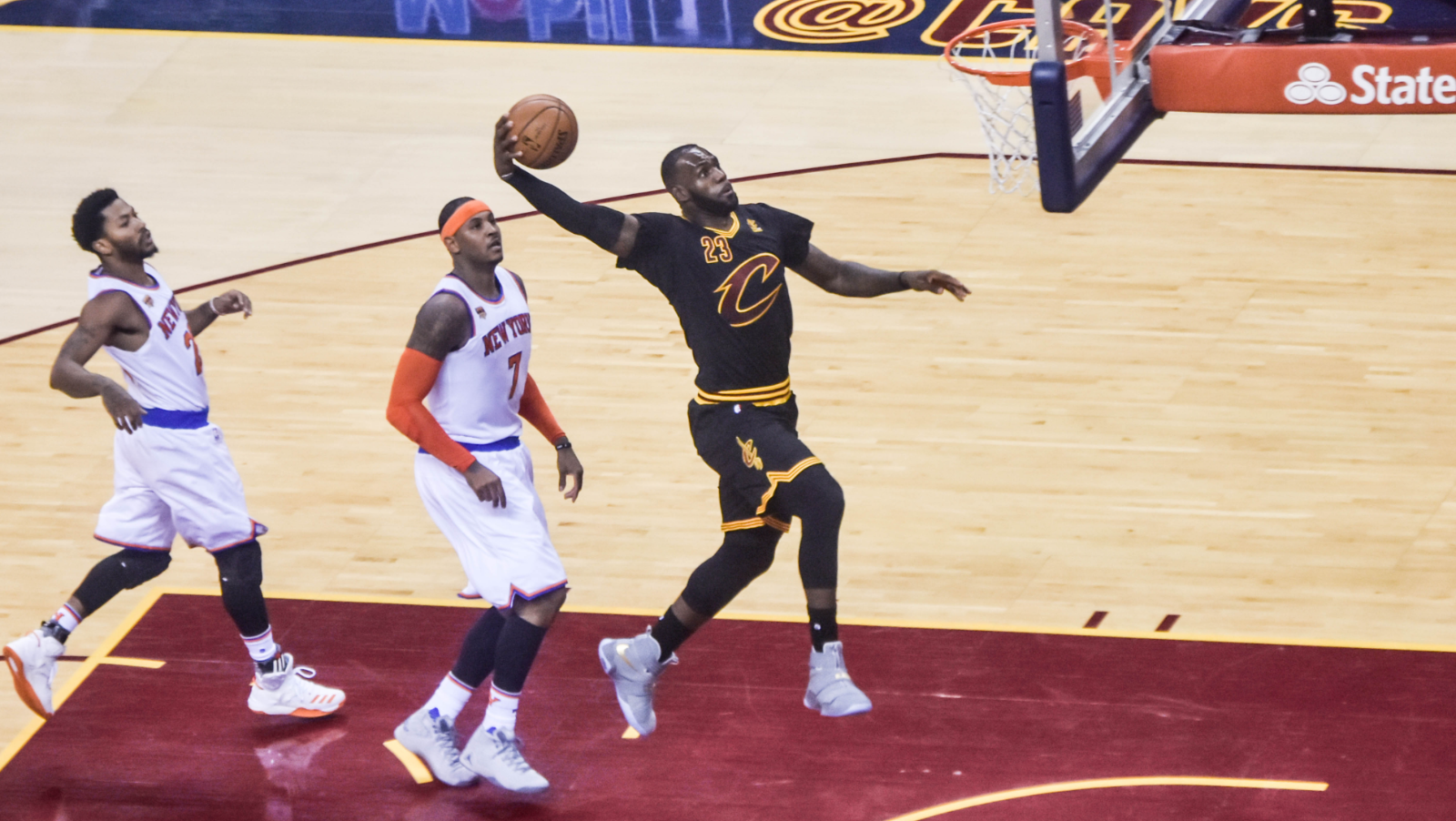 For Stephen A., the fact that Stewart was bold enough to charge at LeBron is proof that he's not on the same level of respect or intimidation as Michael Jordan:

"A lot of times, when we think about MJ for example, what ultimately comes up short is the level of fear that was instilled in him," Smith continued. "You didn't mess with MJ. You didn't come at MJ like that. You didn't do stuff like that. With LeBron, you believe you could take him. You believe he could be had. Throughout the league, those are all the things that I've consistently heard."

JJ Redick Calls Out Stephen A. 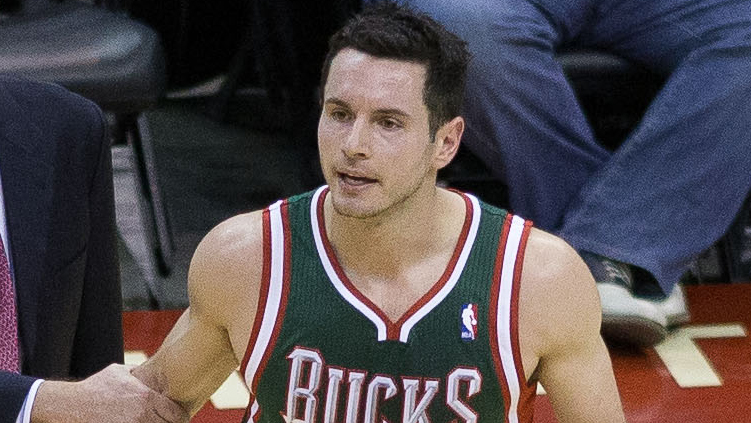 Those comments infuriated former NBA player JJ Redick, who was with him on set during the show:

_“I don’t know whether to believe that you believe what you’re saying. That’s crazy. That’s crazy," the former player said. "When has there been a situation, if you’re talking physical confrontation…Nobody has ever challenged LeBron."

Smith tried to interrupt Redick to talk about the game, to what the sharpshooter said that he knew what he was talking about because he played against LeBron for a decade and a half:

"To say that his peers don’t fear him — that opposing coaches don’t fear him. You think people want to go into a playoff series against LeBron?” Redick added.

The King Speaks On The Court

At the end of the day, people will always have a lot to say about LeBron James.

The comparisons, the rankings, and talking heads wanting to stir the pot will make this a never-ending cycle.

LeBron has done more than enough merits to be considered one of the greatest athletes to ever live and has accomplished more in his career than multiple franchises throughout their history.

Now, whether other players are afraid of him or not, well that's not for us to tell.