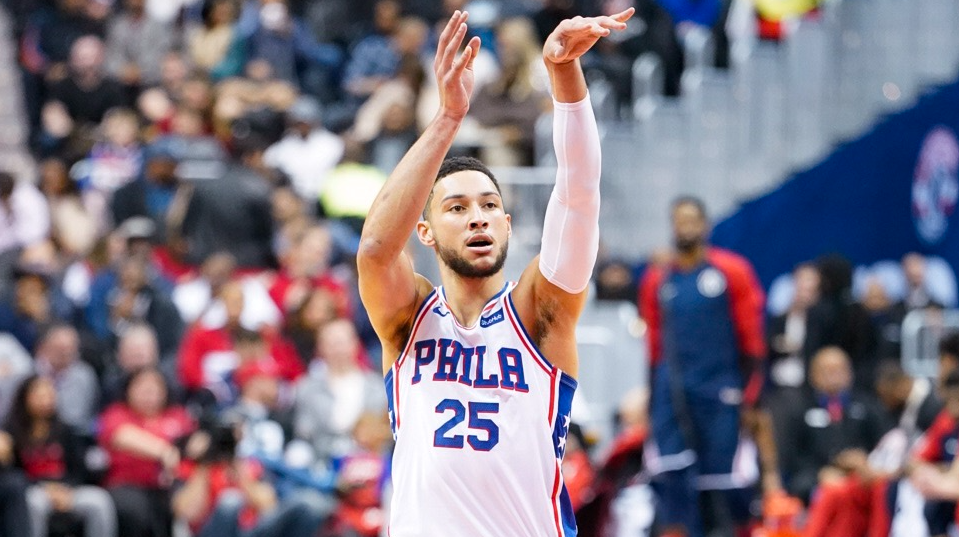 Philadephia 76ers point guard Ben Simmons is currently one of the hottest commodities on the trade market. After taking most of the blame for their failure to capture the Larry O'Brien Trophy last season, Simmons has expressed his desire to leave the Sixers and start a new journey somewhere else.

Though he remains an official member of the Sixers' roster in the 2021- 22 NBA season, multiple signs are pointing out that Simmons would change teams before the 2022 NBA trade deadline. 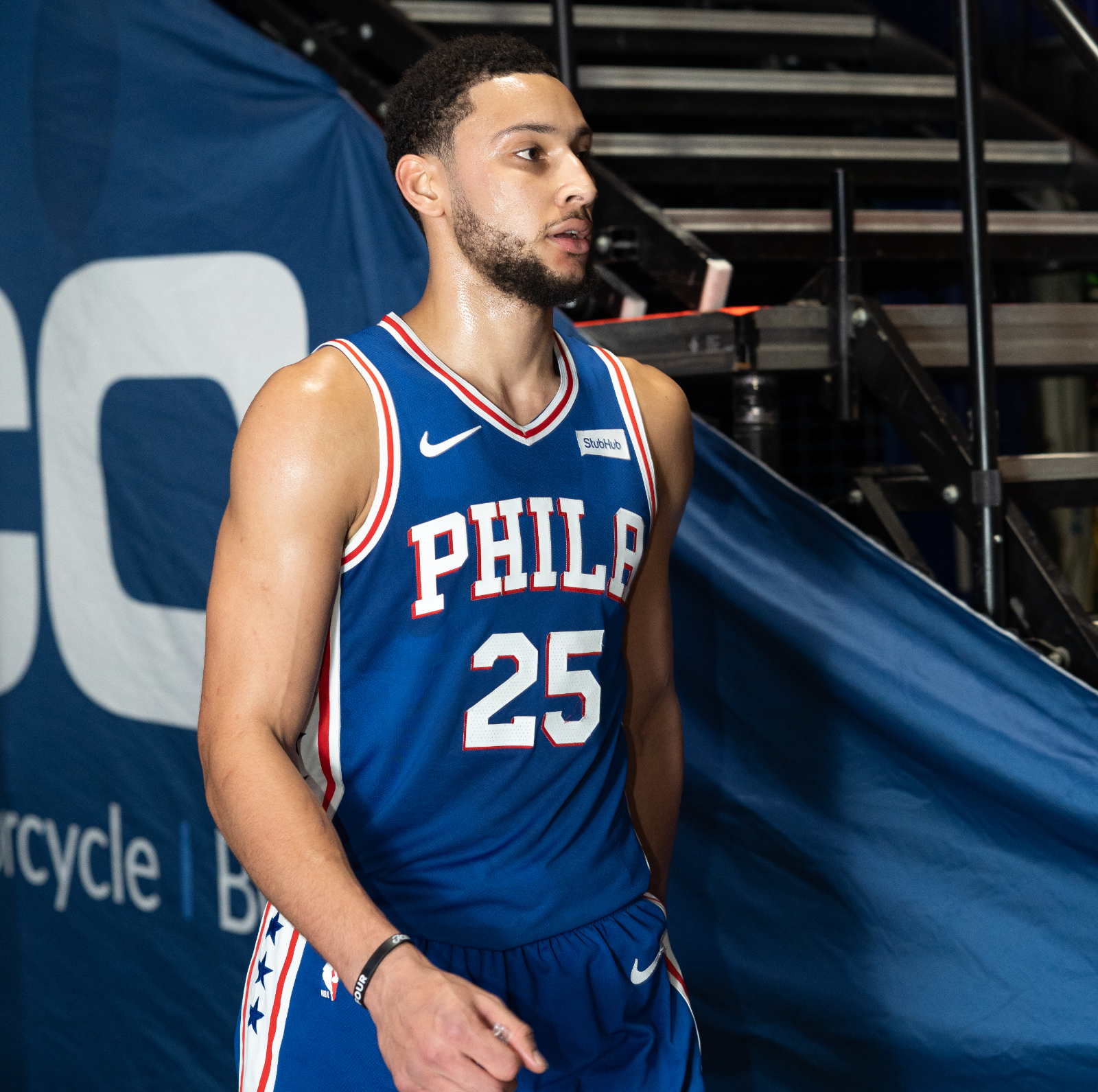 In the past months, Simmons has already been linked to several teams that are rumored to be interested in acquiring him from the Sixers. One of the dark-horse trade destinations for Simmons is the Sacramento Kings. According to Diego Vergel de Dios of ClutchPoints, the Sixers and the Kings could explore a blockbuster trade featuring Simmons and De'Aaron Fox before the 2022 NBA trade deadline.

"With Ben Simmons still having trouble dealing with the Sixers, the easiest trade the Kings could execute is convince general manager Daryl Morey to give them Simmons for a package centered around Fox," de Dios wrote. 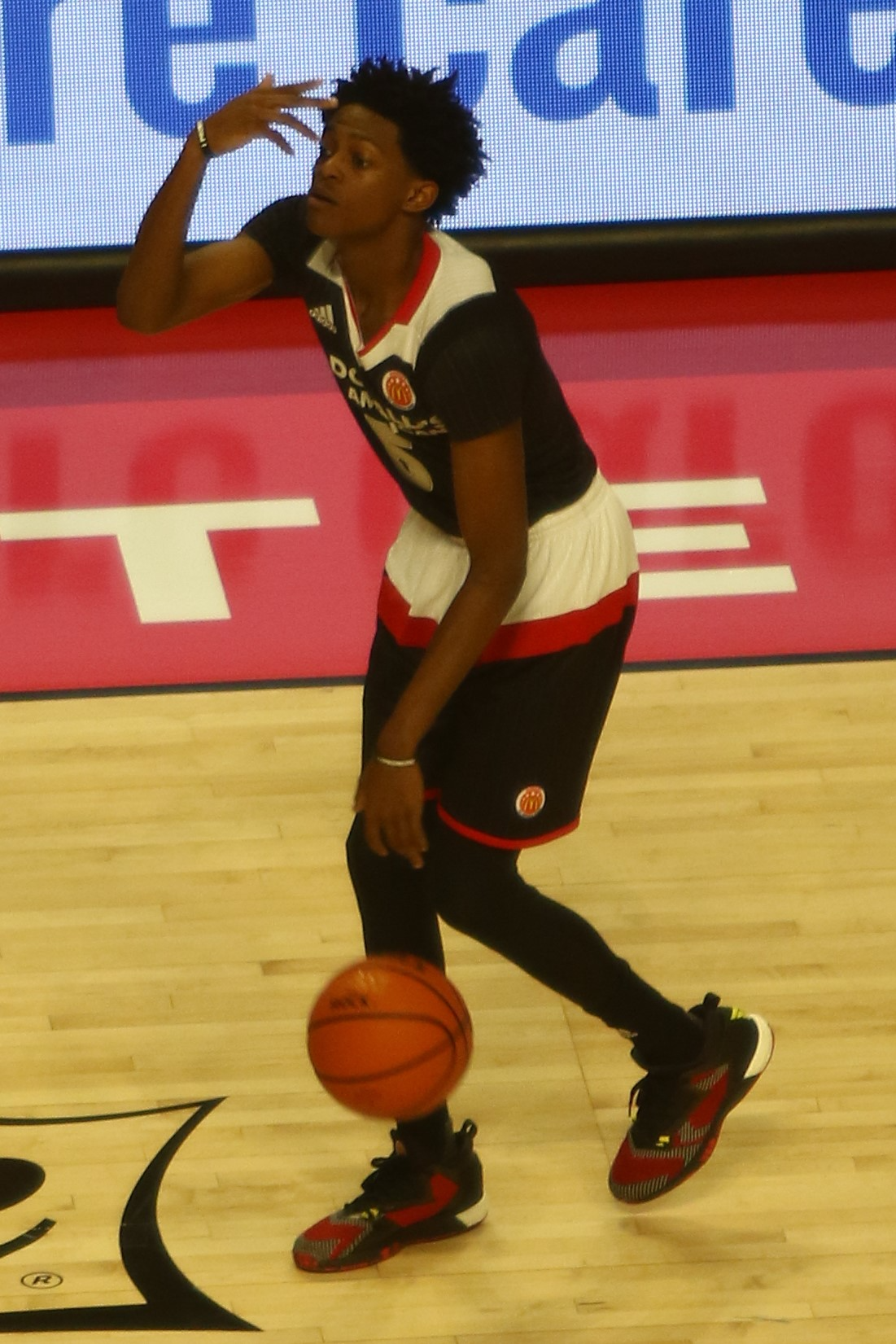 Though he went through plenty of ups and downs earlier in the 2021-22 NBA season, trading Simmons for Fox would still make a lot of sense for the Sixers. His potential arrival in the City of Brotherly Love is expected to significantly improve their performance on the offensive end of the floor. Fox may not have Simmons' size and defensive prowess, but he's a very reliable scorer, an incredible playmaker, and capable of knocking down shots from beyond the arc.

Adding him to the Sixers' core of Joel Embiid, Tobias Harris, Danny Green, and Seth Curry would strengthen the Sixers' chances of fully dominating the Eastern Conference and winning the NBA championship title this season.

Despite his early struggle, Fox would still be a much better fit with Embiid than Simmons. His ability to shoot from the three-point range would allow Embiid to focus more on dominating under the basket. Also, de Dios believes that Fox would be an intriguing pick-and-roll partner for the Sixers big man.

"Fox will also complement Sixers superstar Joel Embiid as they could run effective pick-and-rolls and pick-and-pops for their offense," de Dios added. "With Embiid on the bench, Fox could also lead the charge with the second unit."

The proposed blockbuster trade idea would undeniably anger some of the Kings' fans. Based on their performance in the past seasons, Fox is in no doubt a more complete offensive player than Simmons. However, there have been some questions regarding his ability to lead a franchise.

If they don't think that Fox isn't a franchise player, swapping him for Simmons would be worth exploring for the Kings. The departure of Fox won't hurt the Kings' backcourt at all since they still have Tyrese Haliburton and Davion Mitchell.