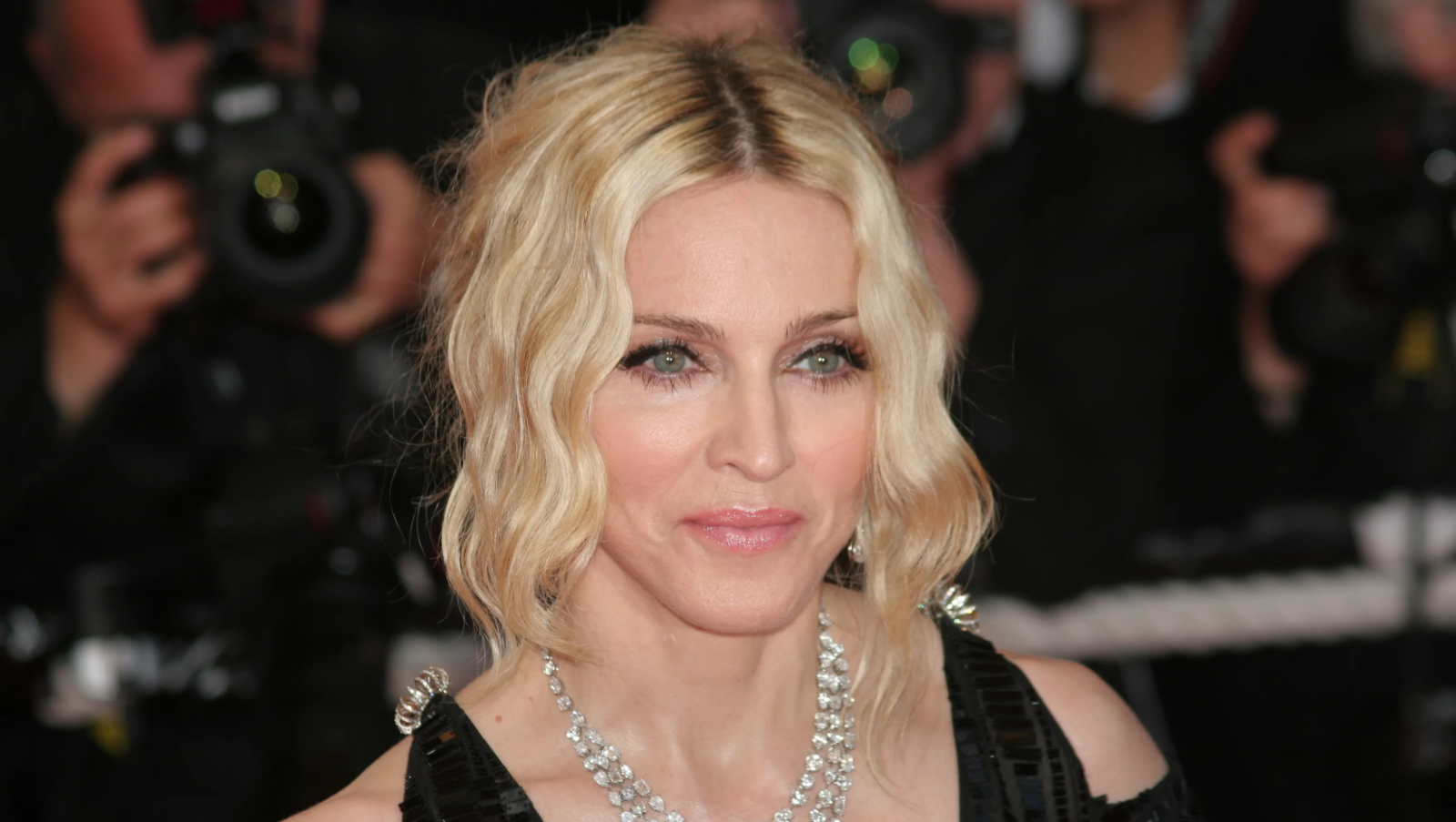 Madonna truly is the mother of reinvention. The 63-year-old singer recently posted a series of pictures on Instagram showing her 16.9 million followers why she’s still at the top of her game, not only as a pop superstar but as a style icon as well.

Wearing a shiny black Moschino dress, the “Madame X” star proved she could still grab stares with her provocative fashion choices. The dress featured a zip front, fluted sleeves and a short hemline that showed off her perfectly toned legs.

Channeling Her ‘80s-Era Self 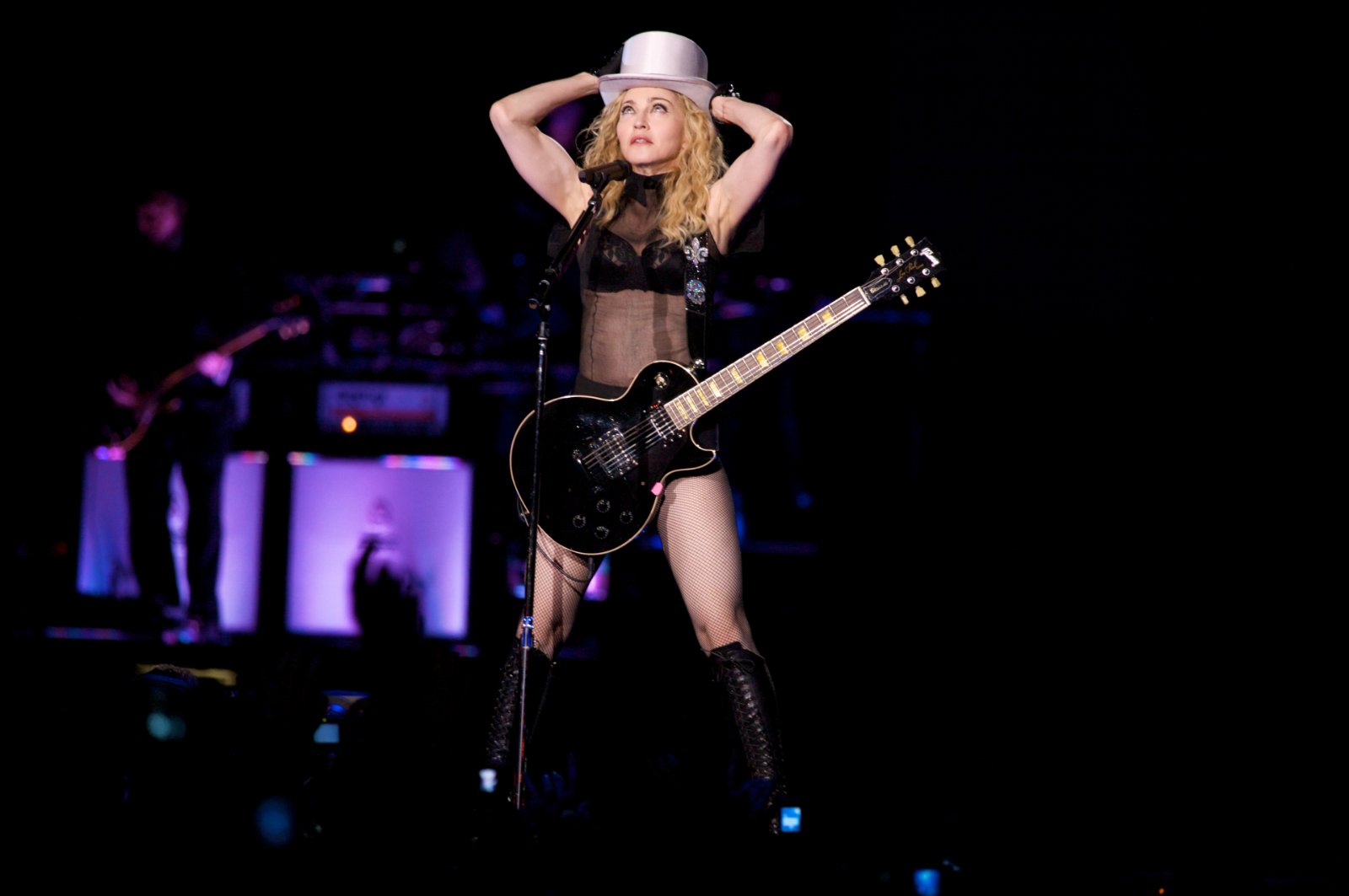 Whether or not it was her intention, she was totally giving us that iconic ‘80s-era Madonna vibe with her outfit choice. The first photo in the carousel showed her wearing her signature fishnet gloves along with a ton of bling. A few swipes later, the rest of the outfit was revealed, which included sky-high platform boots and another Madonna signature, fishnet tights. Adding a bit more sparkle was a bedazzled cross pendant, and her hairstyle – long and blonde with a center part and dark roots – was equally eye-catching. Keep scrolling to see the post.

Moschino designer Jeremy Scott was one of many who left comments on Madonna’s post. He gave her three fire emojis and even shared the post on his own Instagram. It’s no secret that Scott and the pop superstar share not just a professional designer-muse relationship but a close friendship as well. Scott has dressed Madonna in Moschino for the Met Gala, including a graffiti-print gown in 2015 and a camo corset in 2017, and he also attended both events as her plus-one. 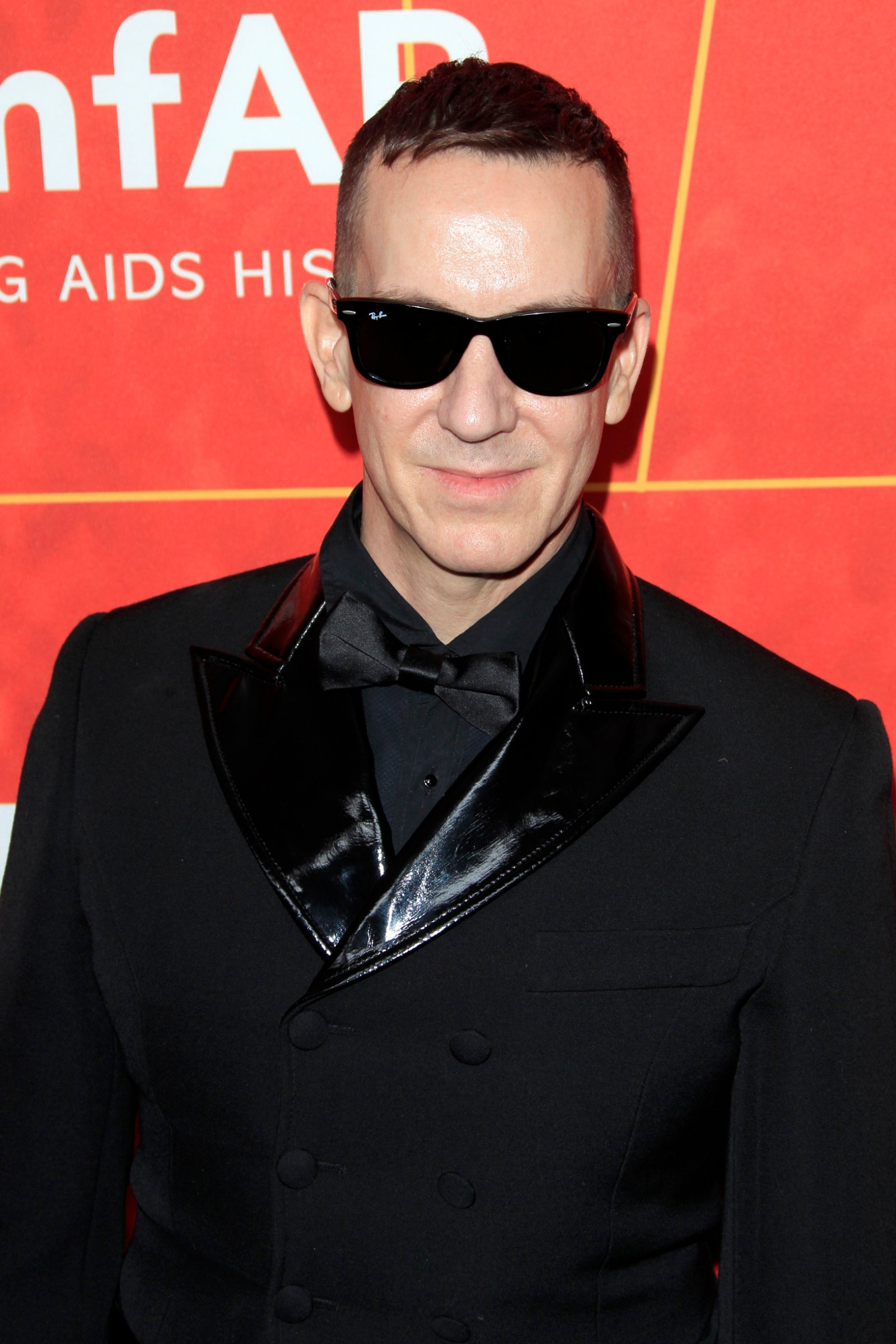 But more than just glamming up Madonna for events, Scott has a close personal bond with the music icon. The designer was recently honored by amfAR for his HIV/AIDS-related work, and it was Madonna who presented the award to him, saying according to this Variety report, “You use your platform, and your platform shoes, to change the way that people look at others who are different, who are unique, who are extraordinary and often marginalized. I would say that you are destined for greatness but you are already great.”

A Match Made In Fashion Heaven 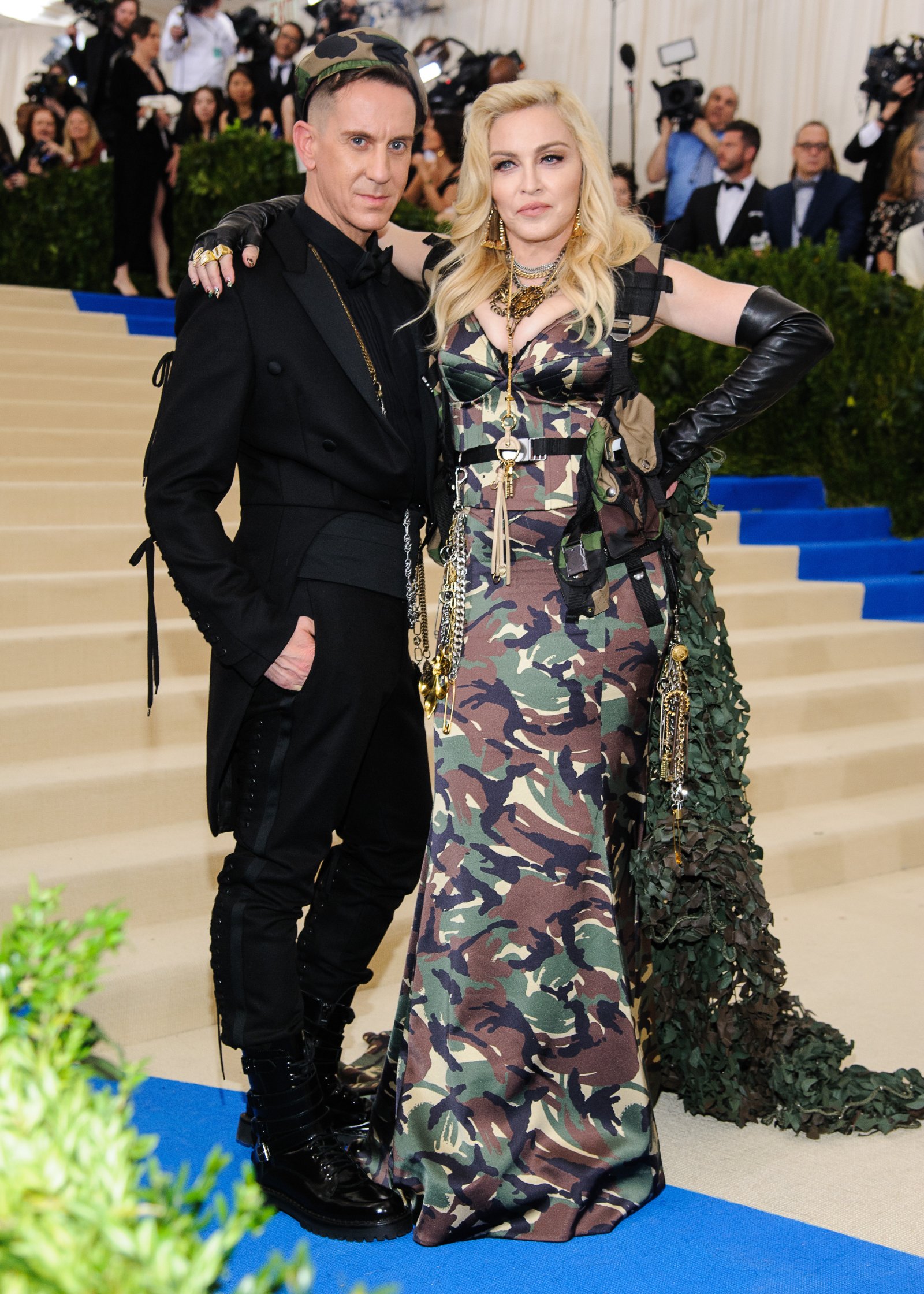 And it was a mutual admiration club, judging by the way Scott responded to her speech. According to Vogue, the designer hugged Madonna and said, “Even before there was the term ally, there was only one word that represented a safe haven for young gay boys like me, and that word was Madonna.”

The connection obviously runs deep between these two, and it’s great that this bond extends to their style. Madonna’s daring aesthetic and Scott’s flamboyant designs are definitely a match made in fashion heaven!