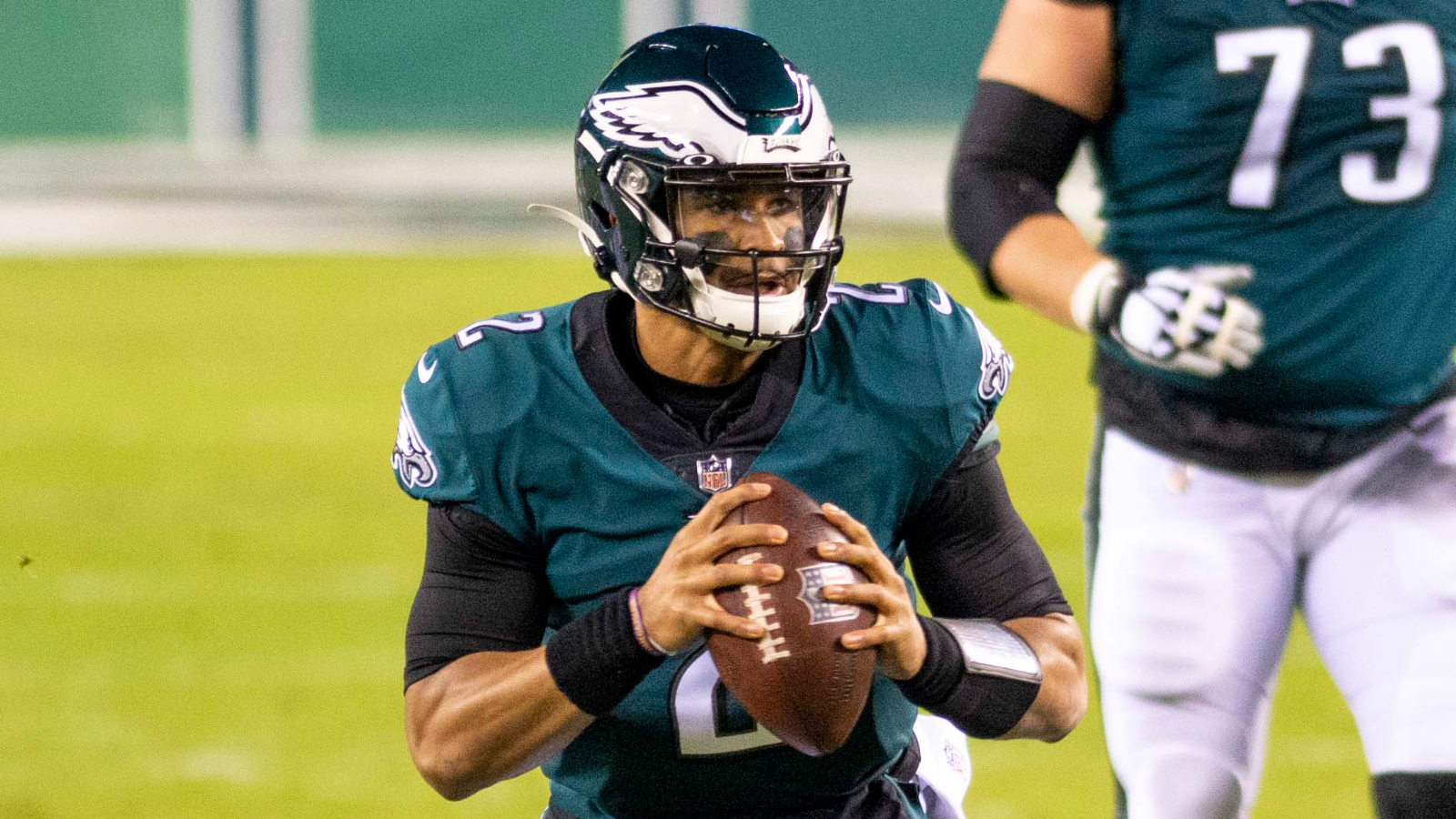 Even though we've seen fairy-tale stories of quarterbacks dominating the NFL right out of the gate, that's the exception to the rule.

For most guys, it takes years before they even take the field. Others are allowed to grow through their mistakes and develop, but it takes time.

That's why, for some, it's still too early to count out Jalen Hurts.

The Philadelphia Eagles are reportedly unsure about his ability to lead the offense going forward but he hasn't even had a full season as a starter yet. 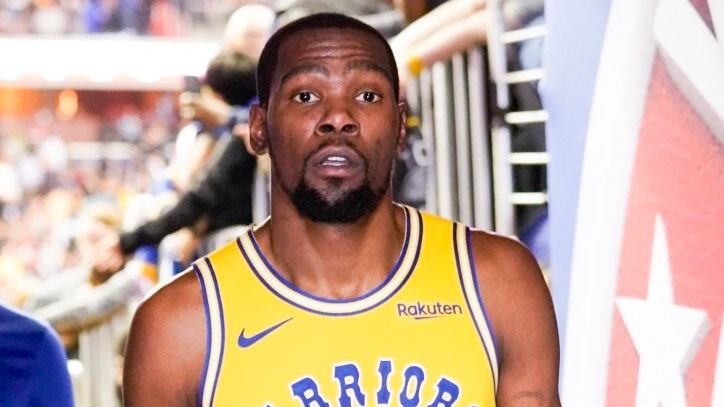 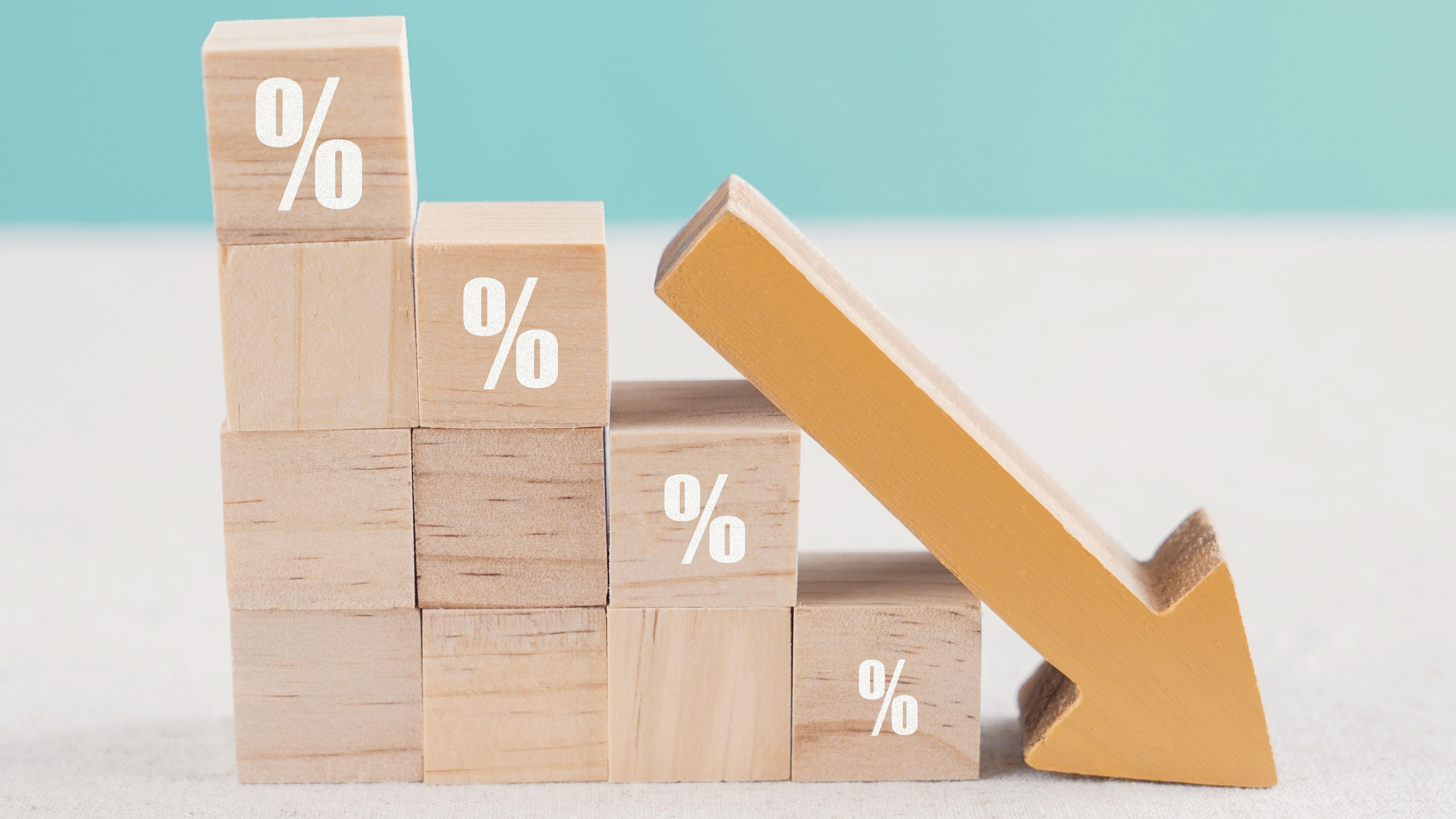 Inflation Rate Dropped In July, What Does That Mean? Here's What Experts Say

Hurts Says He's In Constant Contatc With The Mannings 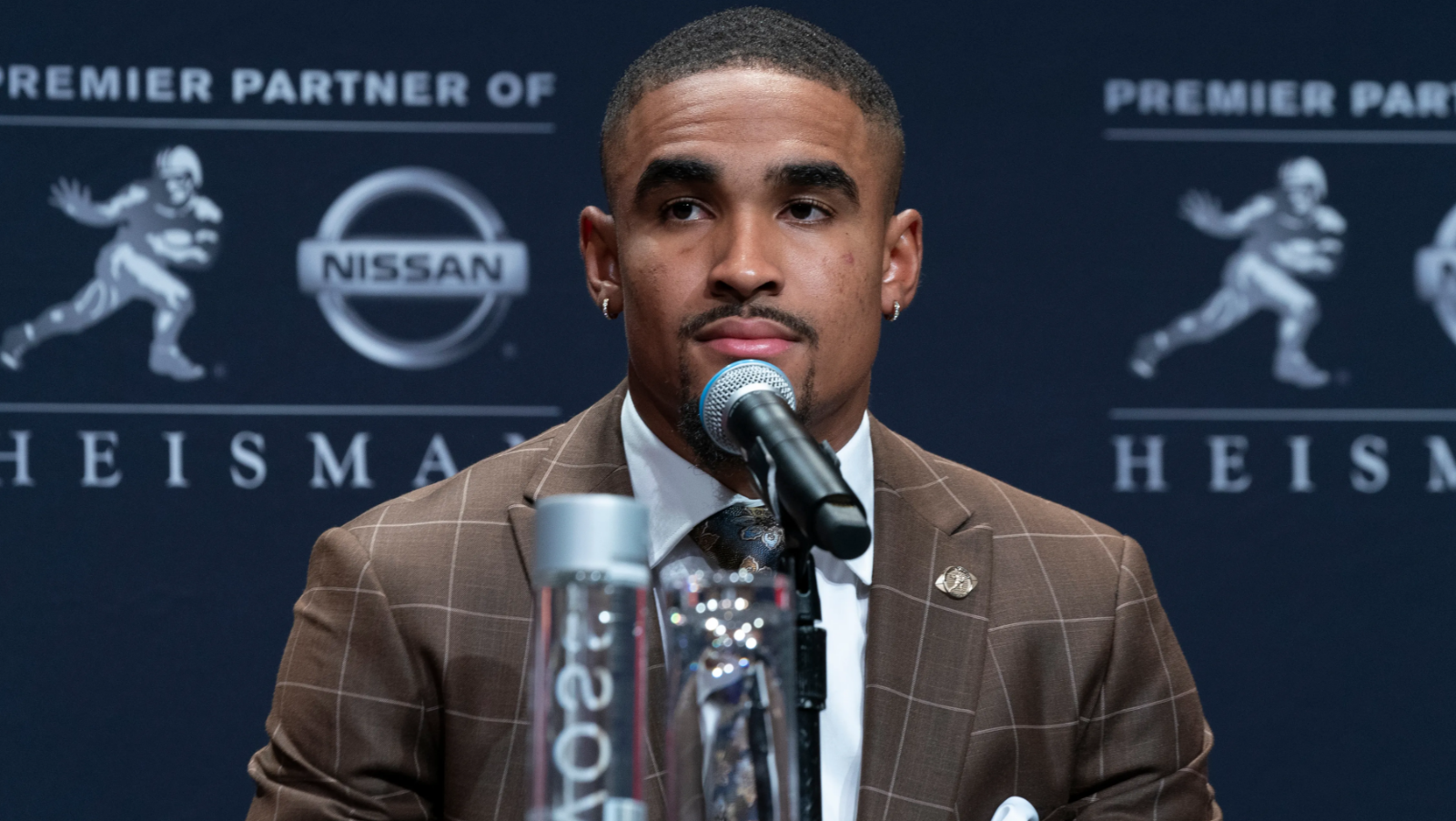 If anything, Peyton Manning was far from impressive during his rookie season and he ended up being one of the greatest QBs ever.

And, for what it's worth, it seems like Hurts has the Manning's family blessing, as even "Mr. Archie." Manning reached out to him via text to congratulate him after beating the Denver Broncos.

Hurts, who was a two-time attendee of the Manning Passing Academy, didn't waste the time to reply to Archie's test right away and told reporters that he's in constant touch with the family.

Hurts Was Impressed By Peyton's Attention To Detail 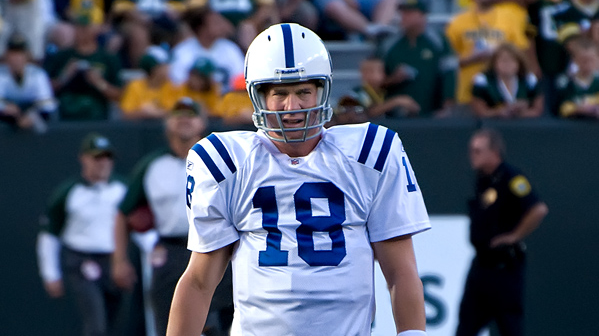 The second-year quarterback also said that Peyton has had a great influence on his development as a passer.

He receives tape from the ManningCast and just tries to soak in as much information as he can.

"He's just really detail-oriented," Hurts said, as quoted by CBS Sports. "Very detailed. You talk about doing walkthroughs, he's a guy that everything was really full speed until the snap.

Hurts also praised Manning's offseason preparation with his receivers and how thorough he was:

"He was going through checks. The amount of detail he has in the offseason when he's with his receivers," Hurts said. "He had scripted plays out there. He had special routines. I admired that. I hope to continue to carry that on." 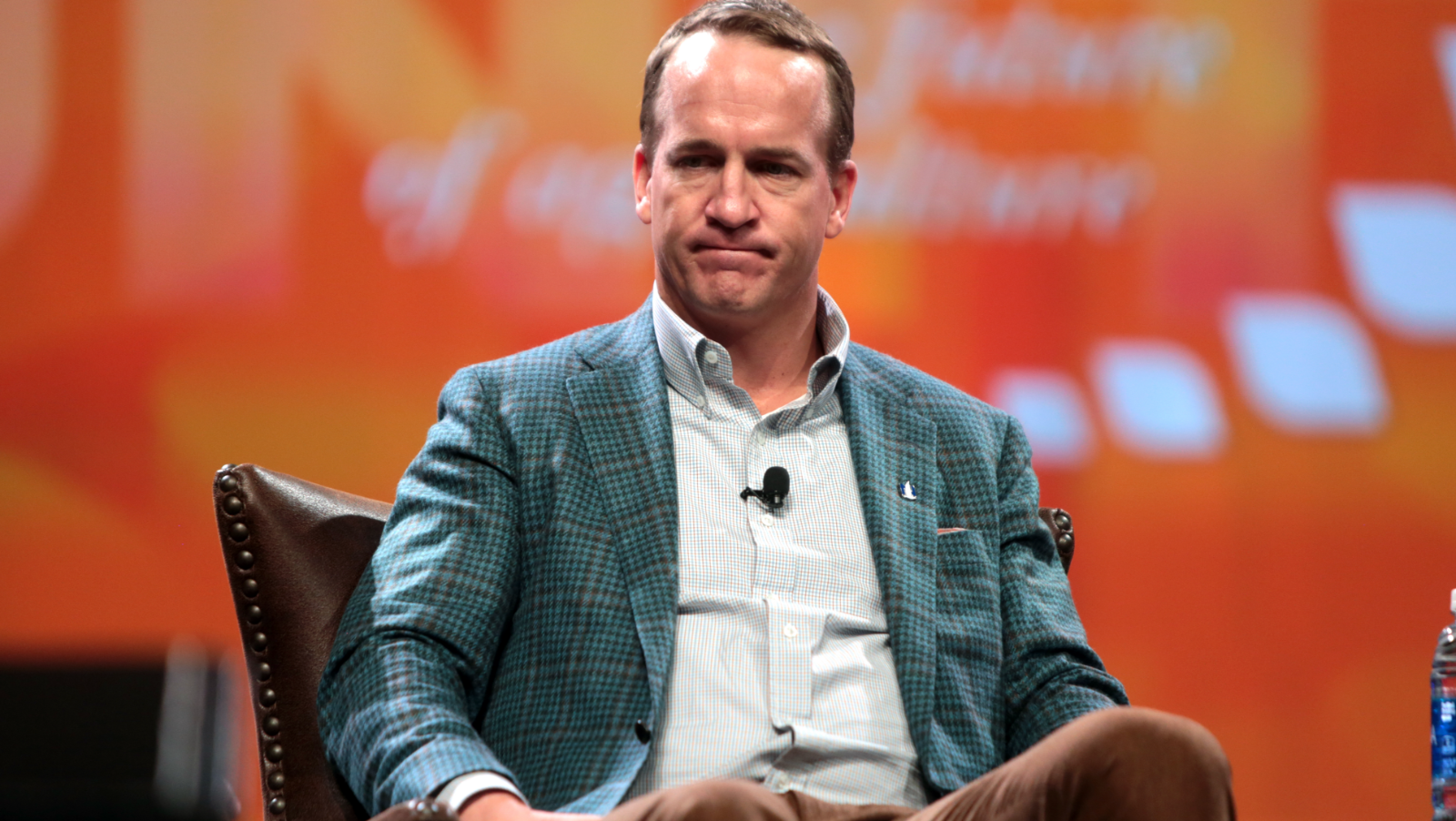 “Jalen was kind of a special kid to me,” Manning told NJ. “Ninety-nine percent of the kids there are accountable and on time. They work well with the kids that go, get along with each other and have fun. That’s kind of the way it works. Jalen was no exception, but there was something really neat about him. He’s got such a good personality, and everybody liked him.”

Manning was also impressed by Hurts' character and how he's dealt with adversity over his career, going from Alabama to Oklahoma and then dealing with the doubters in the NFL:

“It all kind of comes back to his character and his makeup," the Hall of Famer added. "He is a really good guy, and I think the Eagles are fortunate to have him.”

For better or worse, it's still too early to tell how Jalen Hurts' career will turn out.

He wasn't like Kyler Murray or Patrick Mahomes who dominated right away but it take longer for some guys.

The Eagles are reportedly considering taking another quarterback in the first round of the upcoming NFL Draft, which could open up the door for Hurts to pursue a career elsewhere.

Maybe Peyton Manning should give John Elway a call, as the Broncos could certainly use a guy like him.