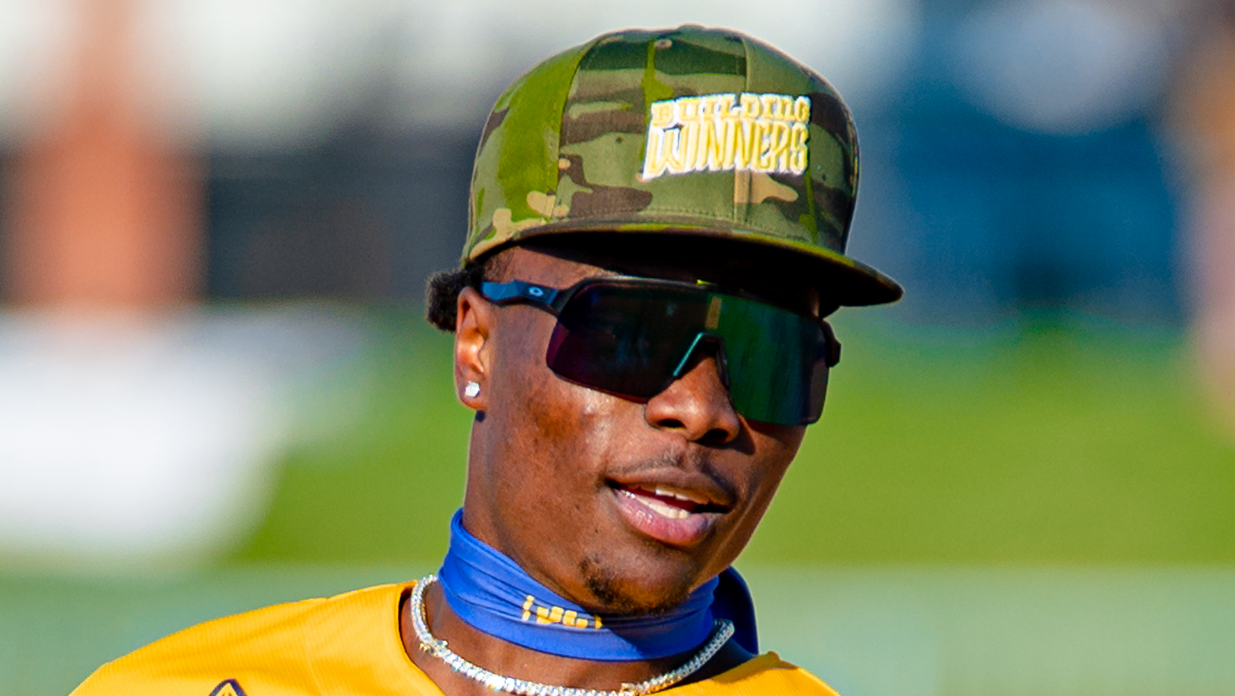 Tintor succumbed to her injuries, while Ruggs was charged with driving under the influence resulting in death and reckless driving.

Before the incident, Ruggs and his girlfriend, Kiara Kilgo-Washington, were seen drinking at a Topgolf location in Las Vegas. Ruggs' blood alcohol content was reportedly measured at 0.16 percent, twice the legal limit for drivers in Nevada.

Now, the receiver has to appear in court. 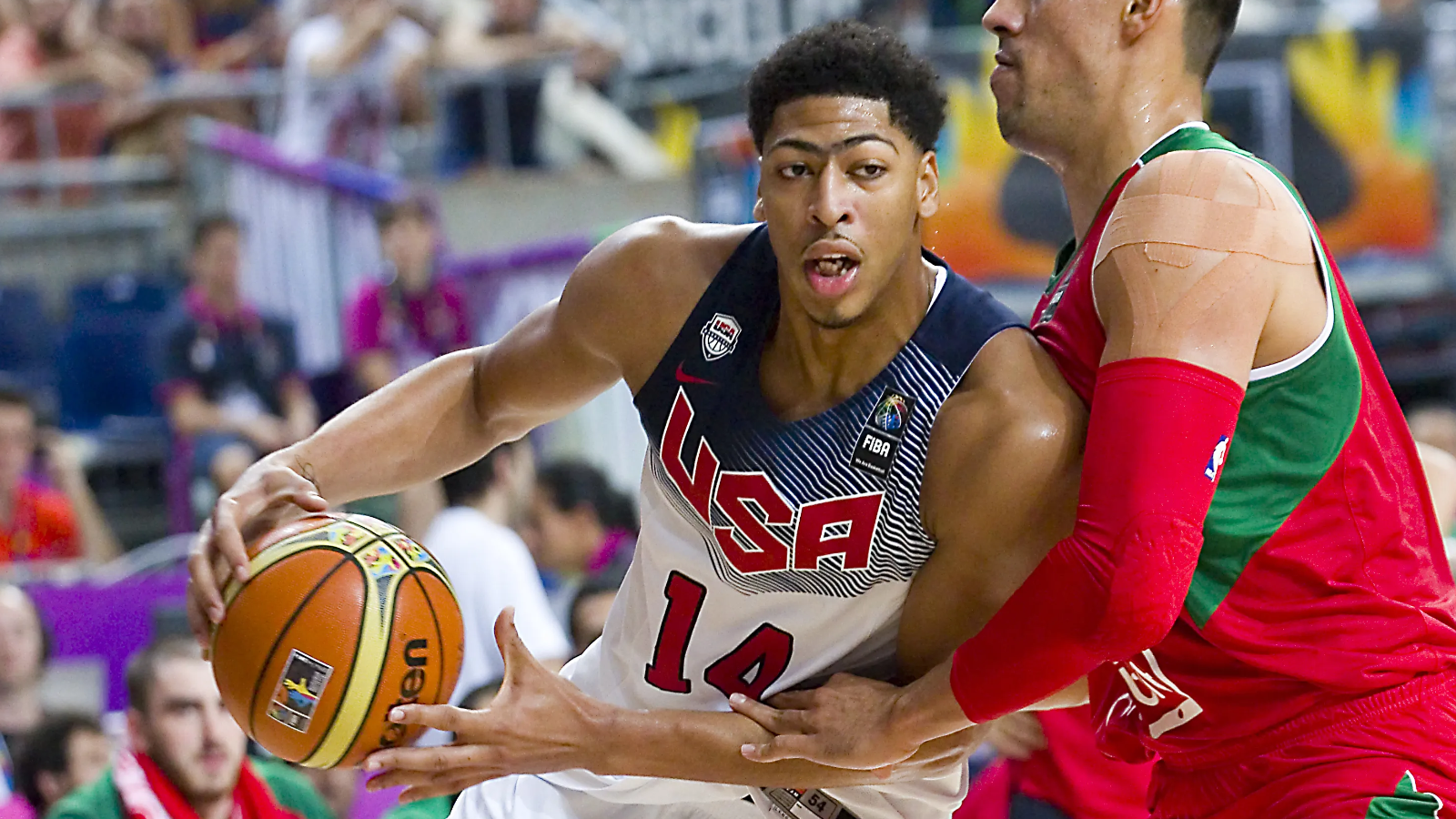 Since the crash, Ruggs has been required to stay under home confinement with electronic monitoring and four-times-a-day alcohol checks.

He has also had to respond to a telephone or text signal by blowing into a device that checks blood alcohol content.

According to ESPN, Ruggs allegedly missed a required alcohol test on Saturday at 4:41 p.m.

Ruggs' lawyers claim he "self-tested" negative at 6:28 p.m after missing a call for breath, and blame the delay on alleged issues with testing equipment.

On Wednesday, a judge ordered Ruggs to appear before court next Monday.

The receiver could now face a return to jail, since the judge that set his bail at $150,000 conditioned his release on complying with restrictions, including mandatory testing.

But what about alleged self-testing Ruggs conducted shortly after missing a call for breath?

The alcohol-monitoring agency said that it "cannot confirm Mr. Ruggs' sobriety during this point in time," and noted that his lawyer provided an "updated phone number for text notifications for Ruggs' remote breath tests."

Ruggs' lawyers also claim a witness told them firefighters were slow to extinguish flames that swallowed Tintor's car, but have not identified the witness.

A Clark County spokesman vehemently denied these allegations, saying there were no delays in extinguishing the fire.

Other witnesses told the authorities that they tried to rescue the woman, but failed because fire and smoke prevented them from accessing her car.

According to prosecutors, Ruggs suffered a leg injury in the crash, while his girlfriend suffered an arm injury. 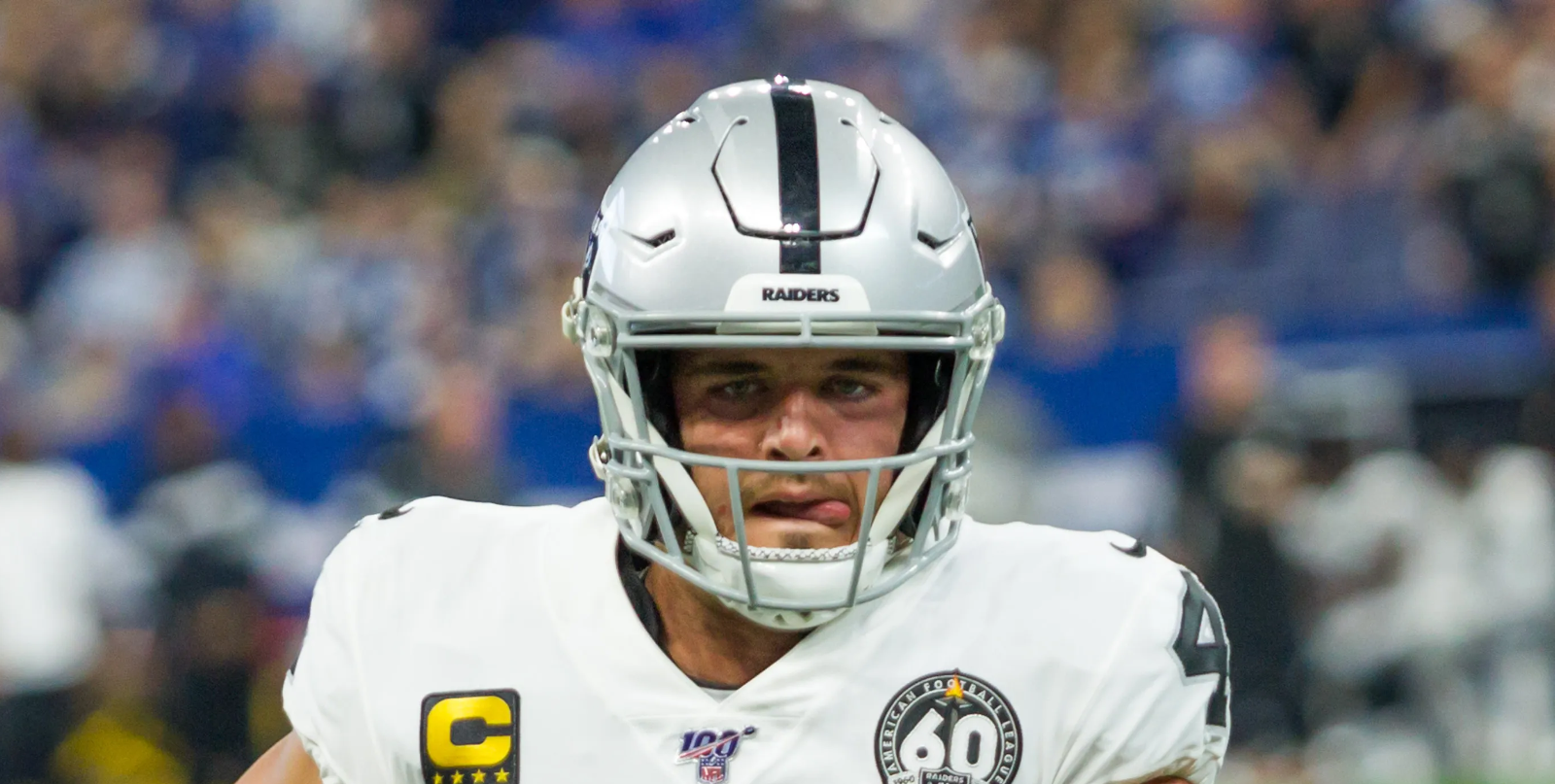 "We love Henry Ruggs, and want him to know that. It’s a terrible lapse in judgment, of the most horrific kind," he added.