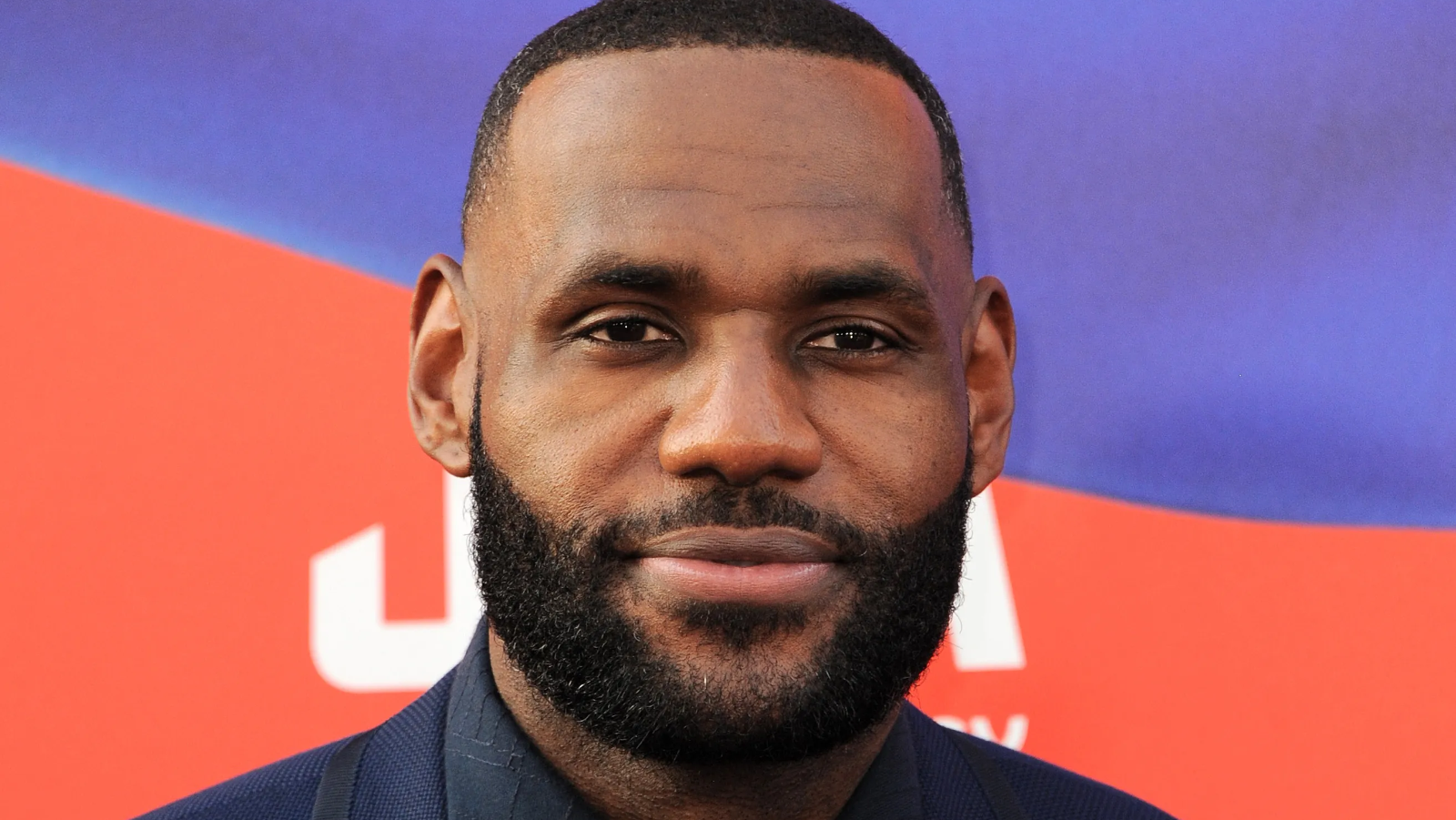 Now the domain of NBA royalty, LeBron James' stunning Beverly Hills mansion is steeped in Hollywood history. Located in the prestigious Post Office district, the iconic residence was once owned by Tinseltown royalty, with legendary actress Katharine Hepburn calling it home during the height of her career.

King James acquired the 2.5-acre estate in September 2020, splashing $36.8 million for the lavish multi-structure compound -- a 6 percent discount from the $39 million asking price.

Boasting a $500 million net worth, the 36-year-old Los Angeles Lakers small forward owns two other properties in L.A.'s star-studded Brentwood neighborhood: a $21 million 9,350-square-foot mansion he bought in 2015 and an imposing 15,846-square-feet baller-style mansion he forked $23 million for in 2017. 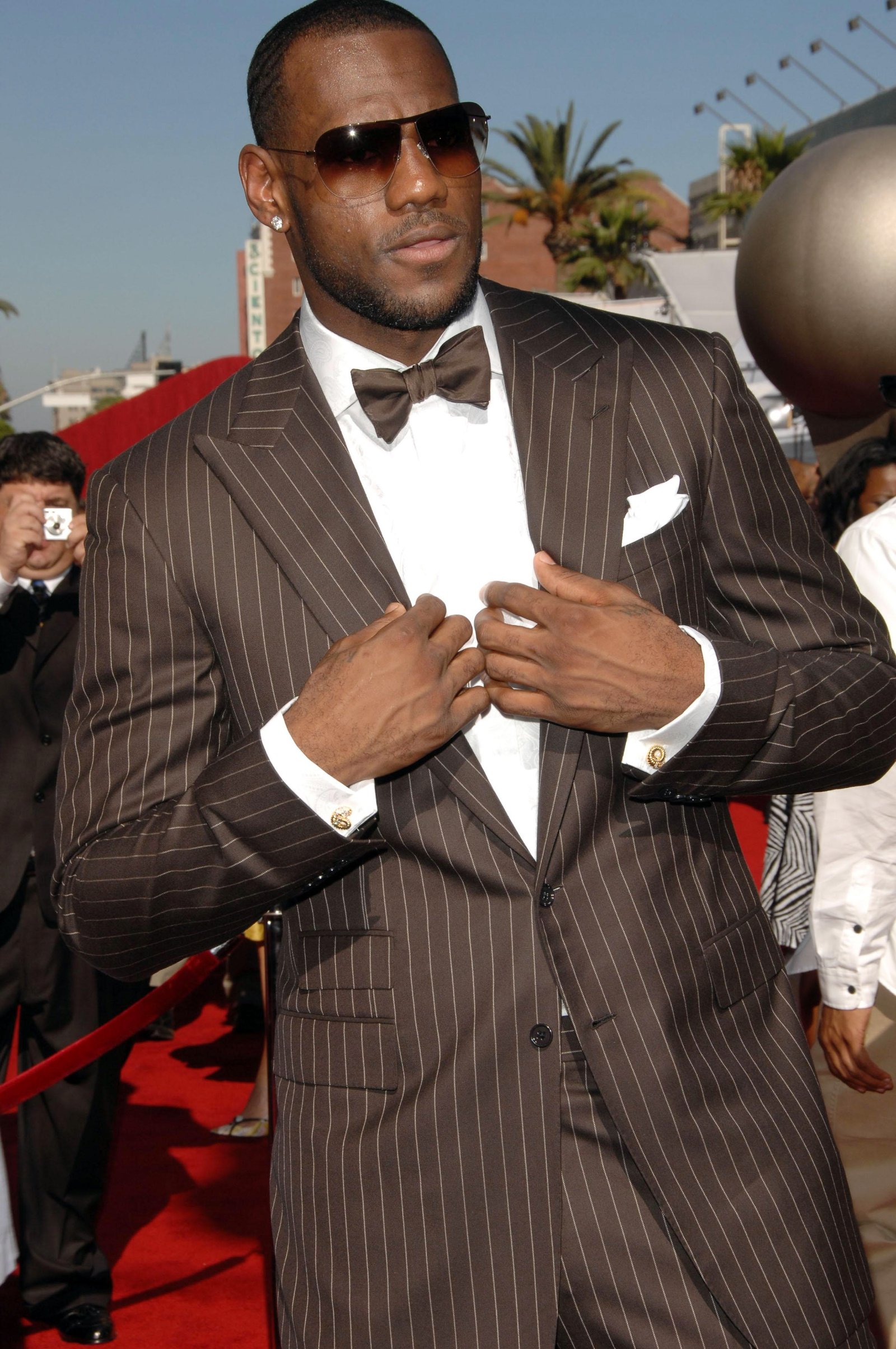 James' 90210 abode was owned by a handful of Hollywood celebrities before his tenure began a little over one year ago. Built in the 1930s, the Mediterranean-style villa was first occupied by Oscar-nominated early film star Charles Boyer, with Howard Hughes' RKO Pictures buying out Boyer's interest in the estate as part of a contract settlement with the actor.

Hughes then leased the house to his ex-flame Hepburn, with the complex falling into non-celebrity hands for a while after she vacated it. In 1986, it was bought by soap opera pioneer couple Lee Phillip Bell and William J. Bell (The Young and the Restless, The Bold and the Beautiful), who restored it to its former Golden Age glory.

The Bells paid $2.9 million for the icon mansion, investing massively in upgrades and renovations. They later sold the property to the NBA star, who lives there with his wife Savannah James and their three kids, Bronny, 17, Bryce Maximus, 14, and Zhuri, 7.

Located off lower Benedict Canyon, the James' home is one of the most sought-after in the area. From its mountainous perch, the property offers spectacular views of the Los Angeles basin, including the downtown skyline and the Pacific Ocean.

Boasting "one of LA’s most massive driveway gates in existence," the residence features a sprawling brick driveway flanked by mature cypresses, with photos published by HGTV revealing the scope of its commodious outdoor facilities.

These include an expansive courtyard ringed by palm trees, a massive oval-shaped swimming pool completed with a spacious cabana, and several alfresco entertainment areas. An elegant stone fountain decorates the motor court, while a towering bronze guards the entrance to the mansion. Another impressive feature is the regulation-size tennis court and viewing pavilion. A number of statues are dotted about the place, including a golden Buddha by the pool. 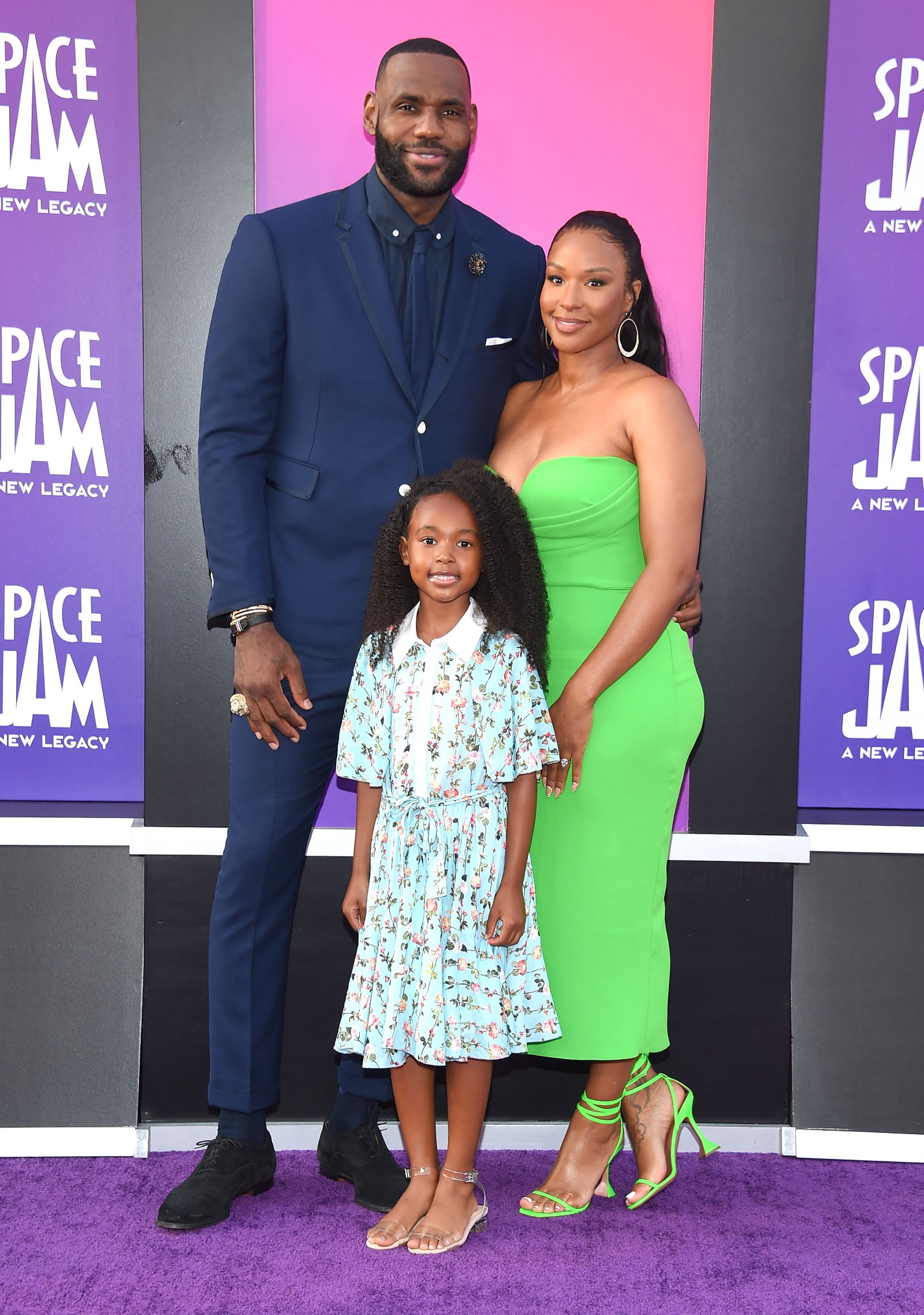 The luxurious compound is made up of a 9,000-square-foot main house and two separate guest houses, one of which has been set up by James as his daughter's personal playhouse.

According to Clutch Points, the structure is a miniature model of the family manse, which the four-time NBA champion had created especially for Zhuri's birthday last year.

At the time, King James showed off the present on Instagram, posting several Insta stories of the detailed replica.

“So this is outside the house and then this little girl has the nerve to have her own house,” the NBA star said while filming the place, with Sports Center later resharing the video. Check it out below.

Among the sumptuous interiors is an ample living room that opens to a panoramic patio through sliding glass doors. With a vaulted ceiling, exposed wood beams, and a wood-burning fireplace -- one of seven found throughout the home -- the room is a marvel to look at.

The dining room is just as sophisticated, boasting four skylights that let in plenty of natural light. The manse also features a carpeted library with built-in bookcases and a wet bar, as well as a large screening room for the cozy home-theater experience.