NFL Rumors: Texans Could Get A Game-Changing Pass-Rusher In The Draft 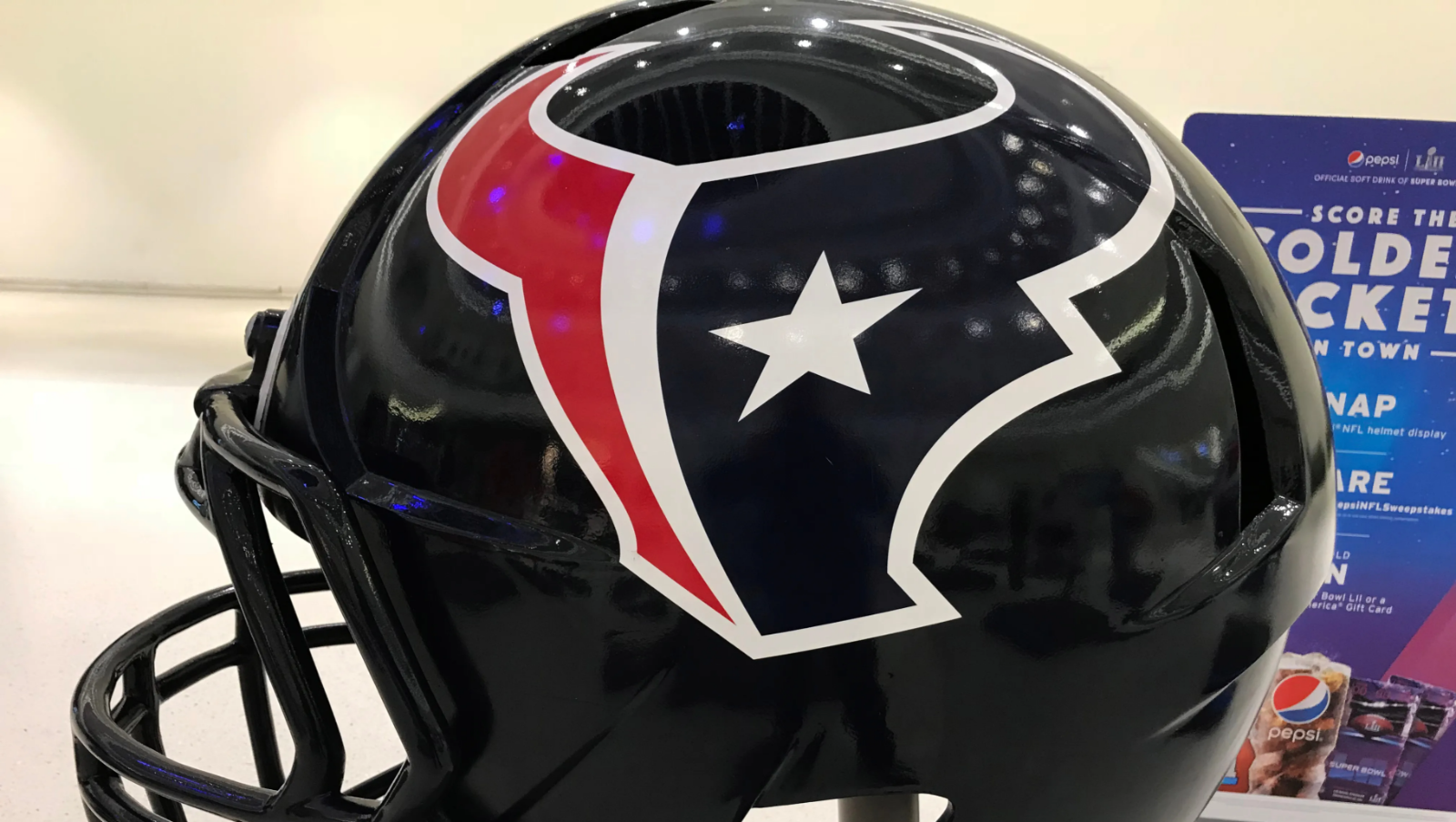 Following an impressive win in Week 1, the Houston Texans have free-fallen and dropped eight straight games.

And, even though no one expected them to be any good or even competitive this season, they've still performed way below the expectations.

Clearly, Tyrod Taylor and David Mills are huge steps downs in class from Deshaun Watson, and the team lacks the personnel to be mildly competitive after parting ways with stars like DeAndre Hopkins and J.J. Watt. But, if we look at the big picture, that may not be that bad at all. 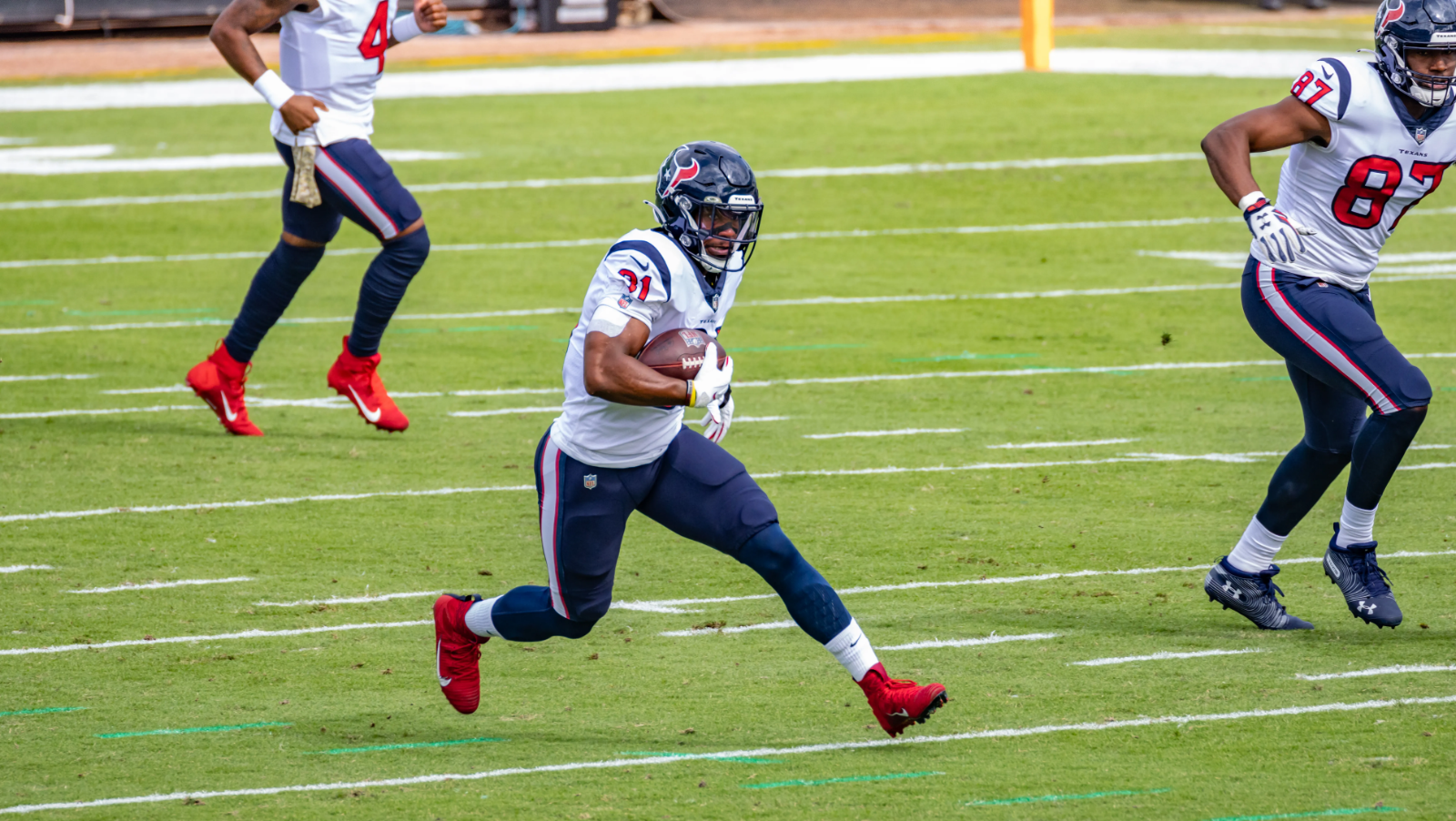 As bad as the Houston Texans have been this season, that means that they're going to have a high pick in the first round of the upcoming NFL Draft.

The Texans are currently sitting at the bottom of the AFC South with a 1-8 record, trailing even Urban Meyer's Jacksonville Jaguars.

As of now, they have the second-worst record in the league, with the winless Detroit Lions sitting at 0-9.

If the season were to end today, they'd have the 2nd-overall pick in the Draft. 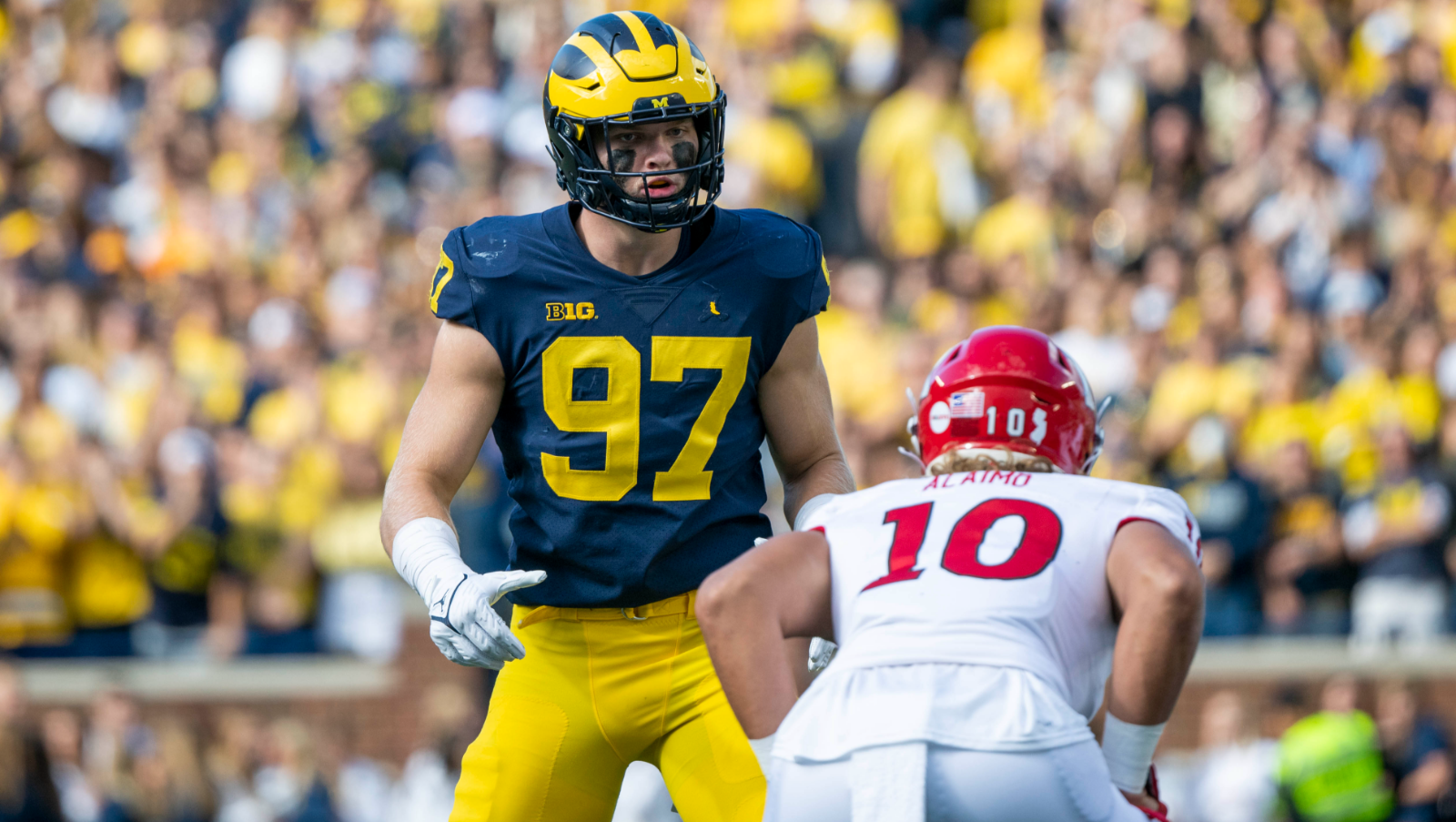 The Texans could use that selection to get star pass-rusher Aidan Hutchinson out of Michigan, who's gotten slimmer and stronger this season and has been arguably the best defensive player in college football, according to Sports Illustrated's scouting report.

Per ESPN, Hutchinson has logged 35 total tackles (20 solo), 6 sacks, and 1 forced fumble in 9 games for the Wolverines this season.

Hopefully, he would become the defensive anchor they've been looking for since they lost Jadeveon Clowney and JJ Watt started to get hurt often. 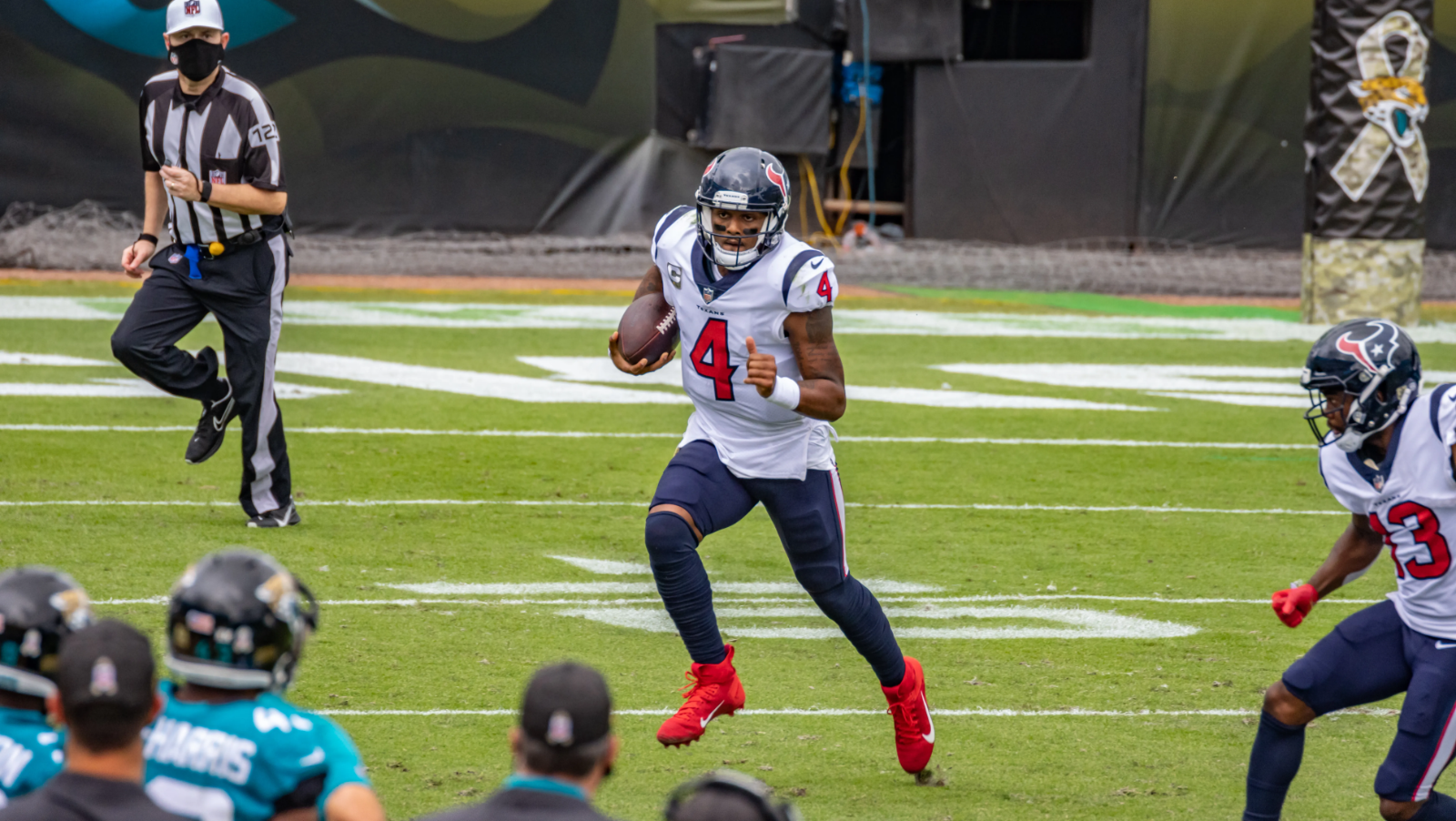 Even so, the Texans are still facing a lot of uncertainty regarding their future.

Adding a couple of fresh legs to their defense and another wideout next to Brandin Cooks would be a solid start if they were to have Deshaun Watson back under center, but that doesn't seem likely to happen right now.

Watson is reportedly far from a settlement with the 22 women who sued him for alleged sexual misconduct, meaning that there's no clear timetable for his return. 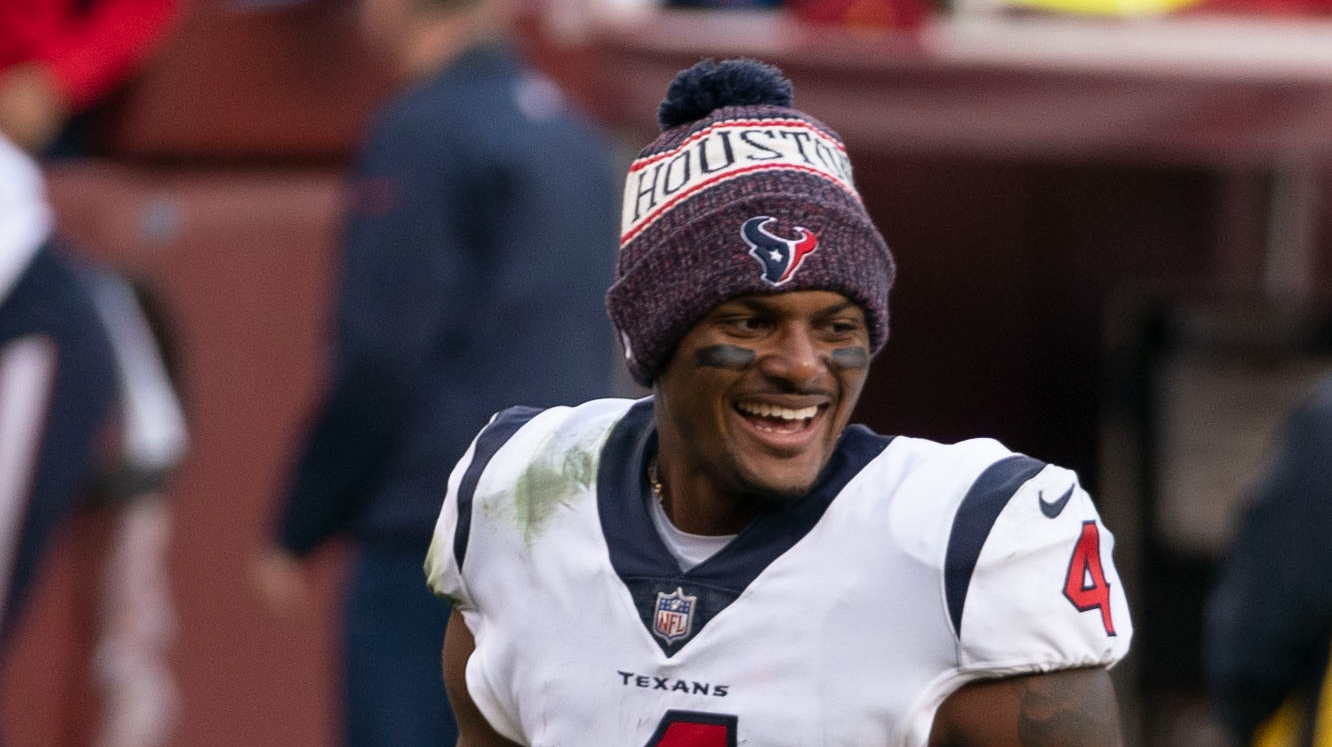 The Miami Dolphins were reportedly trying to land Watson prior to this year's deadline but Houston's steep price for the quarterback eventually killed the deal.

But as quarterback-needy teams grow desperate, we expect trade talks to resume at some point in the offseason, with the Texans looking to add more Draft arsenal and at least one first-round pick in return.

Things don't look good at Houston right now but perhaps the Draft will finally help them turn the franchise around, with or without their star quarterback.