From Severely Injured To 'The Man': How Becky Lynch Became A WWE Superstar 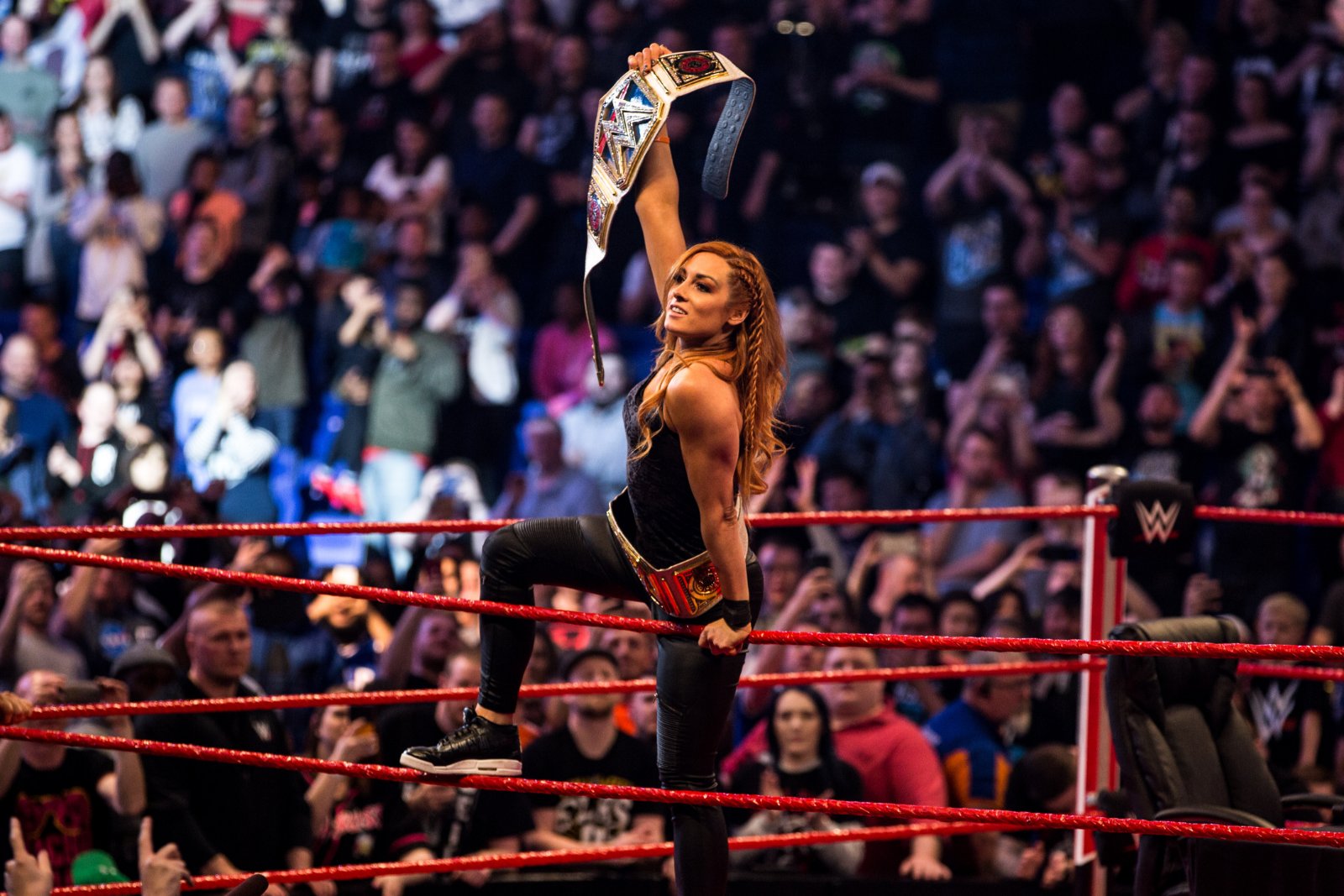 Becky Lynch's career has been a roller coaster of ups and downs. From her beginnings in Ireland to a severe injury and then her stratospheric rise to the top of the WWE women's division as "The Man," fans often wonder how she got her start in wrestling. Her recent issues with Charlotte Flair over exchanging the WWE's two main roster woman's title belts have also increased interest in Becky Lynch, as well as the excitement around her potential future matchups inside the WWE umbrella over the next decade.

More about Lynch's ups and downs in the wrestling world below. 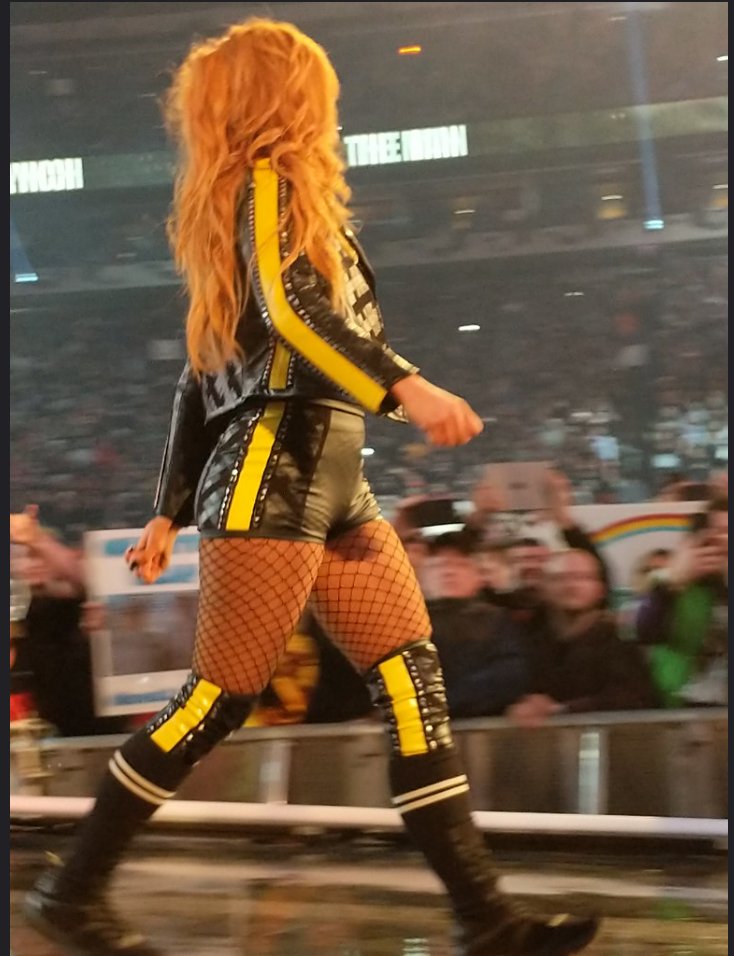 Born Rebecca Quin, she began her wrestling career all the way back in 2002 in Ireland under the name Rebecca Knox, working primarily as a singles competitor and also sometimes teaming with her brother. Eventually, she broke onto the European and North American independent wrestling scenes. She got her first big break in 2005 with Extreme Canadian Championship Wrestling under their partner promotion SuperGirls Wrestling and even became the promotions inaugural Woman's Champion in June 2005. However in September 2006, barely a year after her big title win she suffered a severe head injury that resulted in serious headaches and loss of hearing, she wouldn't return to wrestling full time for nearly a decade. 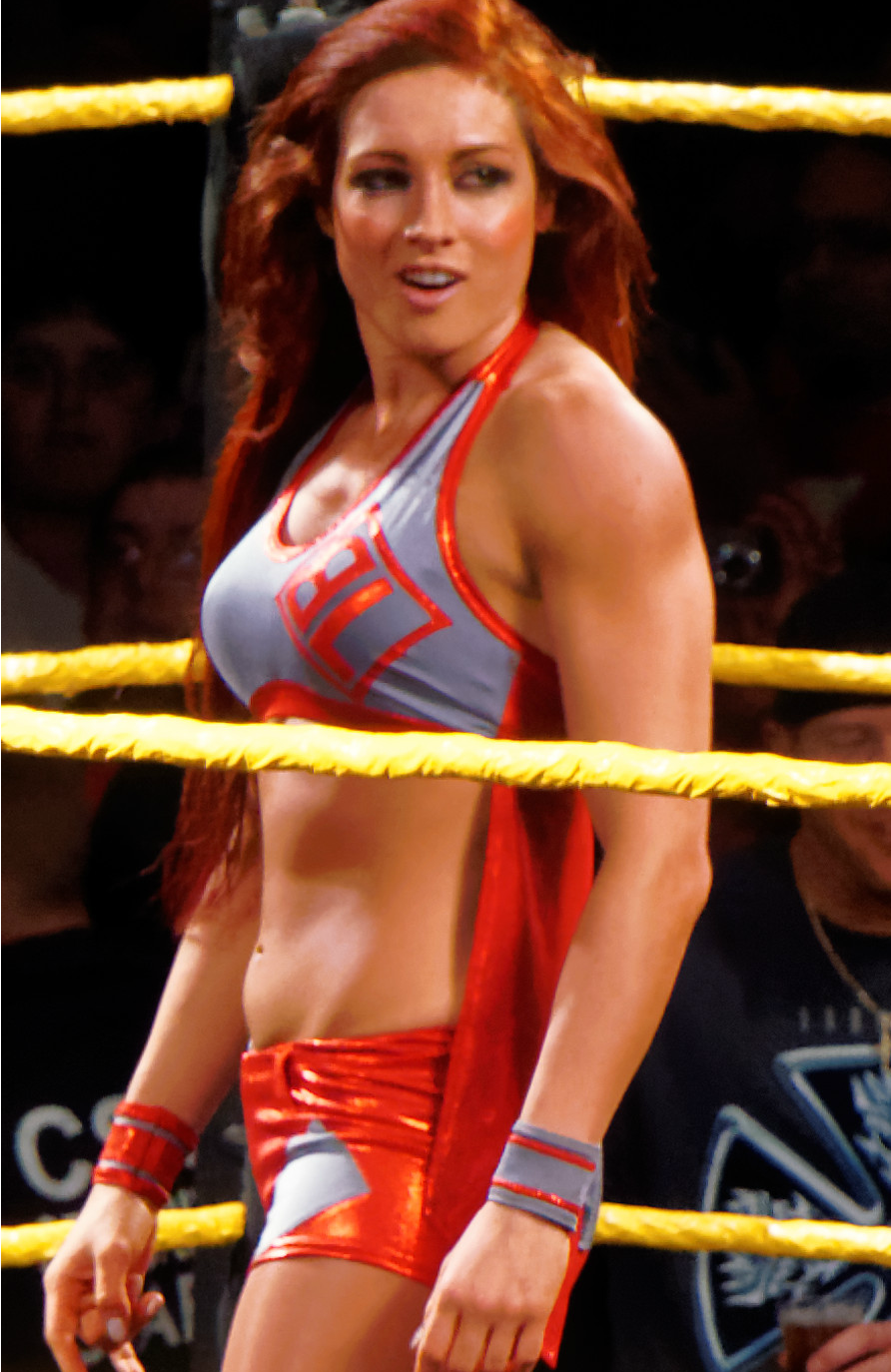 After seven long years away from the business full time, she made her return to WWE's developmental territory NXT in April 2013. This is where "Becky Lynch" was born as her WWE name was revealed on August 29th, 2013 nearly a full year before her in-ring debut. Finally on June 26th, 2014 she debuted on an episode of NXT against Summer Rae, she would go on to win the match. October of that year marked the first big development in her career as she turned heel for the first time. Despite all her success that would come later in her career she never held the NXT Women's Championship.

Main Roster Debut and "The Man" 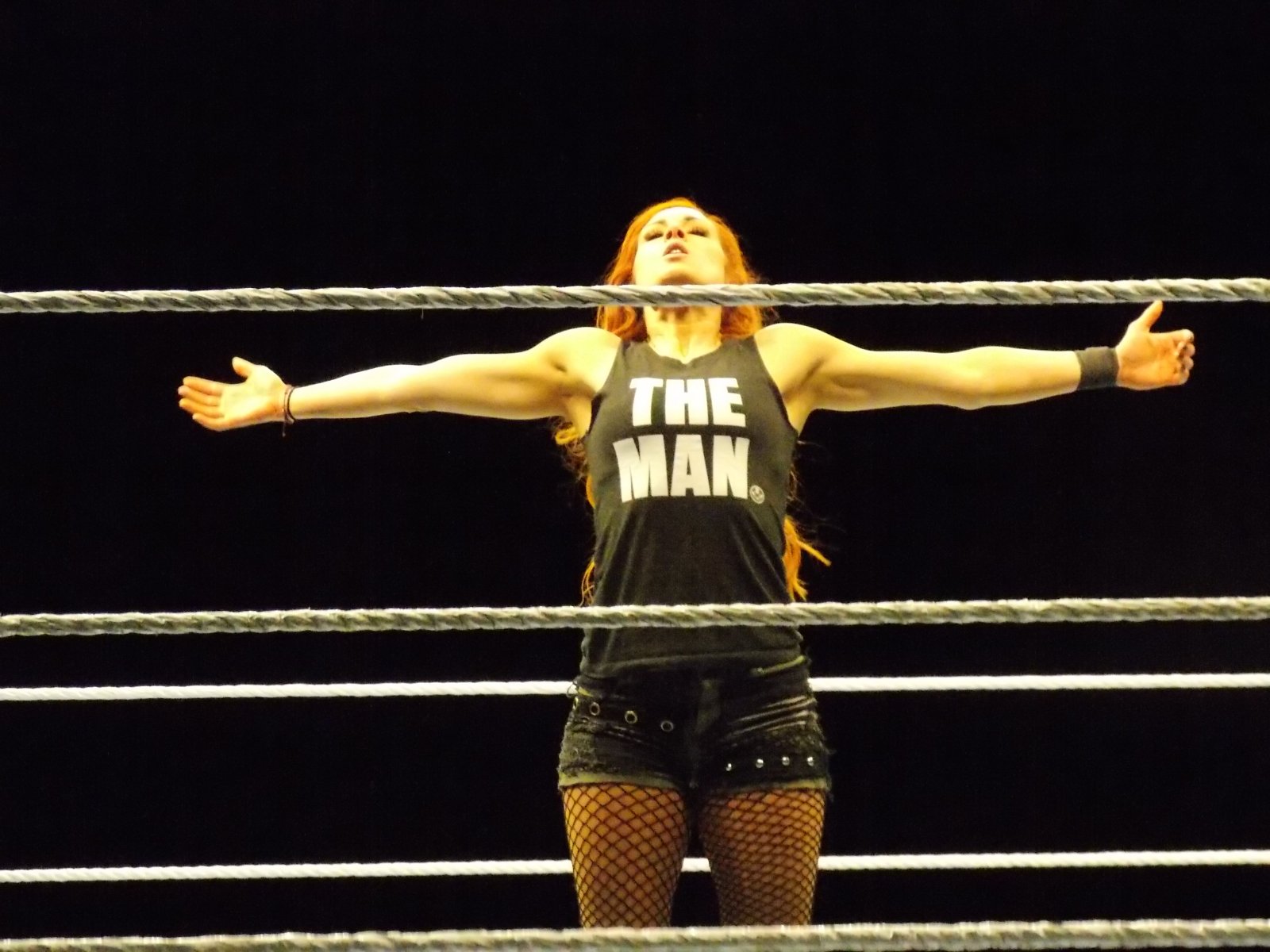 Lynch made her main roster debut on July 13th, 2015 teaming with Paige and Charlotte Flair as the "Submission Sorority" (a name that later had to be changed due to it being linked to NSFW content). She saw great success early on, as she was the first woman drafted to Smackdown in the 2016 WWE Draft and became the inaugural Smackdown Women's Champion. Her gimmick transition into "The Man" started in late 2018 as she went on a lengthy winning streak that would eventually lead to her second heel turn in the company and a second Smackdown Woman's title reign.

Becky Lynch returned in August of 2021 after being off of WWE television for fifteen months. Redebuting as a heel she defeated Bianca Belair at Summerslam to win yet another Smackdown Women's Championship.

In the 2021 WWE Draft, Becky Lynch was drafted to Monday Night Raw. On October 22nd, 2021, things would come to a head following events related to her and Charlotte Flair's title exchange. It is rumored that Flair had to be legitimately escorted out of the building by security.

The dust up with Flair cemented Lynch's name as one to watch within the WWE. In the future, fans will be keeping an eye out for a potential re-match with Bianca Belair and a ne match up with Shotzi Blackheart.