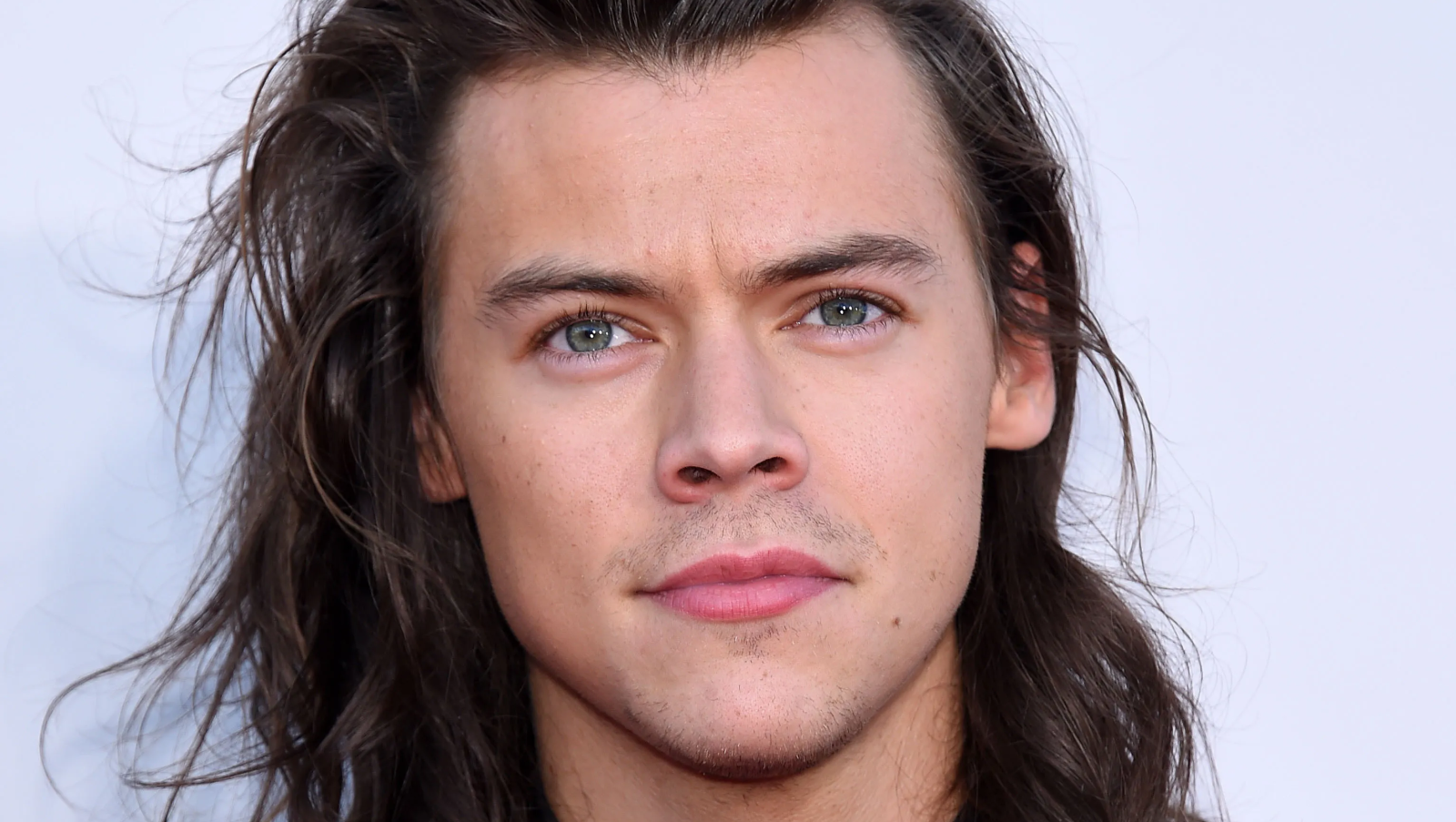 Harry Styles made a successful crossover from singing in a boy band to acting in films, a feat that very few pop stars have crossed off their list.

When news broke out that Styles will be trying his hand in acting, there were a lot who had doubts in his acting skills.

The pop star, however, seemed to have proven that he has so much more to offer than good looks. He has been cast in major films and has impressed directors and critics.

Scroll down to see why they are impressed by Styles' acting. 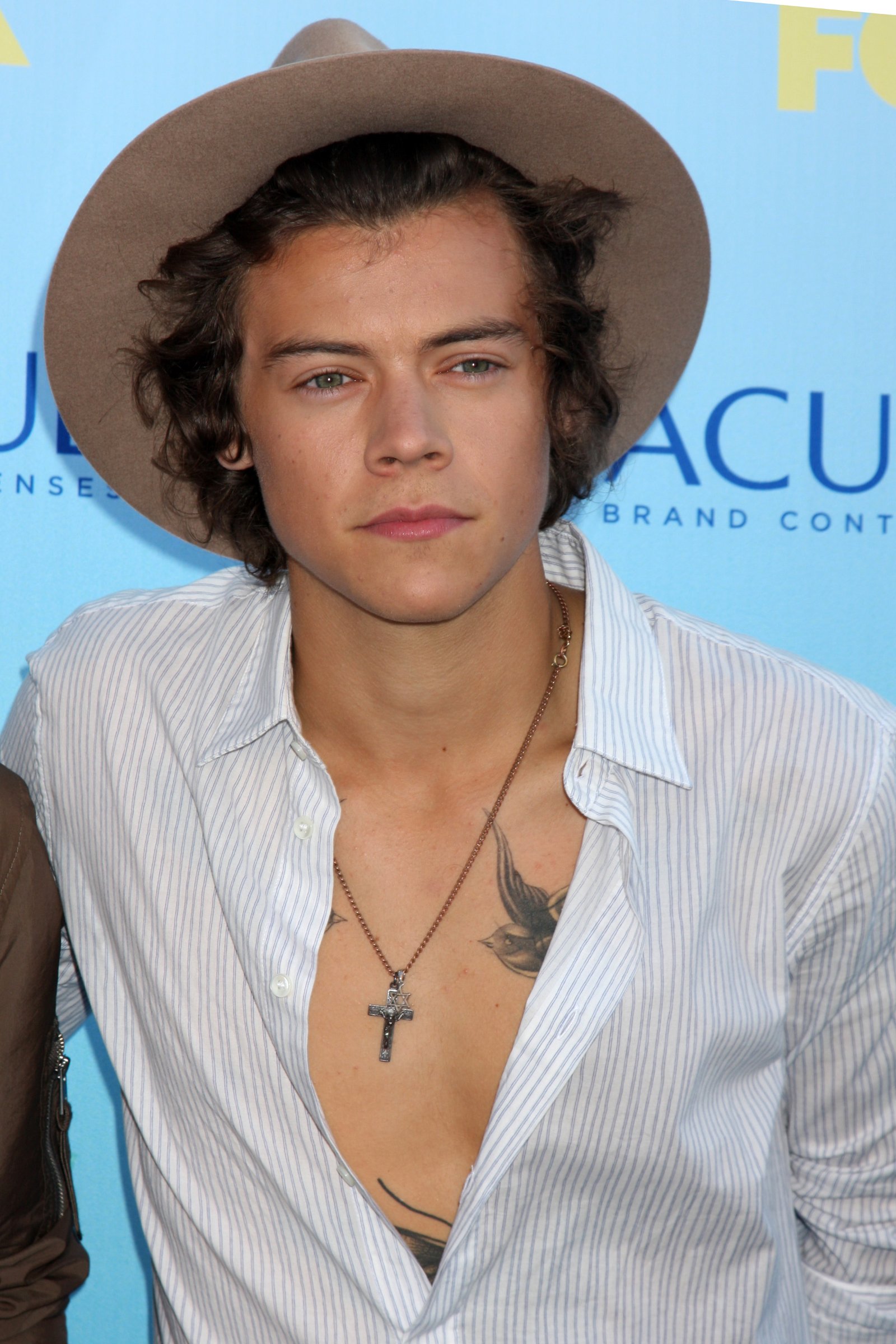 While Styles' music career started in 2010, he didn't do acting until 2017. His feature-film debut was in Christopher Nolan's World War II epic Dunkirk, where he played fiery soldier Alex.

His role was small but significant and he delivered a great performance, despite being a newbie in the film industry.

Movie critics agreed that the former One Direction frontman was a revelation in his role. "For the One Direction fans wondering, Harry Styles is also solid, seamlessly blending into the ensemble," one critic said.

Landing A Role In Marvel's 'Eternals' 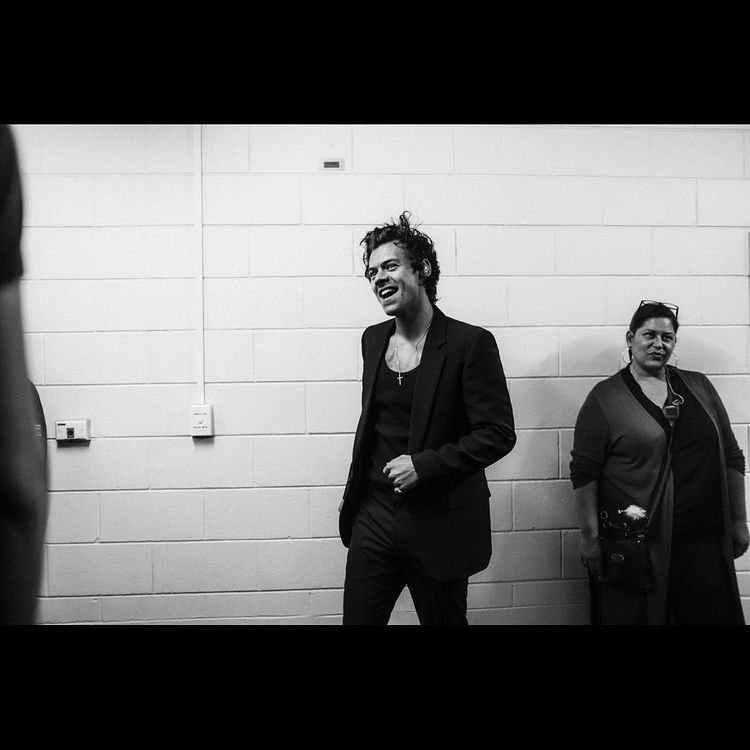 Thanks to his impressive acting in Dunkirk, Styles earned the respect of the movie industry. One of the big names Harry impressed is Eternals director Chloe Zhao, who admitted she has been keeping an eye on Styles since his acting debut.

"I kept tabs on Harry since Dunkirk, I thought he was very interesting," Zhao said in an interview.

Zhao also revealed that she cast Harry as Eros because he is so much like the character.

"After meeting him I realized he is that character — the same way I cast the rest of my cast. There's so much of Eros in him." 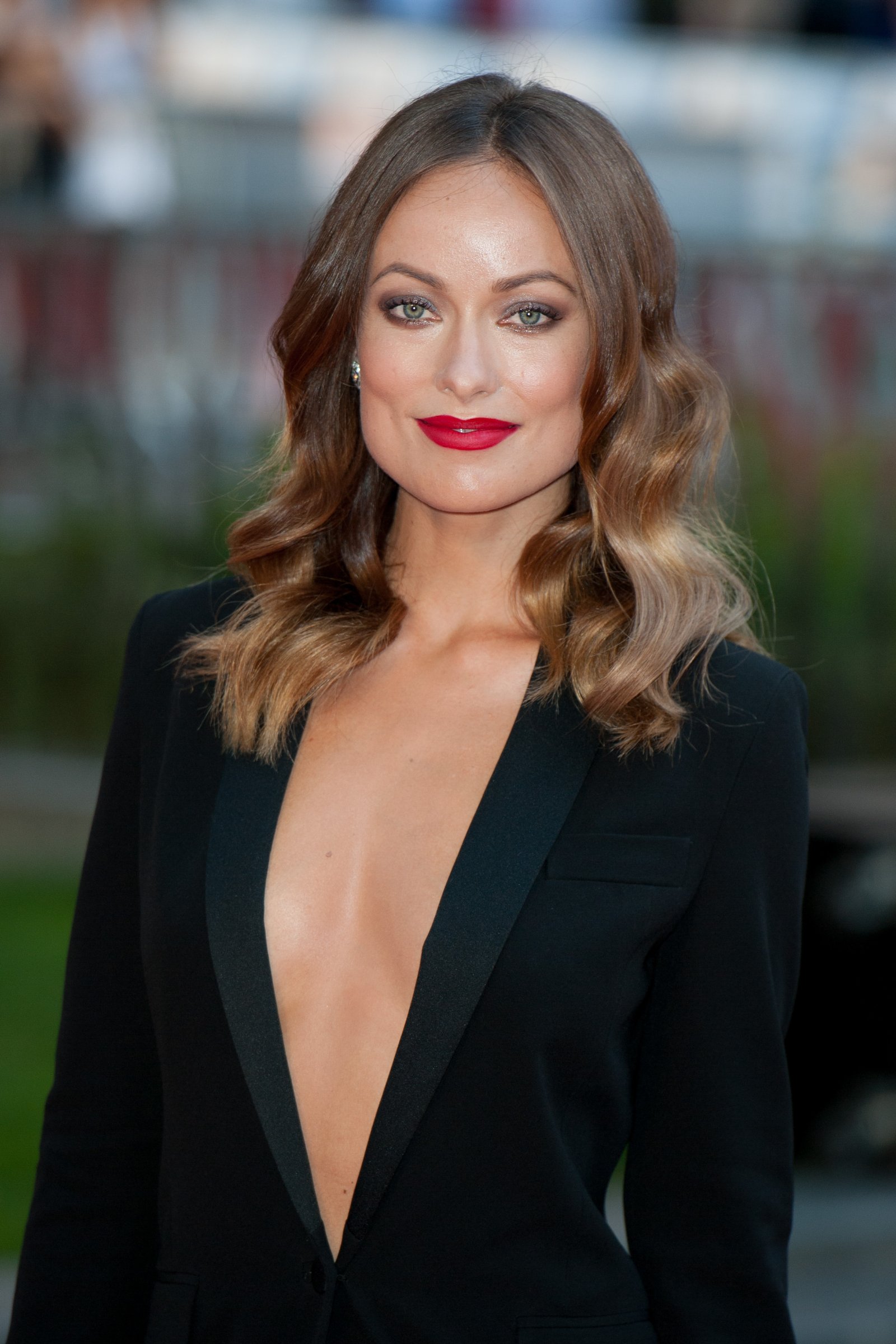 Another director who was amazed by Styles is his girlfriend Olivia Wilde.

Wilde is working with Styles in the thriller movie Don't Worry Darling. Harry stars opposite Florence Pugh and will be playing the mysterious husband Jack who may be hiding disturbing secrets.

The film will be released in theaters in 2022. See the teaser trailer on YouTube. 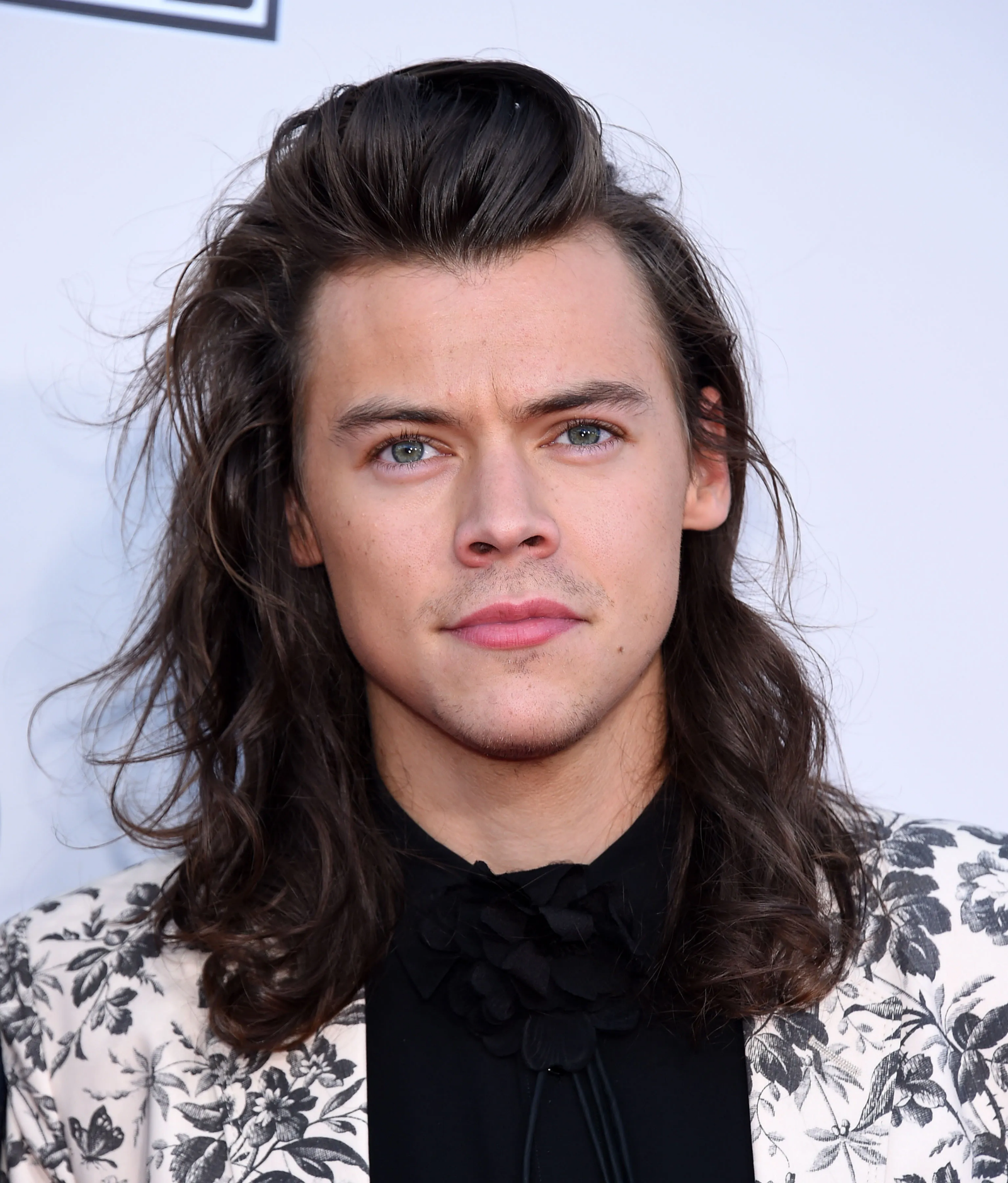 In an Instagram post, Wilde showed appreciation for her man for being comfortable in a supporting role and letting a woman lead hold the spotlight.

"Little known fact: most male actors don’t want to play supporting roles in female-led films. The industry has raised them to believe it lessens their power," Olivia started and proceeded to say that Styles took on the role with no problem at all.

"He jumped on board with humility and grace, and blew us away every day with his talent, warmth, and ability to drive backwards."