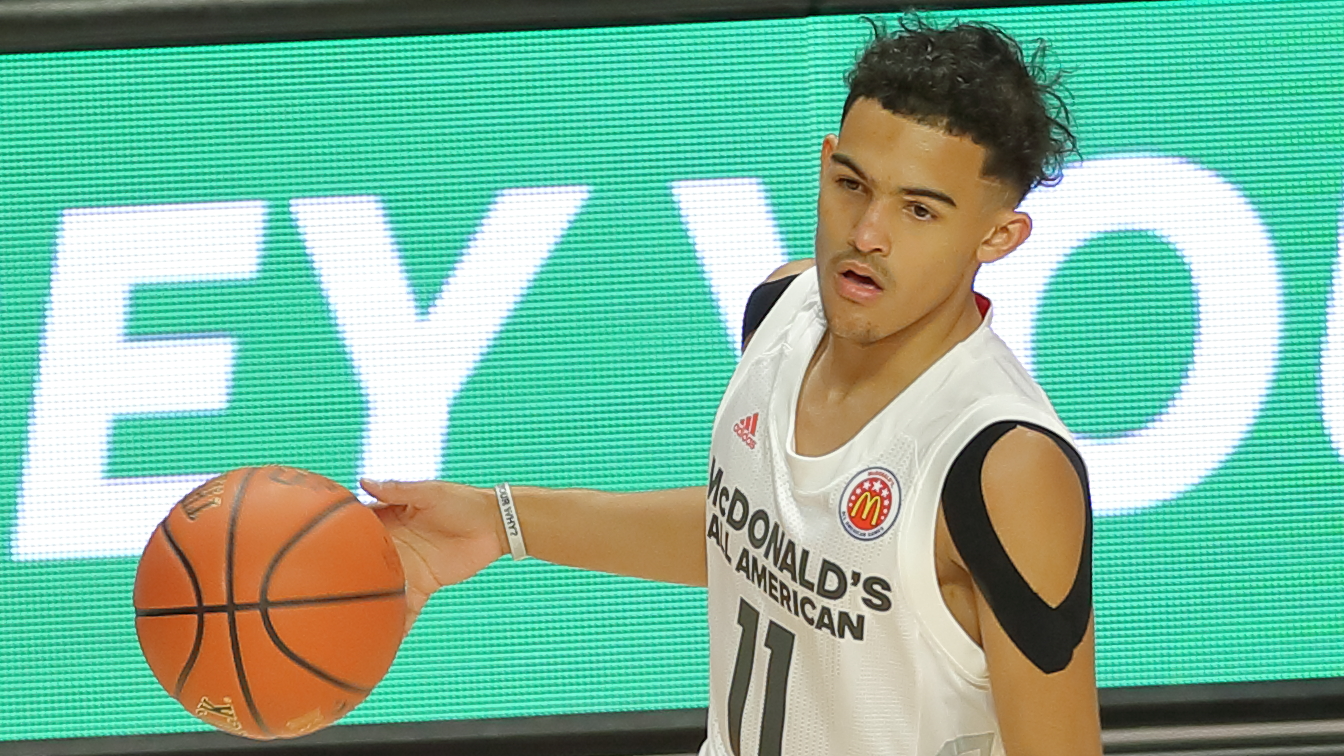 Atlanta Hawks point guard Trae Young is once again establishing an impressive performance in the 2021-22 NBA season. In the three games he played, the 23-year-old superstar is averaging 25.0 points, 10.0 assists, and 1.3 steals while shooting 45.8 percent from the field and 31.3 percent from beyond the arc, per ESPN. So far, the Hawks are 2-1, tied with the New York Knicks, Miami Heat, Philadelphia 76ers, and the Washington Wizards in the No. 4 spot in the Eastern Conference. 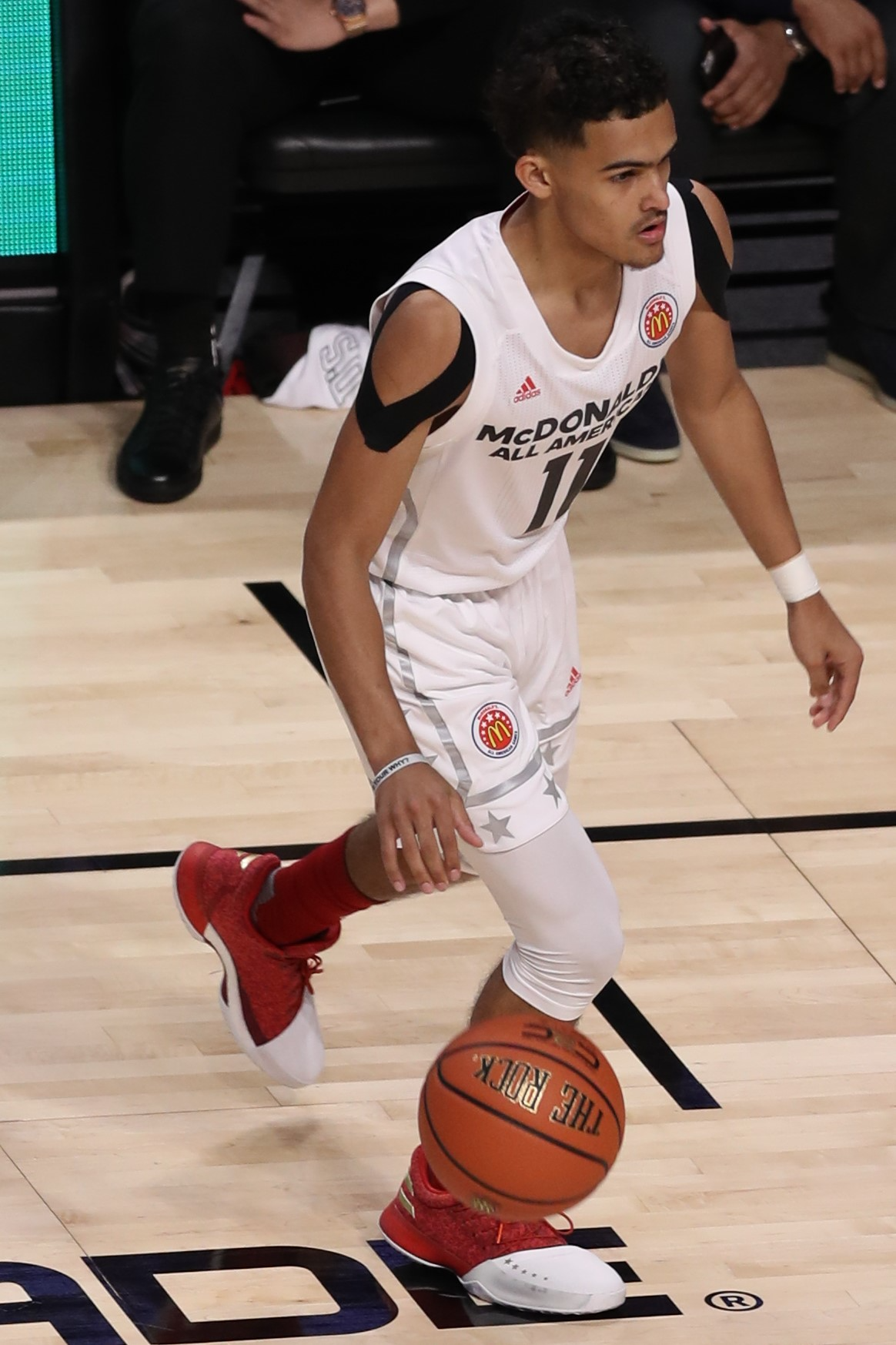 However, though he remains explosive on the offensive end of the floor, Young still has to make certain adjustments with his game this season, especially after the league made some changes regarding the rules on foul calls. According to Jack Maloney of CBS Sports, the NBA told referees not to call fouls on "non-basketball moves."

These include scenarios wherein offensive players jump into defenders at an abnormal angle and when they use their off-hand/arm to hook a defender. Since the rules were implemented, it earned mixed reactions from players and coaches. 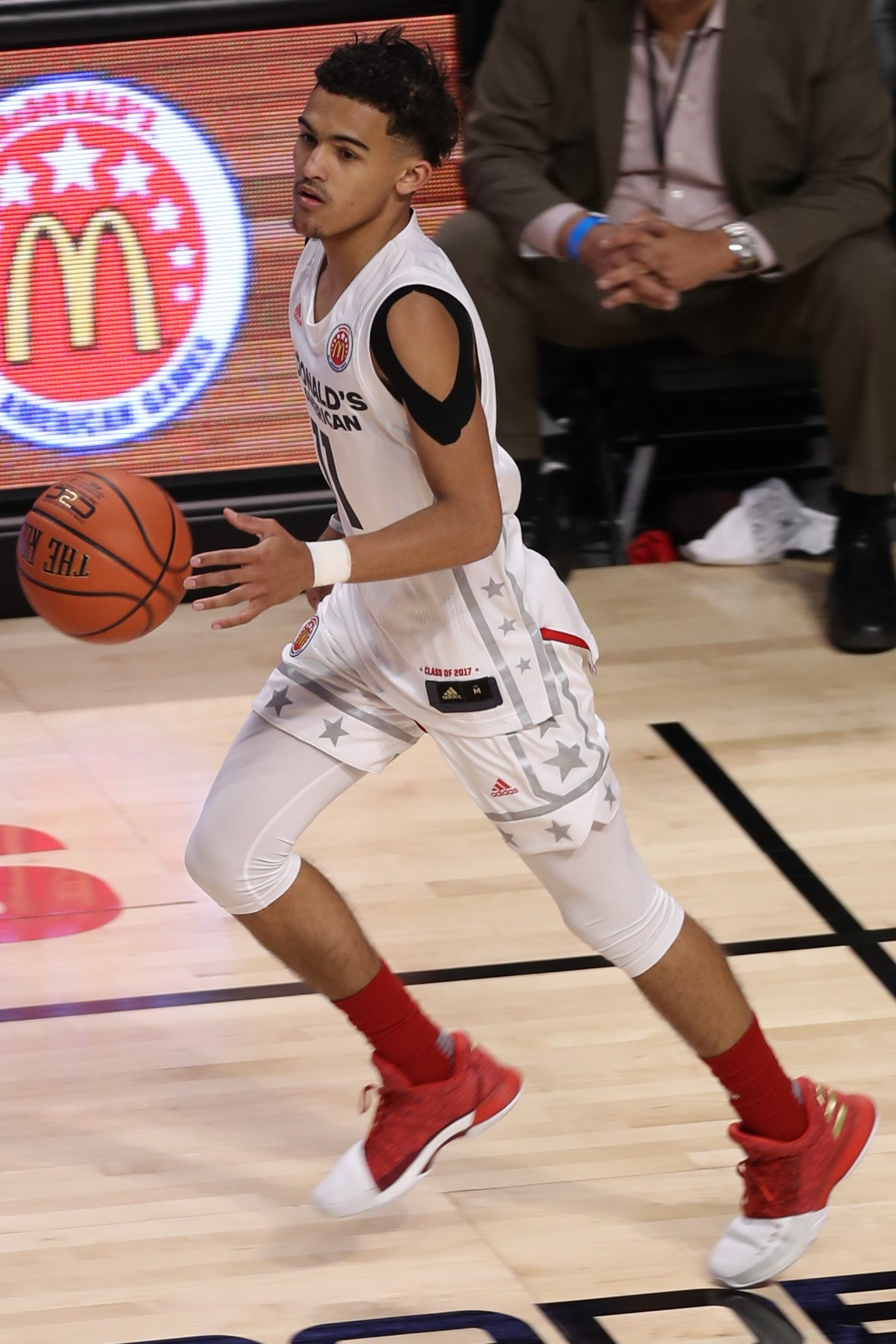 Young is one of the players who are affected by the new NBA rules. However, instead of complaining, he decided to spend his time learning about this season’s rule changes from referee Monty Grutchen.

“I think it’s a more an adjustment on both sides, but also just me playing my game,” Young said in an interview with NBA writer Marc Stein, as quoted by Larry Brown Sports. “I’ve been in a lot of meetings with [NBA head of referee training and development] Monty [McCutchen], trying to make sure what’s a foul and what’s not."

NBA Rumors: Wizards Could Acquire Ben Simmons For Rui Hachimura Plus Two Others 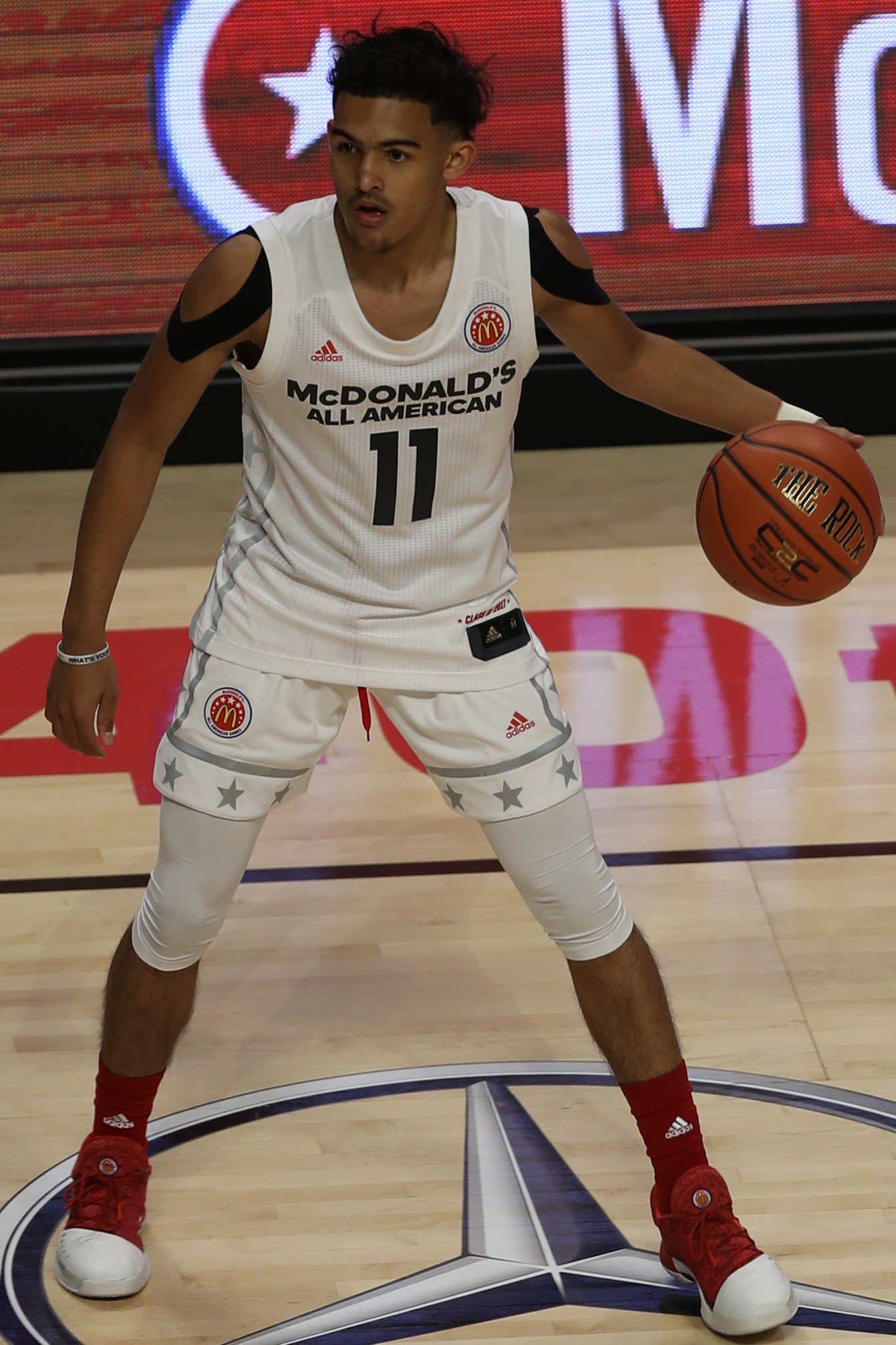 Young's strategy in dealing with the new NBA rules on foul calls is undeniably clever, but he believes that he's not the only player who reached out to league officials to learn about the changes.

“The league is good at that — being open to communicating about anything,” Young told Stein. “Especially if a guy has questions. It’s not just me. I’m sure a lot of other guys have called and just tried to get more clarification on what’s a foul and what’s not.”

Among the people who seemed displeased by the new NBA rules regarding foul calls are Coach Steve Nash and Brooklyn Nets shooting guard James Harden. After Harden only got one free throw in the Nets' 111-95 loss to the Charlotte Hornets, Nash said that "The Beard" has unfairly become the "poster boy" of not calling fouls.

Meanwhile, despite being greatly affected by the changes, Harden said that he has no plan to complain about it. Like Young, he wants to focus on learning the new rules and improving his performance on both ends of the floor.