Dove Cameron's Dating History: Her Past Boyfriends And Relationships 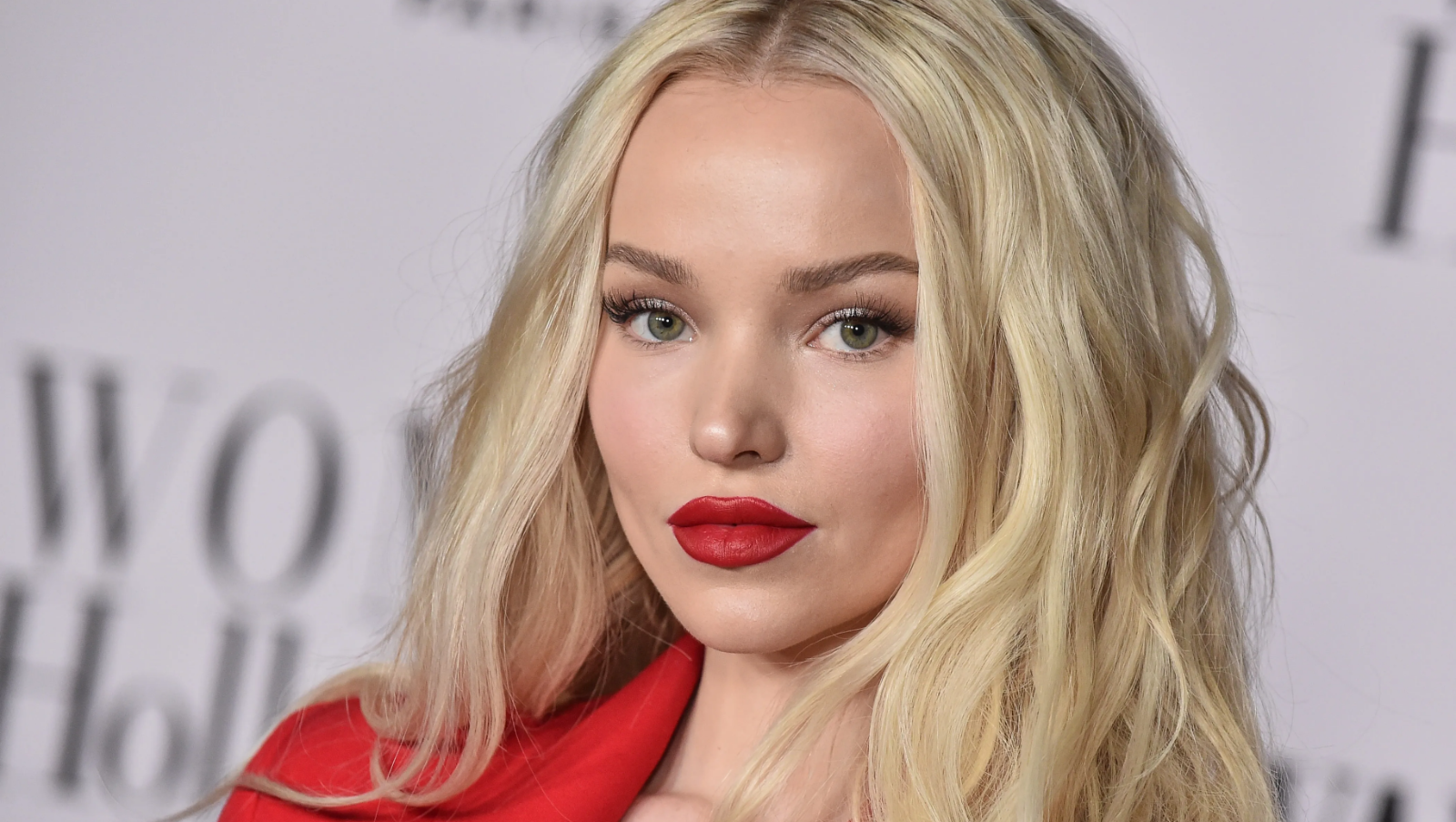 It seems that Dove Cameron is making a fresh try at love, with a recent report stating the former Disney Channel star is dating a new mystery man. While the 25-year-old actress and singer has devoted eight years of her life to two long-term and very high-profile relationships with famous co-stars, the gorgeous blonde is keeping her latest romance under wraps.

Followed by 44.7 million on Instagram, fans of the Emmy winner eat up every single detail about her romantic life. Meanwhile, her thriving career, which has enabled her to accumulate an estimated net worth of $3 million, keeps her constantly in the news. 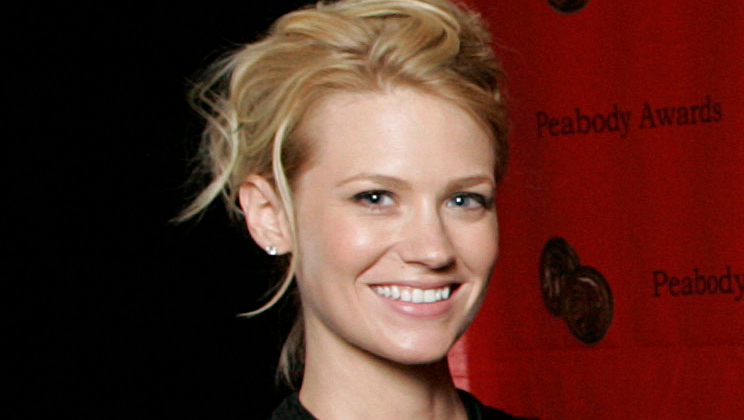 January Jones Crowns Her Dad 'The Best In The Business' 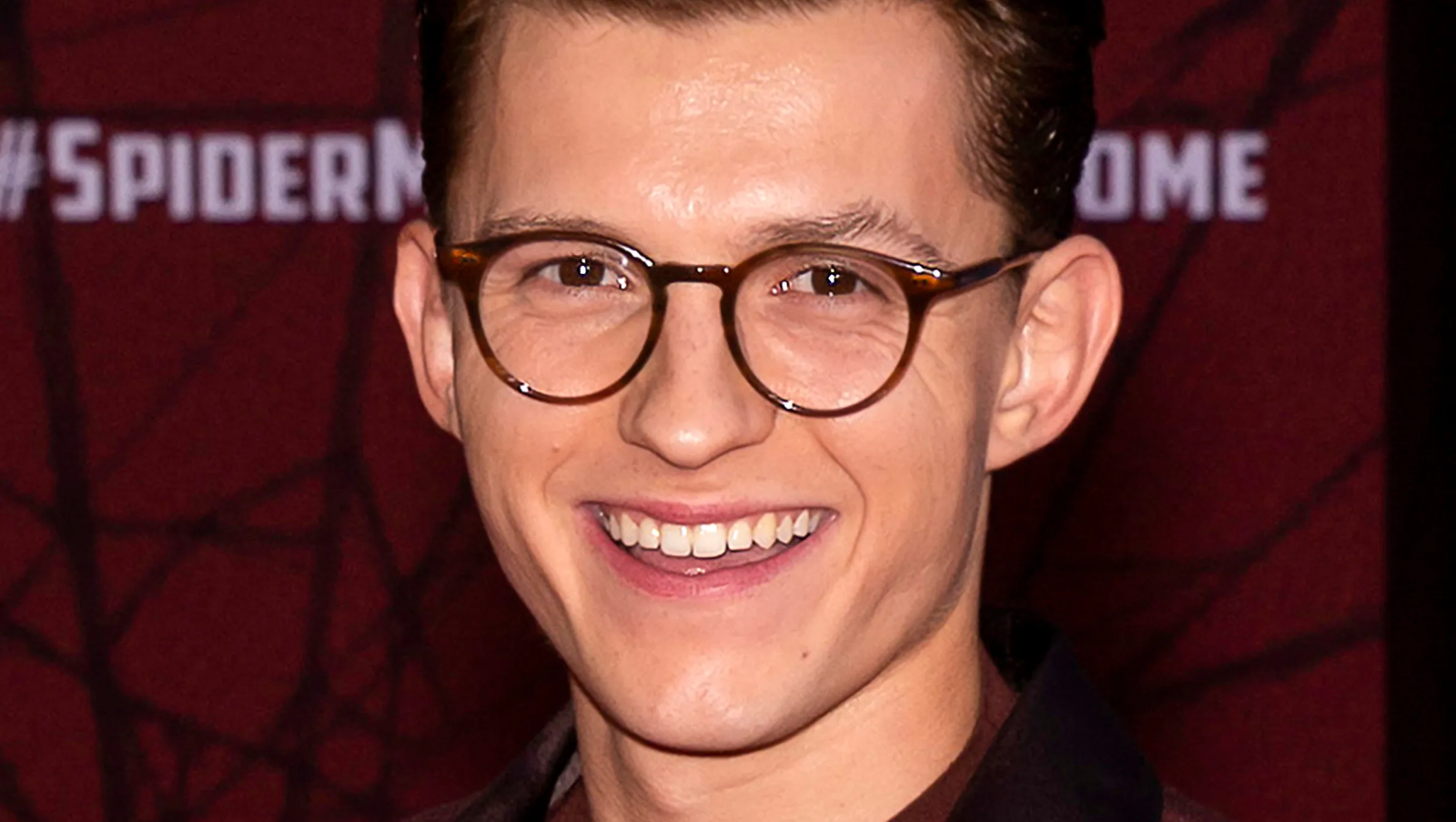 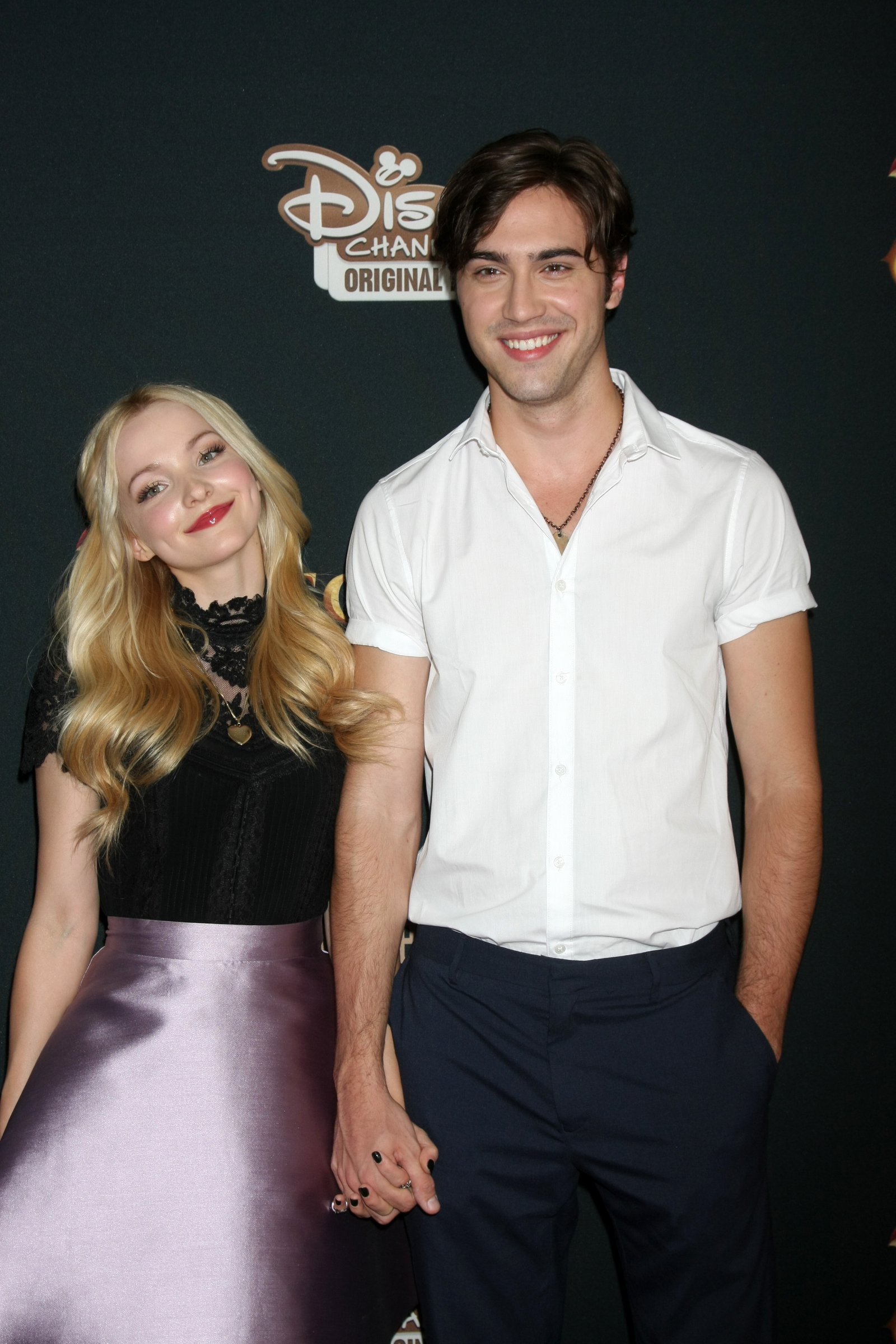 Dove met her first boyfriend, actor Ryan McCartan, 28, on the set of Liv and Maddie in 2012 when she was just 17. While they didn't hit it off straight away, by the time the series debuted in July 2013 the Disney stars were in love.

Their relationship, which unfolded under the public eye, lasted for three years, culminating with their engagement in April 2016.

The pair collaborated not only on screen but also in the music studio. They formed a band together called The Girl and the Dreamcatcher, releasing their debut album, Negatives, in 2016.

Given how close and how much involved the two were in each other's lives, fans were shocked when Dove called off the engagement in October, after just six months. The couple split, with a heartbroken Ryan taking to Twitter to say: "Dove has decided this relationship isn't what she wants. We still love each other very much. Please be sensitive, as this is painful."

Meanwhile, Dove waited until July 2019 to open up about the breakup, telling Seventeen magazine: "It was my first ever real relationship, and it was on-screen and off-screen. A lot of what I went through in that first relationship, the very low-lows, I did not make public. I was under the impression that I had to make everything look perfect all the time and my partner definitely put that in my ear."

Almost a year later, in January 2020, fans got a fresh insight into their since-defunct relationship when Ryan accused Dove of cheating on him during their engagement. While Dove didn't address the matter directly, she appeared to allude to it by posting a picture with the words: "When a toxic person can no longer control you, they will try to control how others see you." 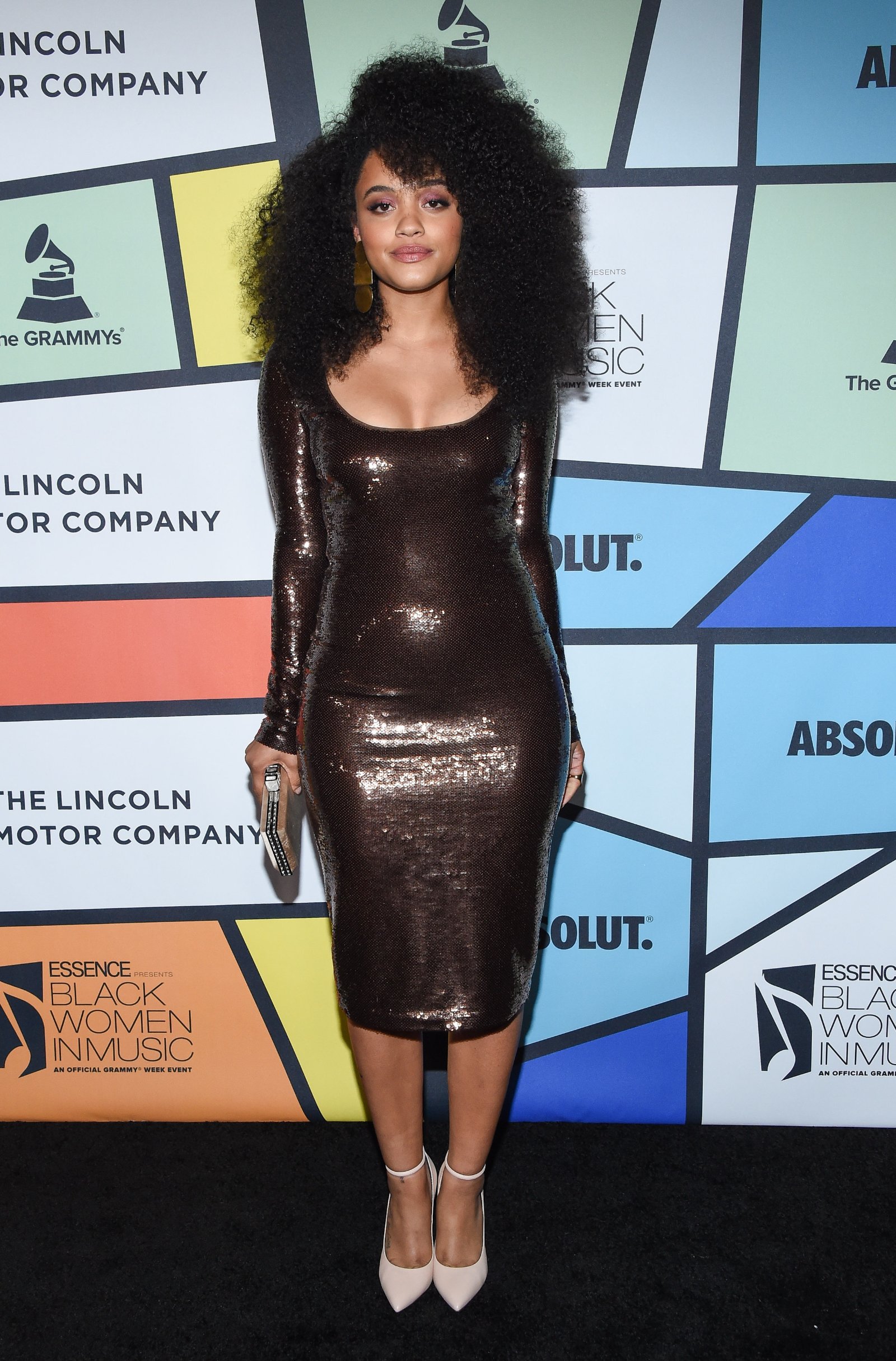 In January 2017, Dove allegedly hooked up with fellow actress and singer Kiersey Clemons, 27. The pair reportedly posted a Snapchat picture of themselves sharing a kiss and were also spotted holding hands at an event.

In mid-January, the two debuted matching Tic-Tac-Toe-inspired tattoos on Instagram, with Dove posting a photo of their inked, interlocked pinkies.

"What happens in Vegas stays on your body for the rest of your life," she wrote in the caption.

Although neither Dove nor Kiersey officially confirmed they were an item, the two ignited romance rumors, especially given that Dove had come out as bisexual around that time.

Dove later opened up about her bisexuality while discussing her song “We Belong” with After series author Anna Todd in August 2020. Speaking about the song’s lyric video, which featured clips of hetero and same-sex couples kissing, she said: “I think that’s really beautiful, speaking as someone who is bi. I didn’t want my art and my visuals to only reflect heterosexual couples.”

Most recently, Dove discussed her sexuality in an interview with Gay Times this May: “I’ve hinted about my sexuality for years while being afraid to spell it out for everybody.”

The Bainbridge Island, Washington native aded: “I went on Instagram Live and said ‘Guys, I really needed to explain something to you. Maybe I haven’t said it, but I’m super queer. This is something I want to represent through my music because it’s who I am.’” 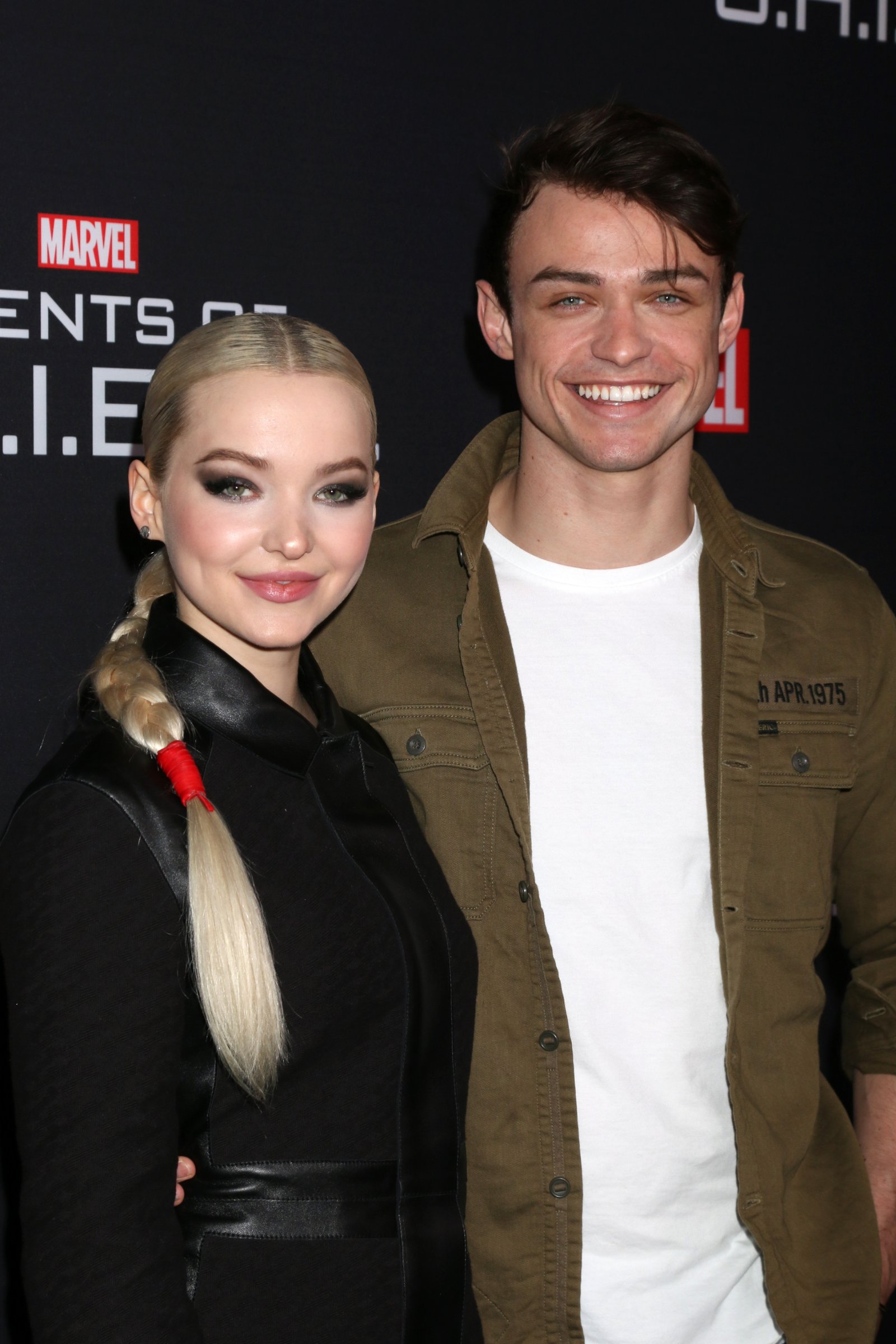 Dove's second serious boyfriend was her Descendants co-star Thomas Doherty, 26. Rumors about the duo began swirling a couple of months after her split from her former fiancé, with the young actors sharing flirty pics of each other on social media as early as December 2016.

When Dove visited the British actor in London in January 2017, fans were rooting for a romance.

The two later confirmed they were a couple in February, with Dove telling People: "We're dating. I'm keeping it sort of... we're keeping it to ourselves because everything is just so [much] more romantic and real when it's yours and it's private."

Dove and Thomas sang each other's praises in interviews many times over throughout the years, with him telling Entertainment Tonight in October 2019: "She is just the most incredible person I've ever met."

He continued: "I think people see her as so talented — because obviously that's her job, to perform and all the rest of it — but she's the most compassionate and the most patient and the most genuine, loving person I've ever met. And so kind and so generous. She's amazing. She really is."

Meanwhile, a month later she was raving about him to ET: "he's just the most pure [sic], loving, selfless, generous, kind [person]."

"I think, if I'm going to marry anyone, it's going to be him," she told the news outlet.

Despite seeming like a match made in heaven, Dove and Thomas ended their four-year relationship in late 2020, with the singer beaking the news on Twitter that December.

"The decision was incredibly difficult, but we still have love for each other, and will remain friends. Thank you for allowing us our privacy in this time," she tweeted. 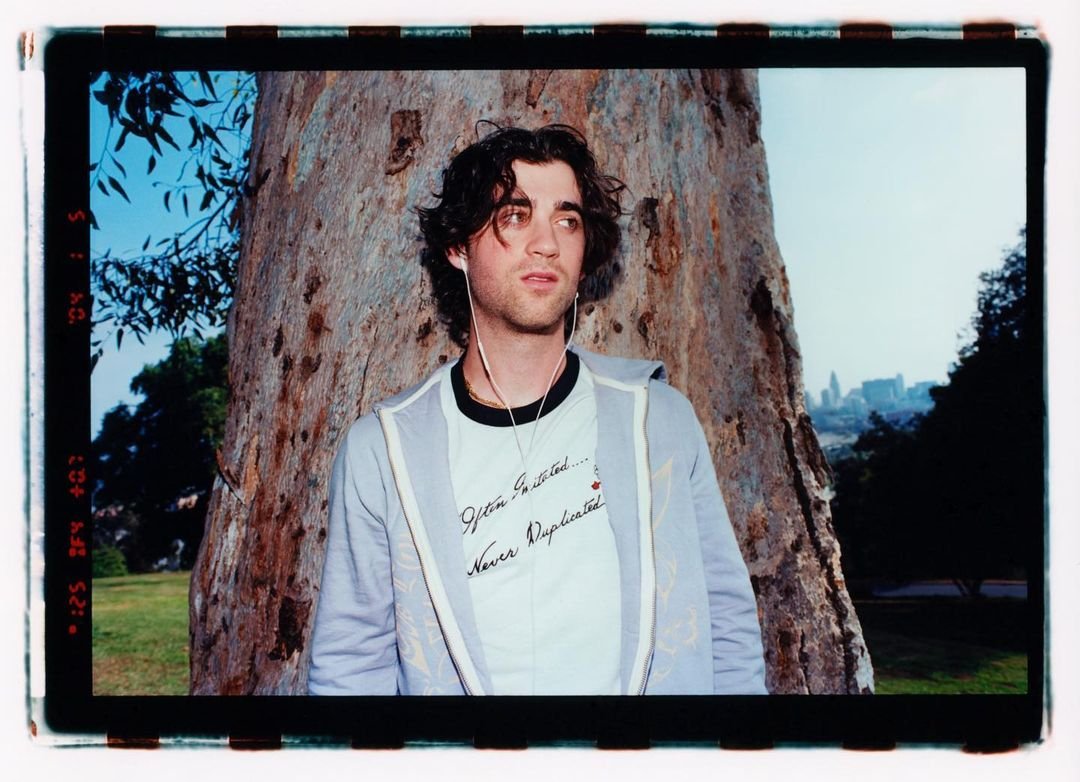 According to Just Jared Jr., Dove is currently dating fellow musician Alexander 23, who is actually 26-years-old. The pair were first linked in March after he starred in her music video for “Lazy Baby,” in which they share a passionate kiss.

One month later, she was dishing to NYLON about her first date with a mystery man, who is assumed to be Alexander.

The two are taking things slowly, with a source telling Just Jared in April: "They’ve been casually dating for the past month and a half, though it’s not official just yet.”

“This was a lot easier when I had a very public boyfriend,” Dove joked in her WIRED autocomplete interview in September, adding: “Because everyone just knew everything.”