Brooklyn Nets point guard Kyrie Irving has been the subject of various trade speculations since the 2021 NBA offseason. The rumors surrounding him heated up when he refused to get vaccinated against COVID-19. With the team not letting him play until he becomes a "full participant," there's a growing belief around the league that Irving could part ways with the Nets before the 2022 NBA trade deadline.

Though the Nets are yet to officially make him available on the trading block, Irving has already begun to be linked to several title contenders in the league. 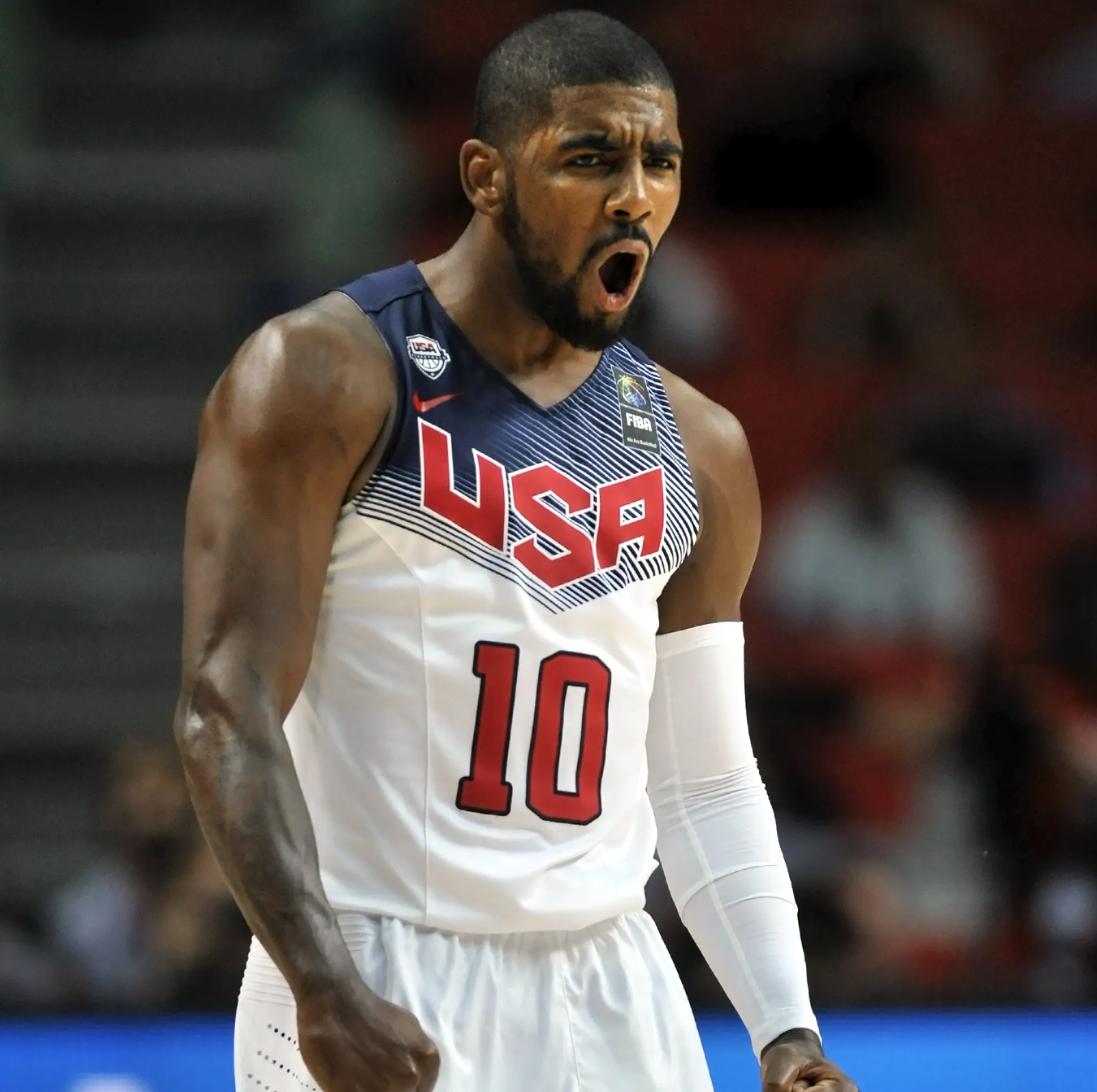 One of the most intriguing landing spots for Irving before the 2022 NBA trade deadline is the Los Angeles Lakers. The Lakers may have only acquired Russell Westbrook from the Washington Wizards this summer, but their first two games in the 2021-22 NBA season showed that he's a bad fit alongside their main men, LeBron James and Anthony Davis.

If they want to have a better chance of fully dominating the Western Conference and reclaiming their throne this year, Lee Tran of Fadeaway World believes that the Lakers should strongly consider swapping Westbrook for Irving. 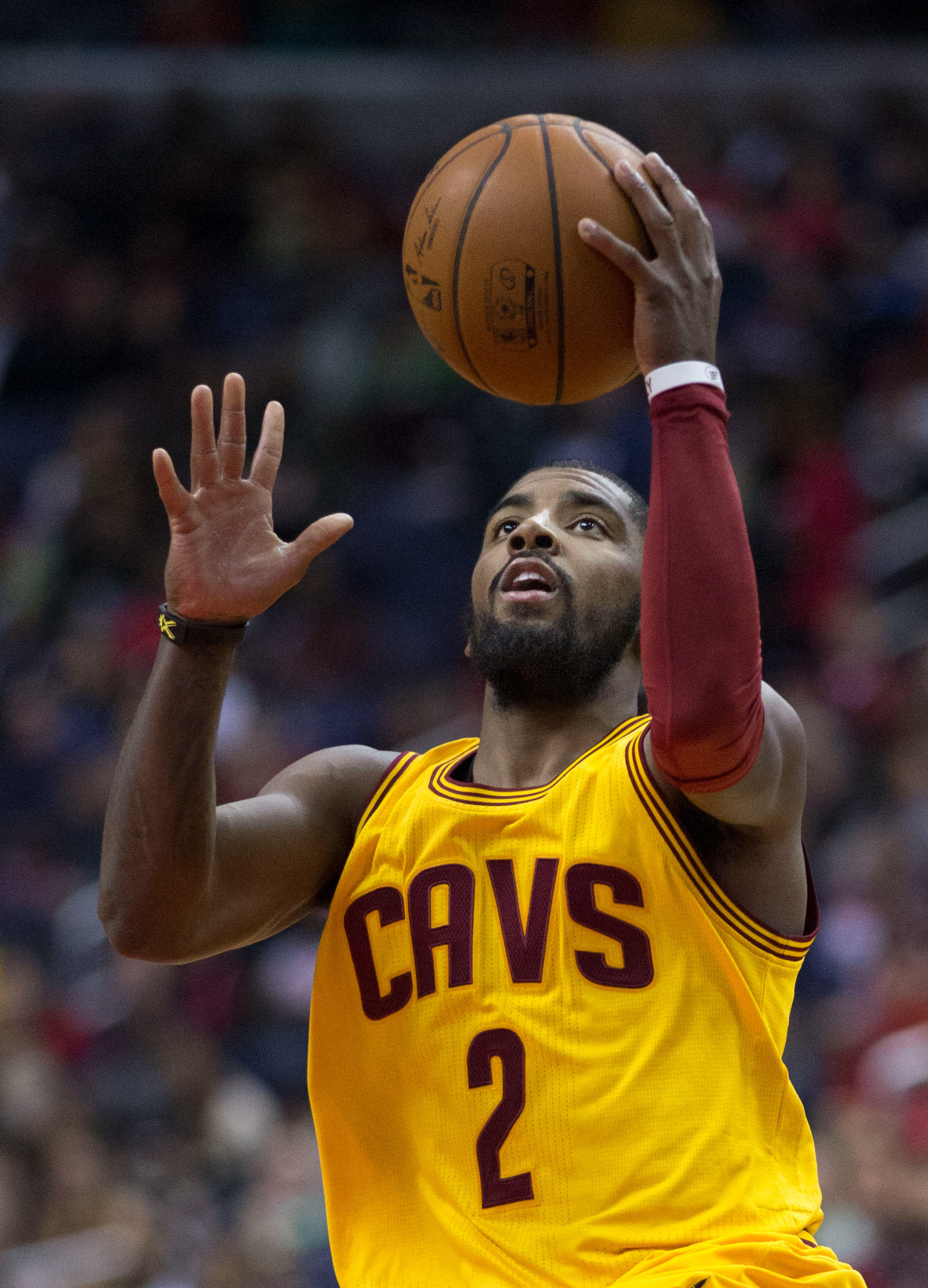 With Westbrook's struggle to make himself fit in Los Angeles, replacing him with Irving would make a lot of sense for the Purple and Gold. Irving may also be a ball-dominant superstar, but he perfectly knows how to excel with James on the court. Irving and James have played together on the Cleveland Cavaliers for three years before "Uncle Drew" demanded a trade in the summer of 2017.

During their time together in Cleveland, they made three consecutive trips to the NBA Finals and won an NBA championship title in 2016. 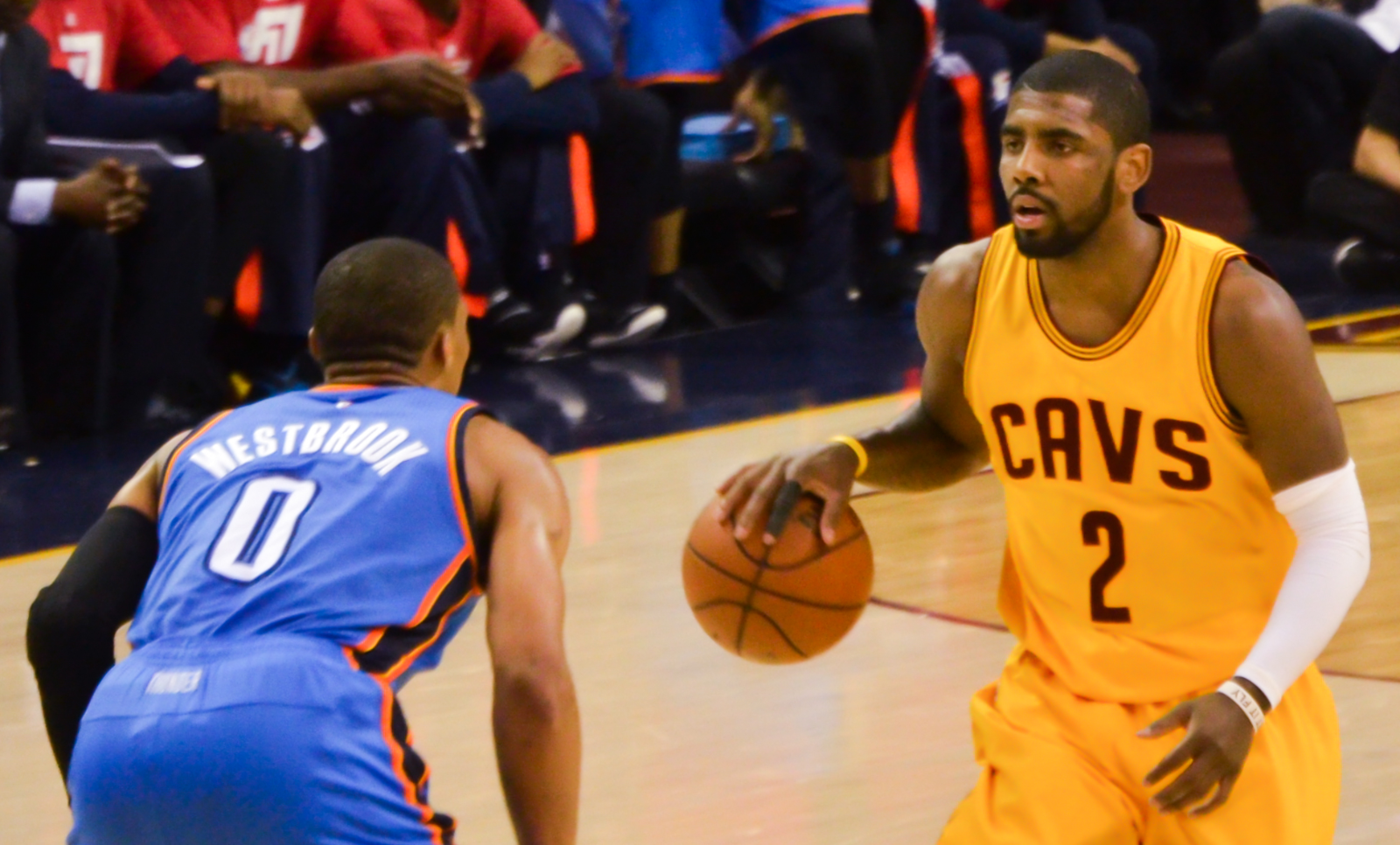 Irving would undeniably be an upgrade over Westbrook at the Lakers' starting point guard position. Aside from his familiarity with James' game and championship experience, Irving is also a better three-point shooter than Westbrook. Last season, the 29-year-old point guard averaged 26.9 points, 4.8 rebounds, 6.0 assists, and 1.4 steals while shooting 50.6 percent from the field and 40.2 percent from beyond the arc, per ESPN.

Having a third star who's a legitimate threat from the three-point range would make it easier for James and Davis to penetrate the basket or kick the ball out when they are trapped by the opposing team's defense. 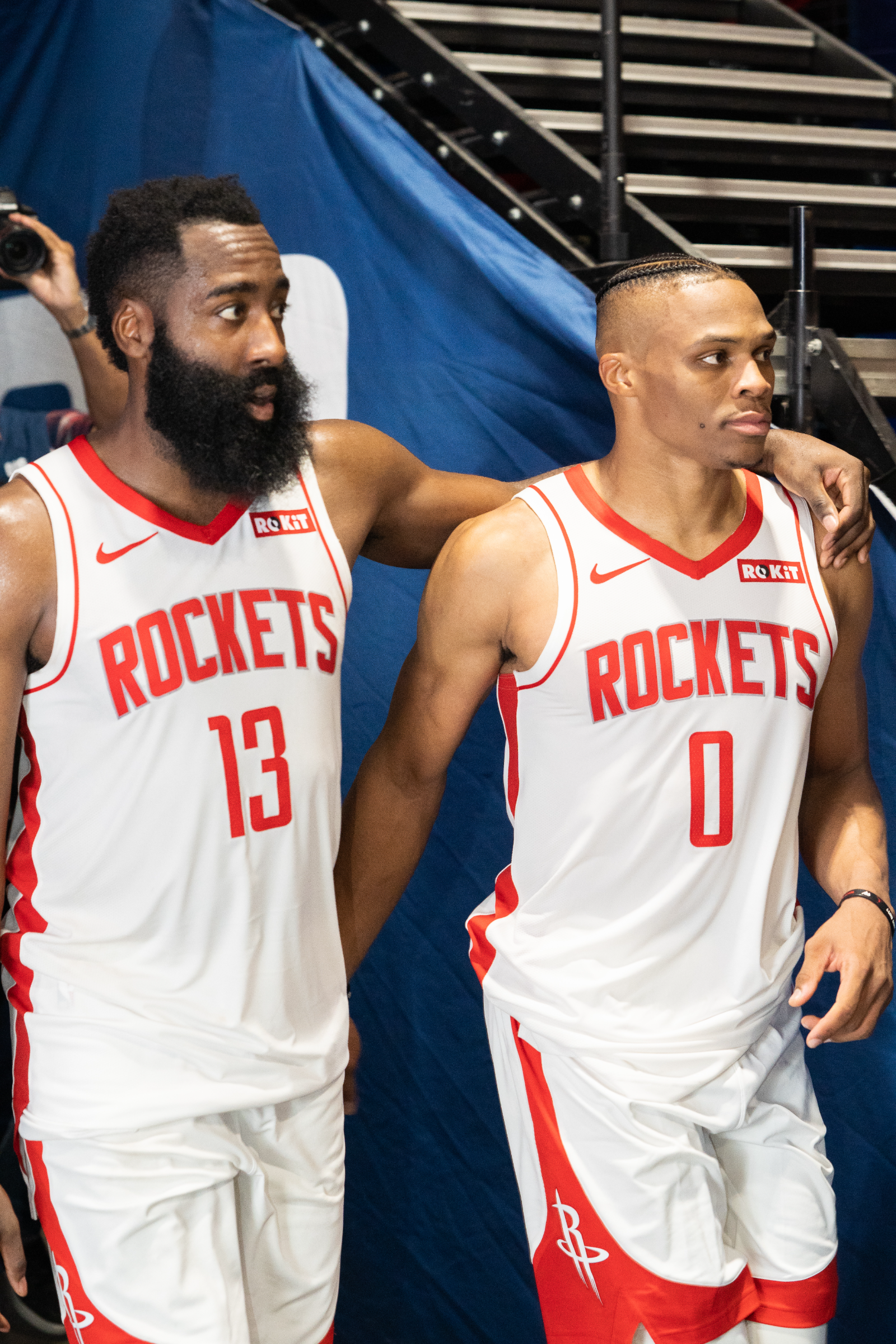