Michigan Worker Dies After Being Sucked Into Wood Chipper 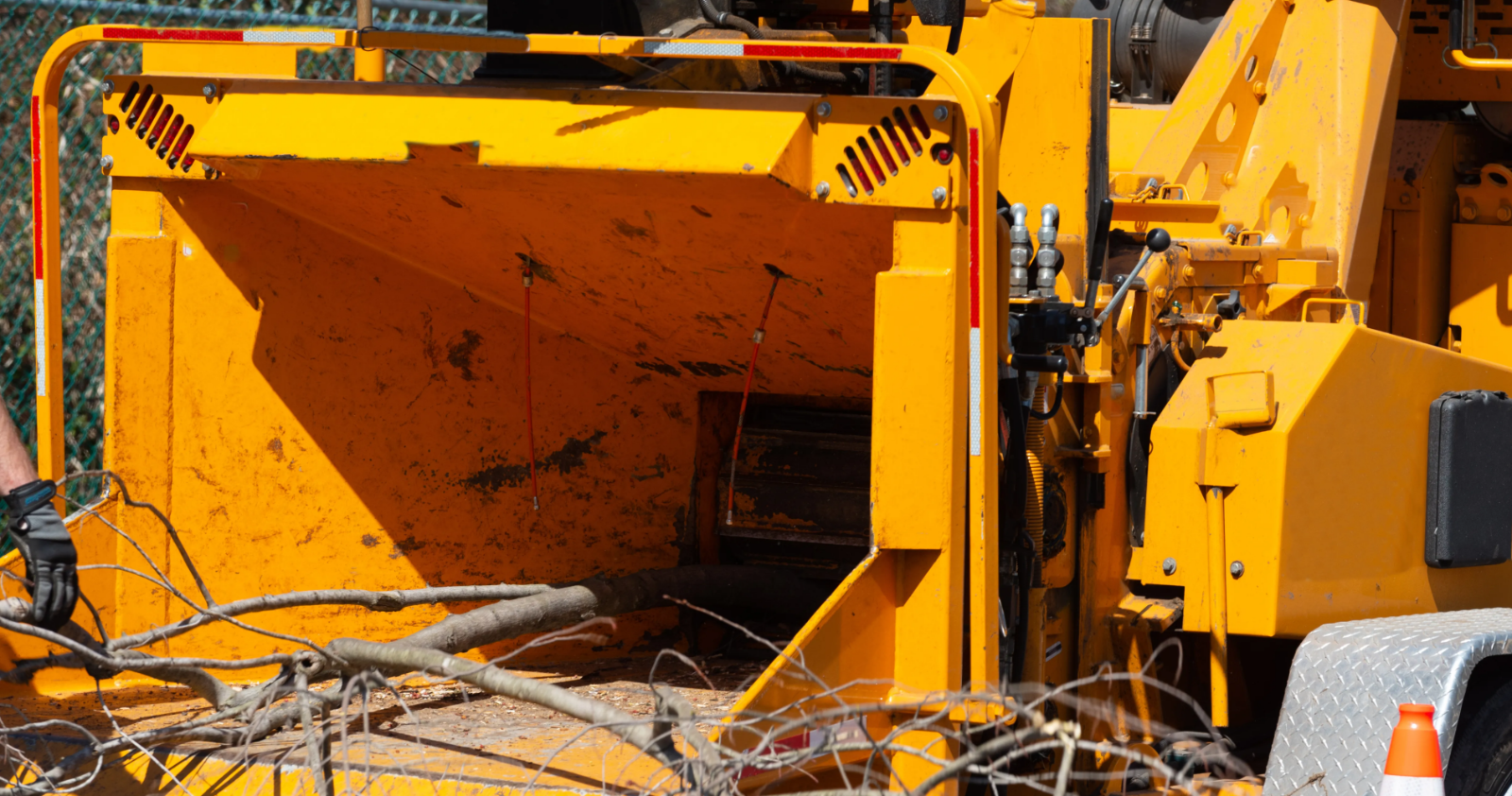 A worker in West Bloomfield, Michigan was fatally injured Tuesday in an incident involving a wood chipper.

The man -- whose name has not been disclosed -- was working in a crew of three people on Champlain Circle near Middlebelt and Lone Pine roads around 9 a.m. that day, when a part of his body got stuck in the chipper, according to police.

The tragic incident shook up the community, with many wondering how it took place and questioning safety practices at the man's workplace. 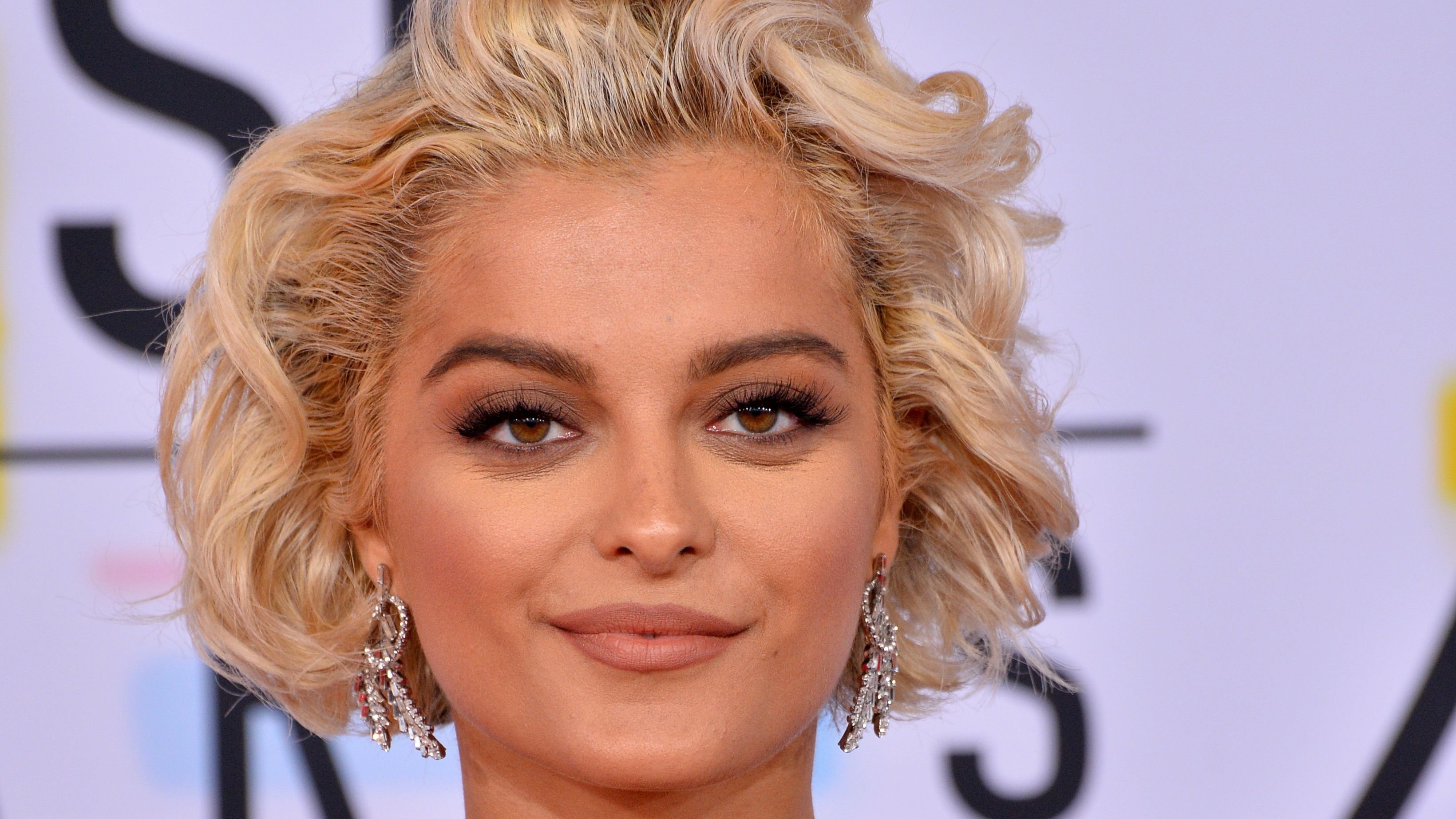 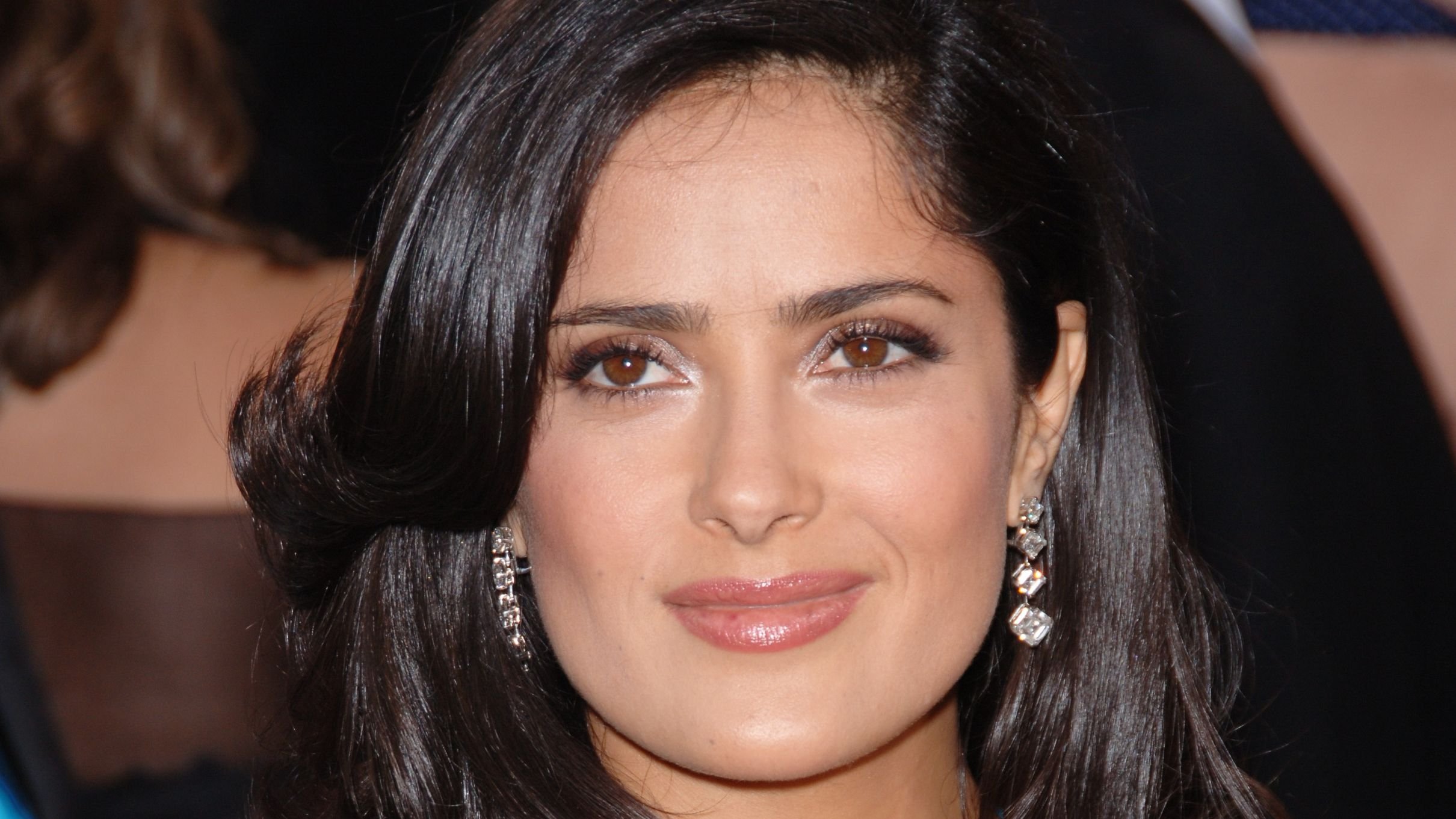 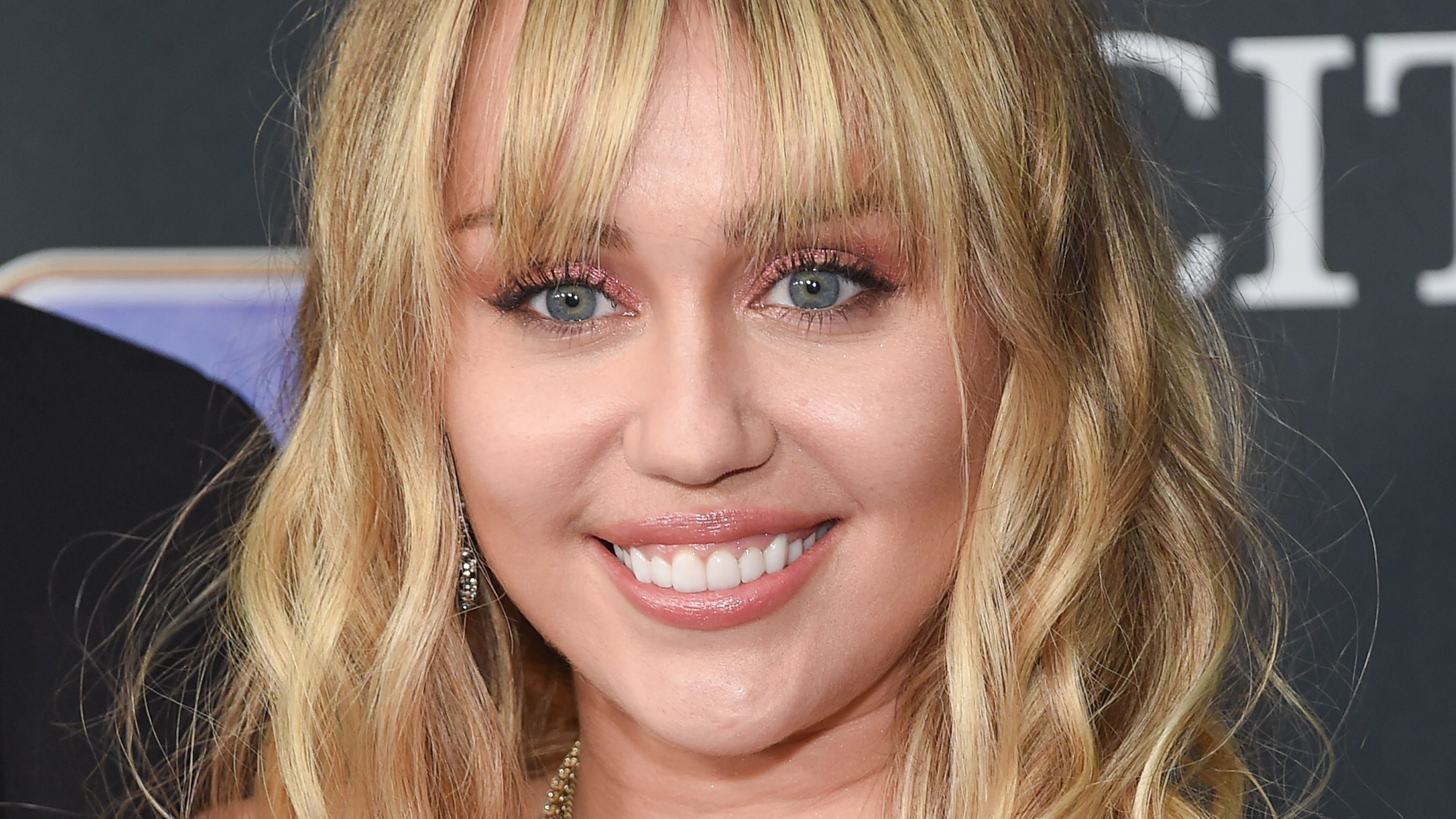 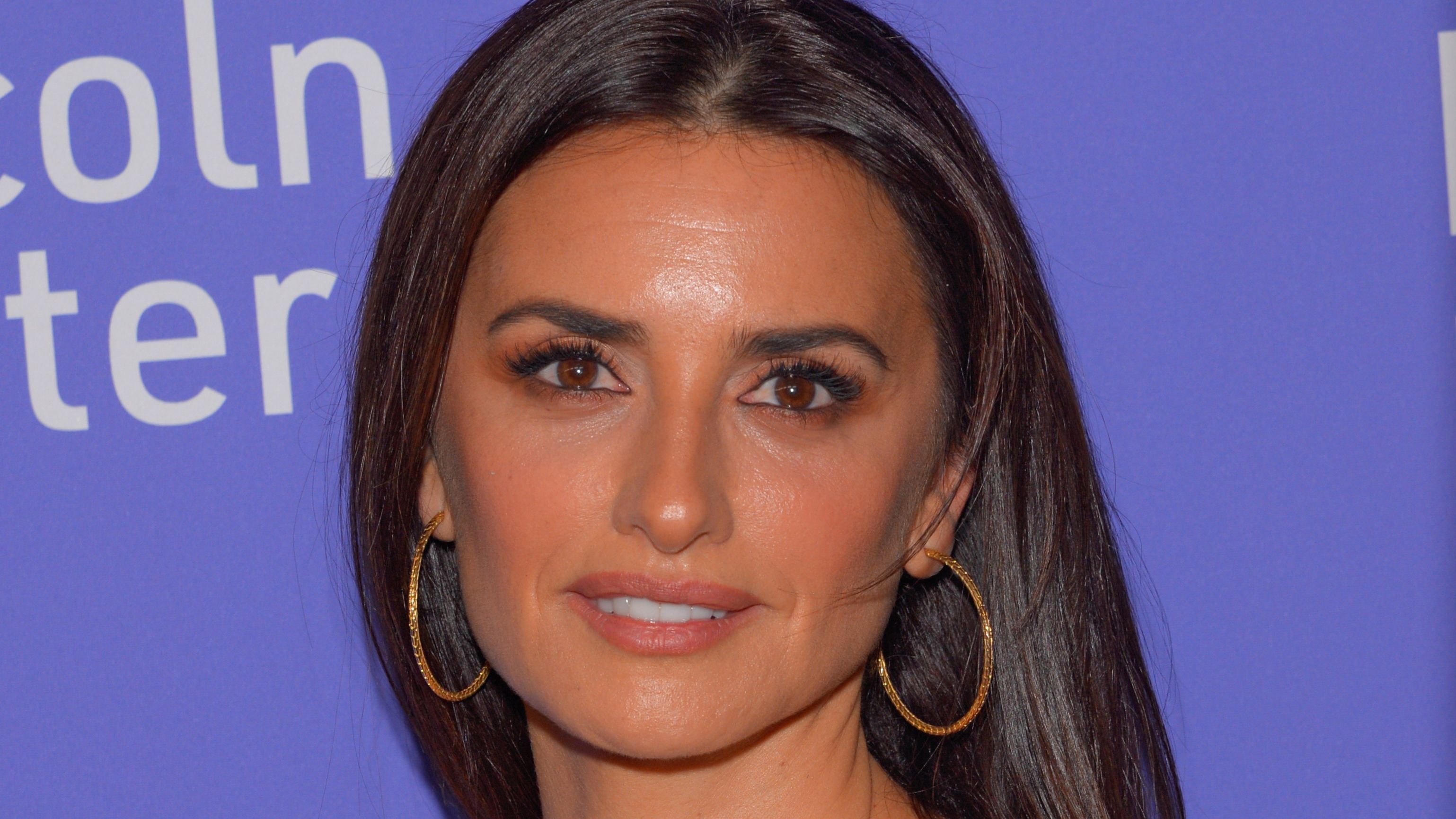 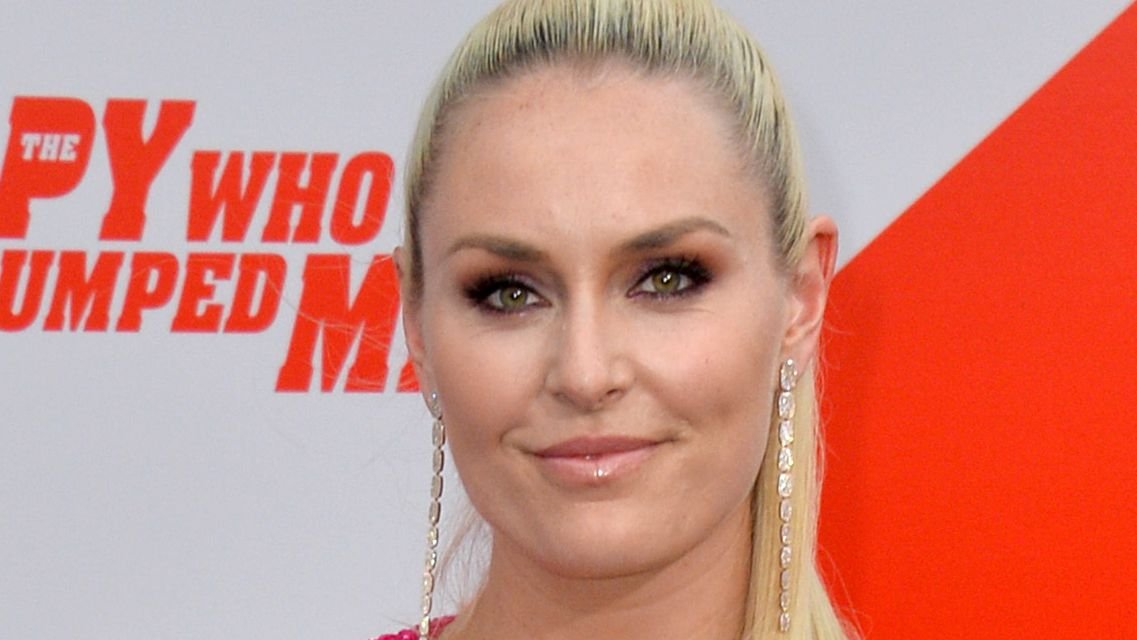 "(We received a 911 call) from an individual that said his co-worker had been found inside of a wood chipper. They were able to provide first aid to the individual who was, at the time, conscious," Lawson explained.

Paramedics reacted quickly, transporting the severely injured worker to a nearby hospital. Unfortunately, he died en route, according to Lawson.

Two probes have been opened into the tragic case: both the police and officials from the Michigan Occupational Safety and Health Administration are investigating what led up to the tragic incident.

According to Lawson, "every indication at this point is that his jacket may have been caught on a branch that was being fed into the wood chipper."

It remains unclear if the equipment the worker was using somehow malfunctioned.

"We’ve taken an extensive amount of pictures of the equipment to make sure it was operating the way it should have been operating. We’ve interviewed everyone who was at the scene," Lawson said.

Police won’t release the name of the company the man worked for, but they have revealed that he was working at a private home when the incident took place.

Lawson said that the tragedy was difficult even for the officers who were on the scene.

"It’s something you can’t prepare yourself for and those officers you know we have a peer support program here. We have individuals for them to talk to. And we also debrief that incident because we have to make sure our officers' mental health is a priority for us," Lawson said.

"Our hearts go out to the workers on the scene and of course the victim's family," he added. 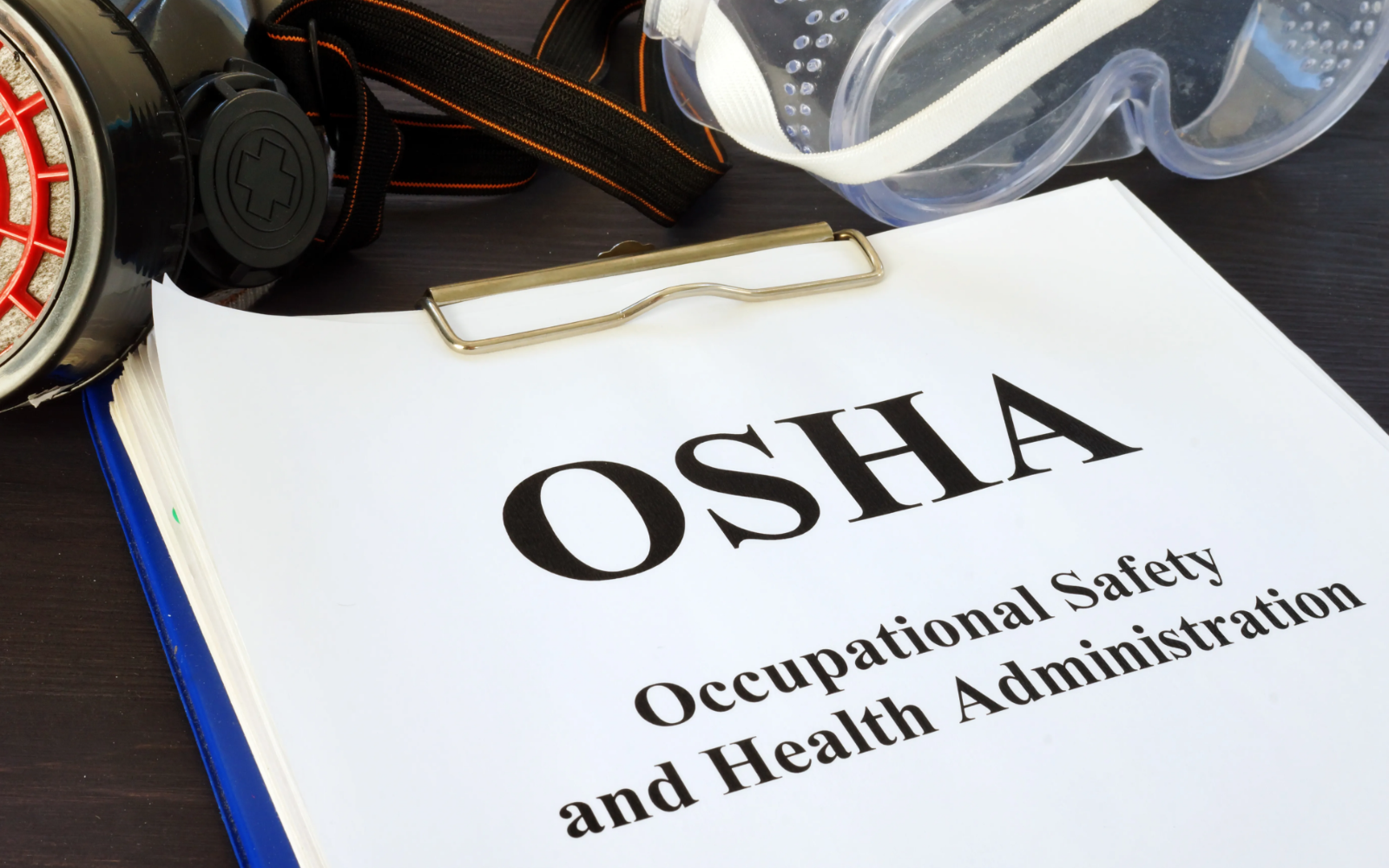 The coronavirus pandemic has highlighted workplace safety issues not just in Michigan, but across the United States.

The Occupational Safety and Health Administration (OSHA) said this week that it would be moving to strip Arizona, South Carolina and Utah of their authority to regulate workplace safety, as reported by The New York Times.

According to the OSHA, these three states have simply refused to follow federal rules when it comes to coronavirus-related safety measures.

Acting OSHA Jim Frederick said that "their continued refusal is a failure to maintain their state plan commitment to thousands of workers in their state."