Jamie Lee Curtis is speaking up about supporting her transgender daughter Ruby. Less than three months after announcing to the world that her youngest child was a trans woman, the duo sat down for a candid interview with People in which they opened up about Ruby's journey and what it has meant for their family.

The Halloween star, 62, spoke from the heart, admitting she and her husband, 73-year-old comedy director Christopher Guest, "still slip up" occasionally as she detailed the struggles and rewards of their family's experience.

Curtis, who paid a sweet tribute to Ruby, 25, on Instagram after the interview was published on October 20, also revealed what was the hardest change for her as a parent.

Read about it below. 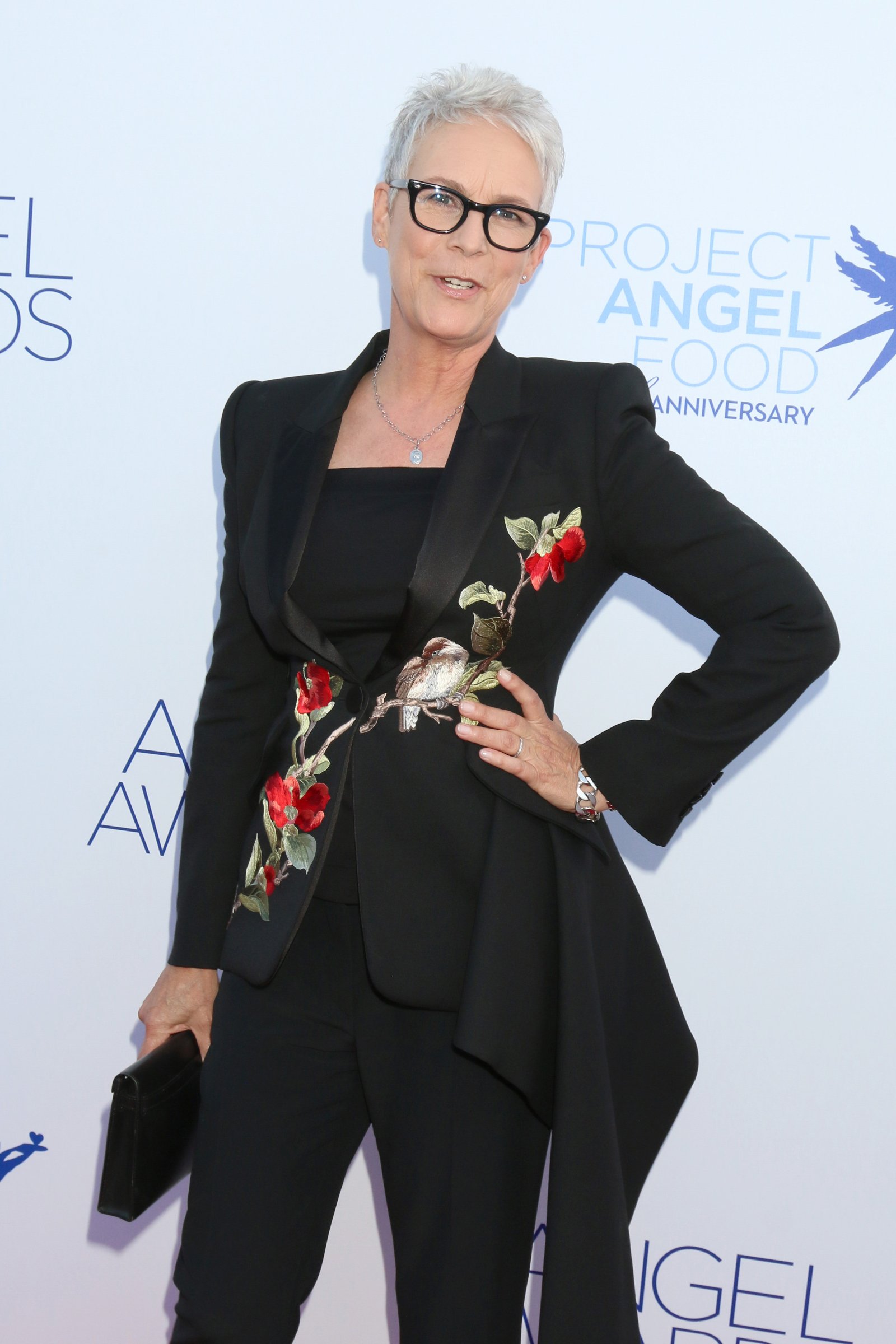 While Curtis' daughter first came out as transgender to her parents a year ago, this is the first time that the family has talked publicly about her journey. Ever the supportive mother, the Hollywood star goes out of her way to be there for her children, even though it's not always smooth sailing.

"It's speaking a new language. It's learning new terminology and words," Curtis told People, confessing she was still learning and describing herself as "a grateful student."

The actress, who has added her preferred pronouns on Instagram, explained how she’s become more thoughtful over time, saying: “You slow your speech down a little. You become a little more mindful about what you’re saying, how you’re saying it."

Scroll for the interview photos!

She's Determined To Put In The Work 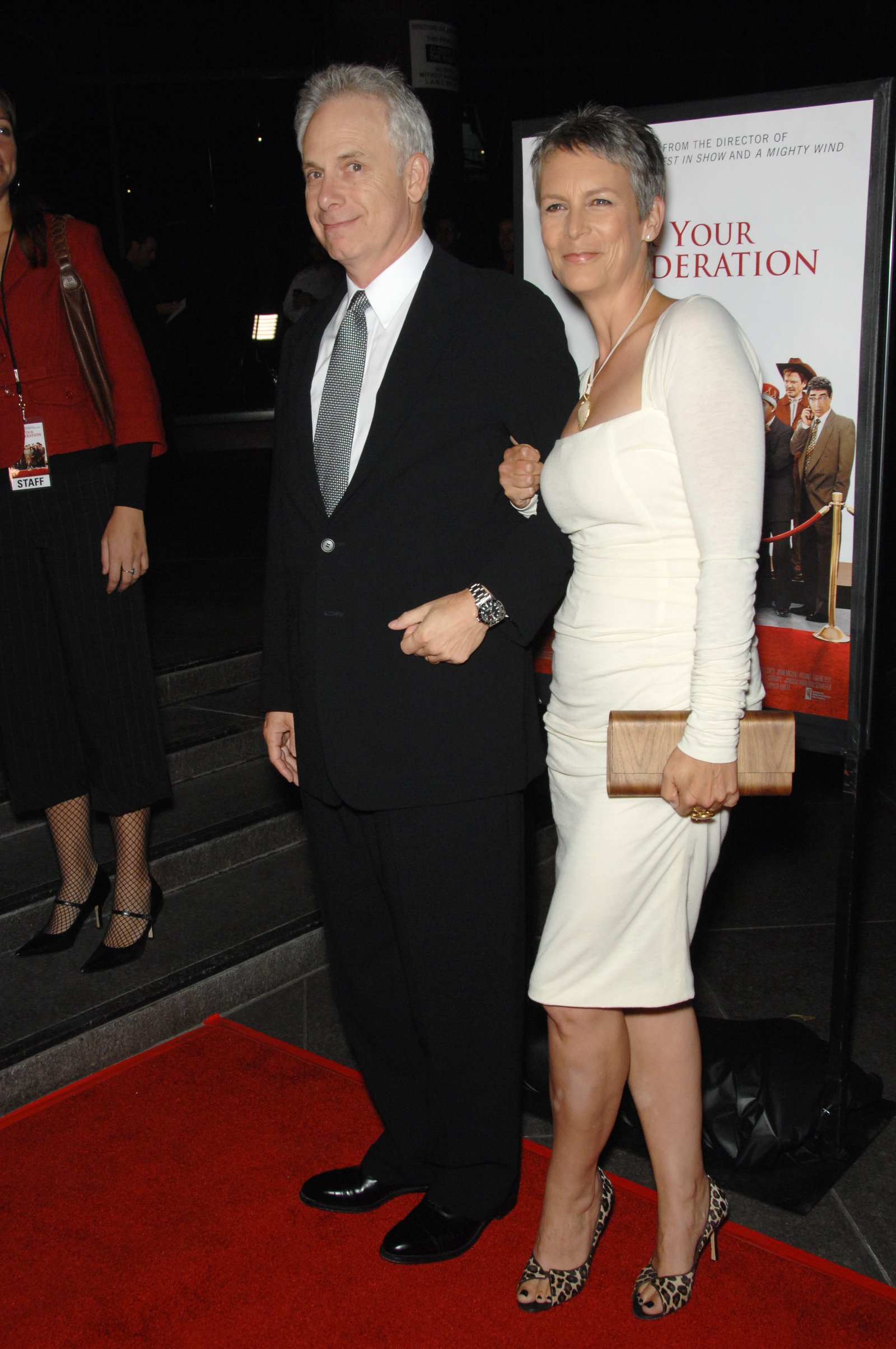 Although Curtis, pictured above with her husband, is determined to put in the work for Ruby, she doesn't paint herself as the perfect parent of a trans child.

"I am new at it. I am not someone who is pretending to know much about it," the Freaky Friday actress got real about her shortcomings. "And I'm going to blow it, I'm going to make mistakes. I would like to try to avoid making big mistakes."

"But if one person reads this, sees a picture of Ruby and me and says, 'I feel free to say this is who I am,' then it's worth it." 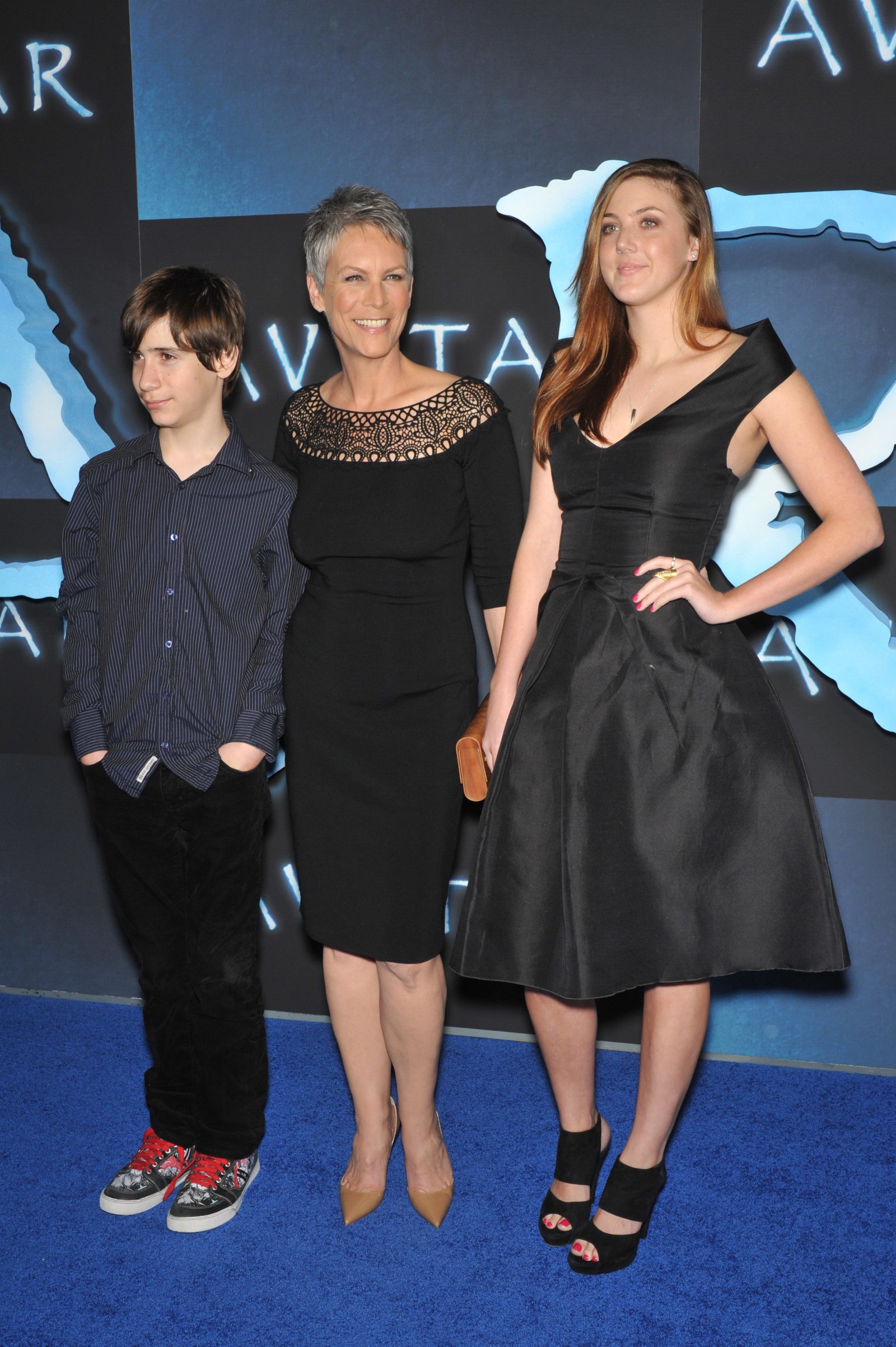 According to Curtis, pictured above with her two children in an old photo, the hardest challenge for her as a parent was integrating her daughter's new name.

"That was, of course, the hardest thing. Just the regularity of the word. The name that you'd given a child. That you've been saying their whole life. And so, of course, at first that was the challenge. Then the pronoun. My husband and I still slip occasionally," she opened up.

However, it seems she's doing a much better job at it than she gives herself credit, based on her surprised reaction at Ruby mentioning "her dead name," Tom, during the interview.

Although Ruby doesn't mind it when her mom and dad get the pronouns wrong -- "I don't get mad at them for that," she told People -- the computer gaming editor confessed she was intimidated to come out to her parents as trans.

"It was scary — just the sheer fact of telling them something about me they didn't know. It was intimidating — but I wasn't worried. They had been so accepting of me my entire life."

The 25-year-old underlines that her coming out had nothing to do with her parent's celebrity status, adding that she had had an honest conversation about it with her fiancé years ago. The couple is set to wed next year, with Curtis officiating the ceremony.

"I've tried to stay out of the spotlight for many years, or at least done my best to," Ruby said, adding: "I'm happy to be more visible if it helps others."

Likewise, Curtis hopes their family's experience will help other people. Speaking to AARP magazine in July, the actress said that she and her husband “have watched in wonder and pride as our son became our daughter Ruby."

She reiterated the feeling on Instagram on Wednesday in a sweet tribute to her daughter.

"Ruby I am proud to be your mother. Today more than ever."

As a testament to Ruby's character, Curtis also shared a quote from her daughter's interview with People, which read: "Helping others is something everyone should do. I don't think it's only our household thing. It should be a human thing."

Curtis and Guest have an older daughter, Annie, 34, who is married and a dance instructor. The celebrity couple doesn't have any grandkids yet, but Curtis is hoping that will change soon.