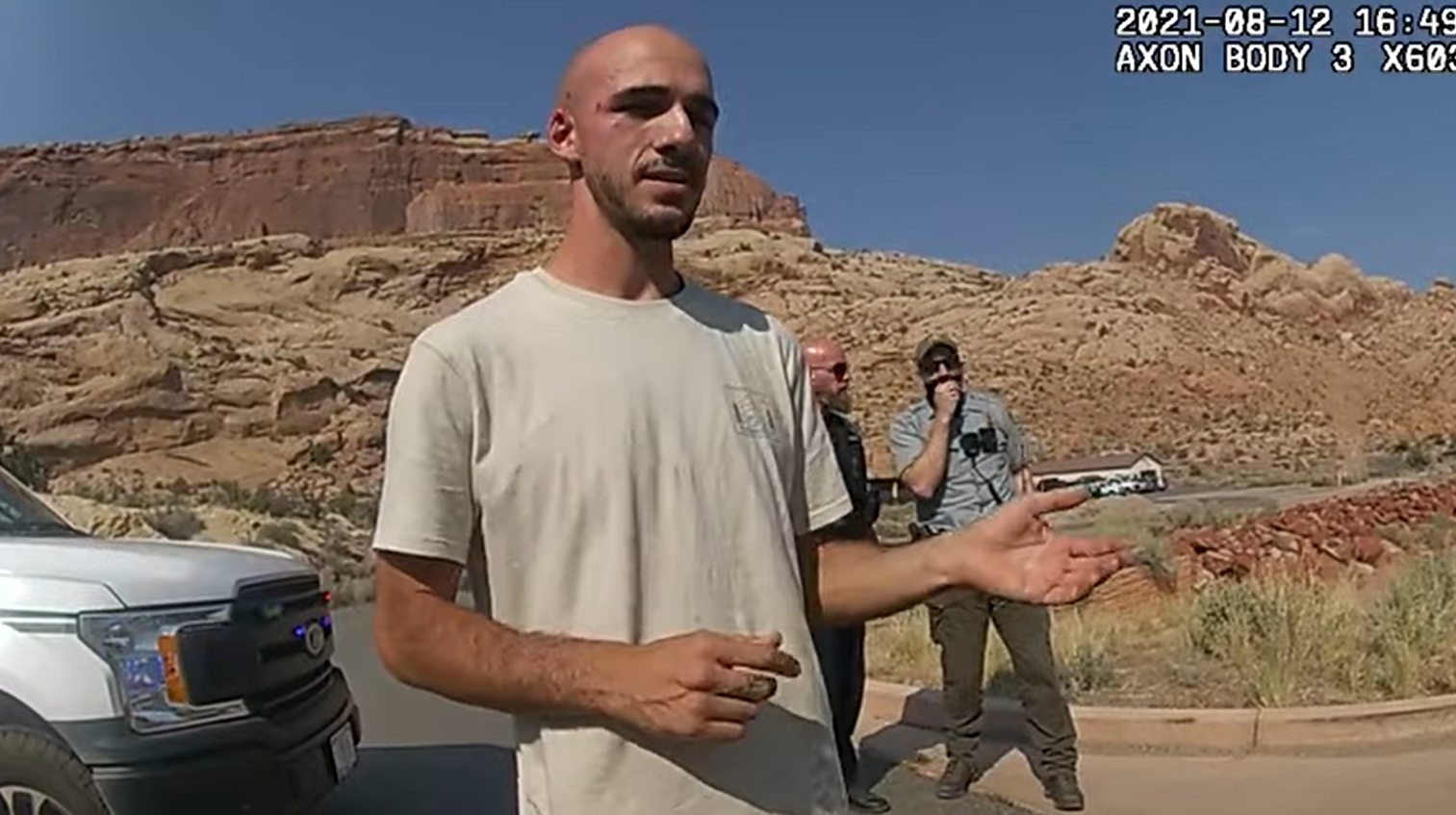 Twenty-three-year old Florida native Brian Laundrie and his girlfriend Gabby Petito went on a cross country trip in July, but only Laundrie returned home -- in his girlfriend's Ford Transit van.

Petito's body was found near Wyoming's Grand Teton National Park last month and, according to a coroner, she died of strangulation.

Laundrie vanished a couple of days after Petito was declared missing and the authorities have not been able to locate him since. But yesterday, they found suspected human remains and items belonging to Laundrie at the Carlton reserve in Sarasota County, Florida.

Speaking with CNN's Chris Cuomo on Wednesday evening, Bertolino said that "the probability is strong that it is Brian's remains."

"It's quite sad, you can imagine as a parent, finding your son's belongings alongside some remains," Bertolino said.

"That's got to be heartbreaking. And I can tell you that they are heartbroken," he added.

Laundrie's parents, Chris and Roberta, were on the scene when the remains were found.

The fact that Chris and Roberta were there when the remains were found is just "happenstance," according to Bertolino, who noted that law enforcement accompanied them when they entered the park.

"As they went further in, Chris ventured off the trail into the woods. He was zigzagging in different areas, law enforcement was doing the same thing. And Roberta Laundrie was walking down the trail," Bertolino explained.

"At some point, Chris locates what's called a dry bag. The dry bag is a white bag, laying in the woods, say 20 feet or so off the trail," he said.

Bertolino said that Chris did not want to move the bag, but he wasn't able to find law enforcement, so he picket it up.

"He did meet up shortly with law enforcement, they looked at the contents of the bag. At that time, law enforcement officers showed him a picture on the phone of a backpack that law enforcement had located also nearby and also some distance off the trail," the lawyer said, adding that the Laundries then left the scene.

"At that point, the Laundries were notified there was also remains near the backpack, and they were asked to leave the preserve," he explained.

FBI To Stay On Scene 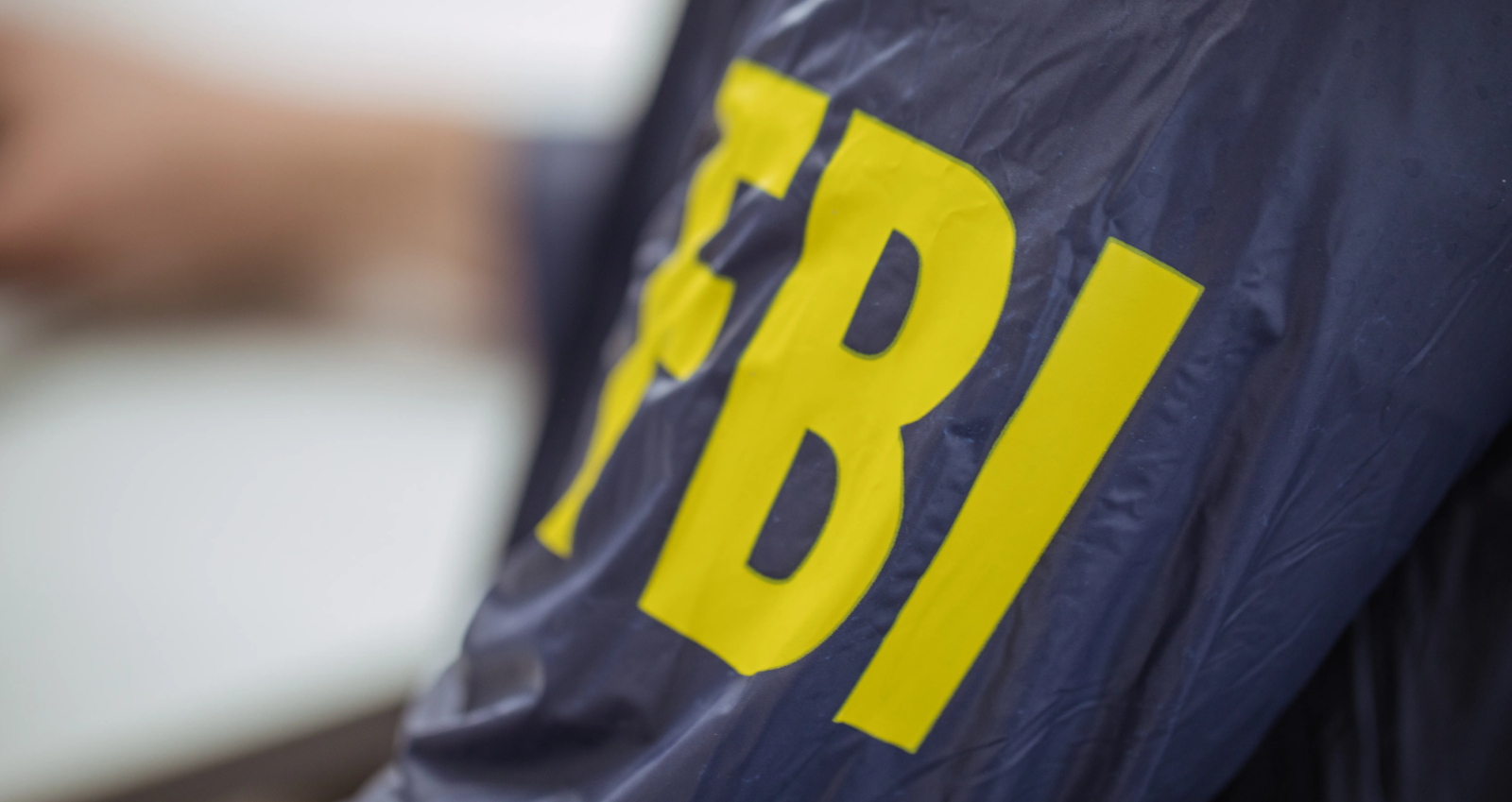 Michael McPherson, special agent in charge of the FBI's Tampa division, told Fox News that an FBI team will most likely stay on scene "for several days."

"These items were found in an area that, up until recently, had been underwater. Our evidence response team is on scene using all available forensic resources to process the area," McPherson said.

He also identified Laundrie as "a person of interest in the murder of Gabby Petito," which is significant and suggests that Laundrie is now suspected of homicide.