Jennifer Tilly makes her way back to the small screen in the new Chucky TV series and fans are delighted to see her on board.

While the actress has long been confirmed to be reprising her role as "Tiffany Valentine" in the franchise, people were surprised that she popped up in the screen as early as the premiere episode.

Her cameo, however, is discreet and only eagle-eyed fans were able to spot her.

Scroll down to see Tilly's first appearance in the new series. 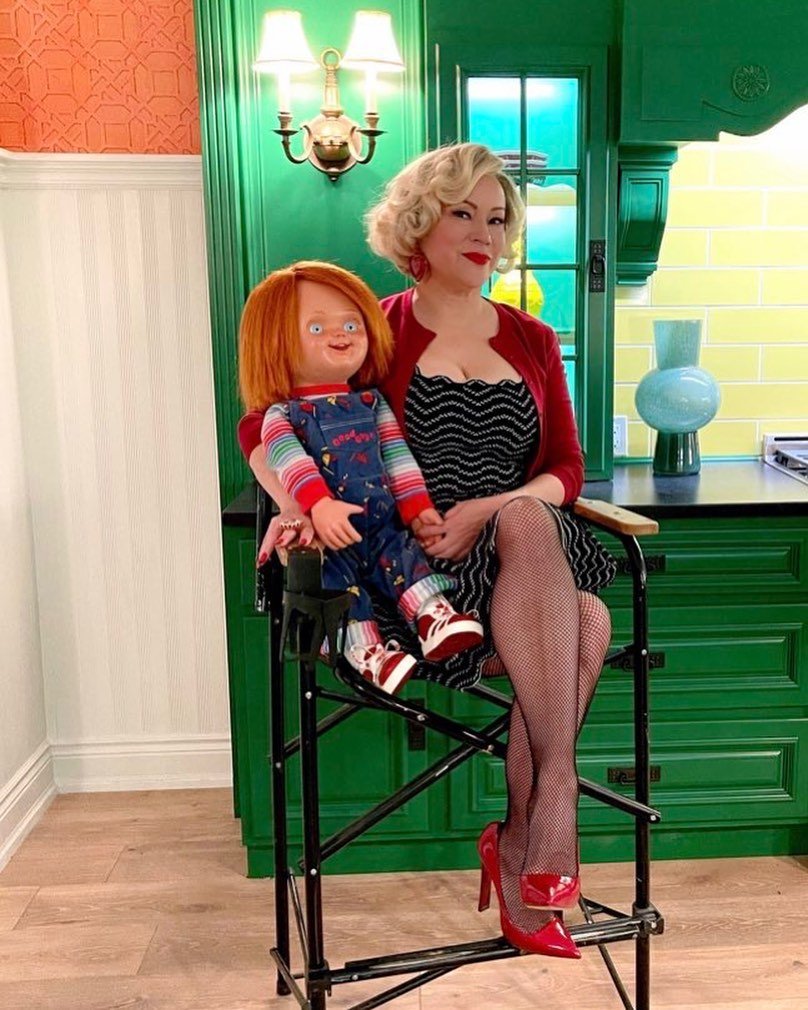 Tilly is easily one of the most popular characters in the whole Chucky franchise.

The actress first entered the the franchise to voice Tiffany Valentine in the Bride of Chucky in 1998.

She has since been part of several installments including Seed of Chucky, Curse of Chucky and Cult of Chucky.

While Tilly wasn't in the controversial Child's Play reboot, which also didn't involve original creator Don Mancini, she was brought back for the new series, exciting long-time fans.

Alexandra Daddario looks back on her on-screen smooches and rates Lady Gaga as her best on-screen kiss. 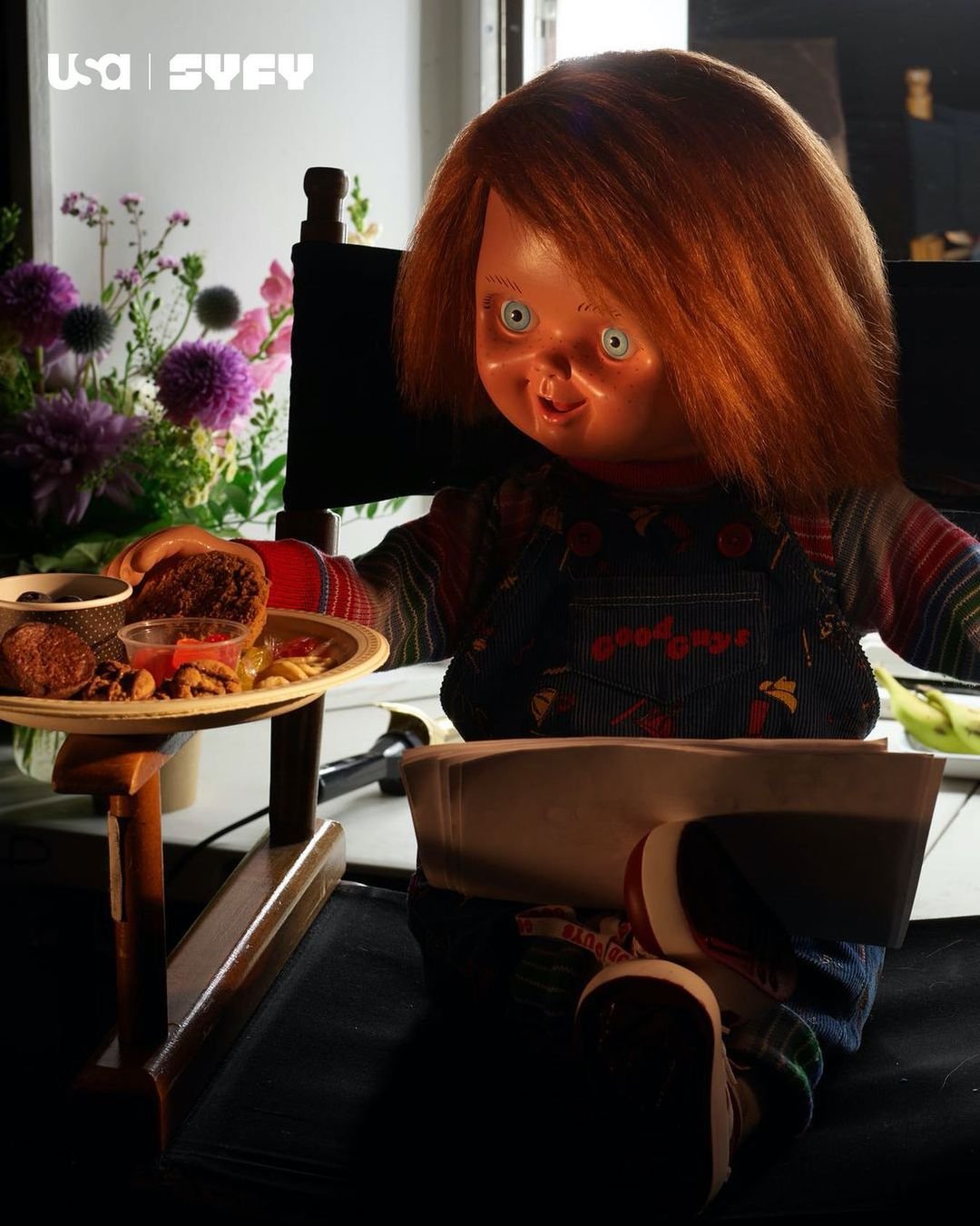 The first episode of the Chucky TV series titled "Death by Misadventure" premiered on Syfy on Oct. 12 and fans were excited to watch the murderous doll on screen once again.

In the series, Chucky finds himself in the small town of Hackensack, New Jersey, where 14-year-old Jake Wheeler buys him in a yard sale.

Mancini, who is also the showrunner, has said that they based a lot of Chucky's look from Child's Play 2, which is one of the most popular films of the franchise. 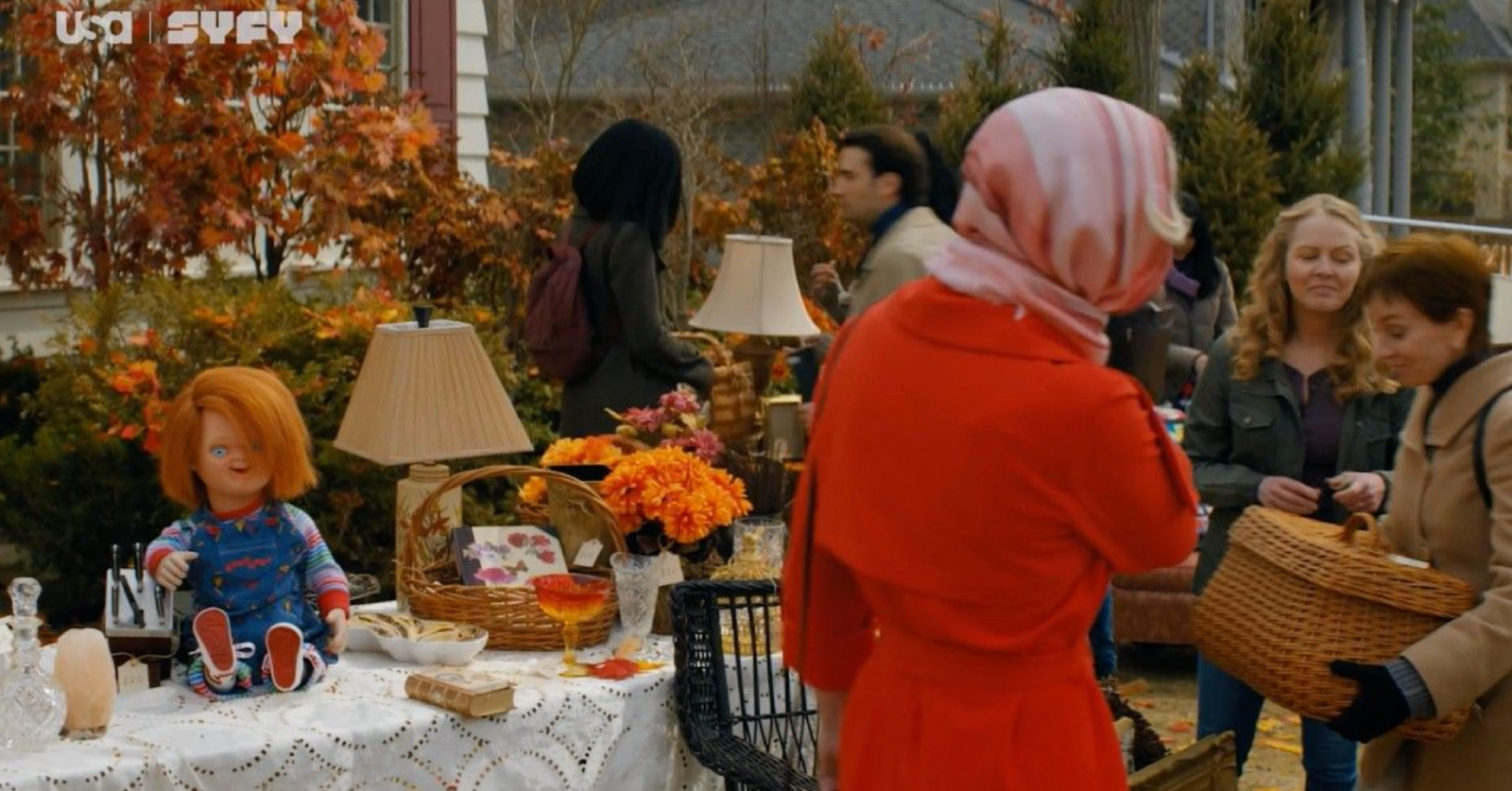 In the opening scene of the premiere episode, the Chucky doll is seen on a yard sale, with a bustling crowd of shoppers rummaging through the items.

In a brief moment, a woman in a bright red coat and a silk scarf on her head walks by. Her back is turned to the camera and we never get to see her face but fans identified that the mystery woman is Chucky's ex-lover Tiffany Valentine.

Tiffany And Chucky May Reunite 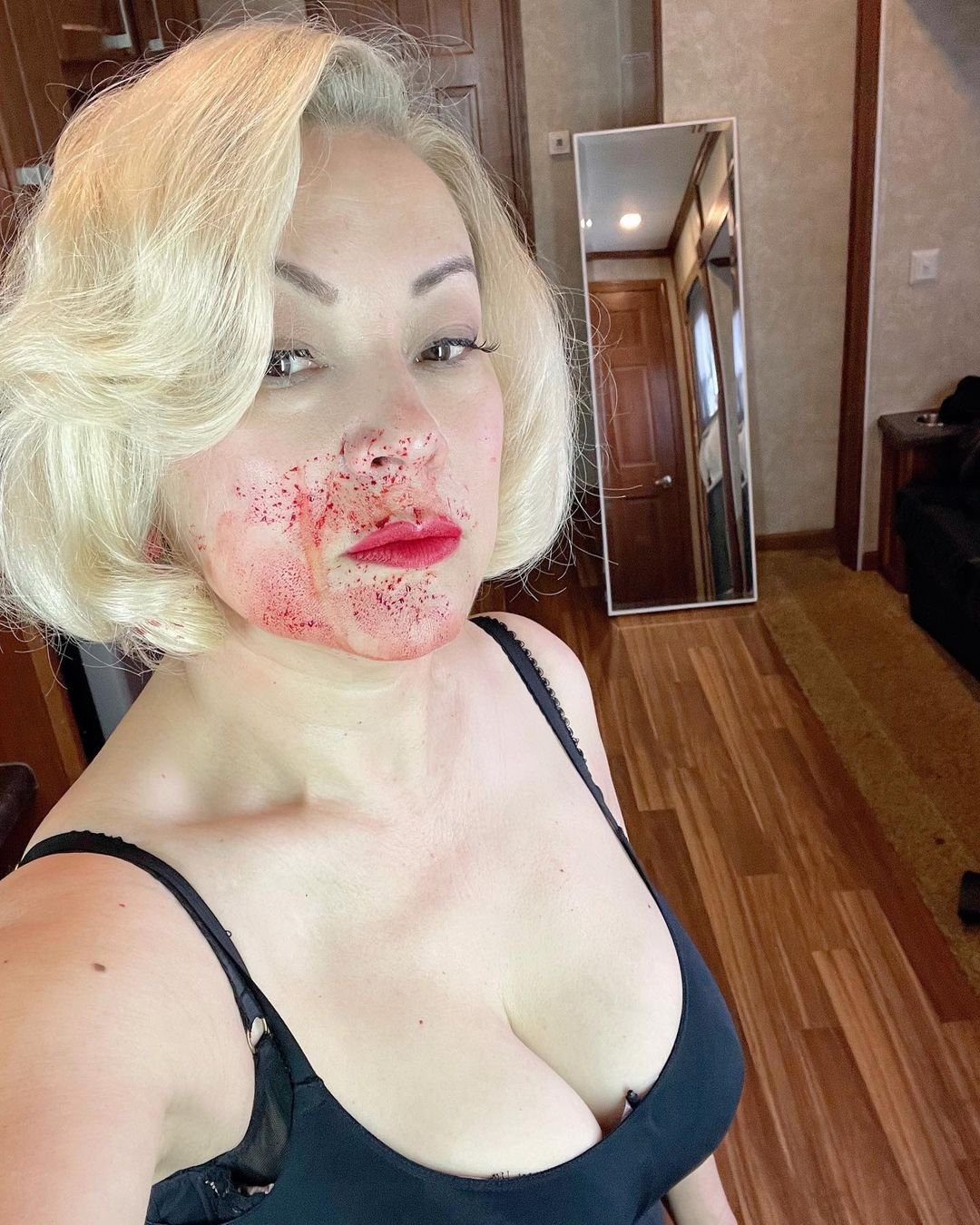 We don't know yet how big Tilly's role is going to be in the series, or if Chucky's bride in doll form will return but we are sure that the two will at some time reunite.

Jennifer also shared a photo of her on Instagram while shooting the series. Based on her bloody face in the photo, there could be chaos ahead for Tiffany Valentine.