Since the 2021 offseason started, the Portland Trail Blazers have been telling everyone in the league that they have no intention of trading All-Star point guard Damian Lillard and undergoing a full-scale rebuild. Unfortunately, Lillard's name continues to surface in various trade speculations.

The Trail Blazers may have made some intriguing additions this summer, but their roster, as currently constructed, is still not enough to help them conquer the loaded Western Conference. If they struggle earlier in the 2021-22 NBA season, most people believe that Lillard would finally consider following in the footsteps of other superstars and finding his way out of Portland. 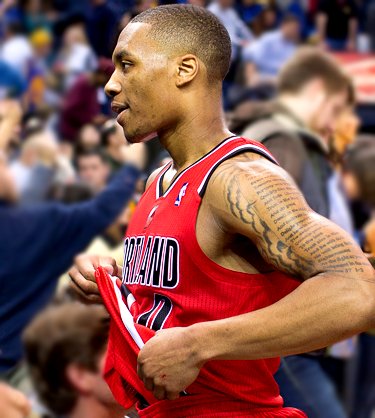 Once Lillard becomes officially available on the trading block, several teams would surely be lining up to get his service from the Trail Blazers. One of the teams that are expected to express a strong interest in acquiring Lillard is the Denver Nuggets. In a recent article, Brett Siegel of NBA Analysis Network came up with a hypothetical trade idea that would enable the Nuggets to land Lillard before the 2022 NBA trade deadline.

In the proposed trade scenario, the Nuggets would be sending a package that includes Jamal Murray, Zeke Nnaji, Nah’Shon “Bones” Hyland, and a 2026 first-round pick to the Trail Blazers in exchange for Lillard. 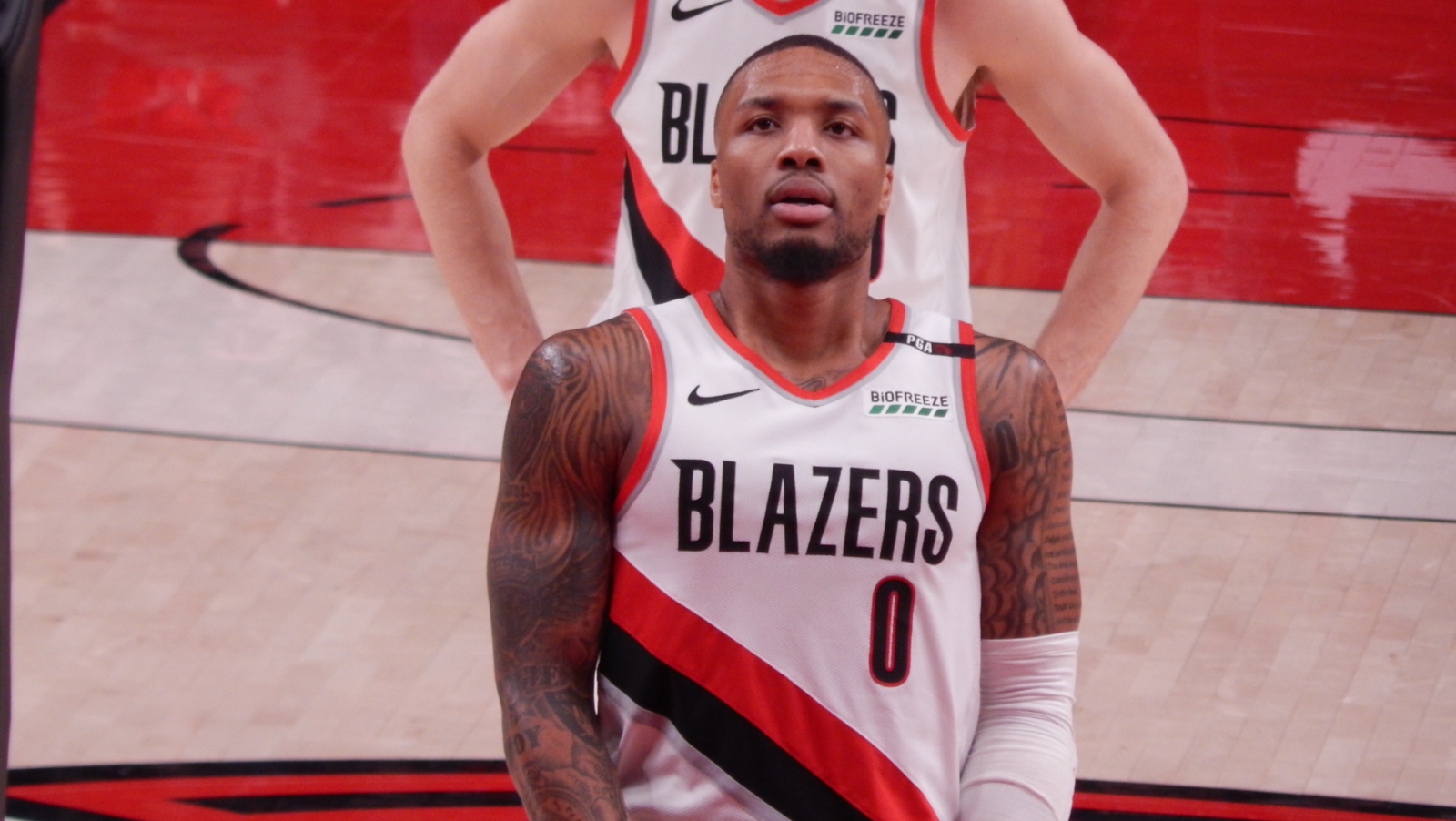 Even it would cost them two young and promising players and a future first-rounder, swapping Murray for Lillard should be a no-brainer for the Nuggets, especially now that Denver's starting point guard is still recovering from a torn ACL. Murray may be an All-Star caliber point guard, but Lillard is on a different level.

Adding Lillard to the core of Nikola Jokic, Aaron Gordon, Michael Porter Jr., and Will Barton would give the Nuggets a realistic chance of fully dominating the Western Conference and capturing the Larry O'Brien Trophy in the 2021-22 NBA season. 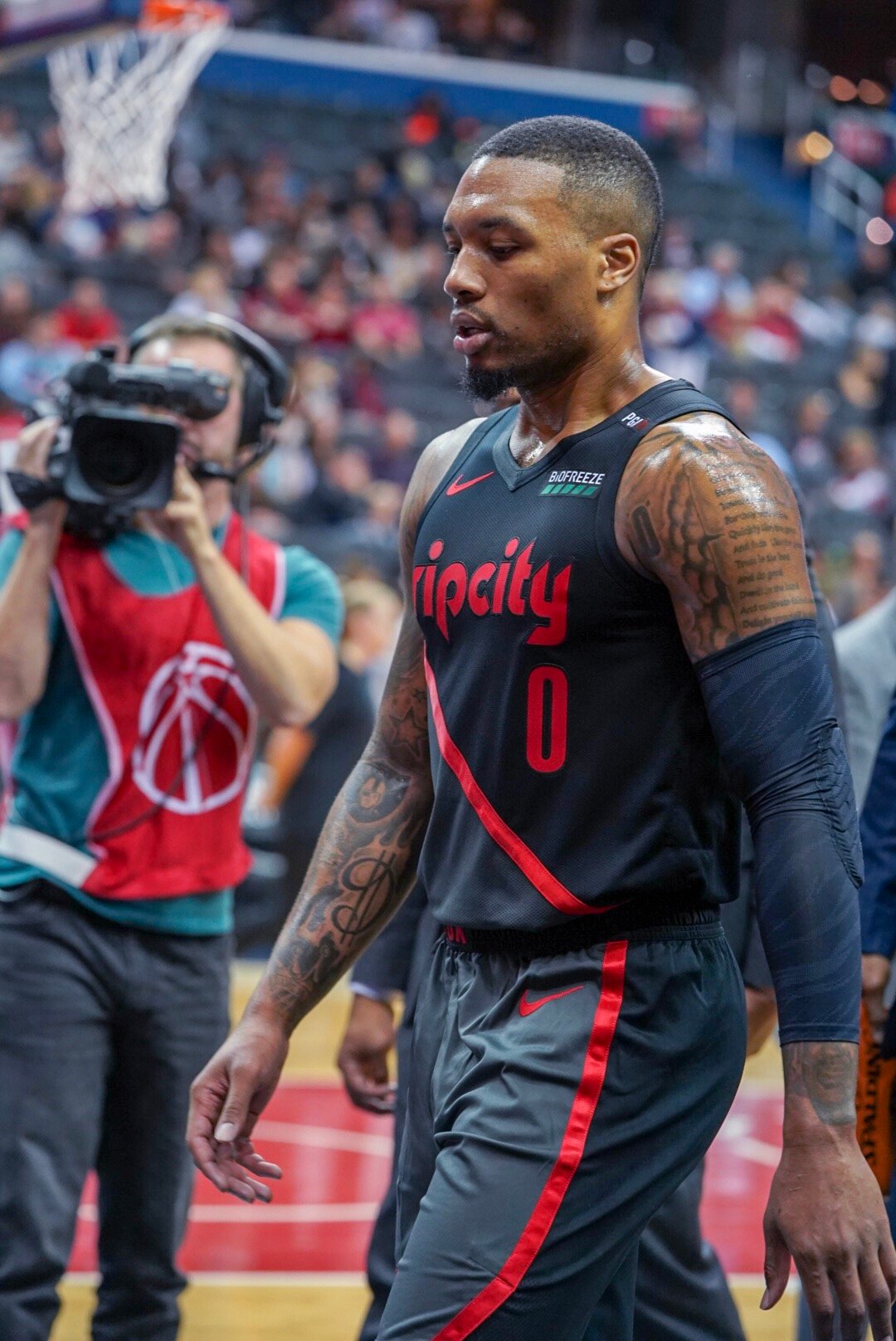 Lillard would undeniably be a dream acquisition for the Nuggets. His potential arrival in Mile High City would significantly improve the Nuggets' offensive efficiency that ranked No. 7 in the league last season, scoring 114.2 points per 100 possessions, per ESPN. He would give the Nuggets one of the league's best active scorers, as well as an incredible playmaker and an elite three-point shooter.

The proposed trade deal would only be worth exploring for the Trail Blazers if Lillard is no longer interested in being the face of the franchise. Instead of keeping an unhappy superstar in Portland, the suggested blockbuster would allow them to trade him for a younger All-Star in Murray, two talented prospects in Nnaji and Hyland and a future first-round pick.

Murray is still undergoing rehabilitation for his ACL injury but once he fully recovers, he could immediately fill the void Lillard would be leaving in the Trail Blazers' backcourt.