Kourtney Kardashian is officially engaged to Travis Barker! The 42-year-old reality star and Blink 182 drummer, easily topping this year's list of hot celebrity couples, have been making headlines throughout 2020 and 2021 for their steamy romance, and it looks like they've taken it to the next level.

The weekend brought massive news as both Kourtney and Travis confirmed they're engaged - while it'll be 45-year-old Travis' third marriage, it's a first-time deal for mom of three Kourtney. See the stunning beach engagement photos below. 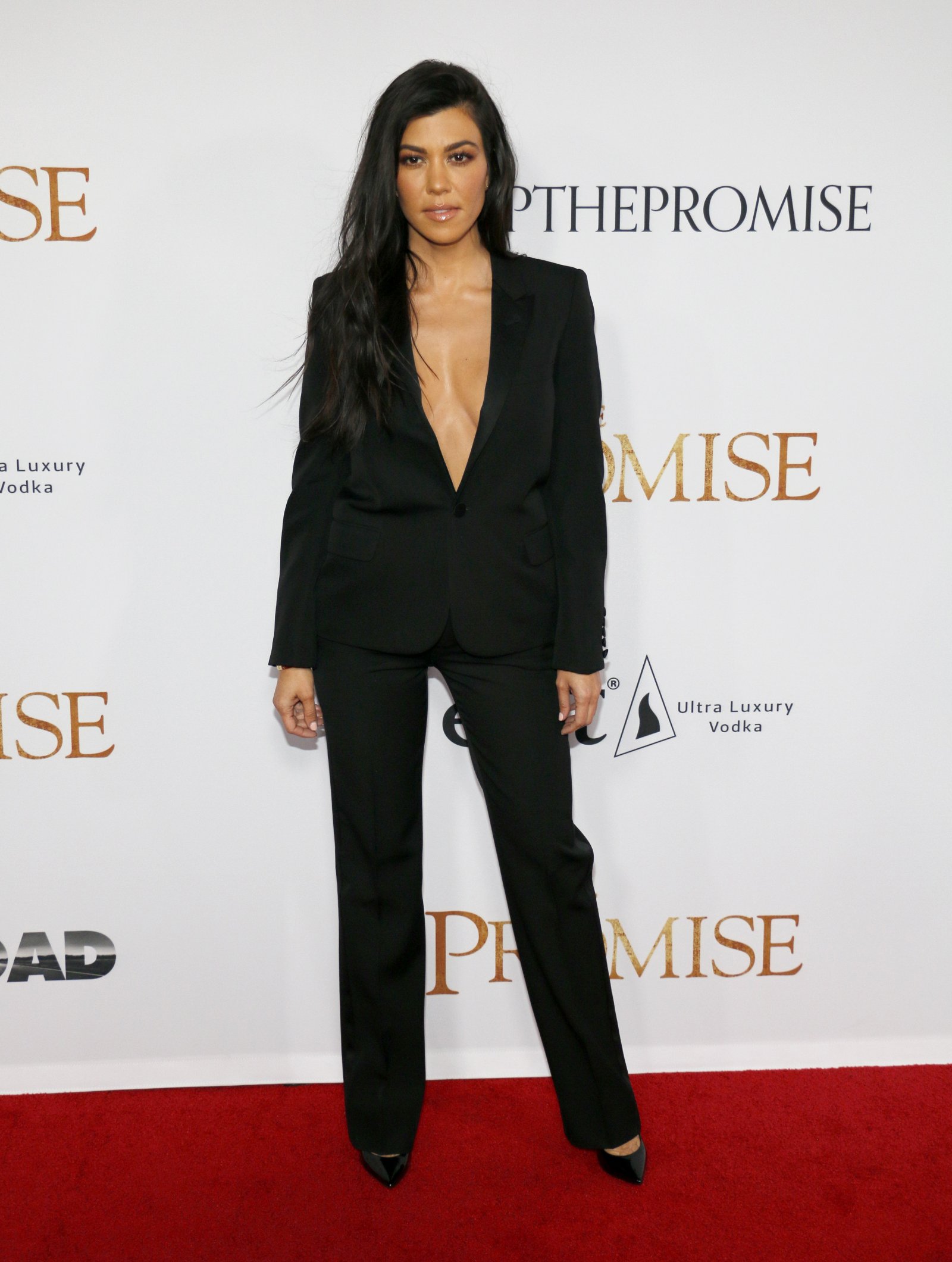 Scroll for the snaps, ones Kourtney uploaded to her Instagram on Sunday. The Poosh founder, known for her on-off years with Scott Disick and dating a string of younger men after him, is all loved-up with Barker, who proposed at a beachside hotel in Montecito, CA and during sunset.

The floral-adorned and secluded setting was romantic as it gets, with Travis then getting down on one knee to pop the question. Kourtney shared two shots showing her snuggling with Travis and backed by lapping waves - there were even tall candles and red flowers everywhere.

The Keeping Up With The Kardashians star, wearing a backless black dress, wrote: "Forever. Surrounded by the roses and with Travis resting his hands tenderly on her hips, Kourtney seemed blissfully happy - she's also got herself a whopper of an engagement ring.

The entrepreneur's sister Kim Kardashian was the one flaunting her big sis' ring as she took to social media, sharing a video of the couple kissing and Kourtney showing off a massive rock of a diamond on her engagement finger. More after the photos, where you can swipe. 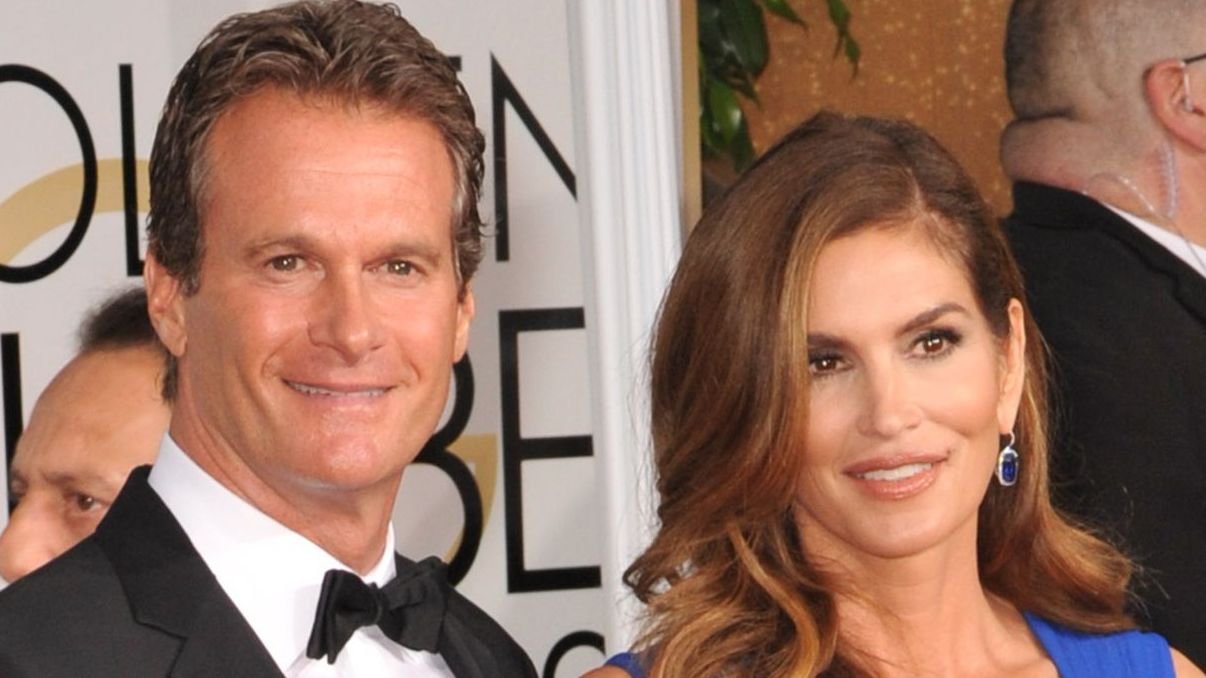 Engaged After Under A Year Of Dating 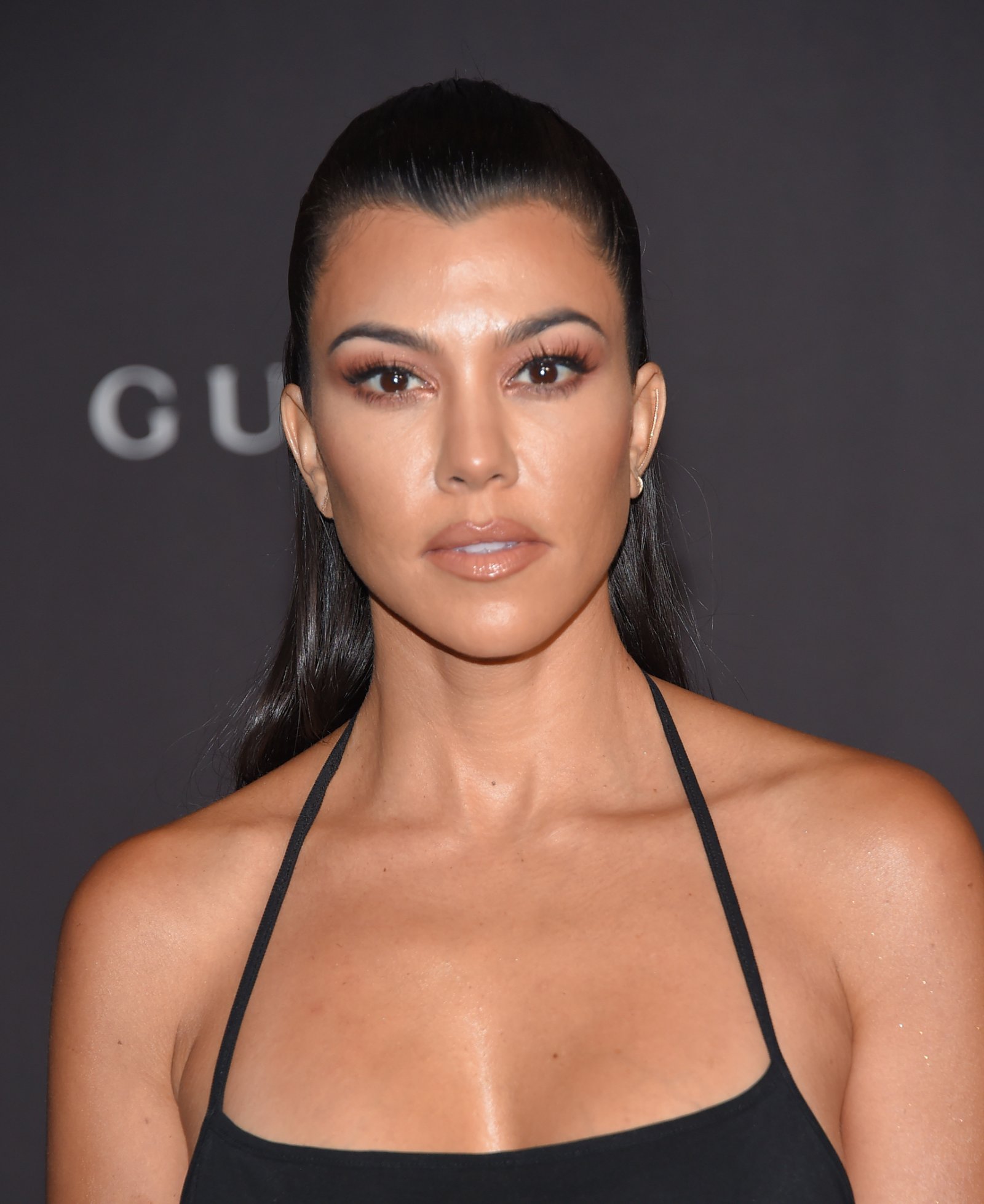 Kourtney and Travis, who have made headlines for that bikini-clad PDA, multiple appearances at Disneyland, plus the musician placing a hand on Kourtney's belly while in Las Vegas, have been together under a year, although they were friends long before things turned romantic.

Kourtney shares children Mason, Reign, and Penelope with 38-year-old ex Scott Disick. Meanwhile, Travis, who was married to Melissa Kennedy from 2001-2002 and Shanna Moakler from 2004-2008, has two kids: Landon, 17 and Alabama, 15, both shared with Melissa.

The response has been immense. Kourtney's post currently sits at over 5 million likes on Instagram, with everyone from Selling Sunset star Christine Quinn to Kourtney's own family members going nuts. TikTok star and BFF Addison Rae wrote: "I'M SCREAMING."

Kourtney was, after ending things with Talentless founder Disick, in relationships with Younes Bendjima and Luka Sabbat, both in their twenties. Fans largely seem to feel Travis is the one - in fact, it's "Kravis" for anyone digging this couple. Congratulations to them!