Some teachers in the Carroll Independent School District in Southlake, Texas, are expressing concerns about House Bill 3979 that requires teachers to present opposing perspectives within literature in the classroom. Specifically, large concerns are being presented on Holocaust material within a specific school district in Texas.

Educators in Carroll Independent School District in Texas are worried they will fear retaliation or legal consequences if they stock material in their classrooms on topics such as LGBTQ, racism, and most recently, the Holocaust. 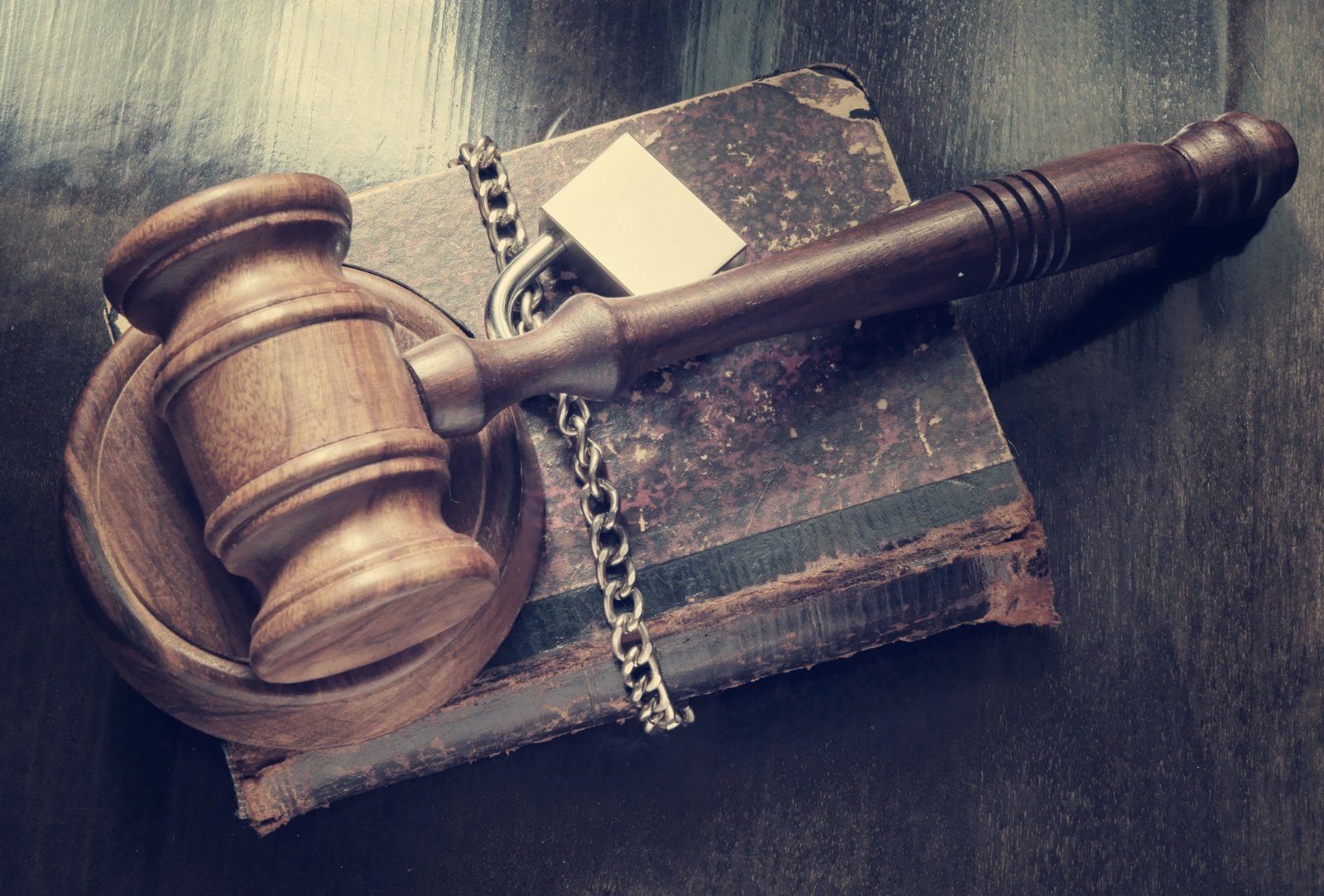 In a meeting that was recorded by a teacher this week, the director of curriculum for the district told teachers that if they were to present materials on the Holocaust, per House Bill 3979, they would have to present opposing viewpoints, according to NBC News who has obtained a copy of that recording.

The alternative is to remove the material from the classroom, a move that could be considered censorship by First Amendment advocates. 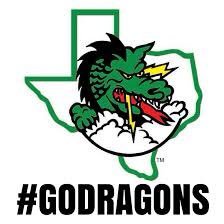 The meeting was a training session to school teachers in the Carroll District on what they could and could not have in the classroom. It was conducted by Gina Peddy, the district’s Executive Director on Curriculum and Instruction. The meeting came just days after a parent complained that their child’s fourth-grade teacher had a book in the classroom with an opposing viewpoint to racism.

Heard on the recording is Peddy telling teachers that the bill was widely debated in the state legislature, and to “just make sure” an opposing perspective on the Holocaust was presented.

When a teacher asked how to oppose the Holocaust, Peddy responded, “Believe me, that’s come up.”

A different teacher has a story of Holocaust victims in the classroom called “Number the Stars” and queried whether or not it would have to be removed. It is not clear from the recording if that question was answered. 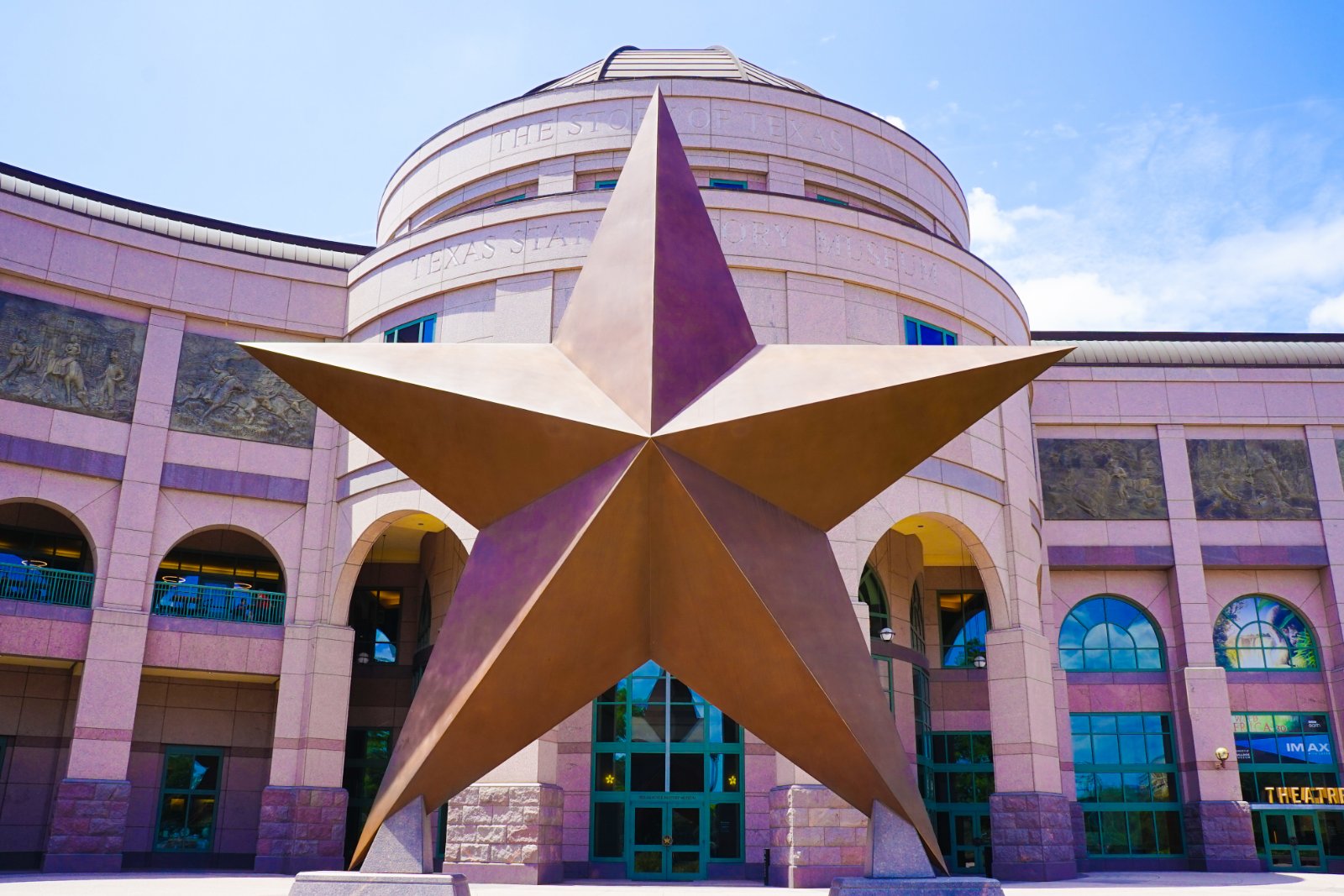 The district has issued a statement saying they understand the additional stress this imposes on teachers, and that it puts them in a “precarious position” with the latest legal requirement of their position. Teachers have been advised to talk to their principals and curriculum coordinators when they are uncertain about the legality of a book in their classroom.

It is a unique position for the district, and it does not appear to be the same position that all administrators, and even legislators, in the state are taking. 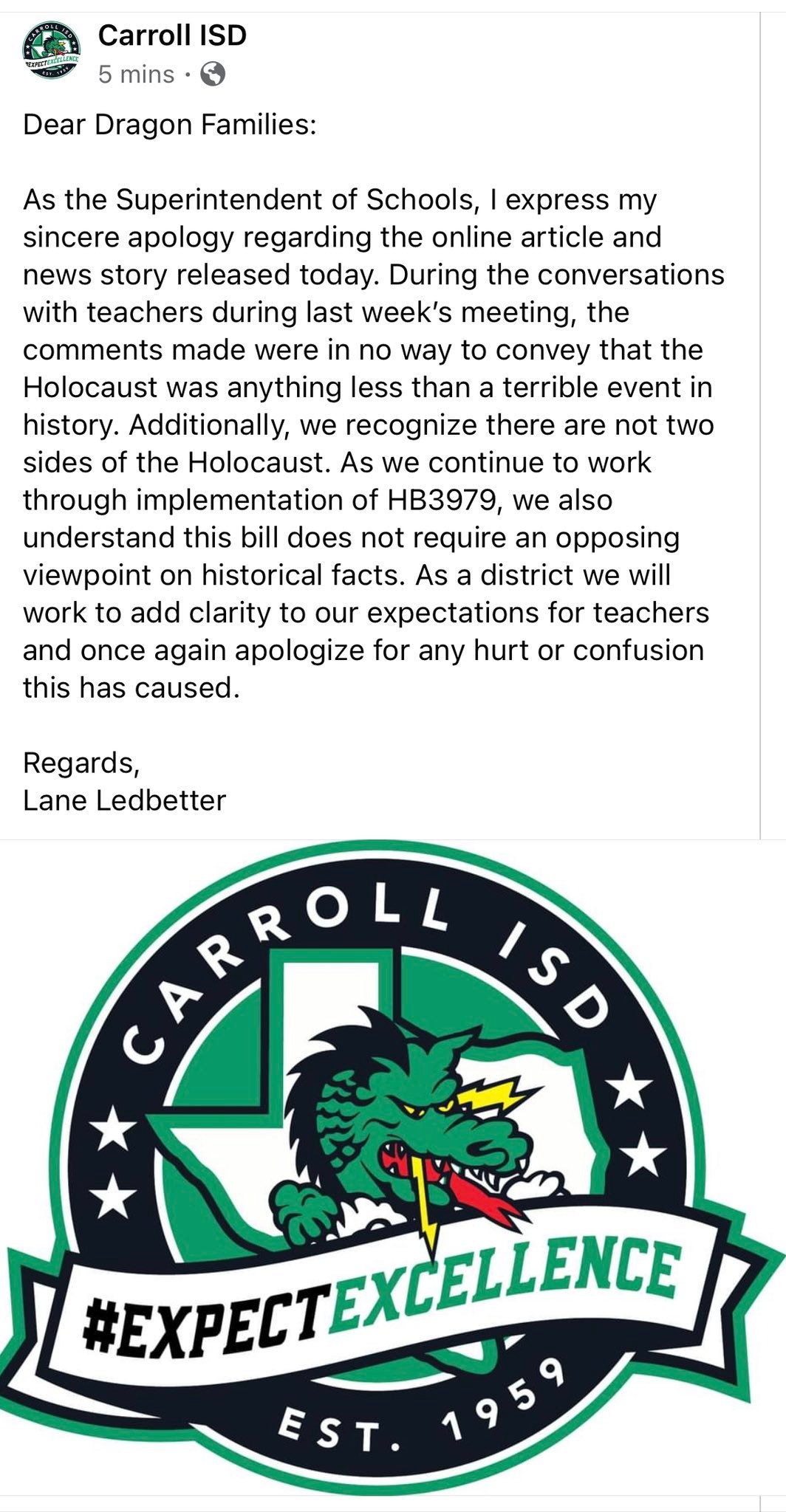 The representative for the Texas State Teacher’s Association, Clay Robison, is saying that this is an overreaction. He referred to it as a misinterpretation of the law, a perspective agreed upon by multiple experts.

Robison said that it was reprehensible, absurd and “worse than absurd” for Holocaust deniers to get “equal treatment.” He says that is not what the law requires.

Opponents to Southlake decisions are saying that Southlake is intentionally misinterpreting the law in an effort to promote critical race theory (CRT).

Critical race theory is a discipline taught at the university level and suggests that racism is perpetuated by policy and systems, and not by individuals.

Multiple schools are struggling with it, with many reports of complaint from Southlake.

The Superintendent of the District posted a Facebook message after the news surfaced expressing sincere apologies. Lane Ledbetter wrote to “Dragon Families,”

“During the conversations with teachers during last week’s meeting, the comments made were in no way to convey that the Holocaust was anything less than a terrible event in history. Additionally, we recognize there are not two sides to the Holocaust…we understand this bill does not require an opposing viewpoint on historical facts.”

The superintended noted that as a district, they would work on adding clarity to expectations for teachers, and apologized for hurt and confusion caused.