Durst allegedly murdered Berman to silence her, because she knew he killed his wife Kathleen in 1982 and provided a phony alibi for him. Kathleen's body was never found, so prosecutors have been unable to prove Durst murdered her.

They were able to convince the jury that he killed Berman, however.

Members of Berman's family gave emotional statements in the courtroom, describing her as a loving person.

Sareb Kaufman, who was raised by Berman and considered her his mother, said that her death "has been a daily, soul-consuming and crushing experience."

"Robert Durst was born into a life of luxury and at every option in life, every opportunity … he has been able to do what he wants for almost 78 years, but that wasn't enough for him. His wealth and luxury were used exclusively to serve his darkest, selfish needs," Kaufman said.

Berman's cousin Denny Marcus described her as a "brilliant person."

"I was robbed and my beautiful son was robbed of an absolutely extraordinary, unforgettable brilliant person whose life was savagely taken from her," Marcus told the judge.

The 78-year-old Durst's health has declined in recent years. He was bound to a wheelchair during his trial, and was not even in the courtroom when the verdict was announce due to concerns over COVID-19.

The real estate mogul refused to give a statement at his sentencing.

Durst denied under oath that he murdered Berman, but said that he would lie if he had killed her.

"Mr. Durst is certainly never going to see the light of day again. All we can hope, your honor, is that listening to the passionate statements of the people that he's hurt, that maybe he says to himself, 'You know what? I’m old, and I don't know how much time I have left and I want to actually do something selfless. I want to do the right thing and admit what happened with Kathie … what happened with Susan. What happened with Morris,'" Lewin said. 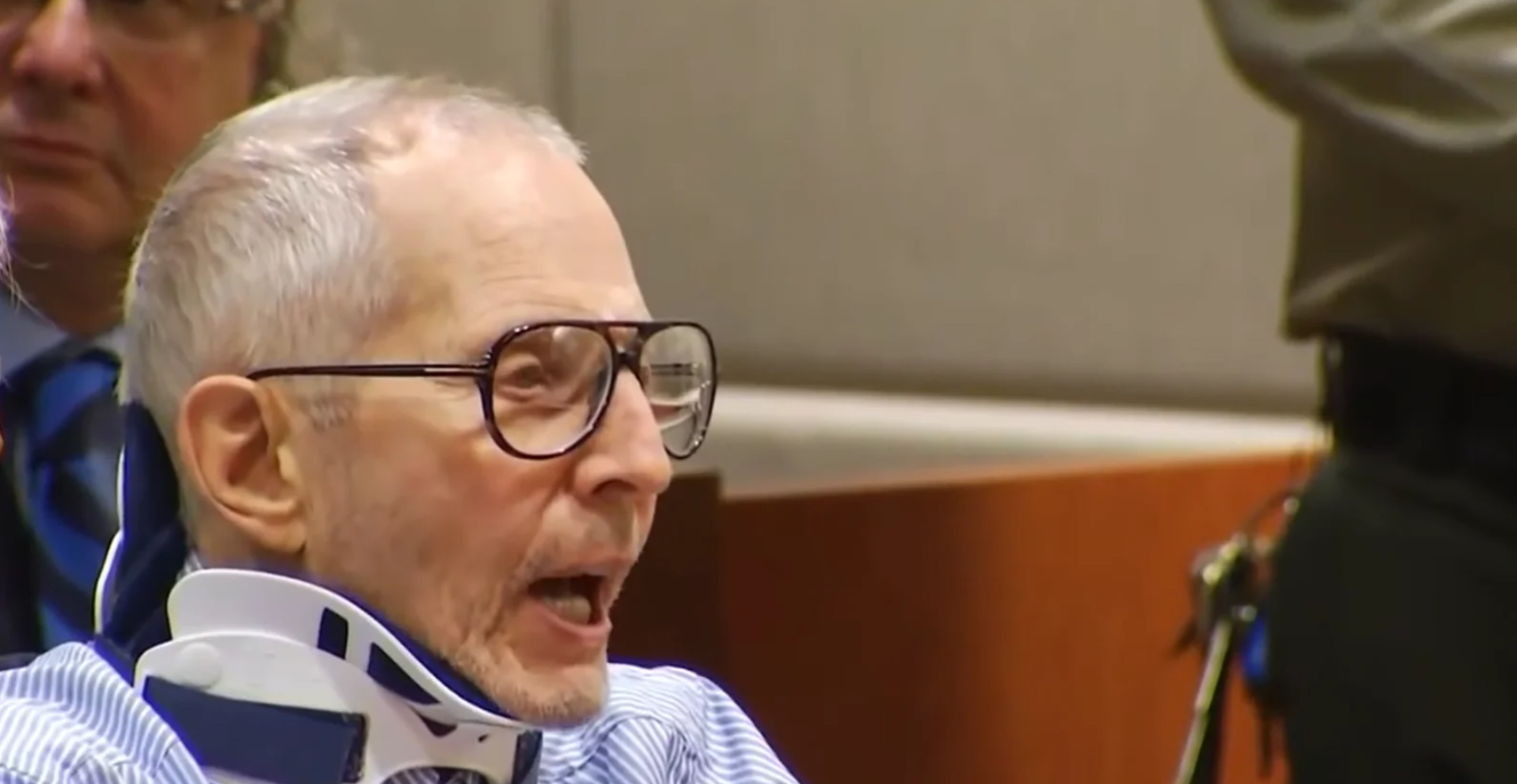 As The Guardian reported, New York prosecutor will seek additional charges against Durst.

Westchester district attorney Mimi Rocah will reportedly seek an indictment against Durst in relation to the death of his wife and take the case to a grand jury.

The Westchester district attorney’s office claims to have reopened the investigation into Kathleen's death, but Durst’s lawyer David Chesnoff has refused to confirm what he describes as "rumors."

Being that he is very sick and frail, it is unclear if Durst would be able to stand yet another trial.