According to court documents obtained by Fox News, Cher is suing Mary Bono for allegedly withholding her royalties from Sonny and Cher's megahits in the '60s.

Sonny and Cher married in 1967 and became one of the most successful musical duos in American history. They split in 1974, and in 1978 entered into a "marriage settlement agreement," according to Cher, who claims that they "agreed to equal division of their community property."

Cher claims in her lawsuit that Mary Bono breached the contract she signed with Sonny.

"When they divorced, Plaintiff and Sonny agreed to an equal division of their community property and, to that end, in 1978 Sonny irrevocably assigned to Plaintiff, as her sole and separate property throughout the world and in perpetuity, fifty percent of their rights in musical composition royalties, record royalties, and other assets."

Sonny -- whose real name was Salvatore -- died in 1998 after a ski accident and Mary Bono was appointed the administrator of his estate.

Cher's filing states that "since 1978, Plaintiff has been the unchallenged owner of her fifty percent of all musical composition and record royalties to which Plaintiff and Sonny were entitled by reason of their collaboration and marriage, including fifty percent of all royalties that Sonny, his businesses, and his successors, receive from those musical compositions and recordings."

According to the singer's legal team, Mary Bono "claims that a wholly inapplicable statutory termination provision of the Copyright Act of 1976… has undone Plaintiff's ownership of her royalties from the songs and recordings that she and Sonny made famous during their marriage, and deprived Plaintiff of other long-established rights under the 1978 agreement." 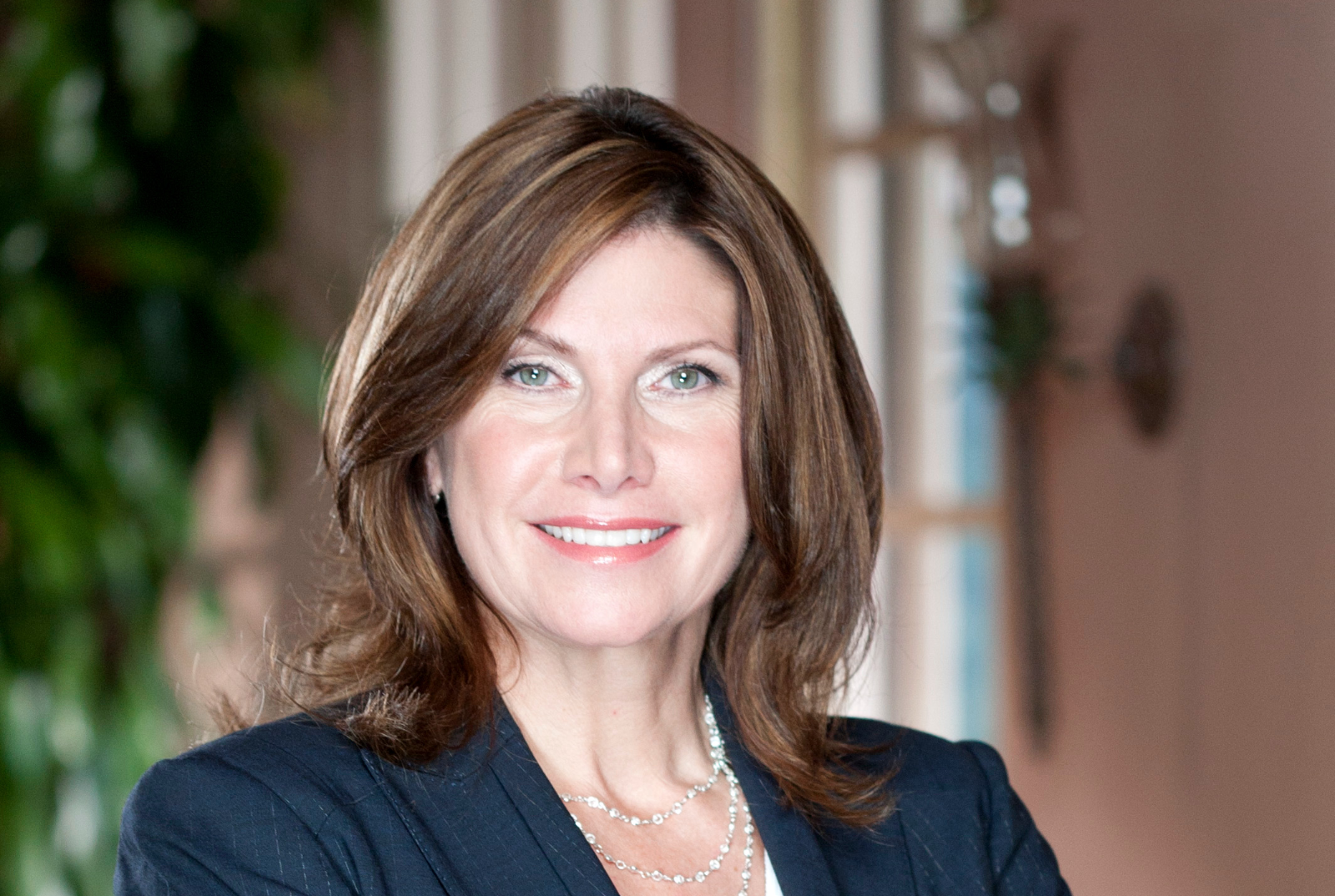 Cher -- who is seeking a trial by jury -- claims Mary Bono has refused to pay her the fifty percent of royalties she is owed, with damages exceeding $1 million.

Last month, according to Cher's lawyers, the trust Mary Bono manages terminated "the stream of Composition Royalties that Sonny assigned to Plaintiff in the 1978 Marriage Settlement Agreement and, as a result, the Heirs' statutory termination ends her right to those Royalties."

Fox News has asked Mary Bono for comment, but she has not returned the request yet.

As reported by Reuters, under the Copyright Act, authors can reclaim their copyrights after 35 years in certain circumstances.

Marvel, Disney, and Major League Baseball's Philadelphia Phillies have all been involved in lawsuits pertaining to the Copyright Act.

Per The Hollywood Reporter, Marvel, for example, is suing comic book artists hold on to full control of Avengers characters such as Iron Man, Spiderman, Falcon, Thor, and others.

If Marvel loses the lawsuit, it will have to share ownership of characters worth billions with heirs of comic book writers like Stan Lee and Steve Ditko.