Garcelle Beauvais had some stern words for her Real Housewives of Beverly Hills cast mate, Dorit Kemsley, after the first installment of the four-part season 11 reunion aired on Bravo on Wednesday night.

While appearing on the October 13 episode of Watch What Happens Live with host Andy Cohen, Beauvais was questioned by a caller, who wanted to know why Kemsley called her a "bully" but failed to label Erika Jayne with the same diss when she was targeting and threatening Sutton Stracke. 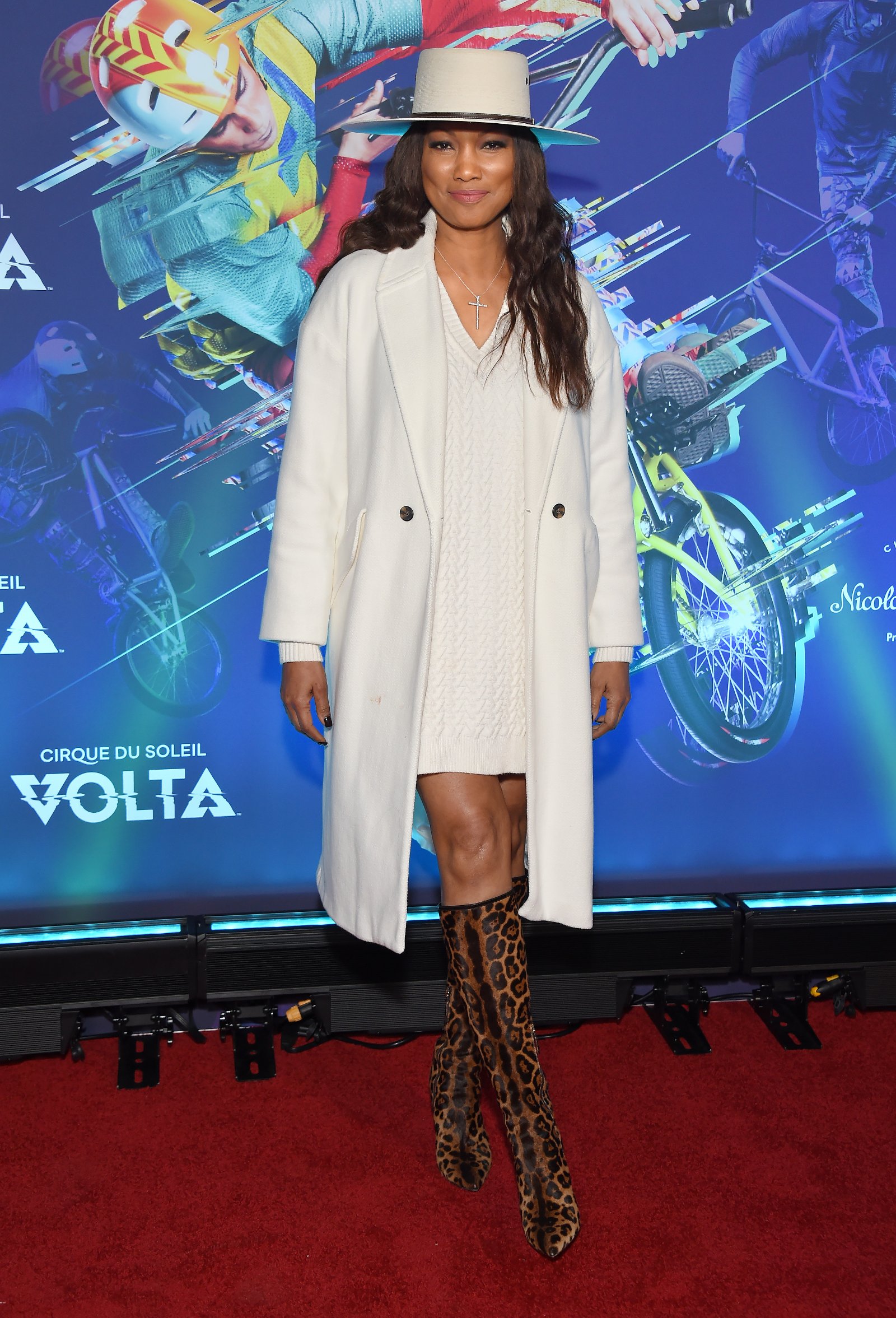 "That is a very good question," Beauvais replied.

According to Beauvais, Kemsley calling her a bully was something that upset her deeply due to the hypocrisy it entailed.

"It really bothered me because here you have Erika just going at Sutton incessantly, which is what Dorit was saying I was doing for her. And I just thought it wasn’t right. I wasn’t okay with it," Beauvais stated.

Following her comments, Cohen pointed out that Kemsley wanted to apologize to Beauvais for the statement at the reunion. 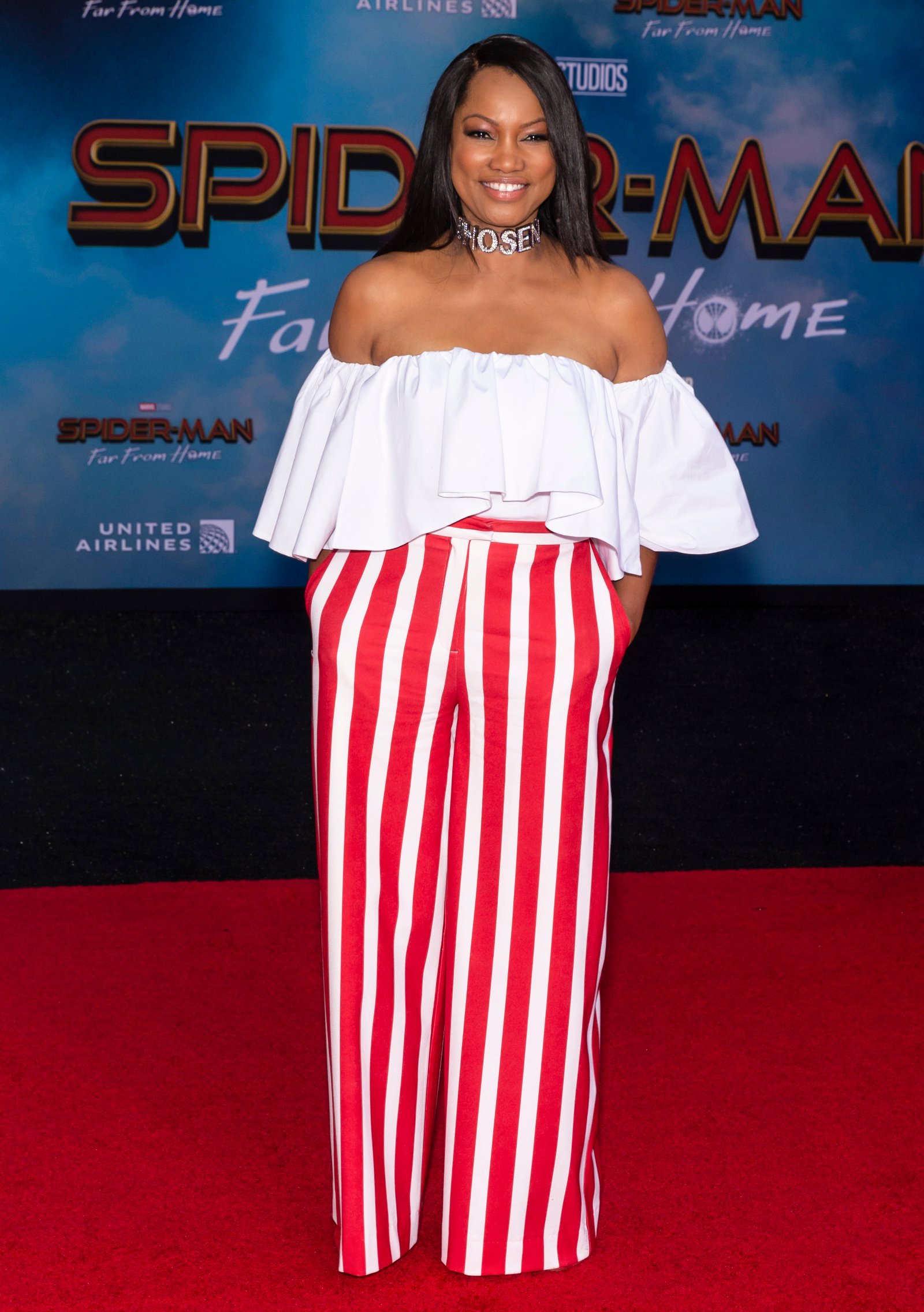 As Cohen revealed, Kemsley approached him to let him know that she intended to tell Beauvais she was sorry.

“Good, she should of. And she should also apologize for yelling at me," Beauvais replied.

As fans saw during Wednesday night's episode of The Real Housewives of Beverly Hills, Kemsley began screaming at Beauvais amid their conversation about the season and accused her of failing to let her finish sharing her thoughts.

Understandably, the entire cast was taken aback by her behavior, including Beauvais.

No One Will Scream At Garcelle Beauvais Again 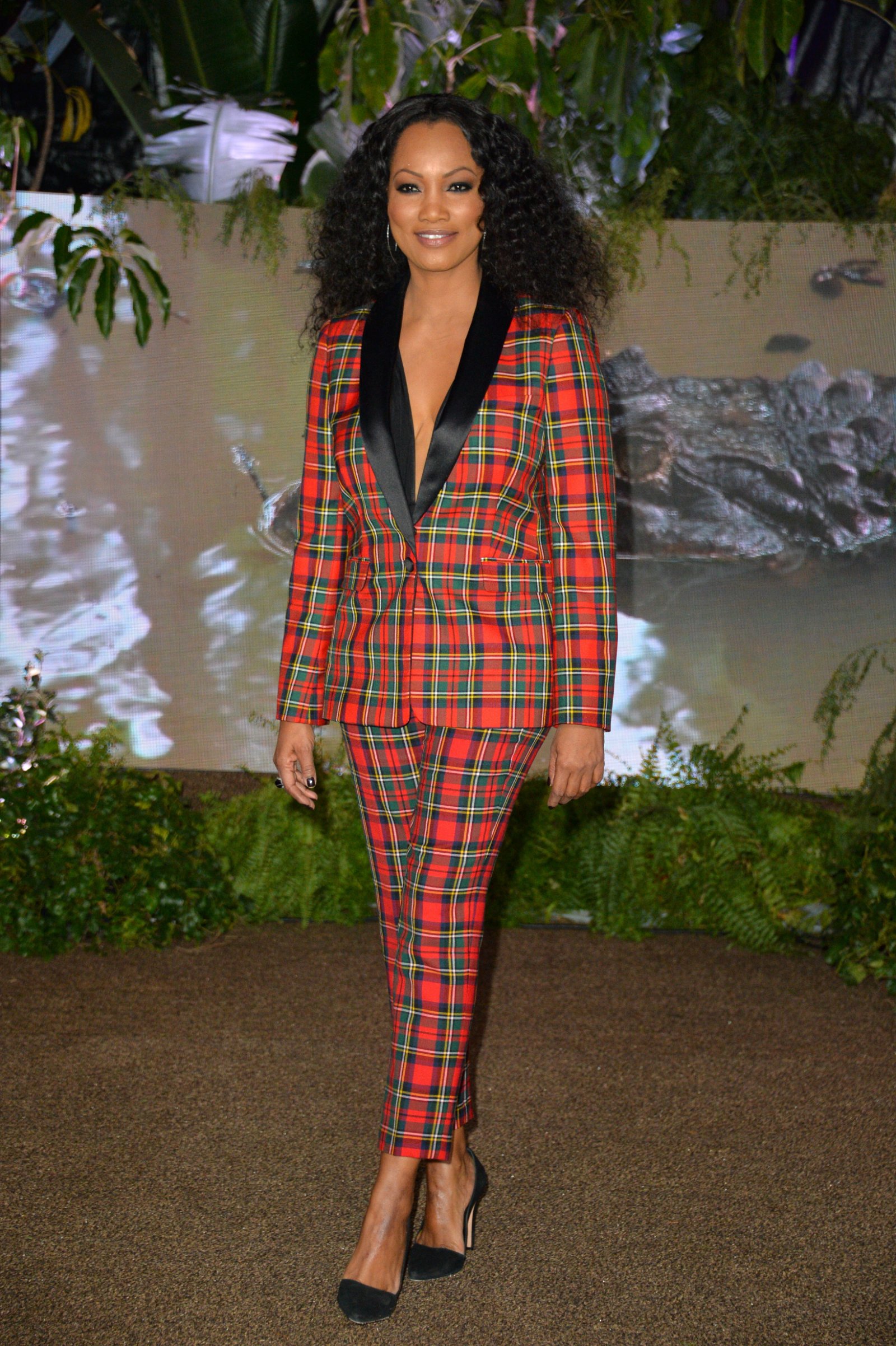 Looking back at the shocking outburst from her cast mate, Beauvais made it clear to Cohen that she was no okay with being yelled at.

"One thing that will not happen again, she will never yell at me again,” Beauvais declared.

Also during the Watch What Happens Live episode, Beauvais was asked if she felt that Erika Jayne had empathy for the victims of estranged husband Thomas Girardi's alleged fraud, which include orphans and widows of a 2018 plane crash in Indonesia. 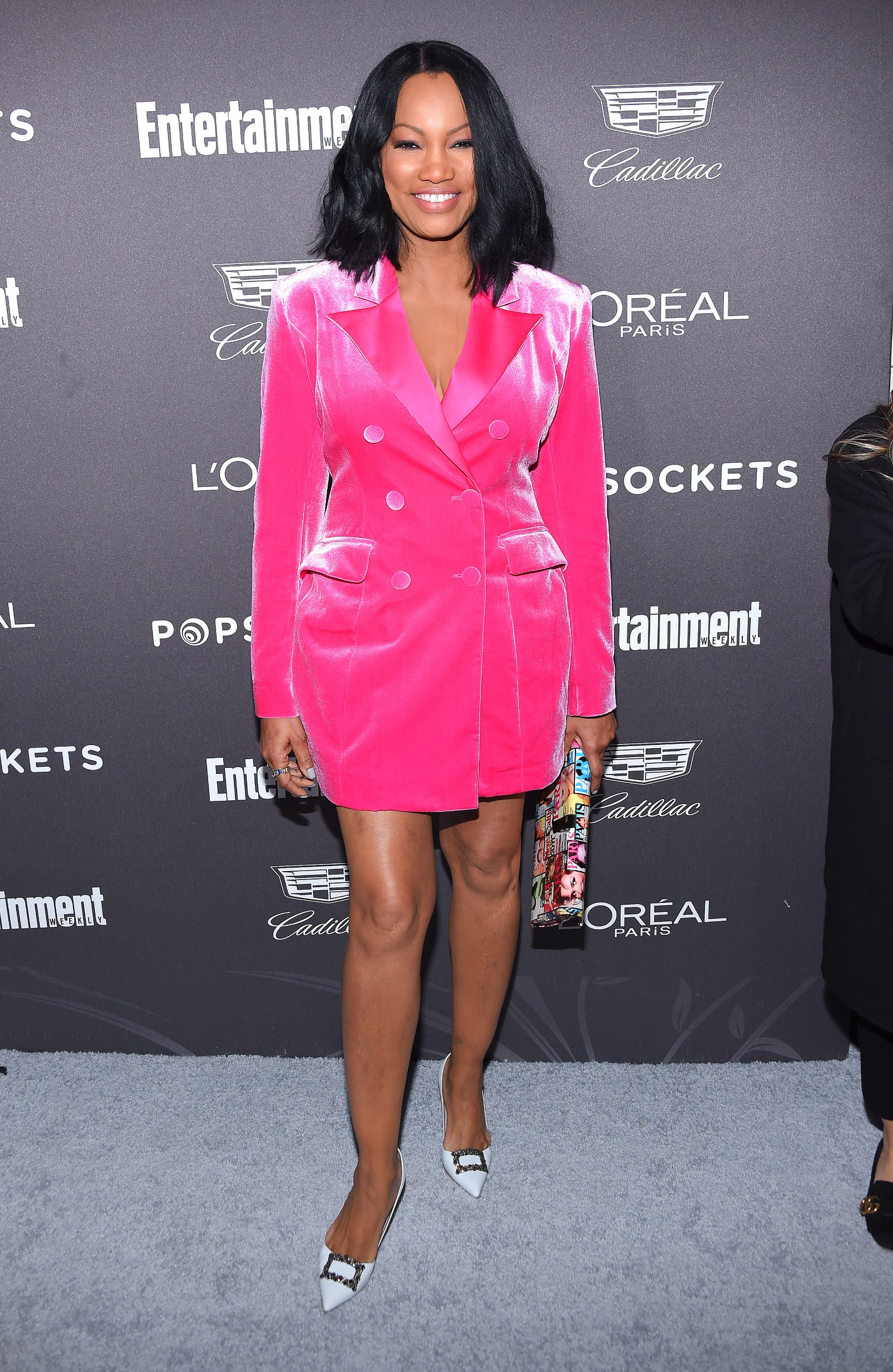 In addition to admitting that she didn't feel that Jayne had compassion for the victims of Girardi's alleged embezzlement scheme, Beauvais said that if Jayne had cheated on Girardi during their marriage, she wouldn't have blamed her. After all, Girardi was accused of cheating on her on at least one occasion.

The Real Housewives of Beverly Hills season 11 reunion continues next Wednesday at 8/7c on Bravo.

The Real Reason 'Scorpion' Was Cancelled