Trail Blazers CJ McCollum Looks Forward To Being A Dad

NBA star CJ McCollum is gearing up for the start of the 2021-22 season next week but the veteran Portland Trail Blazers shooting guard has plenty to look forward to in his personal life as well. The 30-year-old is a few months away from becoming a first-time dad, and he couldn't be more thrilled about it.

Speaking recently to the New York Post, the 2016 NBA Most Improved Player, who is followed by 1.4 million on Instagram, detailed what fatherhood means to him, describing the experience as "life coming full circle."

Here's what he had to say. 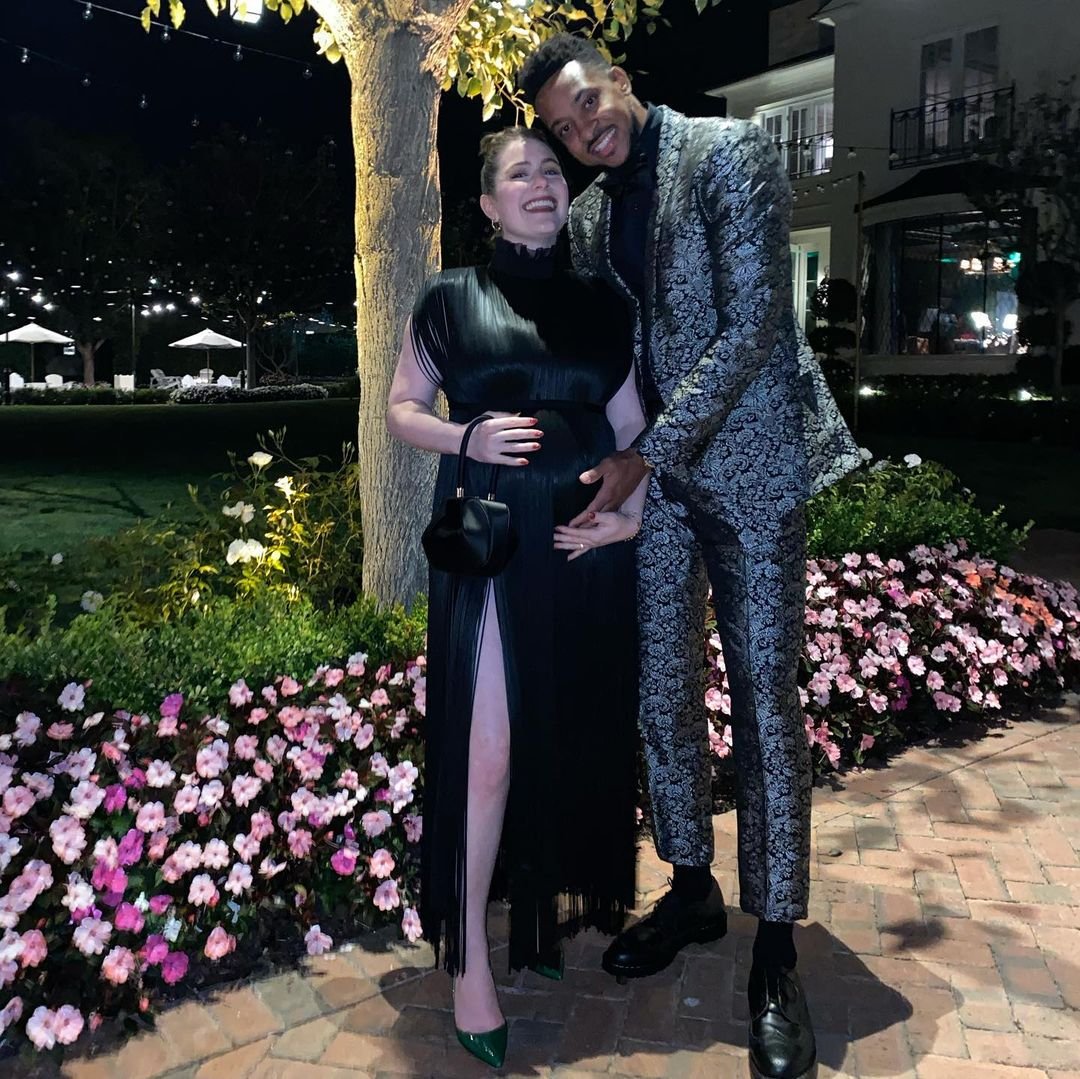 News that McCollum and his wife, Elise Esposito, 30, have a baby on the way first broke out on Instagram a little over a month ago when the couple shared coordinated posts showing off Esposito's baby bump. The expectant parents posted a series of snaps from McCollum's friend and close Blazers teammate Damian Lillard's wedding in early September, penning cute messages to each other.

In the NBA star's post, which you can see below, he affectionately dubbed Esposito "Lil Mamma," with the two smiling from ear to ear while taking a mirror selfie. Another snap saw them snuggling in front of a gorgeous display of flowers as they both cradled Esposito's baby bump. 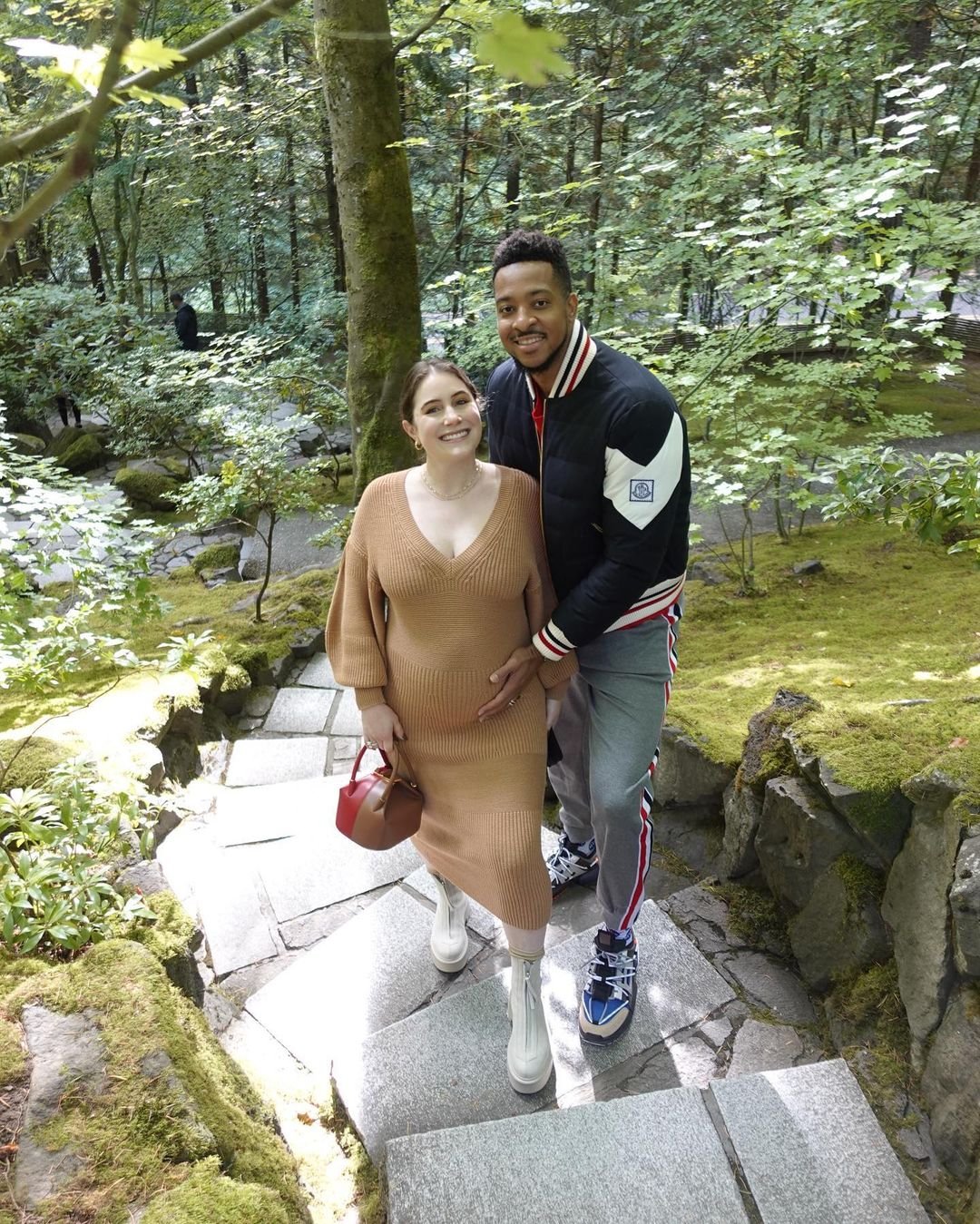 One thing that's abundantly clear from reading the sharpshooter's interview with New York Post is his unbridled excitement for becoming "Daddy McCollum." Talking about the changes that lie ahead, he gushed that he's looking forward to fatherhood with "everything" it entails.

“The lack of sleep, the changing of diapers. I think all of it is a part of maturity, selflessness, and going through something else.”

McCollum also touched on shifting priorities and staying focused on the "bigger picture."

“Sometimes we’re selfish as individuals and we kind of put our own interests at the forefront. So when you have a child you have to put your child and your family first, and you come second," he told the outlet. 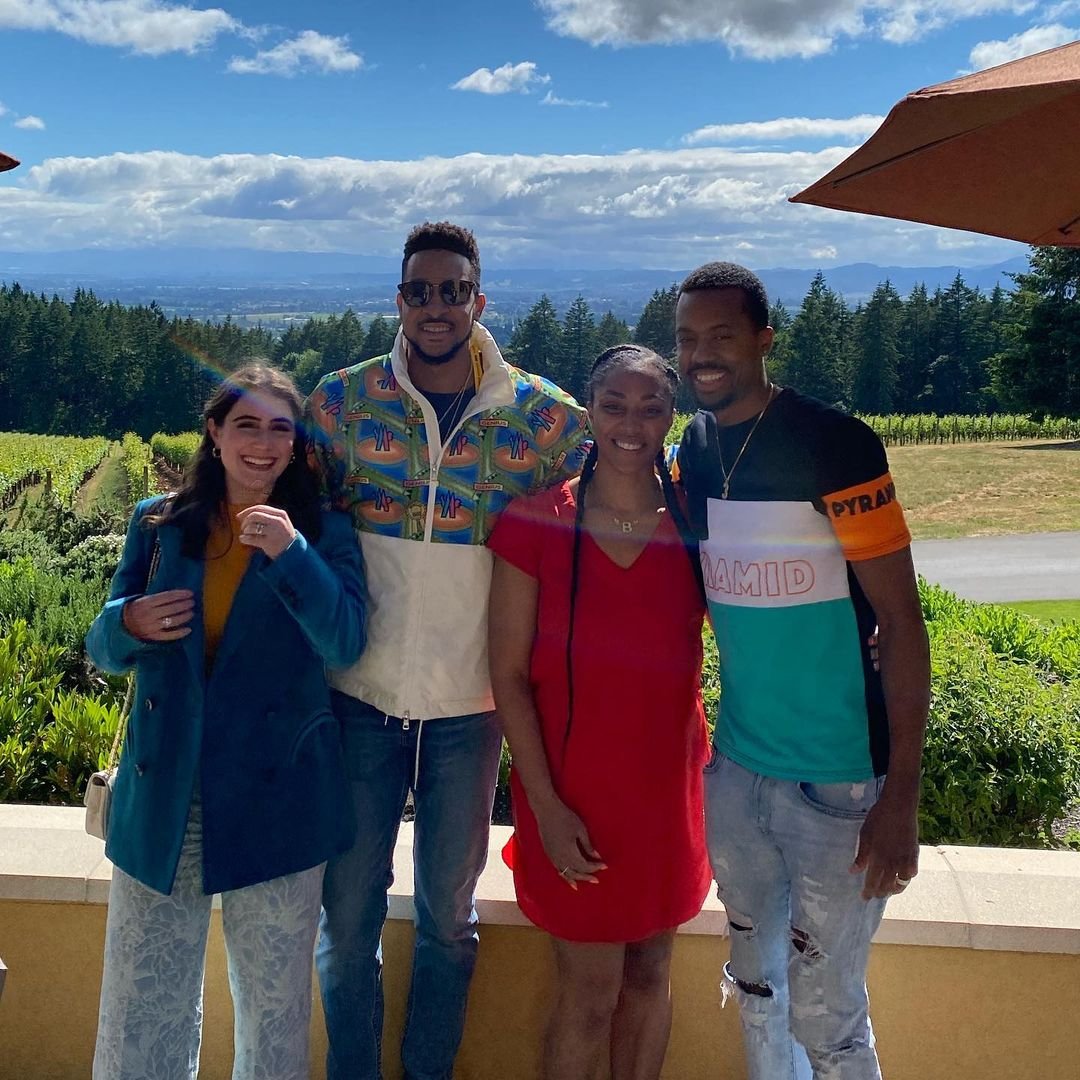 While the new NBPA president may be a rookie when it comes to parenthood, he's got plenty of role models to look up to. One person who always has his back is his older brother Errick McCollum, who has been a great source of inspiration for the Trail Blazers shooting guard.

“Watching my brother become a dad the last year was good, and to be able to see it and have someone I can bounce ideas and questions off, and ask, ‘Is this normal, is that normal?’ and those types of things you’re going to go through as a parent," he said of the Lokomotiv Kuban player.

McCollum is confident that everything he's learned from his big brother will serve him well when his own bundle of joy arrives.

“I know what I’m getting into. I’ve watched [his nephew] little E, and I look forward to the challenge of it and the beauty in it.”

The father-of-three welcomed twins in January and has a 3-year-old son named after him. 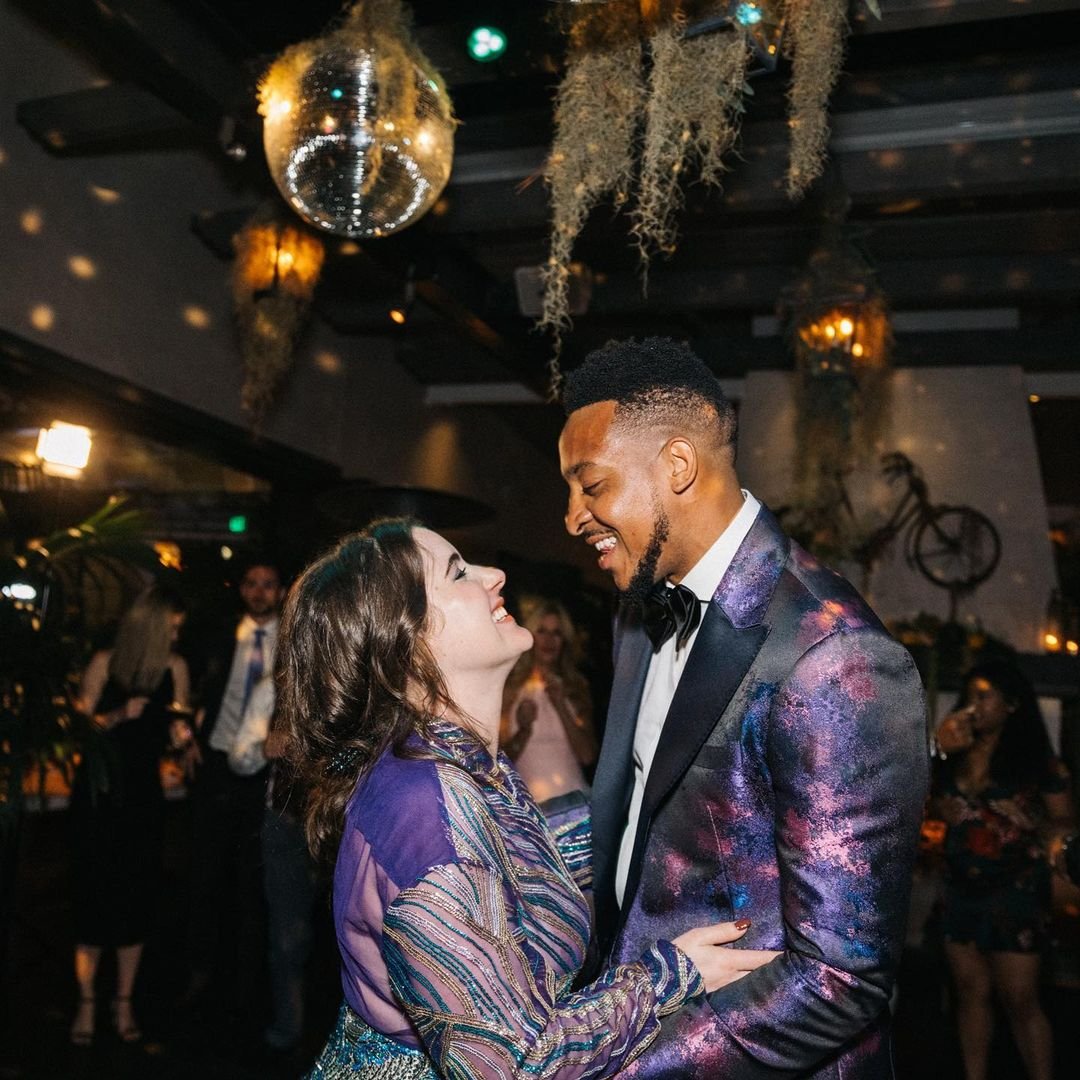 McCollum and his wife have been married for one year almost to the date. The pair, who met at Lehigh University, said their "I do"s on October 29, 2020, after a two-year engagement. However, they have been a couple for far longer and will be celebrating their nine-year anniversary later this month.

The basketball player proposed to Esposito, who is a full-fledged doctor of dental surgery, in New York on a boat overlooking the Statue of Liberty. He marked the happy occasion by sporting a white shirt that read, “Dr. & Mr. McCollum” on the back, and later shared photos of the proposal on Twitter with the hashtag “I’ll be the Mr. to your Dr.” This is clearly a man who is proud of his wife's accomplishments.

While you might think that juggling his career and impending fatherhood would be enough to keep him busy, McCollum has another important project underway. The NBA pro has recently bought a 300-acre vineyard in Oregon, where he and his wife plan on starting their own winery.

The couple already has their own wine label, McCollum Heritage 91, which launched last year and was inspired by Esposito. According to the New York Post, it was she who first introduced the athlete to wine during their days at Lehigh.

“This is a cool opportunity for us to expand our legacy and grow together,” McCollum said of his and his wife's new business venture.