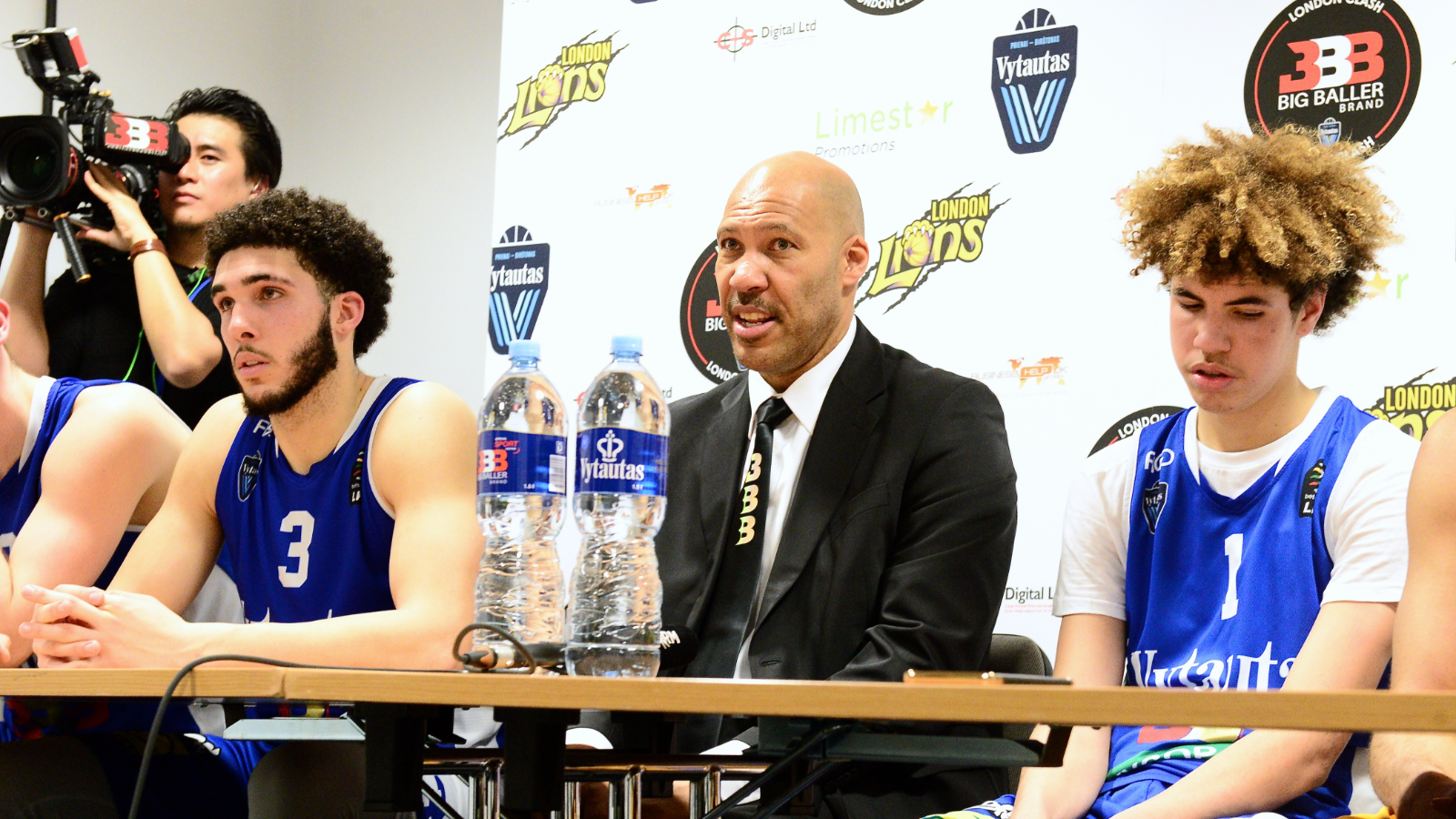 Since being selected as the No. 3 overall pick in the 2020 NBA Draft, Charlotte Hornets point guard LaMelo Ball continues to make his own name in the NBA. In his first season in the league where he averaged 15.7 points, 5.9 rebounds, 6.1 assists, and 1.6 steals while shooting 43.6 percent from the field and 35.2 percent from beyond the arc, per ESPN, Ball had immediately made his presence felt by winning the 2020 Rookie of the Year award. 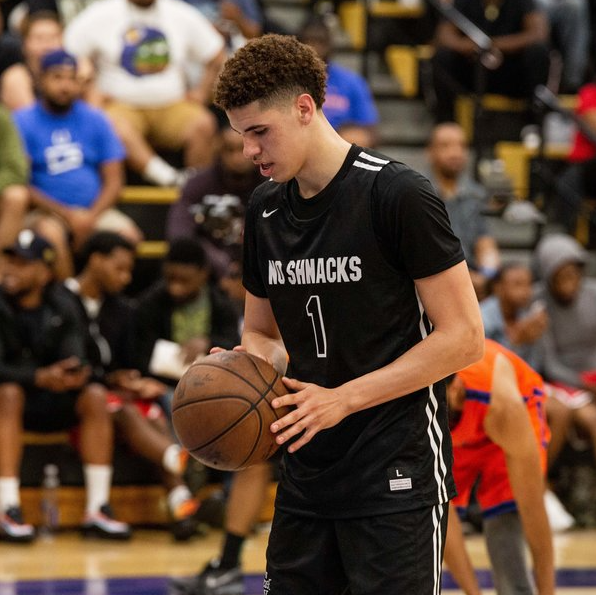 Aside from his early on-court accomplishments, Ball is also trying to find success off the court. Recently, the 20-year-old achieved a huge milestone in the field of the sneaker business. Almost a year after signing a shoe deal worth $100 million, Ball is set to release his first sneaker with Puma.

On Twitter, Boardroom revealed that Ball's Puma MB.01 is expected to be available on the market in December at the price of $125. This would be Puma's first signature shoe since their basketball relaunch in 2018. LaVar Ball didn't just sit quietly while watching his son LaMelo achieve a huge milestone in his NBA career. However, instead of giving his full support to LaMelo, Ball and the Big Baller Brand decided to engage in a sneaker war with the Hornets point guard. On Twitter, Nick DePaula of ESPN reported that LaVar would also be releasing a shoe designed by LaMelo's brother, LiAngelo Ball.

"On the same day LaMelo officially unveiled his 1st Puma shoe, Lavar Ball announces new lifestyle shoes from Big Baller Brand," DePaula said. "Featuring Italian leathers, prices range from $695 for the 'classic' colors to $895 for the 'I Told You So' theme."

Though LaMelo's Puma MB.01 and the Big Baller Brand's sneaker successfully got attention, it wasn't received similarly by shoe fans. While the design of LaMelo's sneaker earned praise and was believed to be worthy of its price, the LiAngelo-designed shoe was criticized and seen as extremely expensive.

One Twitter user mocked the Big Baller Brand's newest luxury lifestyle sneaker by calling it "bowling shoes." LaMelo is yet to release a statement regarding his father's recent move, but he must have felt relieved that he chose Puma over the Big Baller Brand.

Is There Bad Blood Existing In Ball Family?

The decision of LaMelo and his big brother, Chicago Bulls point guard Lonzo Ball, to leave undeniably had a huge impact on the Big Baller Brand. However, despite LaVar's decision to compete with LaMelo's Puma MB.01, it doesn't necessarily mean that there's bad blood existing in his family. When LaMelo and Lonzo left his company, LaVar said that he would always have his sons' back and that they would always be affiliated with the Big Baller Brand.

"You can go do some other things, that’s fine. But you’ll always be related to BBB ‘cause that’s what me and my wife came up with for our boys," Ball said, via Lonzo Wire. 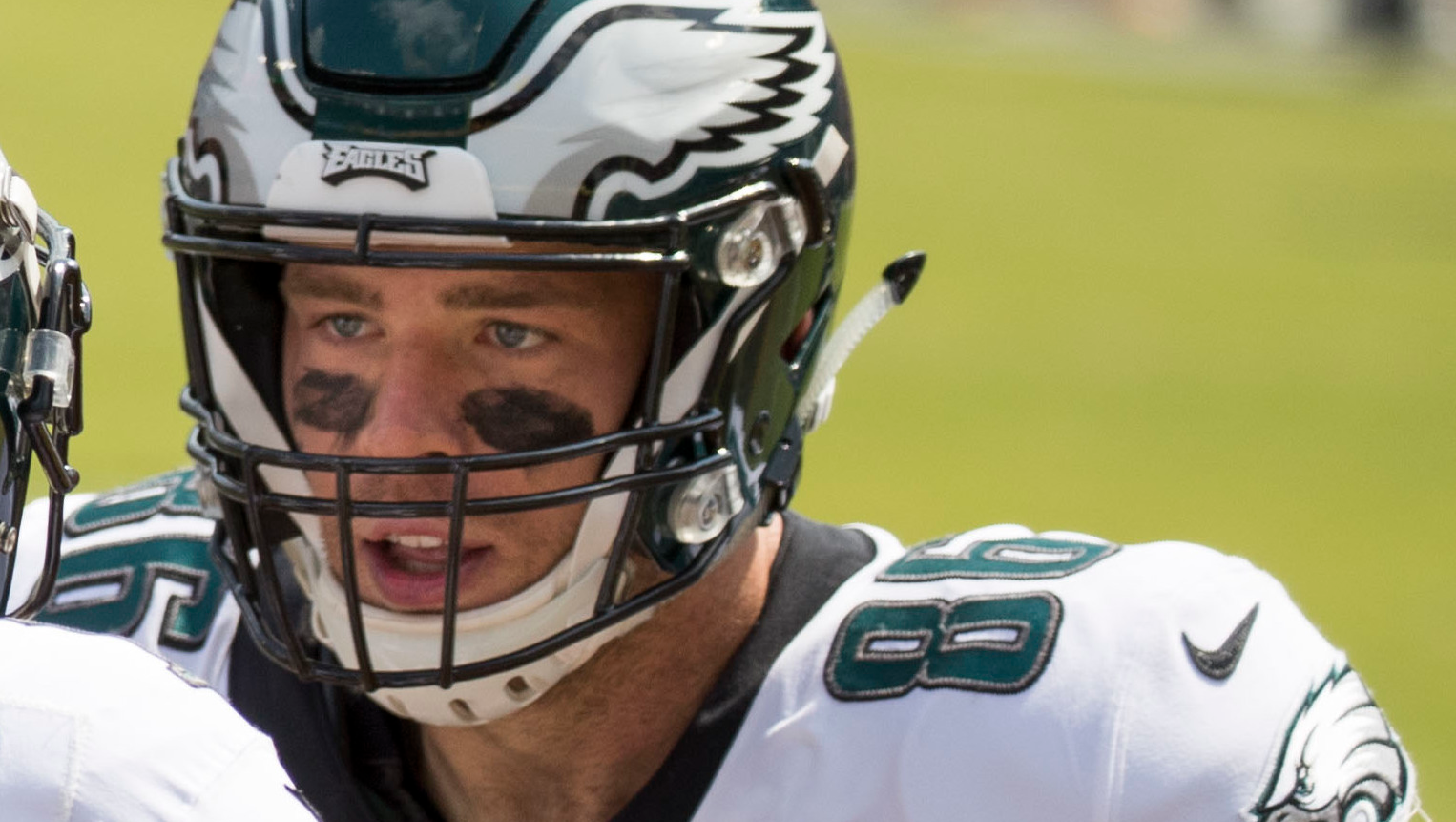