Why Kathy Hilton Cried at the 'RHOBH' Reunion

Kathy Hilton broke down in tears at the Real Housewives of Beverly Hills season 11 reunion.

After serving as the series' unofficial comedic relief for much of the recently-aired season, Hilton became upset during the taping of the four-part special. In an interview with Extra TV's Rachel Lindsay, Hilton explained her outburst of emotion.

“Wow, I had seen bits and pieces of the reunion when both my sisters were on it and it made me cry," Hilton recalled of past tapings.

Scroll for more on Hilton's sisters. 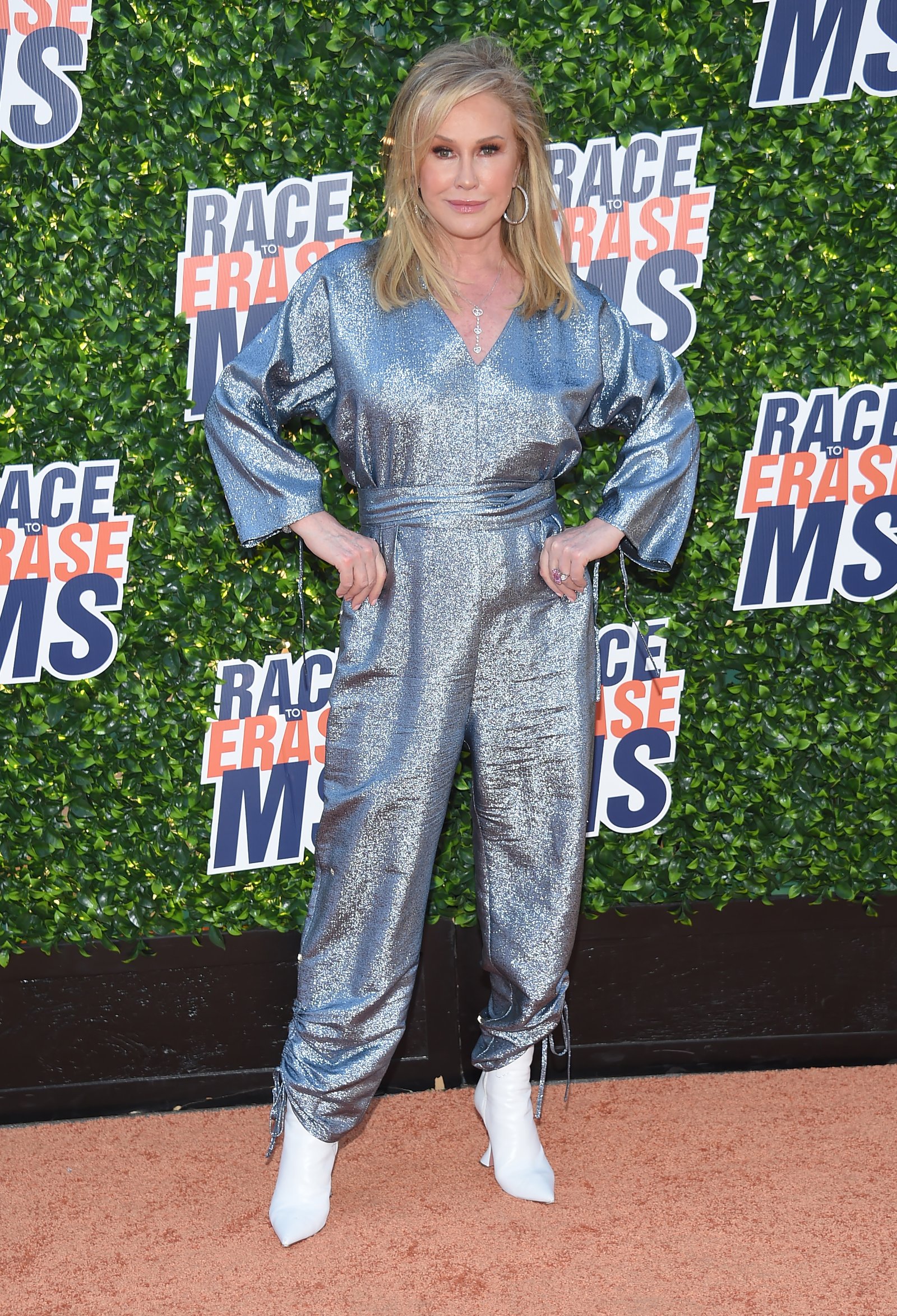 According to Hilton, her tears were prompted by her love of her family.

"If it’s not my family getting upset, I have to tell you, I left that night, after that 12-hour day and got on a plane to New York I was so wiped out, I slept the entire flight, arrived in New York I think 7:30 or 8 in the morning and slept for 10 hours when I got to the hotel," she recalled.

As fans well know, reunion tapings are grueling and often, cast members have said it takes days for them to fully recover from the intense days they are faced with on set. 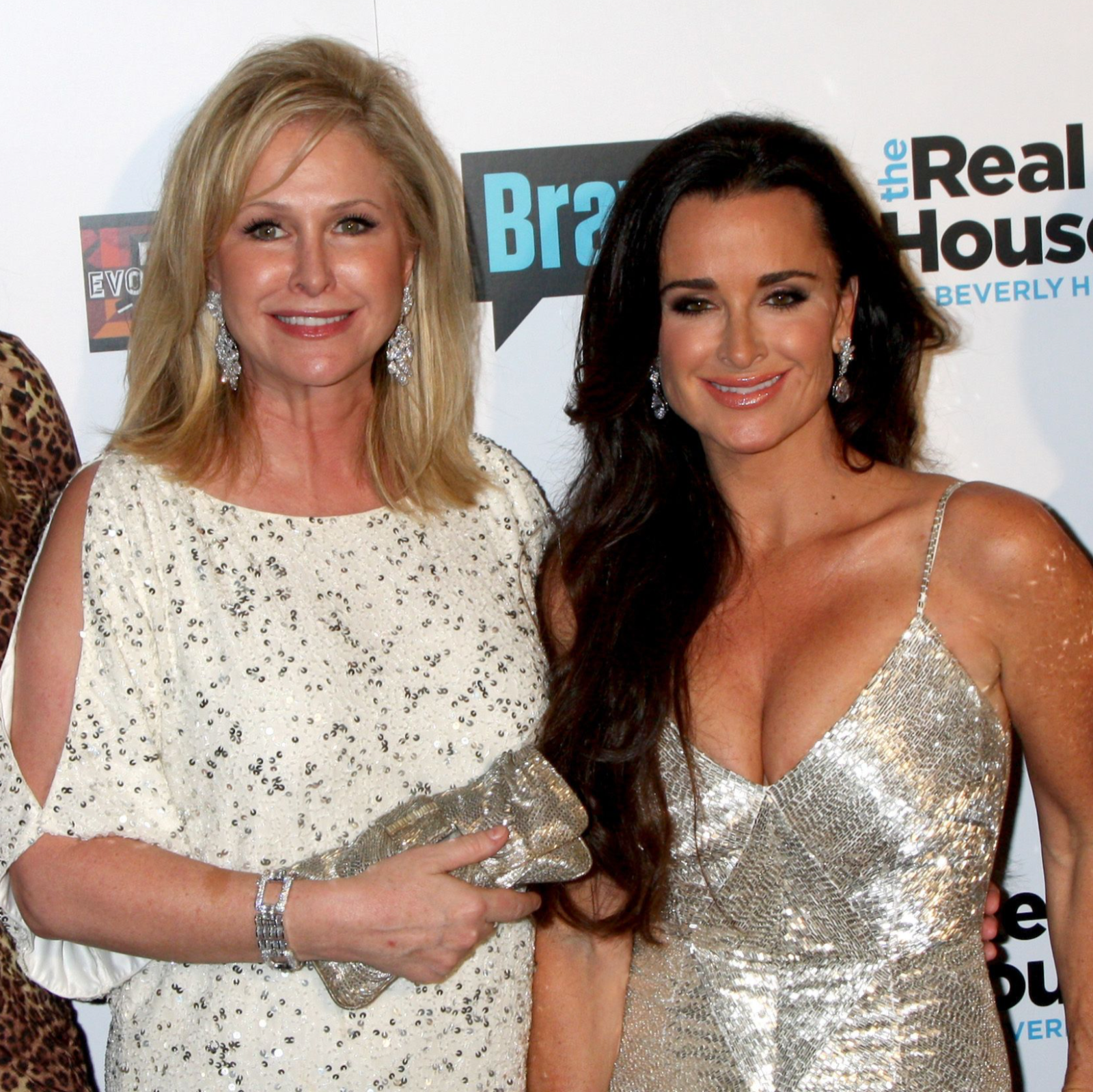 As for Hilton's future on the show, she admitted that when it comes to season 12 of The Real Housewives of Beverly Hills , she isn't yet sure if she will be a part of it.

“I don’t know, I have had a great time… First you have to see if you are invited back, but I’ve had a wonderful time… I love the girls," she noted.

Amid Hilton's interview with Extra TV, her sister, Kyle Richards, spoke to Us Weekly about the filming of the reunion. 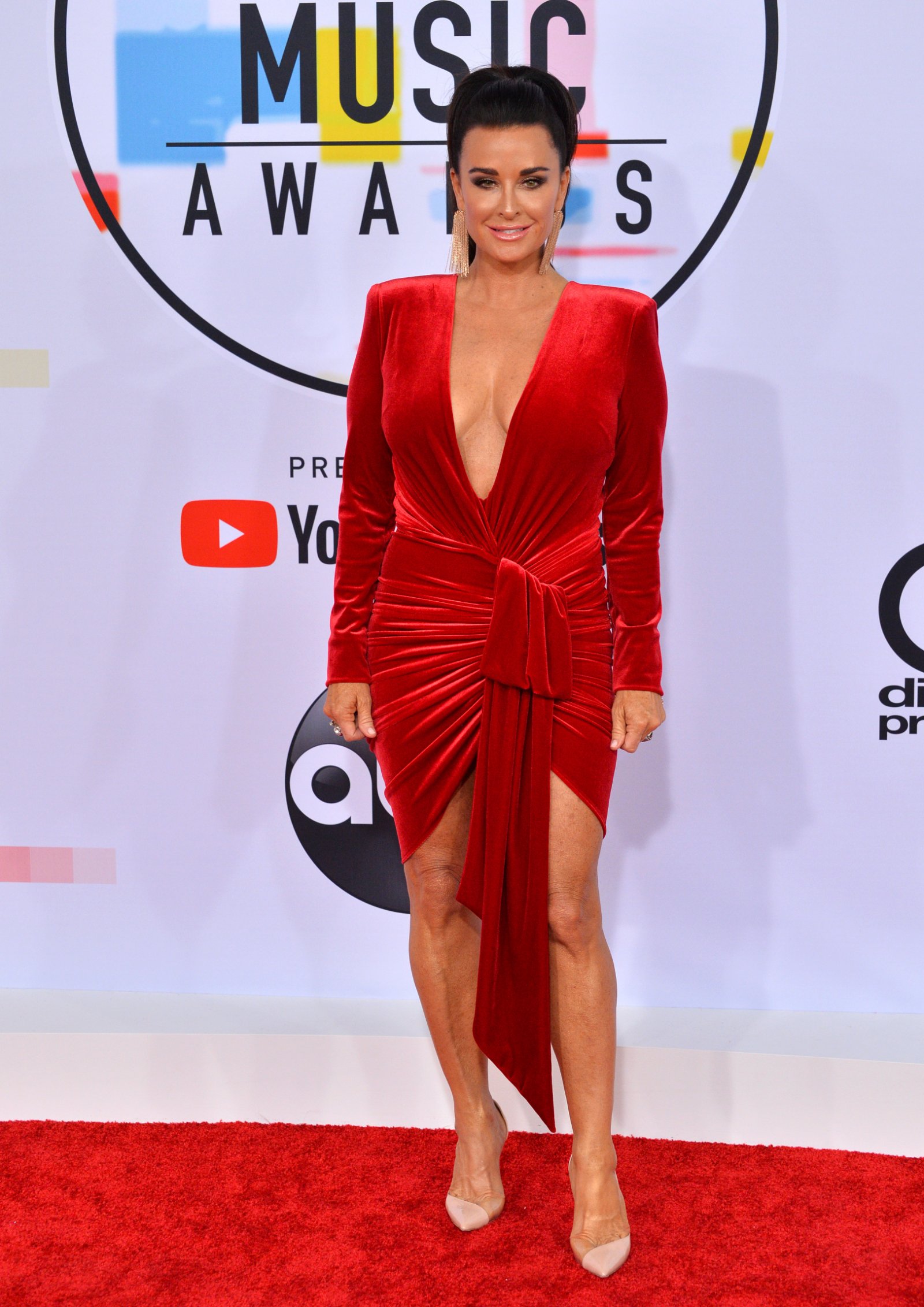 During her chat with the outlet, Richards compared the taping of the Real Housewives of Beverly Hills reunion to the filming of Halloween Kills, which premieres this Friday in theaters.

"The [RHOBH] reunion is terrifying in a different way,” Richards said. “When we shoot the reunion, we’re in bed for two days after. None of the cast can function for two days. So, it’s draining on another level. But nothing is as terrifying as Michael Myers.”

As fans may have seen, Richards reprised her role as Lindsey Wallace for the remake of the 1978 classic horror film, Halloween. 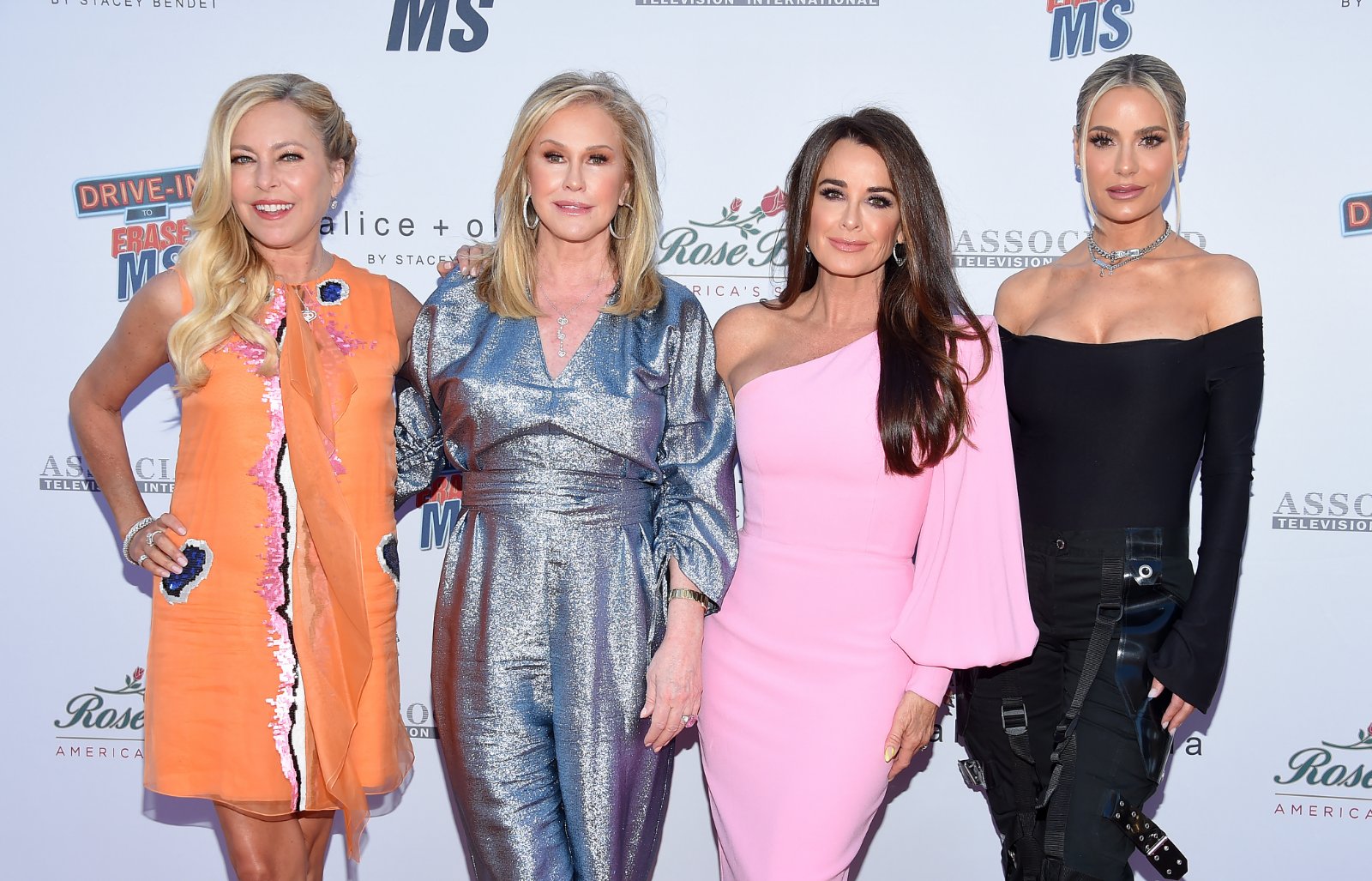 While making Halloween Kills, Richards said that she was forced to expose herself to some scary situations.

"It’s dark, but I had to go into that swamp area. The director had given me a heads up before I even signed on the dotted line to do this movie that there were alligators in this area and that they were going to do whatever they could to protect me and make sure that they weren’t around me at the time,” Richards told Us Weekly in October.

To see more of Hilton, Richards, and their cast mates, don't miss the four-part reunion special for The Real Housewives of Beverly Hills season 11, which begins airing tonight, October 13, at 8/7c on Bravo.