Harrison Ford's Kids: How Many Children Does The 'Indiana Jones' Legend Have?

It's no secret that Harrison Ford is an exemplary father. The Indiana Jones legend, who has been married three times, has a large blended family that includes four biological children with his first two spouses and an adoptive son with his wife-of-11-years, Calista Flockhart.

The 79-year-old Hollywood star makes it a point to be present in all of his five children's lives, often flying the family to his 800-Acre Wyoming ranch to get as much quality time as possible with his kids and grandkids. The coolest part: he flies them all out himself! The actor has been a licensed pilot for 25 years and insists on doing the honors himself.

Here's everything we know about the Ford children. 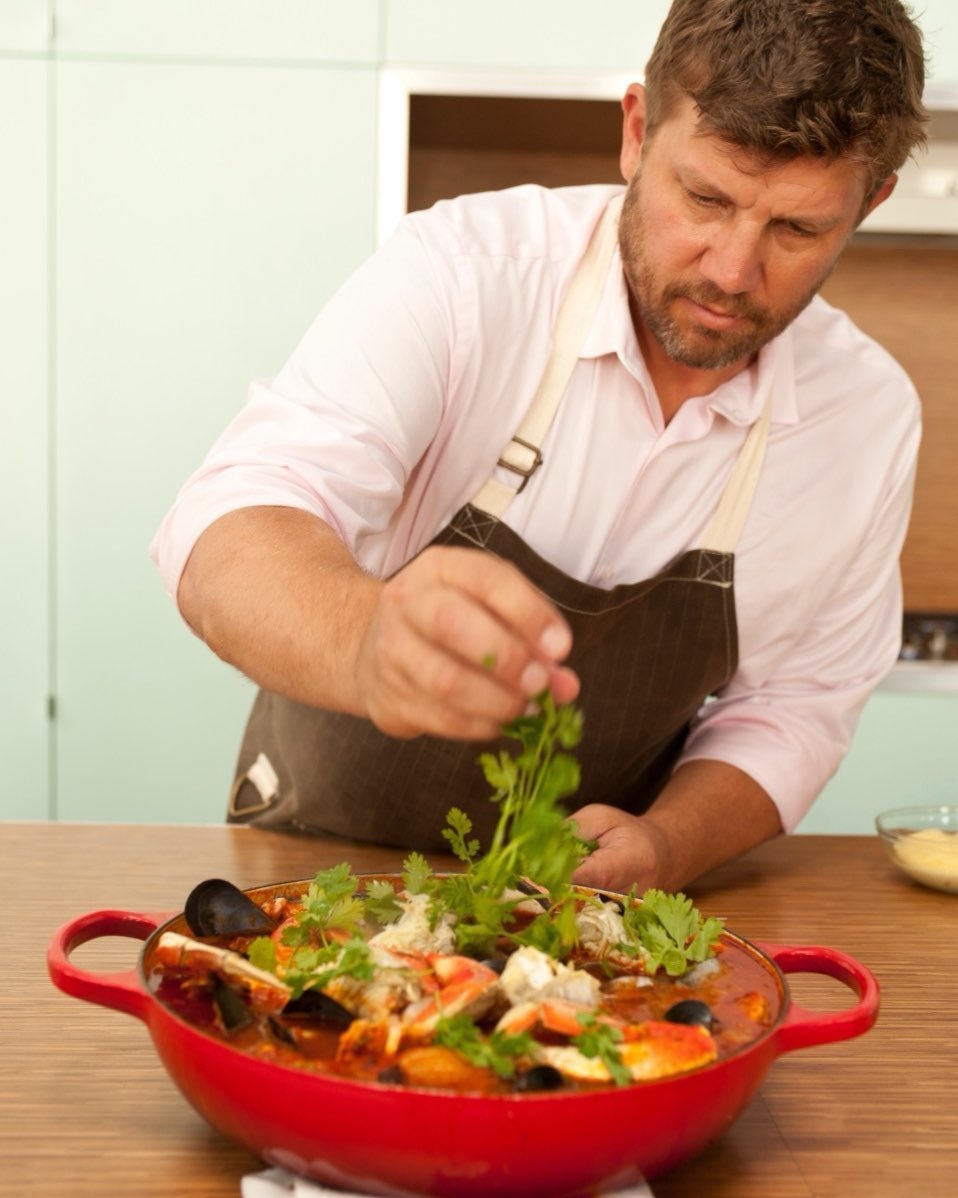 Harrison first became a father on September 22, 1967, when his son Benjamin was born. At the time, "Indy" was married to the late illustrator Mary Marquardt, whom he wed in 1964. The spouses were together for 15 years, divorcing in 1979.

Benjamin, now 54, is a chef and restauranteur, and the co-owner of the Ford's Filling Station gastropub in Los Angeles. He's also written a book, Taming the Feast: Ben Ford's Field Guide to Adventurous Cooking, which you can check out on Amazon.

"Chef Ben," as Harrison's eldest dubs himself on Instagram, is married to life coach and psychotherapist Emily Austin Ford. The couple has two sons, Ethan, who just turned 21, and Waylan, 11. He often shares photos of his family on social media, including pics of his famous dad, such as this 1999 throwback from Chadwick given below. 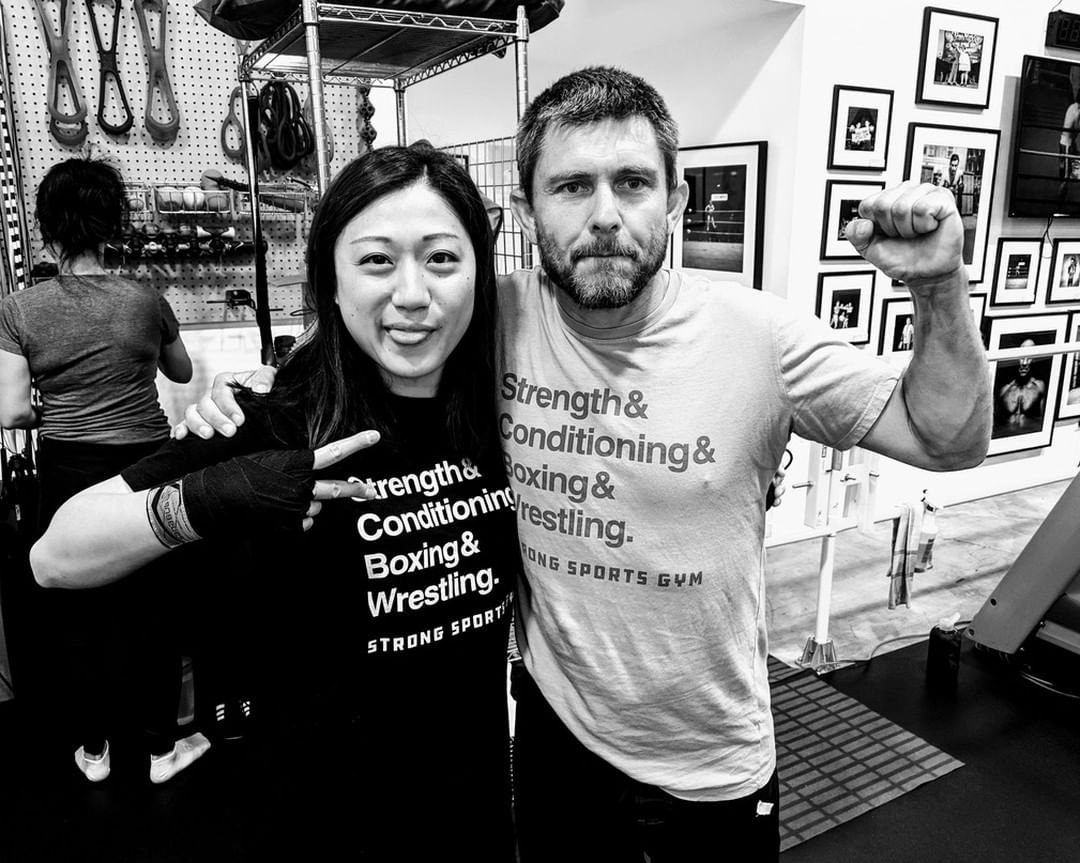 Harrison and Mary welcomed another son, Willard, on April 14, 1969. Like his big brother, the Indiana Jones and Star Wars icon's second-born didn't turn to an acting career, choosing instead to go into business. The 52-year-old entrepreneur owns the Ludwig Clothing company, in addition to co-owning Kim Sing Theater and the website Ford & Ching.

Willard's entrepreneurial efforts also included the Strong Sports Gym, which he, unfortunately, had to close down amid the coronavirus pandemic.

“With nowhere to turn we’re calling it quits,” he wrote on Instagram last June. “Thank you all for your loyal patronage and friendship.”

Willard is also the proud father of two kids, Eliel, 28, and Guiliana, 24. Here he is below in a 1980's throwback with his older brother and their dad. 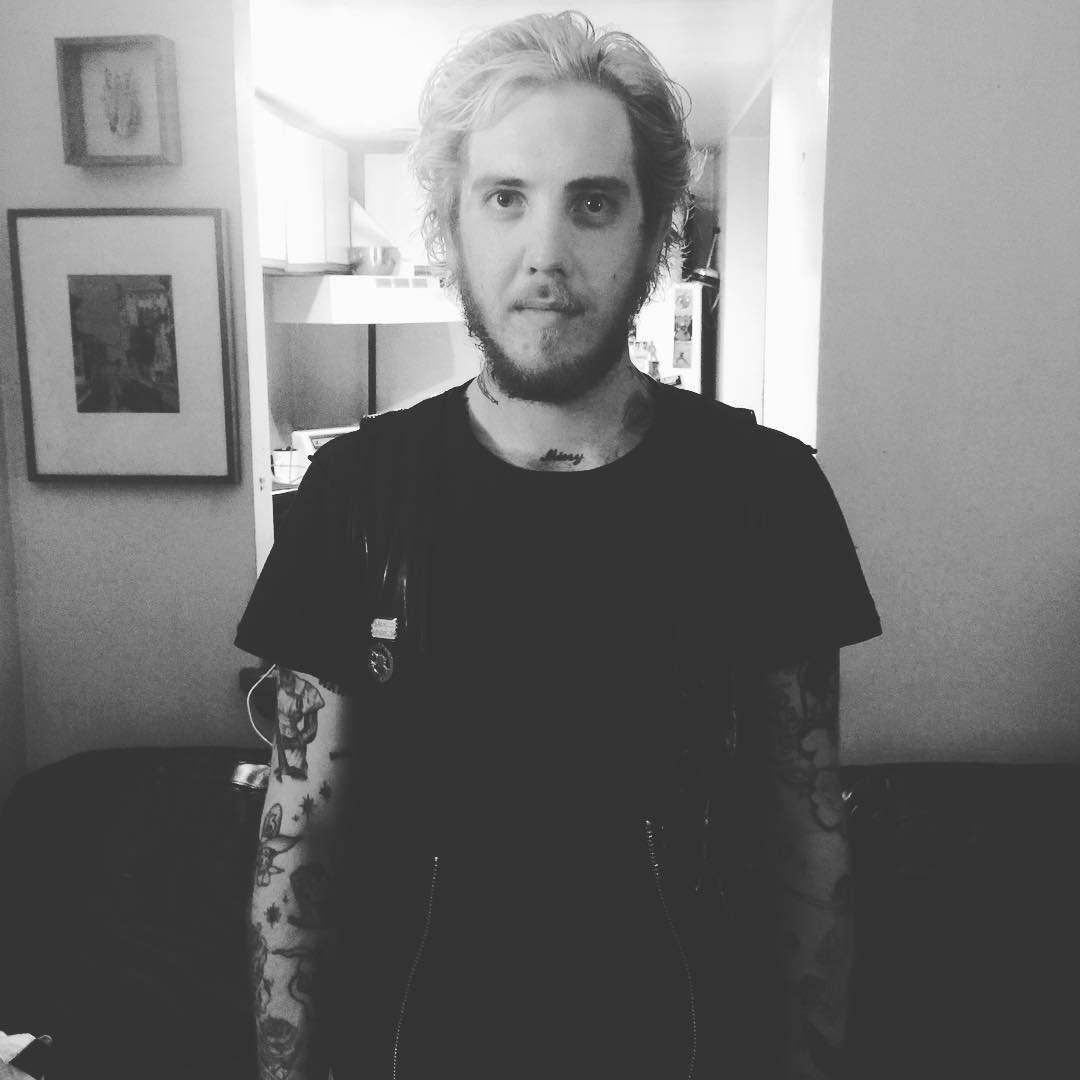 Nearly 20 years after Willard was born, Harrison became a dad for the third time with the arrival of his son Malcolm on October 3, 1987. He is the first child the actor had with his second wife, the late screenwriter Melissa Mathison, with whom he was married for 17 years, between 1983 and 2001.

Harrison's third-born grew up away from the spotlight, attending school in Jackson Hole, Wyoming -- the Blade Runner actor bought his ranch there while he was still married to Malcolm and Willard's mother. According to Legit, he first started attracting media attention while dating renowned Canadian model Jessica Stam.

Unlike the other Ford children, Malcolm followed in his father's footsteps, appearing in the 2004 movie Water to Wine. The 34-year-old artist is also the vocalist of the indie band The Dough Rollers, which started up in 2008 and has worked with big names in the music industry like Jack White and Queens of the Stone Age, per Hollywood Life. The singer and his bandmates have produced two albums, The Dough Rollers and Gone Baby Gone.

Speaking to Interview magazine back in 2013, Malcolm shared that he "was really into" Green Jellÿ growing up. “My mom would have Wagner on sometimes, but I got into punk music first,” he said. 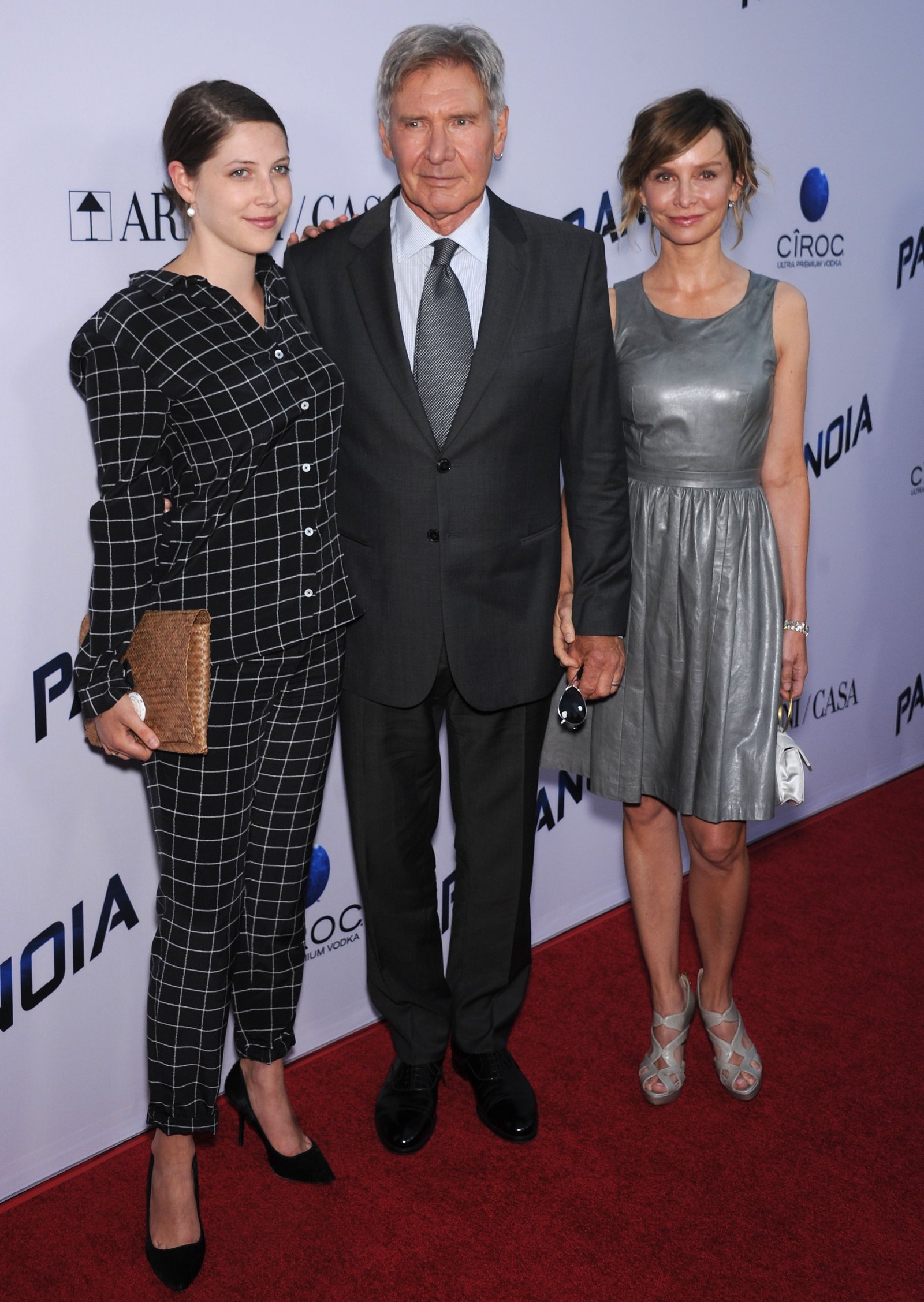 Like Malcolm, Georgia is the product of Harrison's marriage to Melissa. The award-winning actor opened up about his daughter's battle with epilepsy, telling Daily News: “She is joining me to thank FACES (Find a Cure for Epilepsy and Seizures). I admire a lot of things about her. I admire her talent, her strength. She’s my hero. I love her.”

The Call of the Wild star continued: “When you have a loved one who suffers from this disease, it can be devastating. You know how it affects their lives, their future, their opportunities and you want desperately to find mitigation. You want to find a way that they can live a comfortable and effective life.”

Harrison's adoptive son, Liam, is 20 years old and a full-time college student. Calista adopted the boy in 2001, one year before she began dating her husband, who later legally adopted Liam himself.

While you'd be hard-pressed to find photos of Liam on social media, he and his parents were photographed together on a few occasions, most recently during a family vacation in Dubrovnik, Croatia, this August.

Photos of the trio were also published by The Daily Mail this summer when Ford flew Liam and Calista to Amherst College in Massachusetts and helped move him into his dorm. 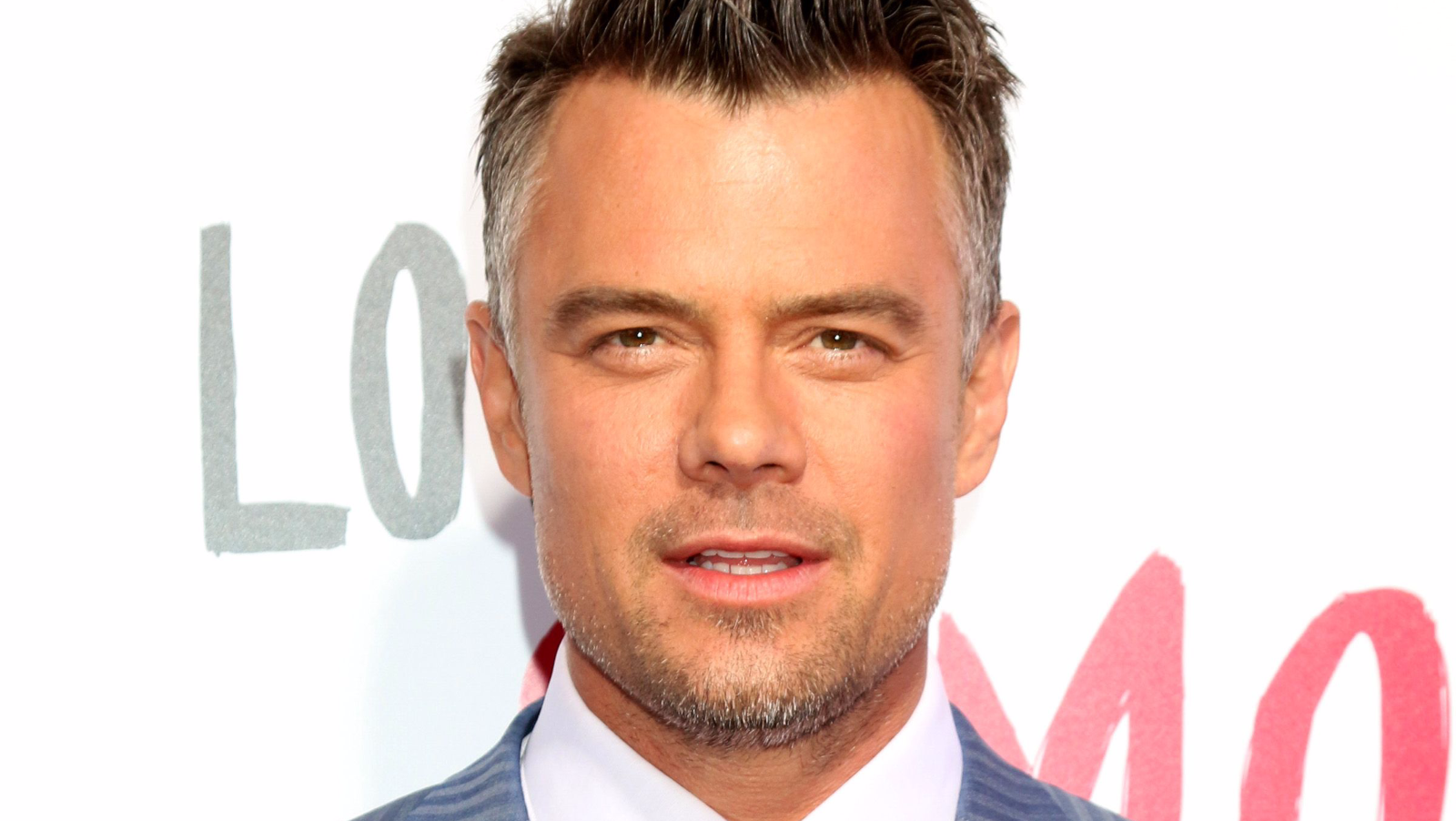