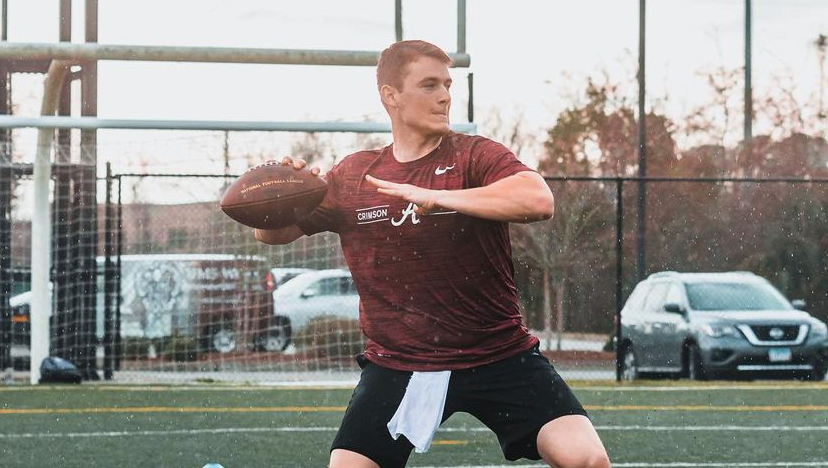 Rookie quarterback Mac Jones and the New England Patriots have successfully obtained their second win in the 2021 NFL season after beating the Houston Texans in Week 5. Despite struggling earlier in the first quarter, the Patriots managed to bounce back and handed the Texans their fourth loss of the season. Jones was incredible in their game against the Texans, leading the Patriots with his first career game-winning drive with 15 seconds left in the game.

The 23-year-old quarterback finished the game with 23-of-30 for 231 yards, together with one touchdown and one interception. 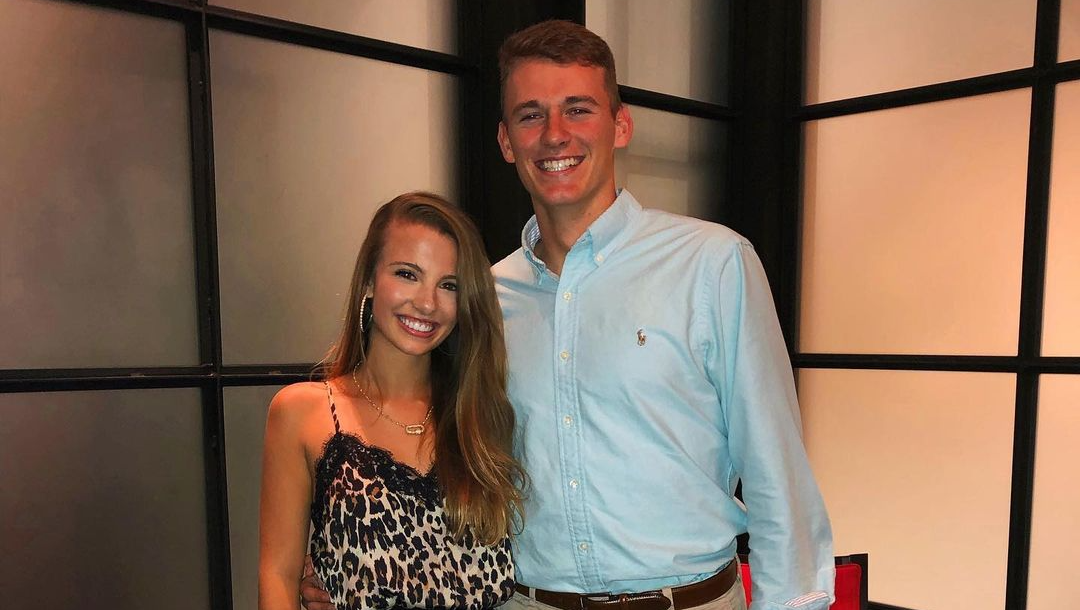 In a recent appearance on ESPN's Get Up, via Youtube, former NFL coach and current analyst Rex Ryan discussed several interesting topics, including Jones' performance against the Texans. When asked if his performance is enough to bring the Patriots back to the playoffs, Ryan gave a quick response while calling Jones a "peashooter."

“Hell no,” Ryan said, as quoted by NESN. “Because you got a peashooter at quarterback? Give me a break right here. This team should’ve been beat by the Houston Texans. A playoff team? … No chance at this thing. Their defense is not as good as it’s been." 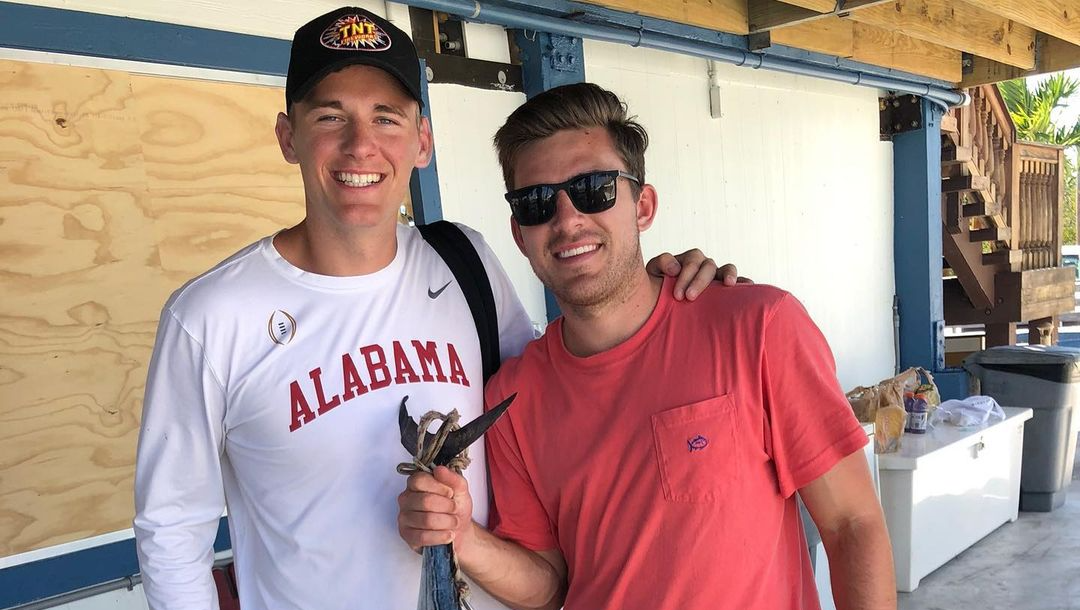 Ryan, who had coached teams such as the Baltimore Ravens, New York Jets, and the Buffalo Bills, believes that Jones still has plenty of things to prove to be considered a quarterback of a playoff team. Based on his current performance, Ryan said that it's safer to compare Jones to Danny Wuerffel than to former Patriots quarterback Tom Brady.

"Hey, the ball travels down the field more than 15 yards? Uh-oh! That’s bad news for this guy. He’s closer to Danny Wuerffel than he is Tom Brady," Ryan said.

Who Is Danny Wuerffel? 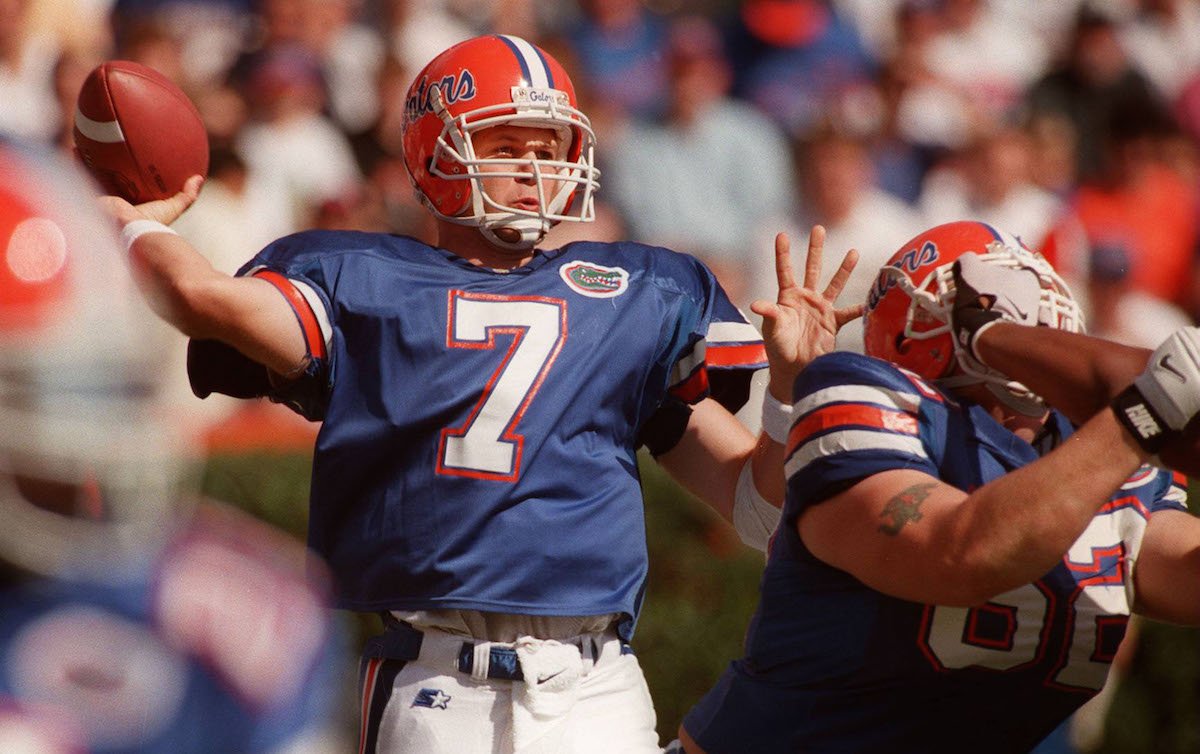 As of now, it's indeed too early for Jones to be mentioned in the same conversation as Brady. Brady, who is currently playing for the Tampa Bay Buccaneers, has made numerous accomplishments during his time with the Patriots, including leading the team to six Super Bowl titles. However, it might be also harsh for Ryan to compare Jones to Wuerffel.

While Wuerffel had made a name in College Football, he never found success in the NFL. Since entering the league in 1997, Wuerffel failed to find a team that he could call his home. After spending a year as an unrestricted free agent, he decided to retire from professional football in 2004. 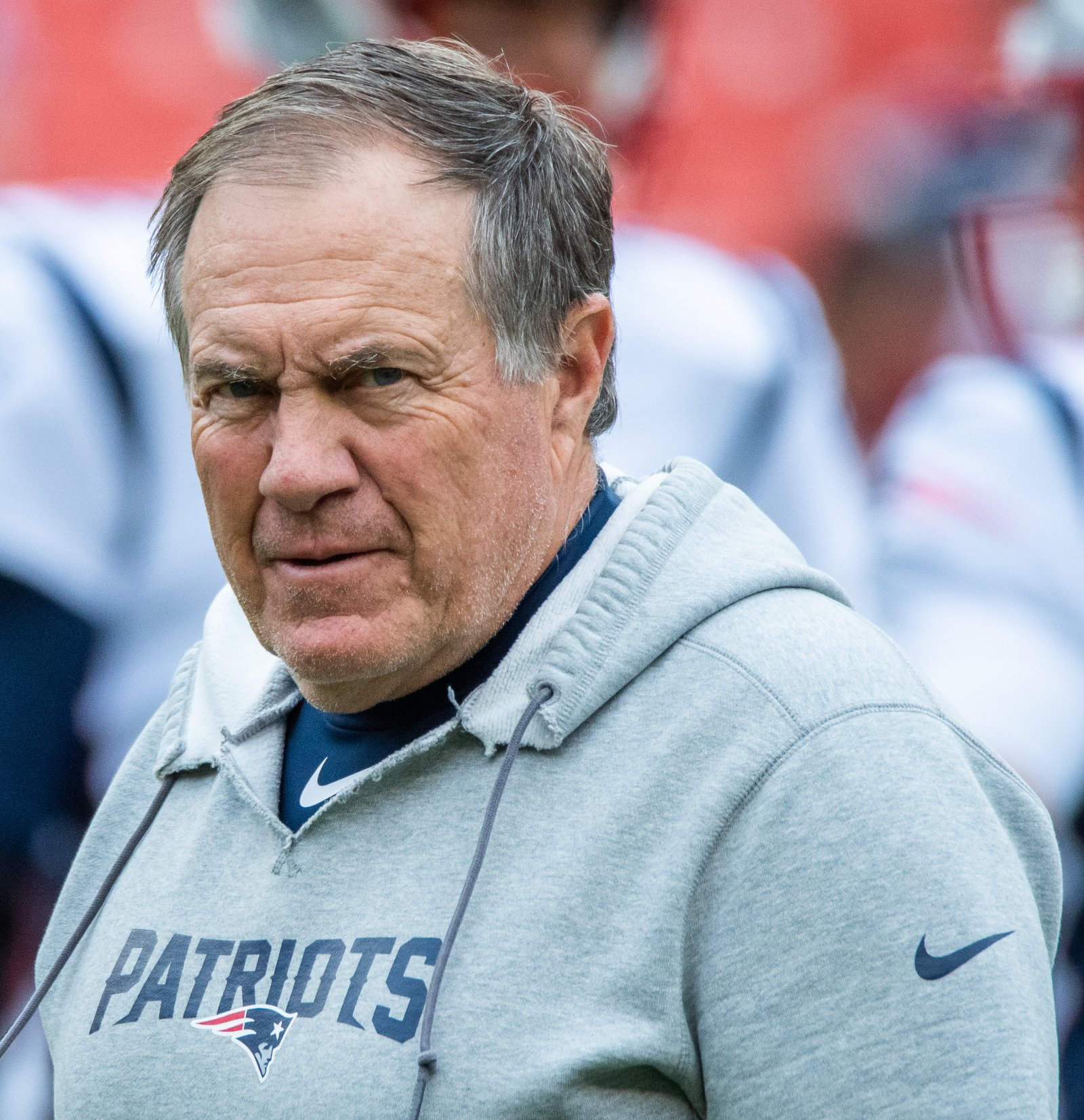 While his performance against the Texans wasn't appreciated by some, Patriot head coach Bill Belichick has nothing but praise for the effort given by Jones in their recent game. In an interview with Mike Reiss of ESPN, Belichick admitted that Jones' performance was far from perfect, and he made moves that helped the team obtain their second victory.

Though he still has plenty of things that he needs to learn, Belichick was impressed with what he sees in Jones in terms of his leadership and his resilience. 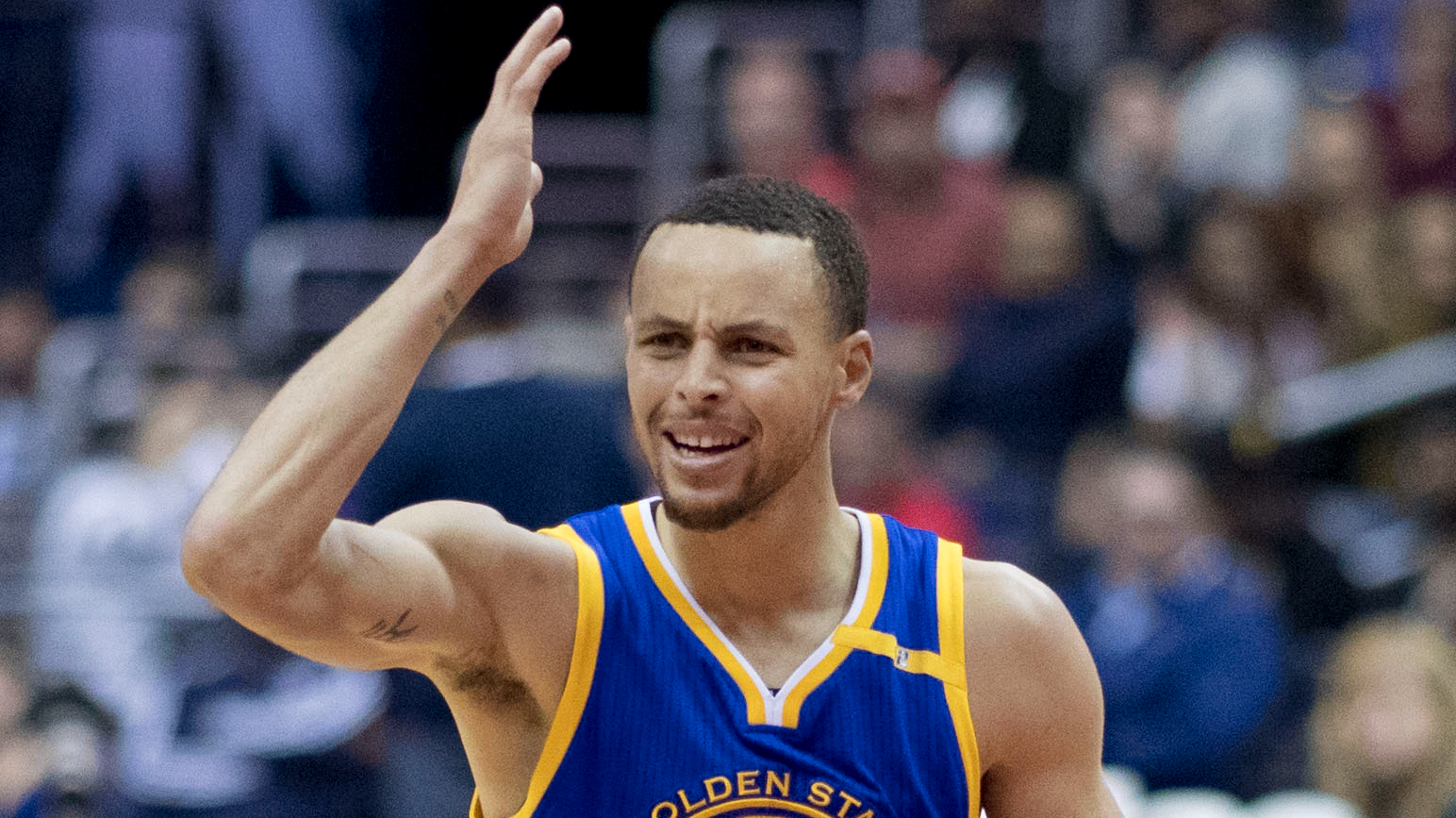