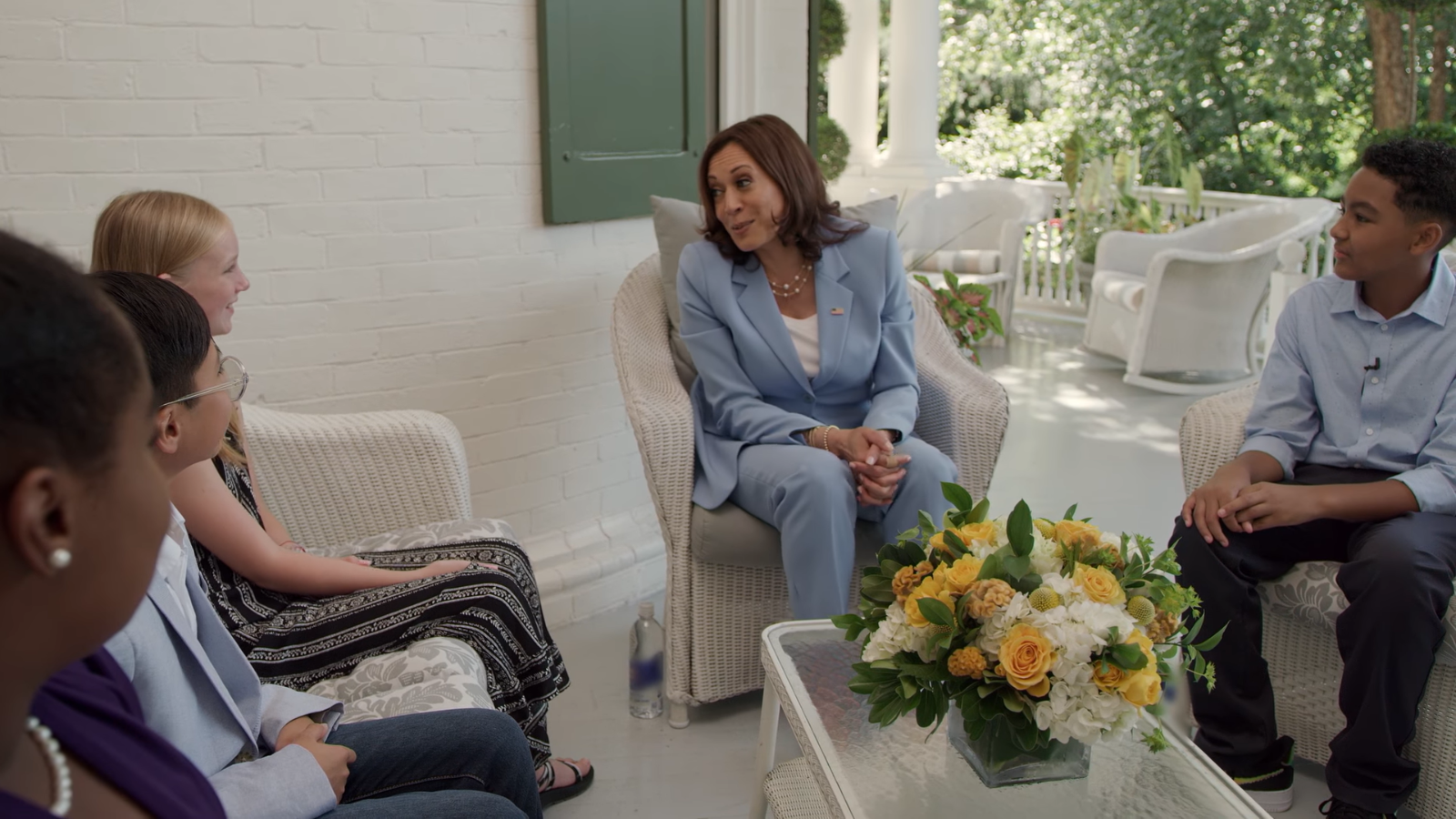 The 10-minute video clip -- which is available on YouTube -- shows a group of children meeting with Harris, who is the chairwoman of the National Space Council, in the Naval Observatory.

The video was apparently meant to show Harris' quirky side and raise her profile, but instead it became an internet meme of sorts, with people across the political spectrum poking fun at Harris and describing her over-the-top behavior in the video as incredibly cringeworthy.

The children who appeared in the bizarre video are all professional child actors, according to The Washington Examiner.

In fact, all five kids seen in the clip auditioned for their roles. One of them, 13-year-old Trevor Bernardino, explained to the press that he was asked to submit a monologue discussing something he is passionate about, as well as three questions for a world leader.

"And then after that, like a week later, my agent called me, and he’s like, 'Hey Trevor, you booked it," the teenager explained, noting that he didn't immediately realize he would be meeting with Harris.

All Five Kids Are Actors

Bernardino’s father Carlo confirmed that all five teenagers are professional actors, and said that his son has "been trying to do this type of thing for a while."

The video is apparently part of a YouTube series featuring Harris called Get Curious, but it remains unclear if additional episodes will be released, since the first video was met with widespread ridicule and criticism.

The video was viewer by a quarter million people via NASA's official YouTube channel, where it has garnered around two thousand likes and 11 thousand dislikes.

Unsurprisingly, comments have been disabled.

Videos and memes poking fun at Harris, meanwhile, have been flooding social media -- especially Twitter -- for days. The clip below has been viewed over a million times. 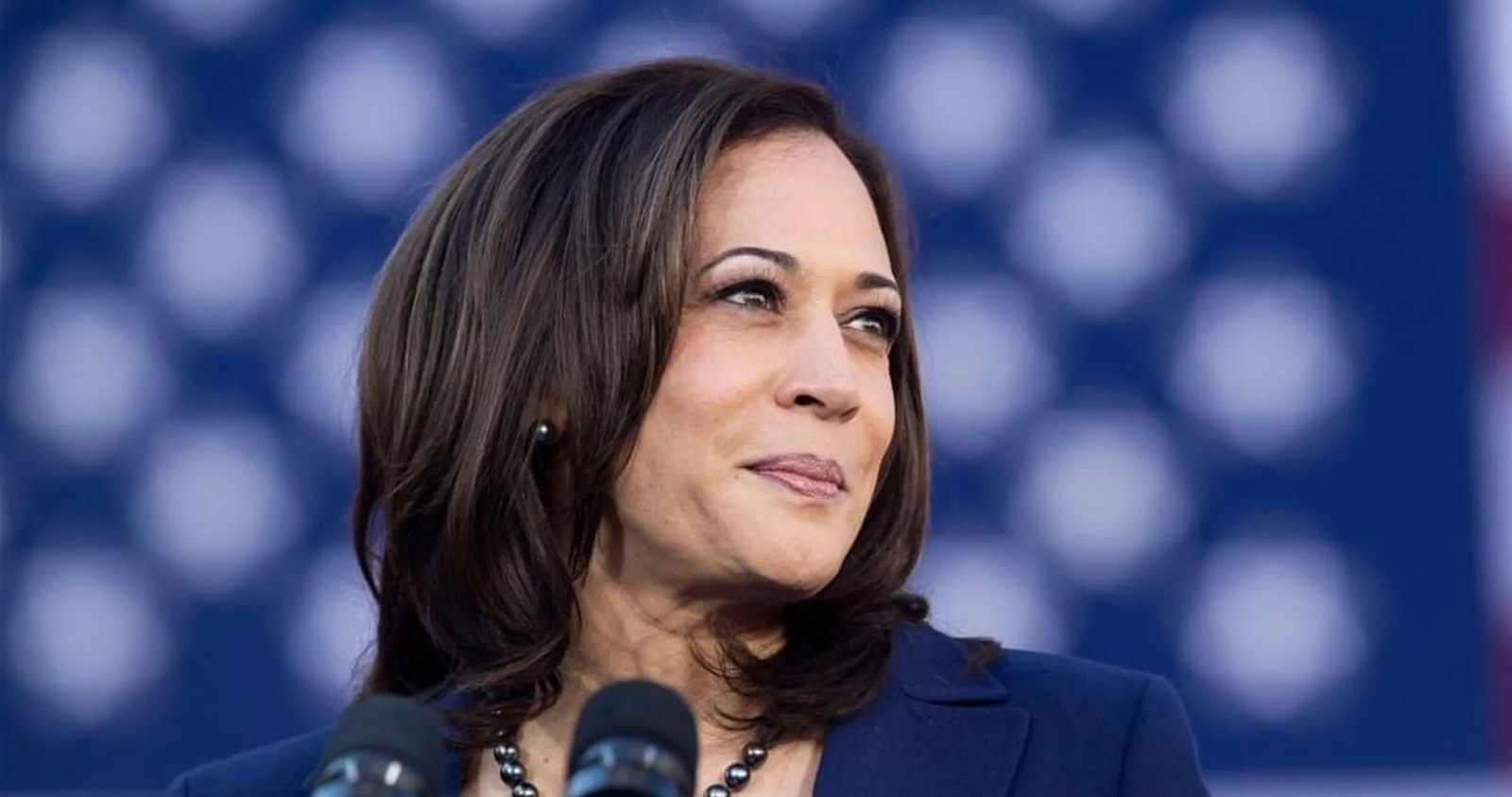 Harris has always struggled to connect with ordinary voters, according to The Washington Examiner, which noted that the vice president recently hired two communications experts to help her rebrand herself.

Polls show that Harris is one of the most unpopular vice presidents in modern history.

This has reportedly been a major source of concern for Democratic strategist, who fear that Harris would be a weak candidate in 2024 -- and there is a good chance she runs if President Joe Biden, who is 78 years old, steps down.