Christina Ricci recently took to her Instagram page, where she deemed herself a "Halloween mascot."

After making headlines for her marriage to Mark Hampton, which was proceeded by news of her pregnancy, the actress shared an old photo of herself and quickly prompted nostalgia amongst her online fans and followers.

"Here I am, your Halloween mascot," Ricci wrote in the caption of her photo, which featured her as a child wearing a pumpkin on her head and a long white dress to the floor. 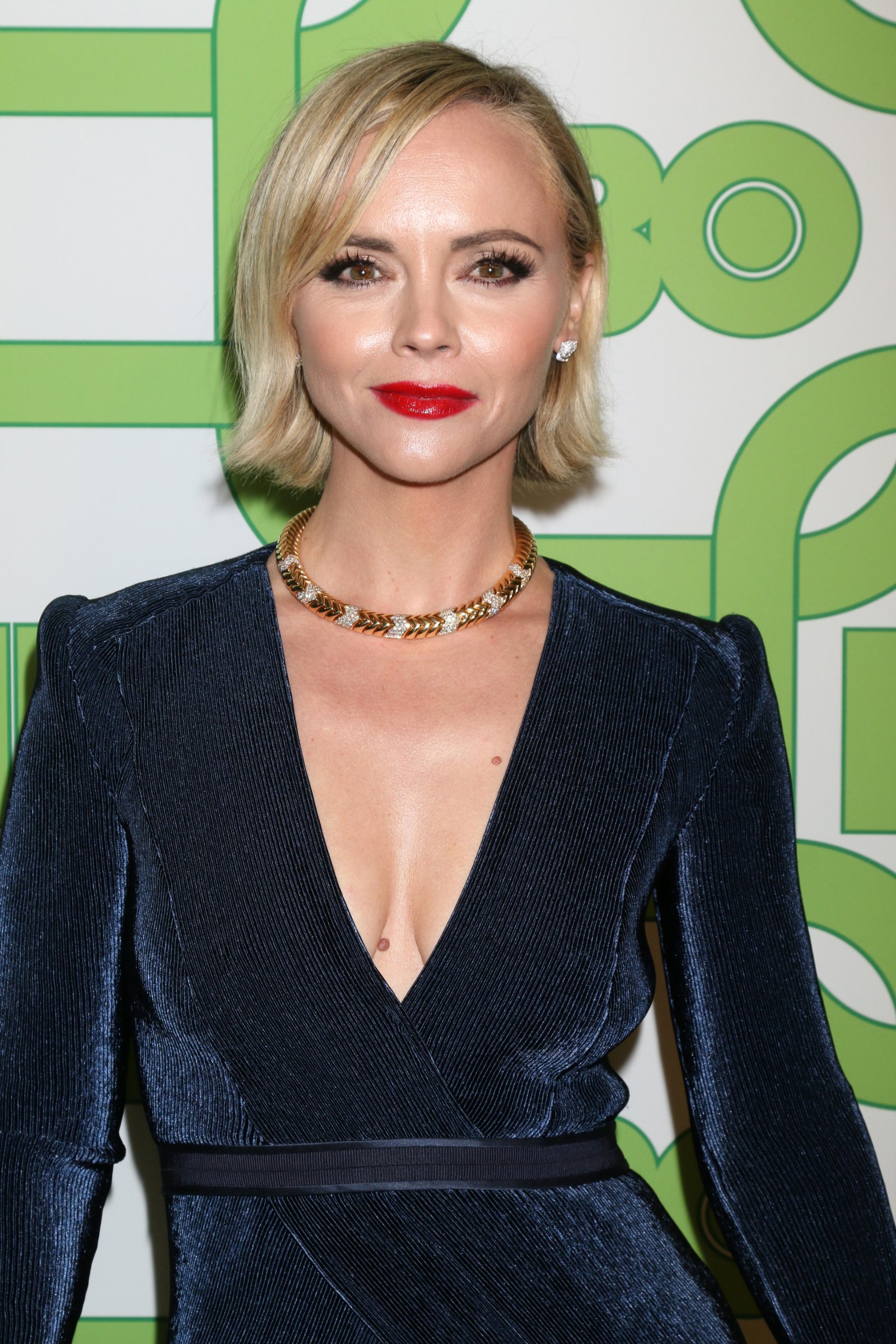 In Ricci's Instagram photo, she's seen in the film Mermaids.

"Omg I loved this movie so much!!! And love The Shoop Shoop Song. Amazing memories," one of her followers wrote in the caption of her photo.

"One of my [favorite] movies," said another, who also added a mermaid emoji.

Other Instagram users gave a nod to the 1990 film's other characters, including Rachel Flax, who was played by Cher.

"You really are!" another person replied to Ricci's claim that she is a "Halloween mascot." 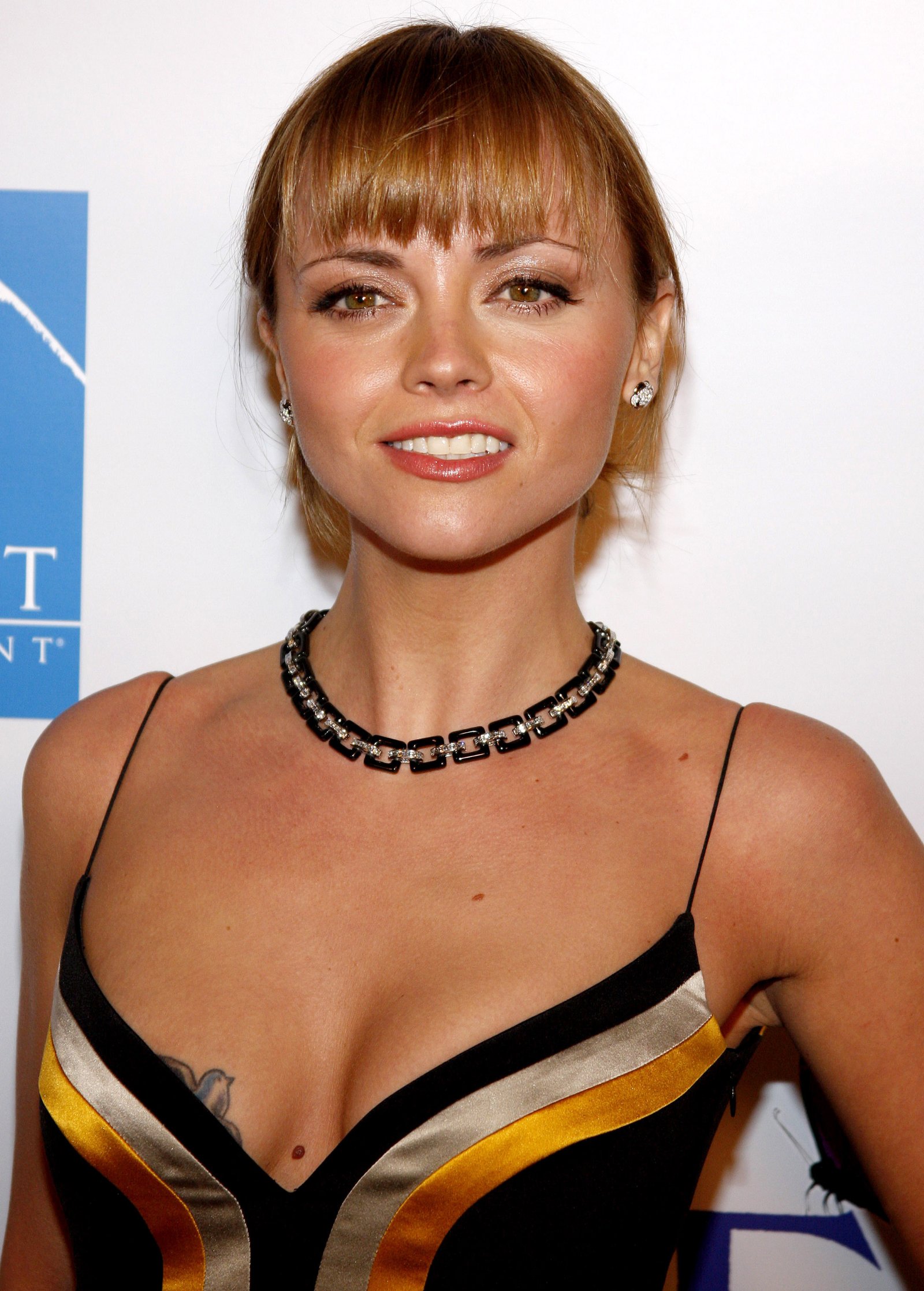 In addition to her role in Mermaids, Ricci has been featured in a number of other memorable characters, including Wednesdays Addams in The Addams Family and Addams Family Values. However, when it comes to the upcoming Netflix reboot of The Addams Family, which is coming courtesy of Tim Burton, a number of fans have called for Ricci to be cast as Morticia Addams due to a photo that surfaced of her dressed as the character.

So far, however, no decisions have been made.

Christina Ricci is No Stranger to Horror Films 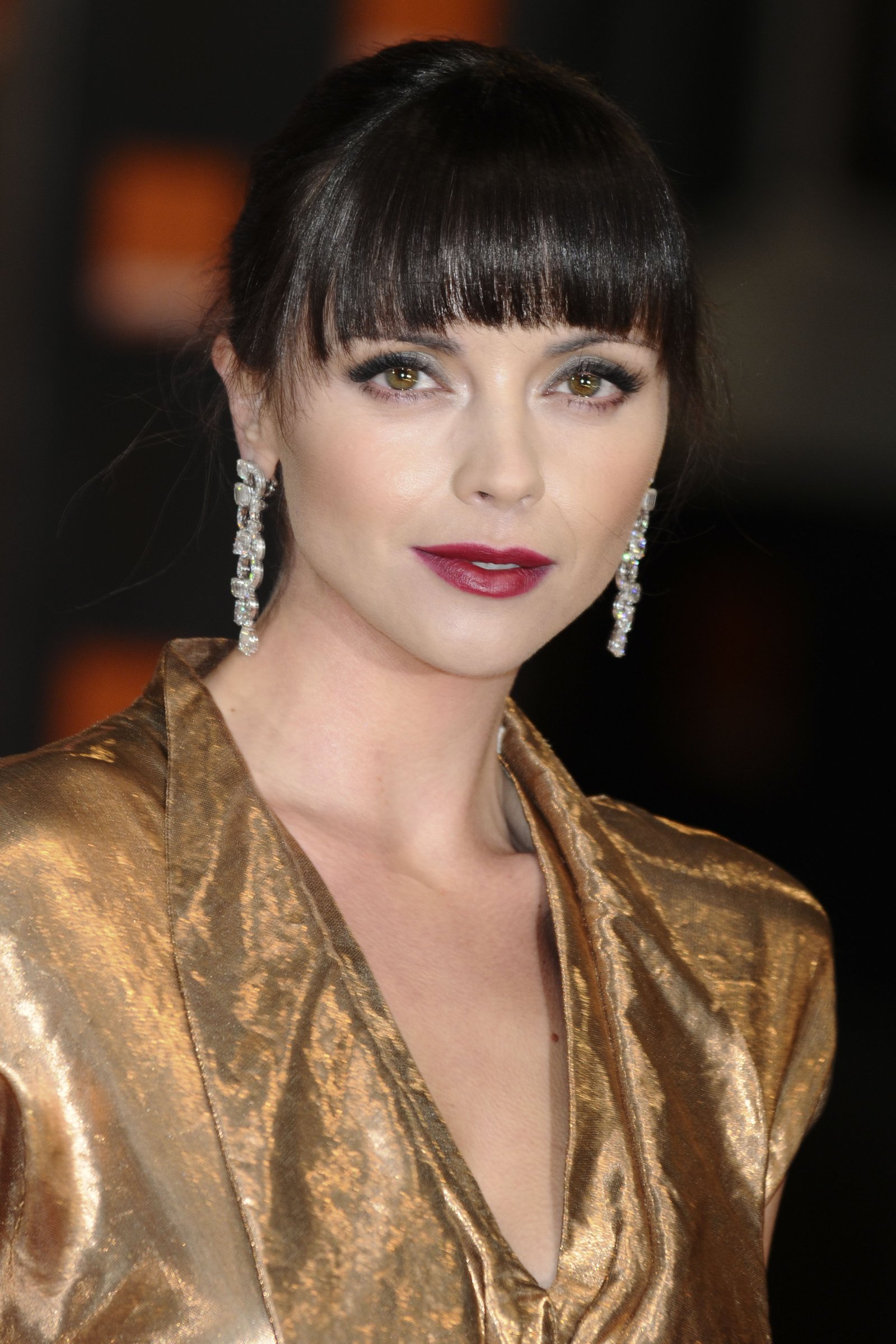 Not only has Ricci dressed up with a pumpkin on her head, she's actually gotten downright dirty as a cast member of several horror films, both as an adult, and as a child.

Since then, the horror regular has stepped back from films that cause fright and focused on more approachable projects, such as 2017's Teen Titans: The Judas Contract and 2013's The Smurfs 2.

Christina Ricci Keeps Her Private Life to Herself 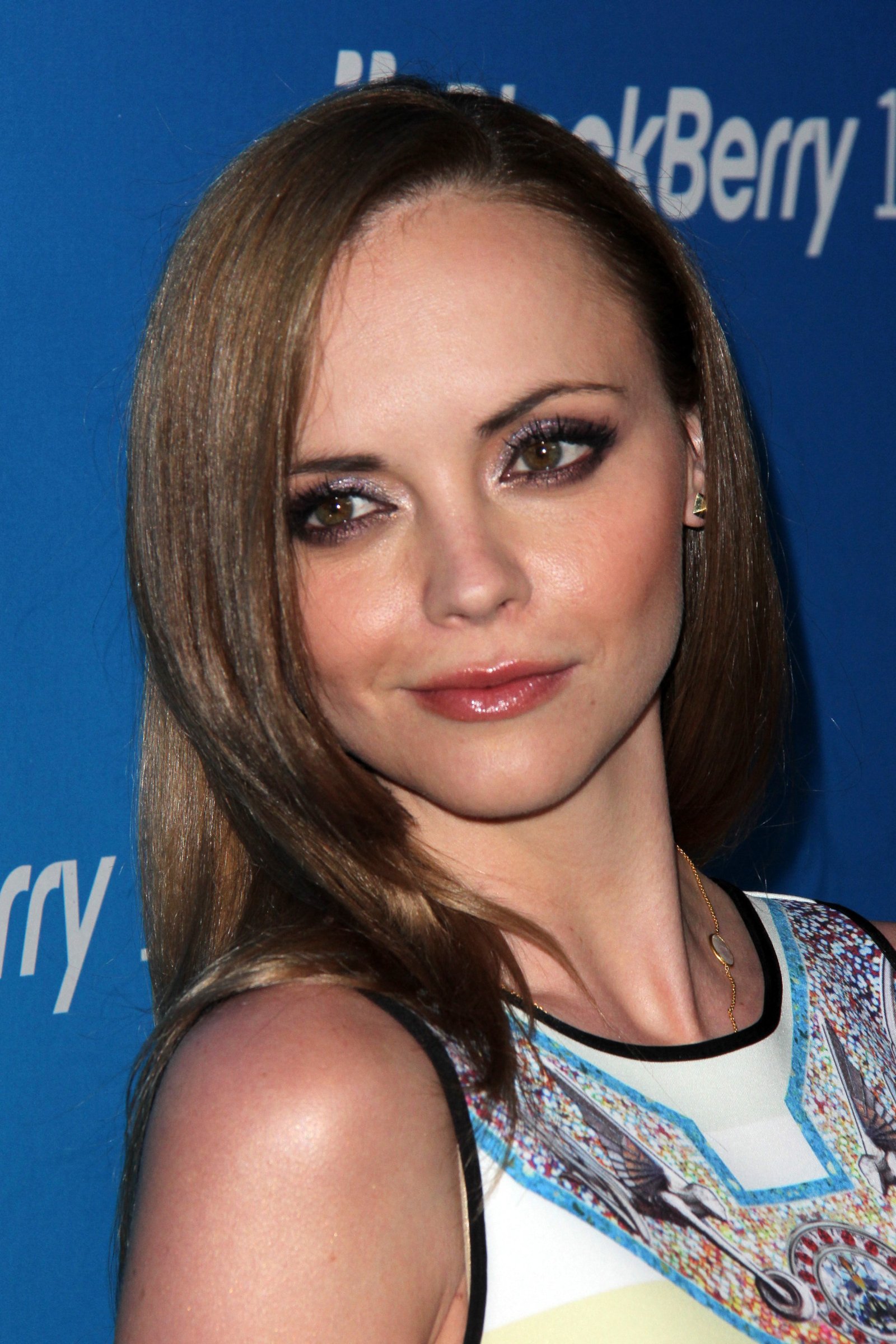 In 2019, after welcoming her first child, a son, Ricci spoke to Indie Wire about her decision to keep him out of the spotlight.

"I had a very hard time with fame as a child, being interviewed and being asked about my life. I think that the way that I answered questions and the things I said earlier on were just, it was like somebody twisting in the wind. I was very reactive and aggressive and I acted out," she said at the time. "No child should be held up for adults to criticize, question, interview, weigh in on. It's the reason we don't have pictures of our children up online. It's the same thing."