How Chucky Would Kill Freddy Krueger And Other Horror Icons

Have you ever wondered how Chucky would fare against his fellow horror icons, including Hannibal Lecter, Annabelle, Michael Myers, and Freddy Krueger?

Ahead of the October 12 premiere of Chucky, the TV series, Chucky participated in an interview with Entertainment Weekly, via the show's creator and writer, Don Mancini.

Although a duel between the villains may never happen, Chucky has planned out how he will kill each and ever one of the horrific characters -- just in case he were to get a chance.

Chucky Would Not Eat the Liver of Hannibal Lechter 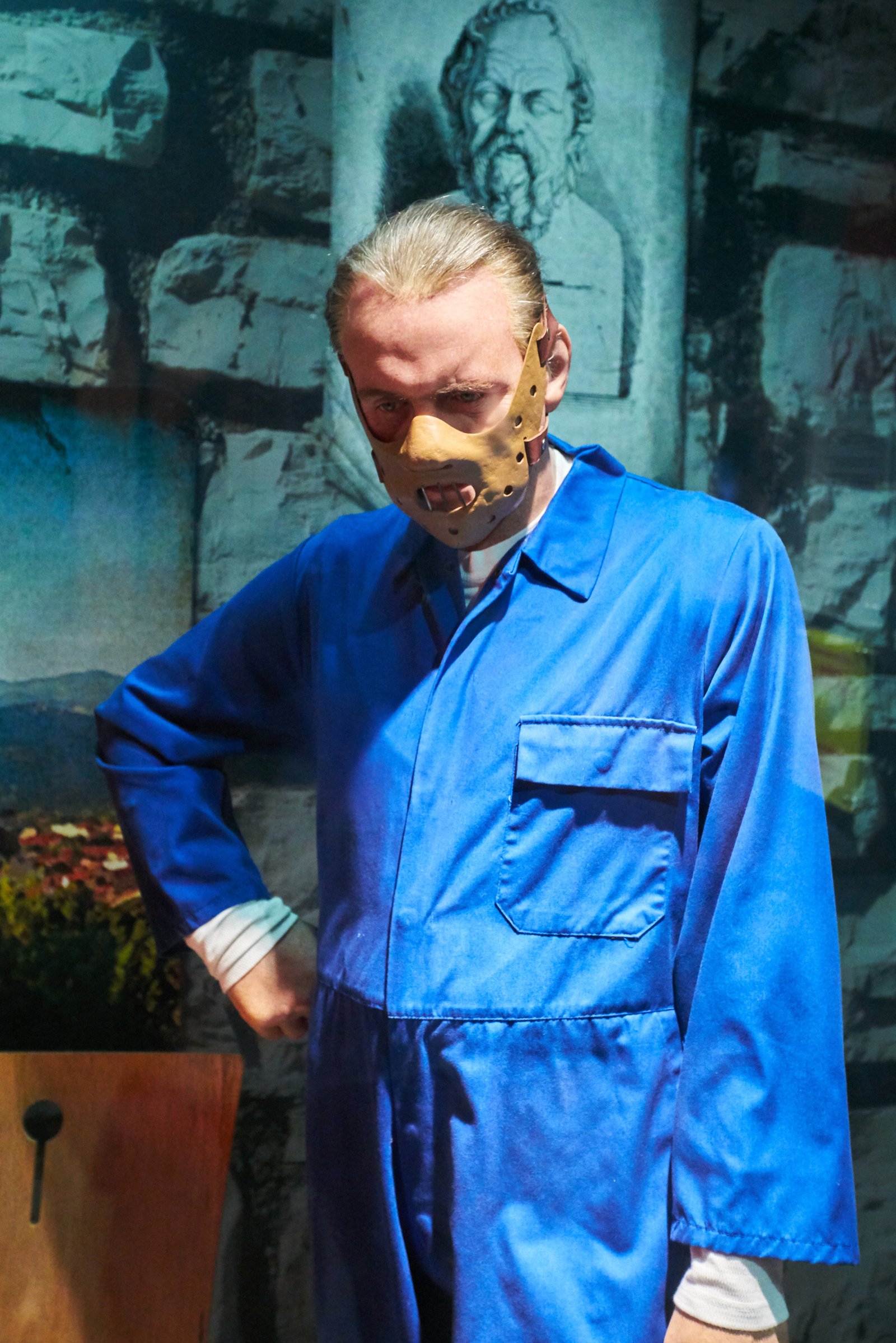 After first being asked how he would take out Hannibal Lecter if given the chance, Chucky made it clear that he wouldn't go for his liver.

"I wouldn't eat his liver; liver's disgusting. And fava beans make me fart. Hannibal's brain is the last thing I'd eat — everyone knows that can give you mad cow disease. That's why Leatherface is so f---ed up," he explained.

Continuing on, Chucky said he might turn Lechter into chili dogs and eat him with some fries and a Coke.

Chucky Has a Dark Plan for His Fellow Doll, Annabelle 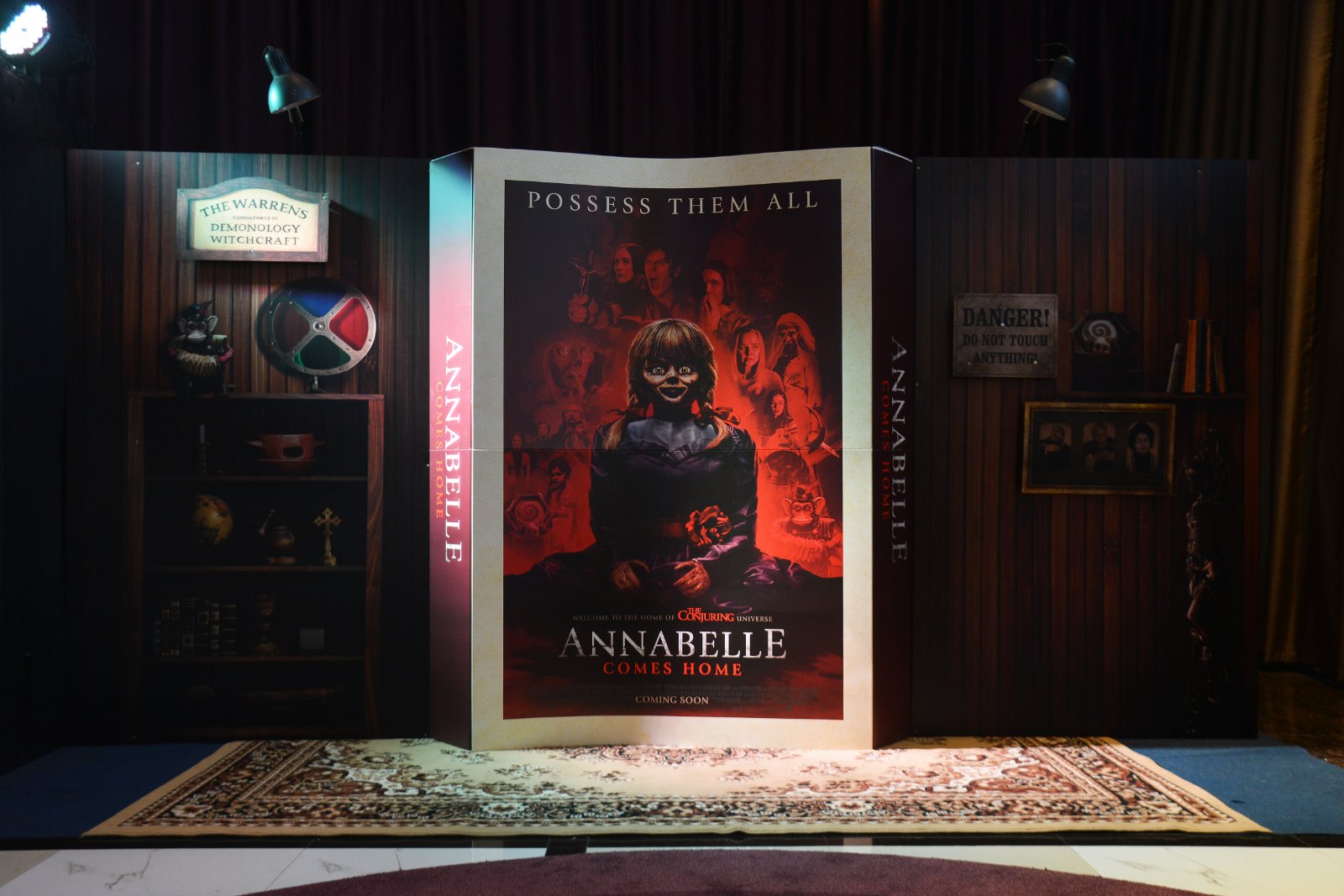 "The guy's such a f---ing snob, he'd die of embarrassment," he joked of Lechter.

Moving on to Annabelle, if given a chance to go to bat with his fellow doll, Chucky has a grim plan.

"Tiffany says she'd do this one for me. Annie and Tiff, they hate each other. I'll let Tiff speak for herself: 'Chucky's exaggerating. I don't hate Anna Dumb-belle — I just feel sorry for her. Imagine going through life with that face. And that hair — what is she thinking? I'd just put her out of her misery by putting acid in her rosacea cream,'" he stated. 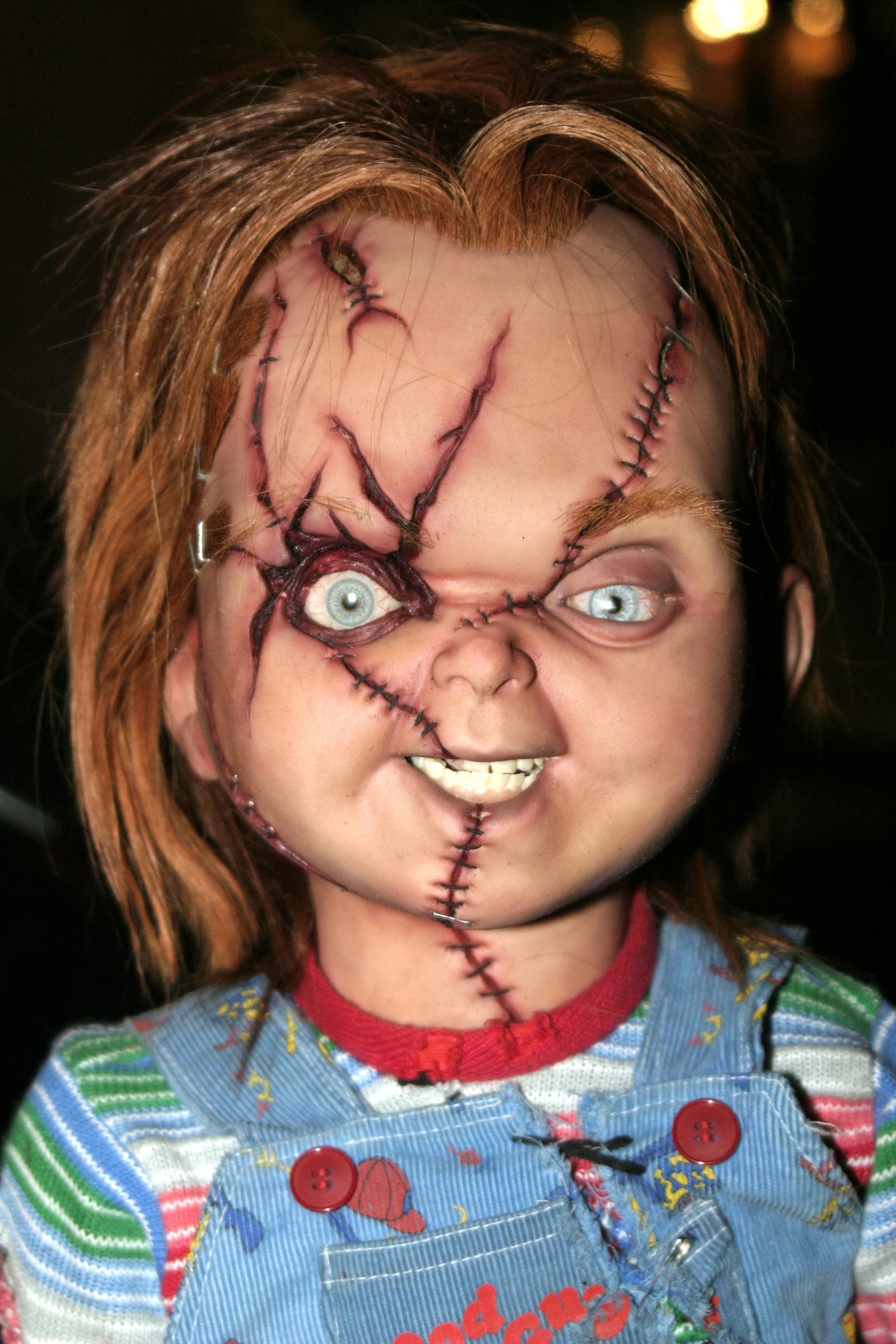 When Chucky was asked about Michael Myers, he said that Myers was no match. According to Chucky, Myers is easily catchable due to his inability to run faster than Chucky's handy knife.

"I'd just out-stalk him. Dude is slow. Plus, my butcher knife is bigger," Chucky pointed out, suggesting he would cut him up with his weapon of choice. 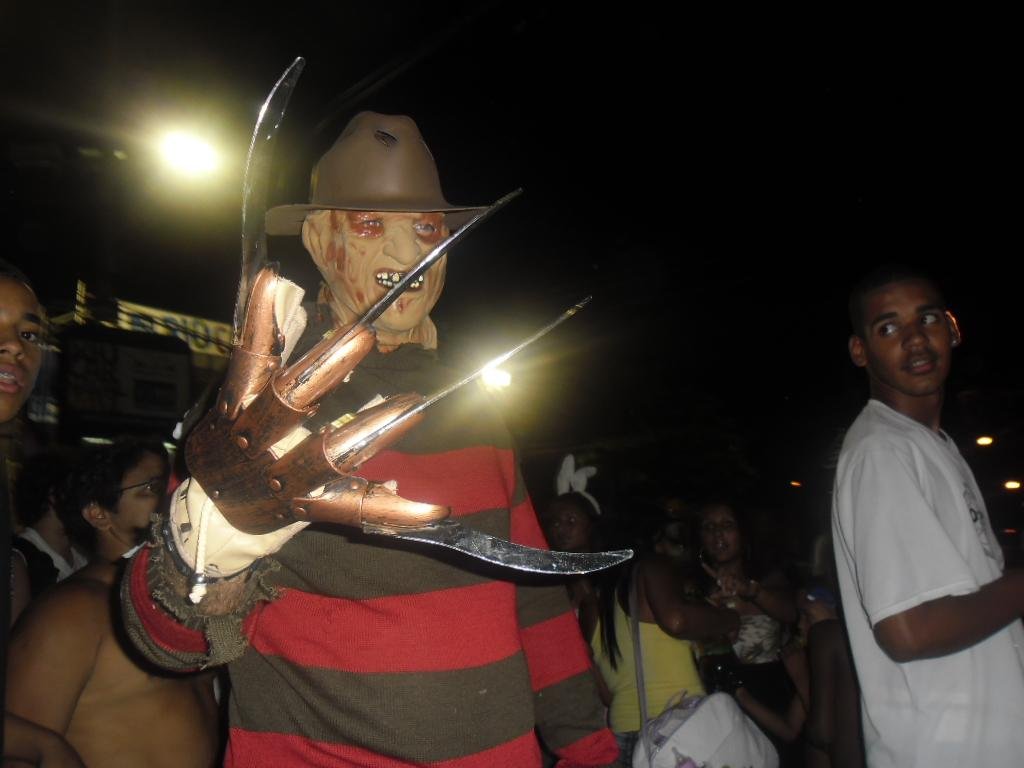 Moving on to Freddy Krueger, Chucky started off by pointing out that the Halloween villain was "pretty chill dude."

"We hang out in my nightmares. Anyway, Freddy tells the lamest jokes you've ever heard. For that alone, he deserves to die," Chucky stated, revealing he'd kill Krueger by giving "him a taste of his own medicine."

Don't miss the premiere of Chucky, the TV series, tonight, Tuesday, October 12, at 10/9c on the USA Network and the SyFy Channel.