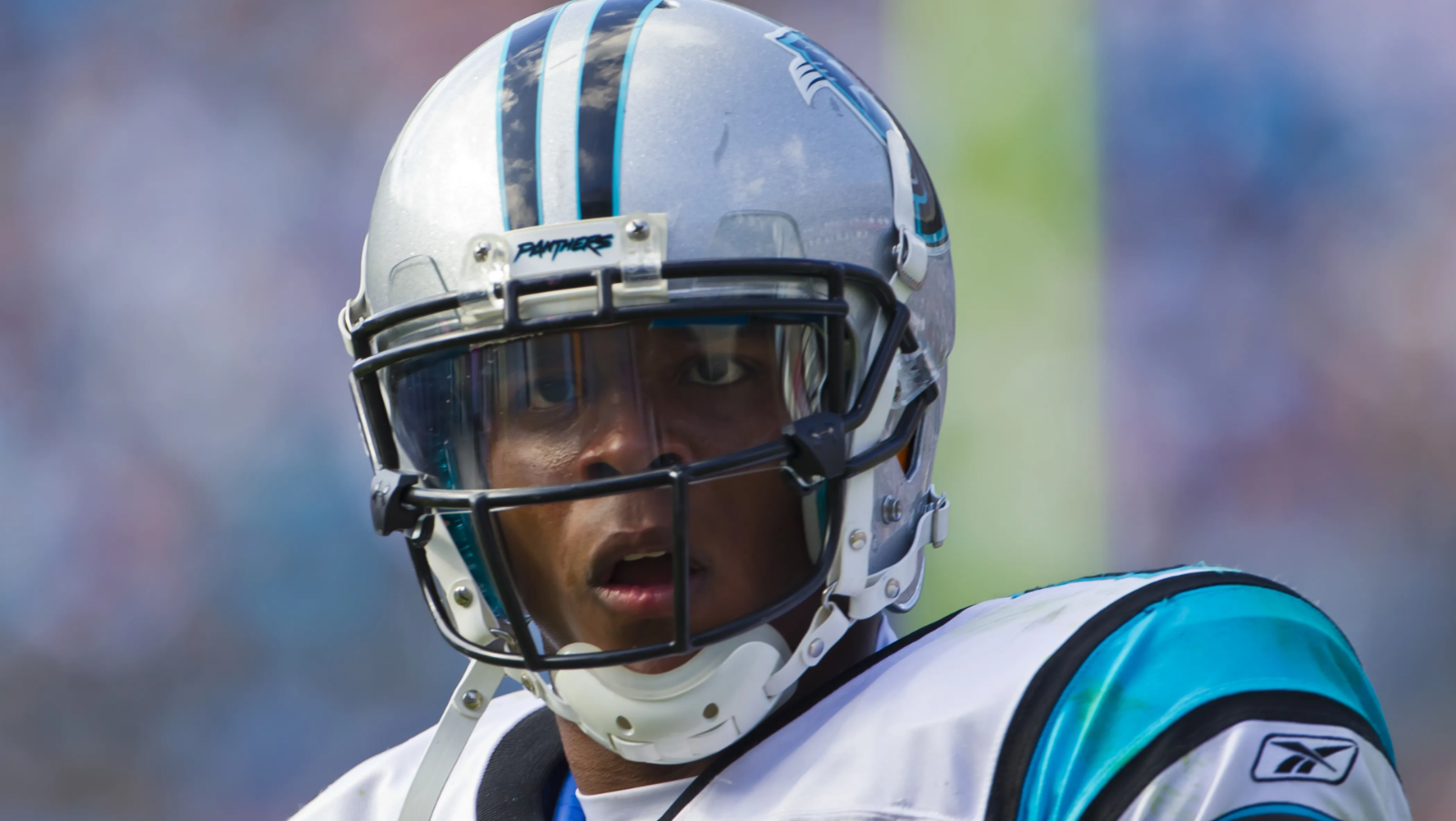 The 2021 NFL offseason marked the end of Cam Newton's short stint with the New England Patriots. After seeing Mac Jones' potential to become their quarterback of the future, the Patriots have decided to part ways with Newton, making him an unrestricted free agent. Since being surprisingly released by the Patriots before the start of the 2021 NFL season, the 32-year-old quarterback is yet to find a new home.

However, as of now, Newton continues to be linked to several NFL teams that are rumored to be searching for a help at the quarterback position. 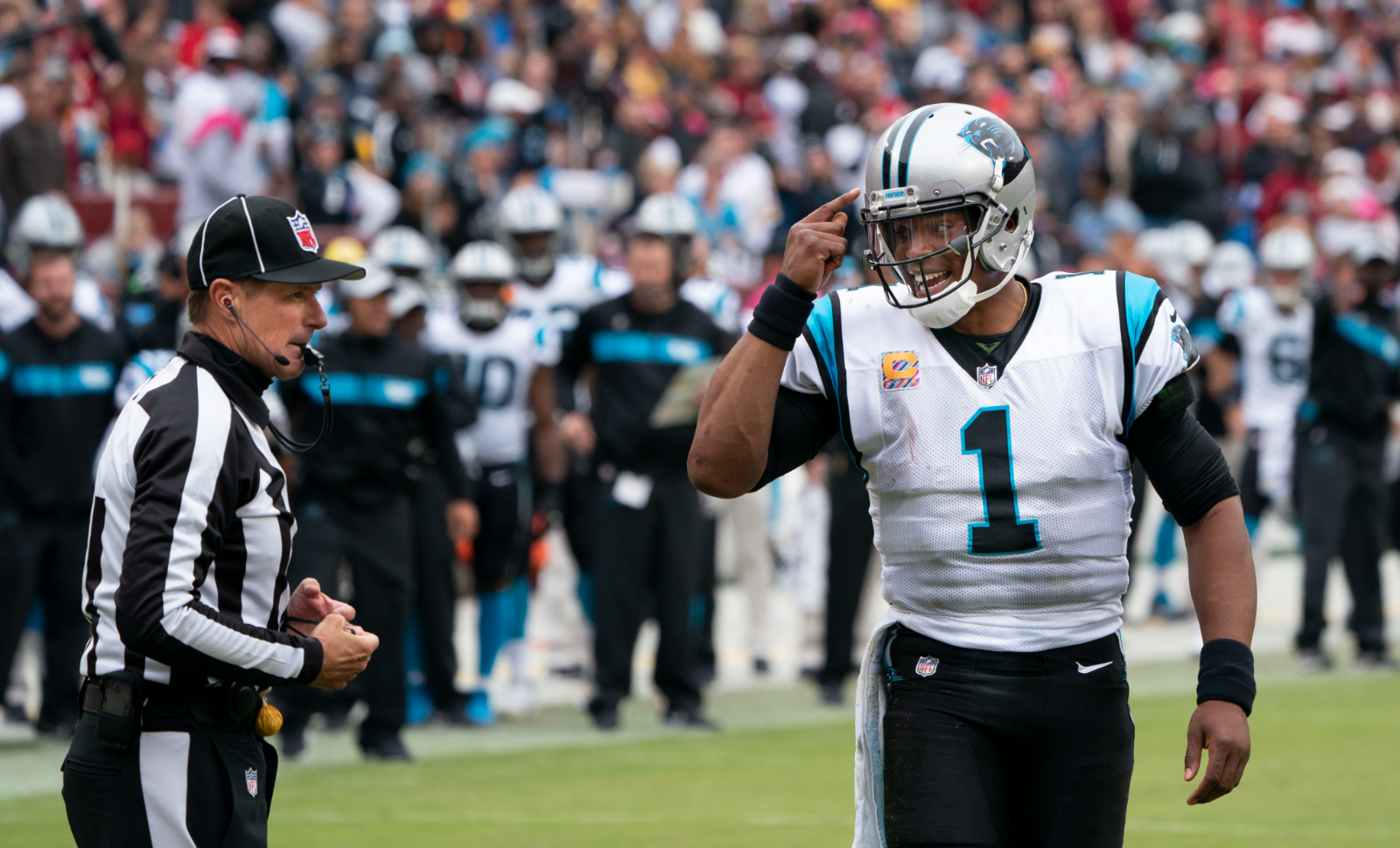 One of the potential landing spots for Newton this season is the Seattle Seahawks. After starting quarterback Russell Wilson went down with an injury, Tim Weaver of Seahawks Wire revealed that Newton is becoming a "popular name" to be signed by the Seahawks on the free agency market.

The Seahawks may currently have Geno Smith to cover for Wilson while he's recovering from an injury, but Weaver believes that it would be risky for Seattle to trust the role on a man who spent his entire career as a backup quarterback. 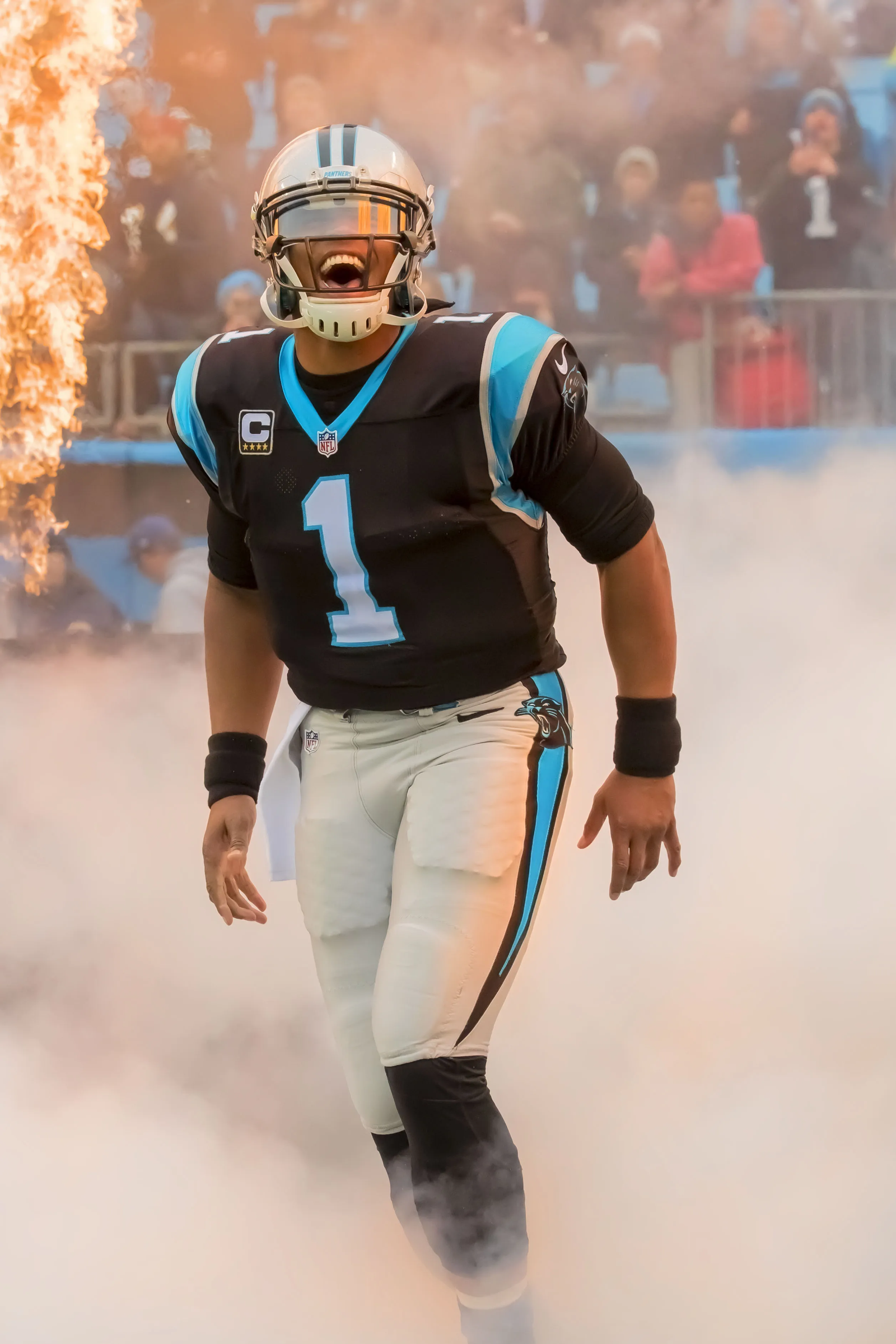 Signing Newton on the free agency market would make a lot of sense for the Seahawks, especially knowing the "potency of defenses" coming up on their schedule while Wilson is on the sideline. Newton may no longer be in his prime but compared to Smith, he's more capable of filling the hole that Wilson left on the offensive end of the field.

Newton's injury history may remain a major concern for teams that are eyeing to sign him, but Weaver thinks that he's a worthy gamble for the Seahawks

"These are fair points to make. However, when he’s healthy there’s only a handful of more athletic quarterbacks on the planet and he looked damn-good the most-recent time we saw him when he faced the Seahawks Week 2 of last year, posting 397 passing yards and three total touchdowns," Weaver said. "Unless Pete Carroll is willing to roll the dice on Colin Kaepernick, he’s not going to find a more physically dynamic QB this year."

On Friday, Wilson underwent surgery to repair his fractured right middle finger. Before the procedure, multiple doctors reportedly said that the Seahawks quarterback would need at least six weeks to fully recover from an injury. However, when the operation was done, doctors believe that Wilson has a realistic chance of making full recovery and rejoining the team in just four weeks, according to Adam Schefter of ESPN.

If his timetable of return goes as planned, Wilson is expected to be with the Seahawks when they face Aaron Rodgers and the Green Bay Packers in Week 10 of the 2021 NFL season.