'That '90s Show' Release Date, Cast, and Plot - Everything We Know

Over 15 years after That 70s Show aired its final episode, Kurtwood Smith and Debra Jo Rupp are headed back to the small screen in Netflix's new spinoff, That 90s Show, and not just to reprise their roles as Red Forman and Kitty Forman, respectively.

According to a report shared by Deadline on October 8, Smith and Rupp will serve as executive producers of That ’90s Show, along with its creators, Gregg Mettler, Bonnie Turner, and Terry Turner, and Bonnie and Terry's daughter, Lindsay Turner.

When is the Release Date of That '90s Show? 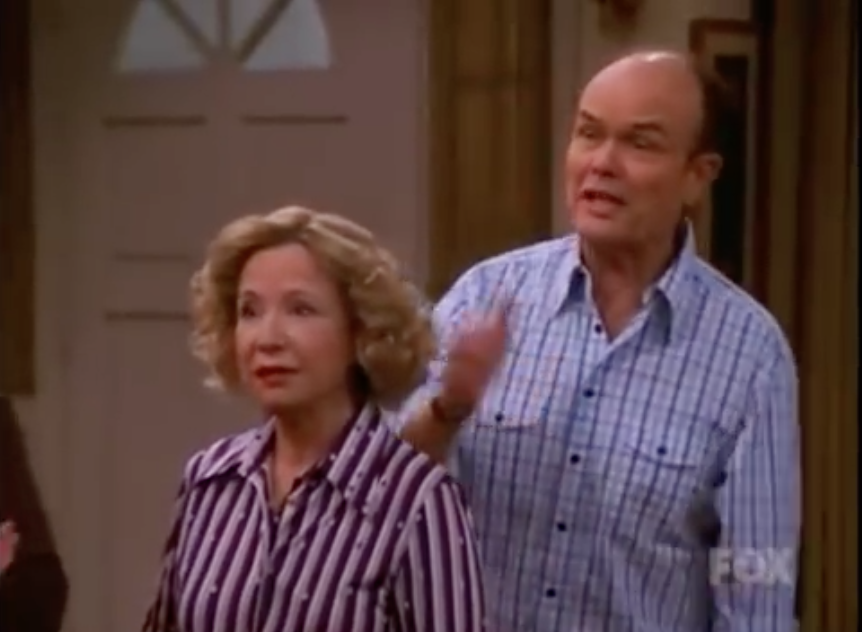 Because Netflix only just announced the concept for That 90s Show, it is not yet know when the TV program will actually premiere. That said, if filming begins soon, fans will likely get to see a premiere date by this time next year.

As for a trailer, that would be released a couple of months, give or take, in advance.

Although both Smith and Rupp are confirmed to have roles in the upcoming series, none of the other stars of That 70s Show have been confirmed. 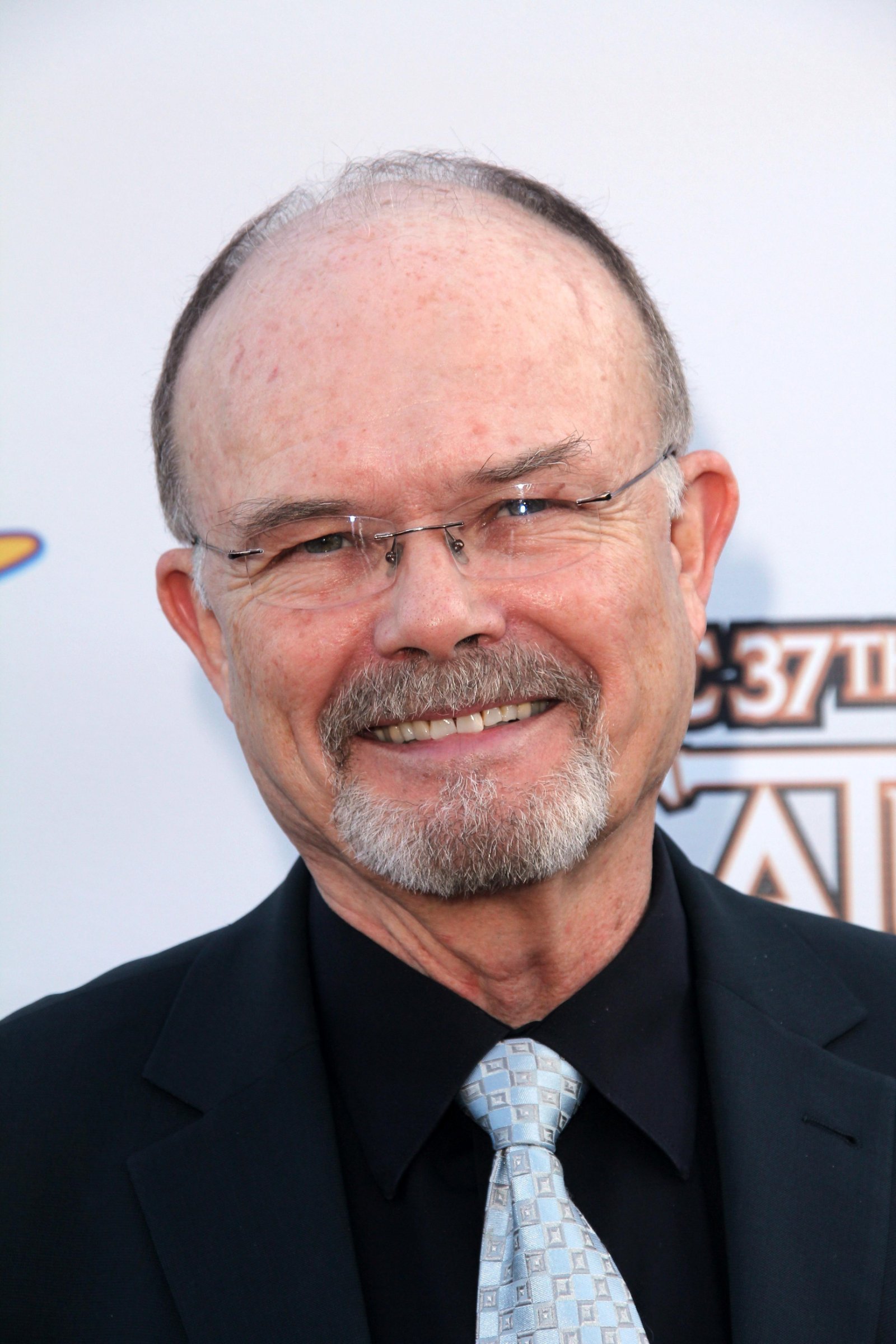 At this point, Kurtwood Smith and Debra Jo Rupp are the only actors with deals to appear on That 90s Show. However, as Deadline revealed in its report, fans shouldn't be surprised to see their favorite cast members of That 70s Show on the upcoming series, at least in cameo roles. As they explained, there are expectations that a number of them, including Topher Grace, Laura Prepon, Mila Kunis, Wilmer Valderrama, and Ashton Kutcher, will be featured on the Netflix show. 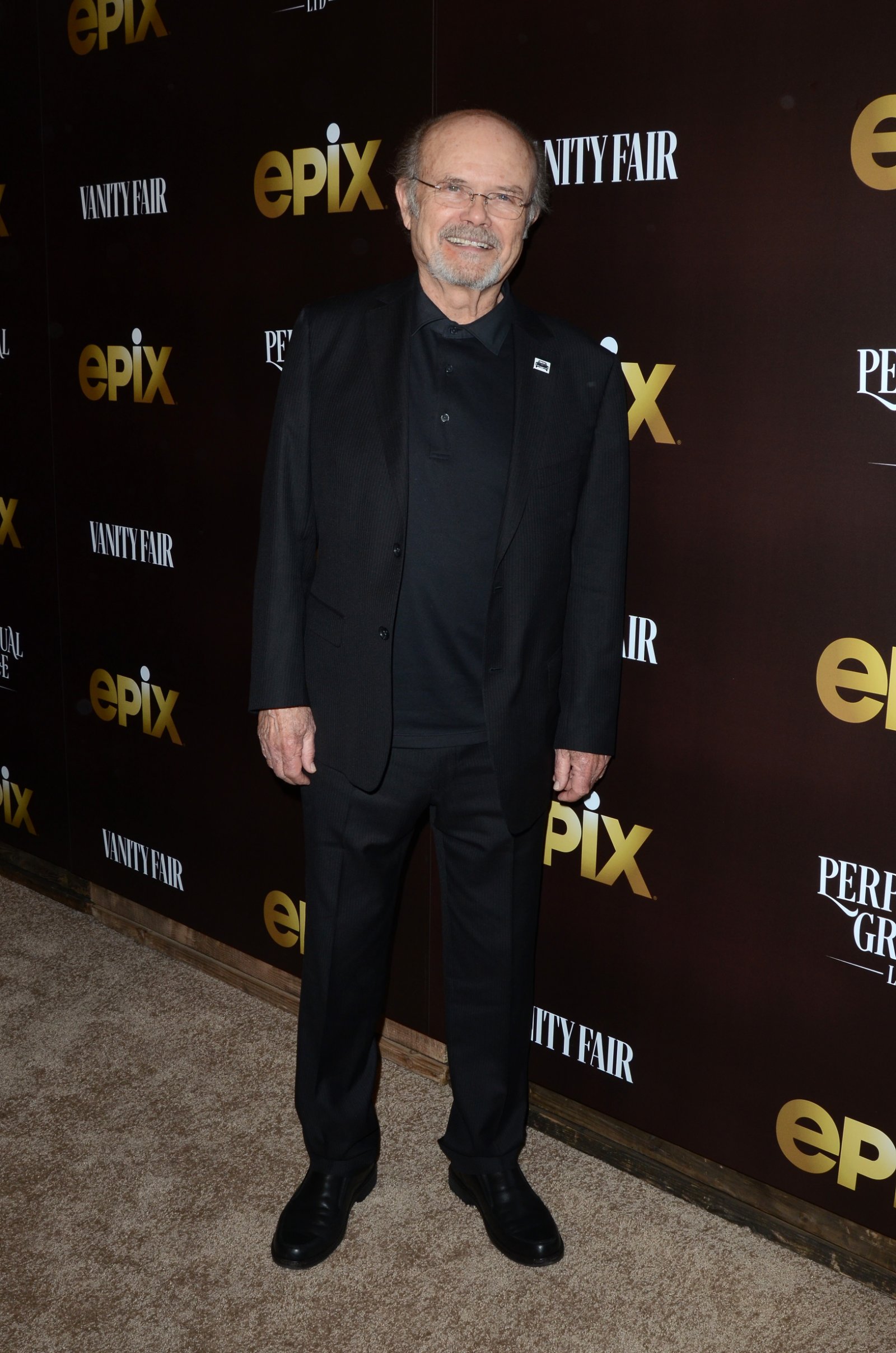 According to Deadline, That 90s Show is set in Wisconsin in 1995 and will follow the character of Leia Forman, the daughter of Topher Grace and Laura Prepon's characters, Eric and Donna, who is visiting her grandparents for the summer. Like the generation before her, which was depicted on its mother show, That 70s Show, Leia will be seen as she bonds with a generation of Point Place kids. However, as she faces the normal temptations teens are dealt with, she will be watched closely by Red and Kitty. 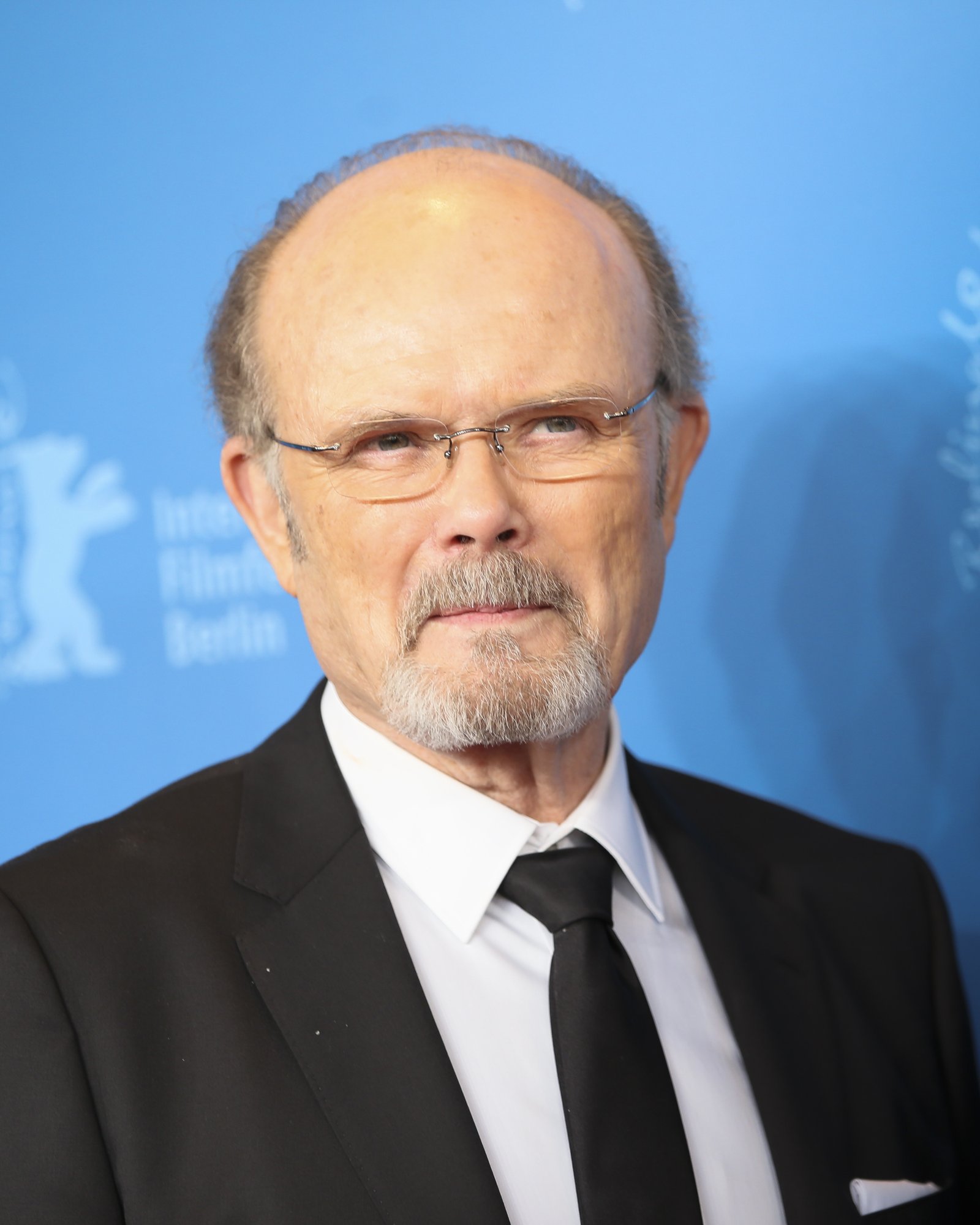 When Kurtwood Smith took to his Instagram page to announce the return of That 70s Show's spinoff, That 90s Show, he had a funny caption to go along with it.

"Who says I can’t keep a secret?" he asked his fans and followers.

After sharing the exciting news, Smith was met with a number of comments from his online audience, many of whom were quite thrilled about the official reveal, as well as a message from former co-star Wilmer Valderrama.