Chucky is coming to the USA Network in the form of a new TV series. Created by Don Mancini and based off of the popular Child's Play film franchise, which began in November 1988, the new program will act as a sequel to the seventh and most recent film release, Cult of Chucky.

With Jennifer Tilly in the role of Tiffany Valentine, the former lover and crime partner of the character known as Chucky, and a number of other famous faces, its sure to be a hit.

When is the Release Date of 'Chucky' (TV Series)? 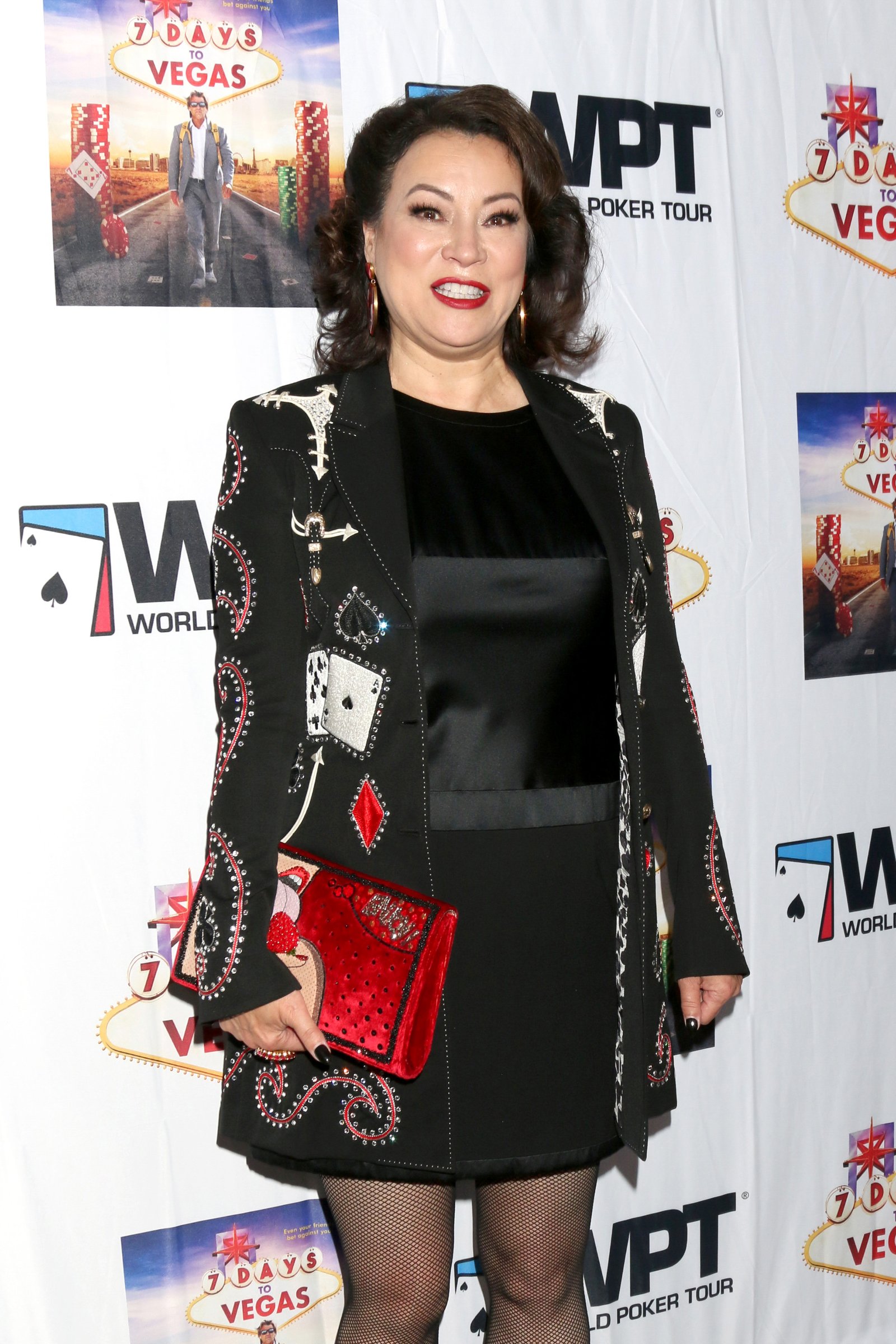 This past July, as One Media shared the official trailer from the USA Network on YouTube, Entertainment Weekly confirmed that the Chucky TV series would premiere on Tuesday, October 12, at 10/9c on both USA and SYFY.

"The main character is a 14-year-old gay boy who's bullied and sort of lost after the recent death of his mother," Mancini shared with the outlet. "He's a young artist [making] sculptures with doll parts. He finds Chucky at a yard sale and buys him, but it turns out that he gets much more than he bargained for." 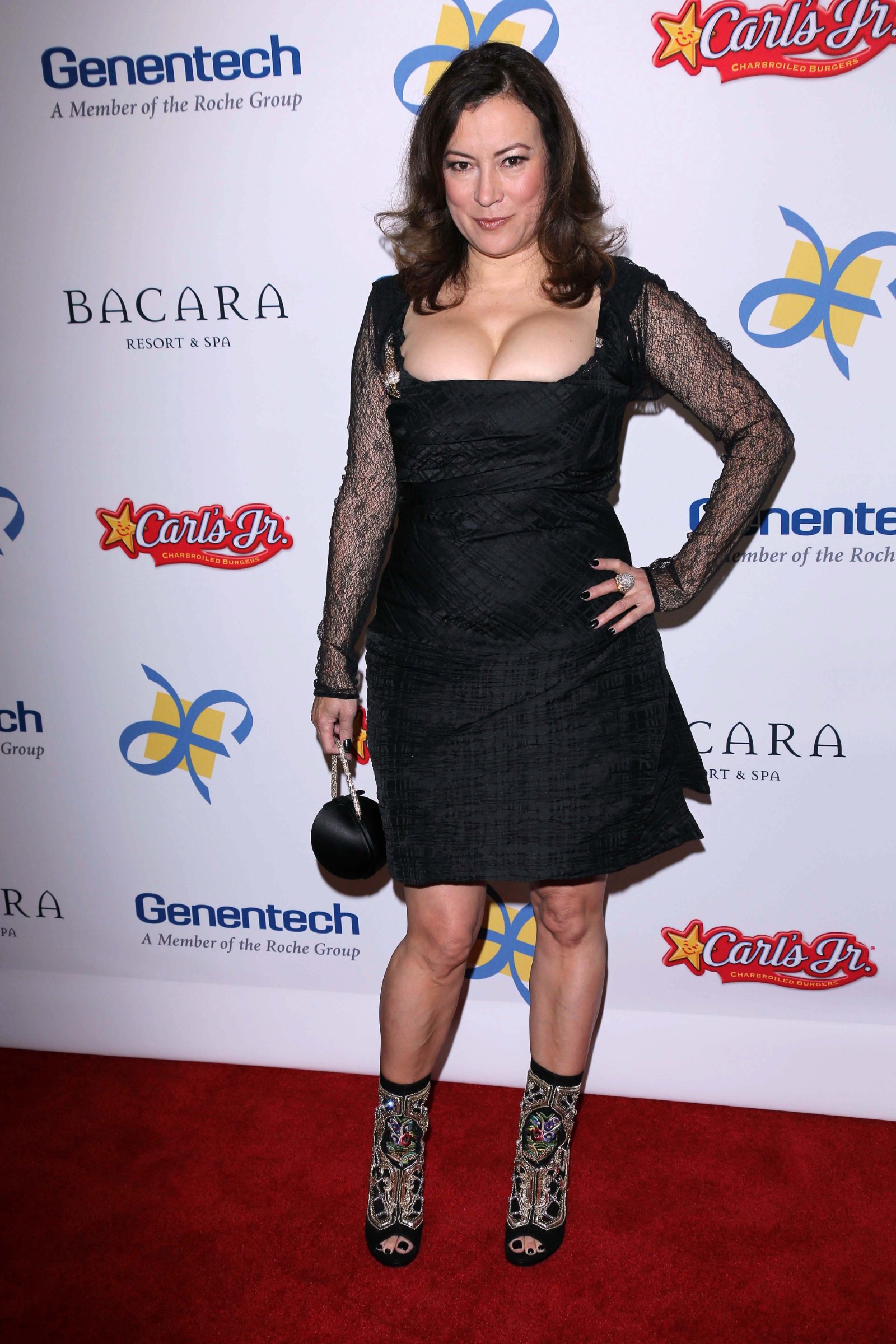 "One of the things I wanted to do was bring [the franchise] back to its Child's Play roots and have the protagonists [be] kids. But since, with the first couple of movies, we'd already delved into having little kids I wanted to explore something different, so this time we're exploring young teenagers," Mancini continued.

What is Chucky (TV Series) About? 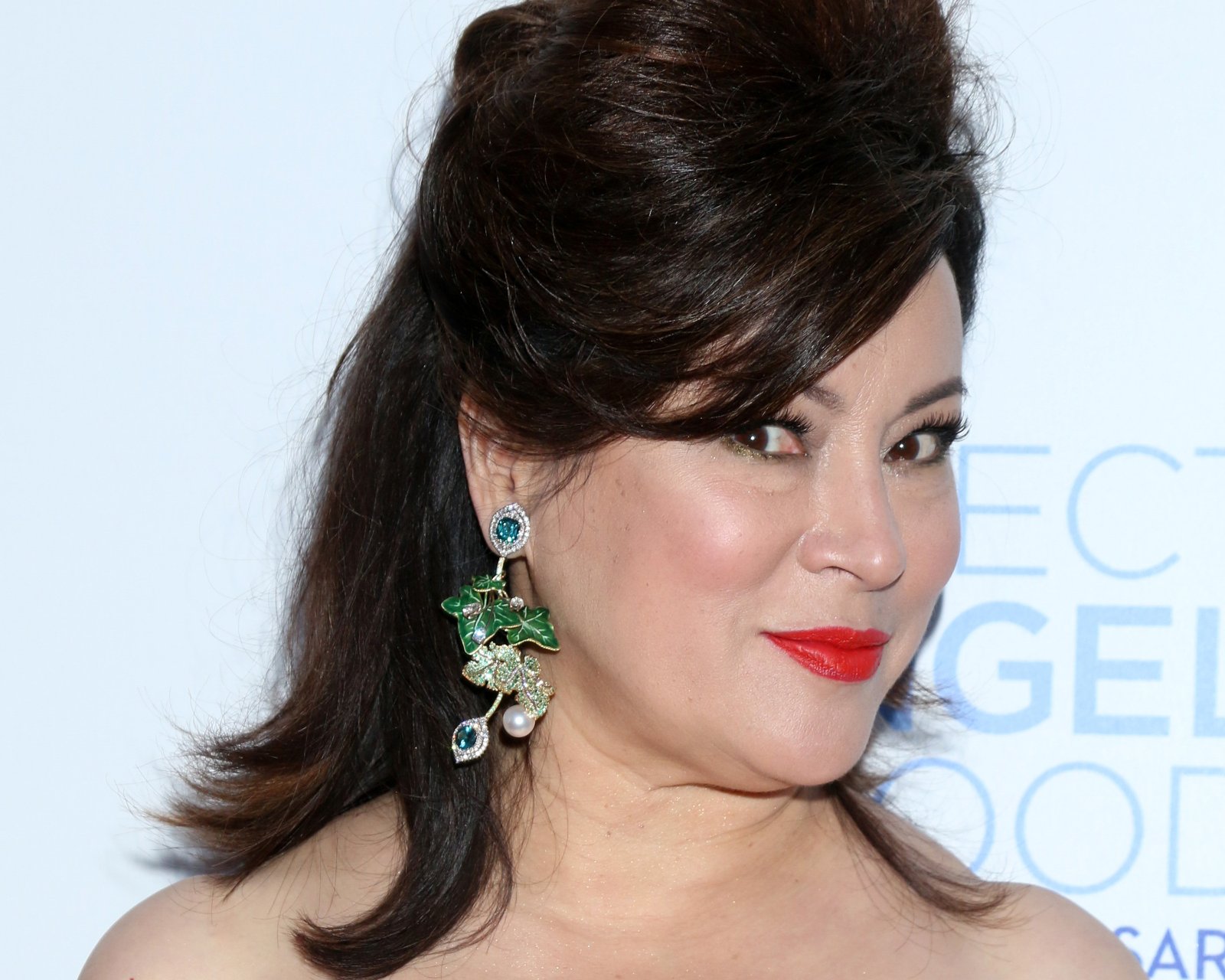 Speaking of the Chucky TV series, Mancini went on to say that when it comes to the show's upcoming eight episodes, he planned to pick up where he left off at the end of Cult of Chucky.

"I knew a TV series would be the ideal place to accommodate delving into the ramifications. So we begin the series introducing our new story, our new milieu, and then we start to bring the veteran characters into the story, and it all comes together for a big showdown," he explained.

More 'Chucky' Films Could Be Coming 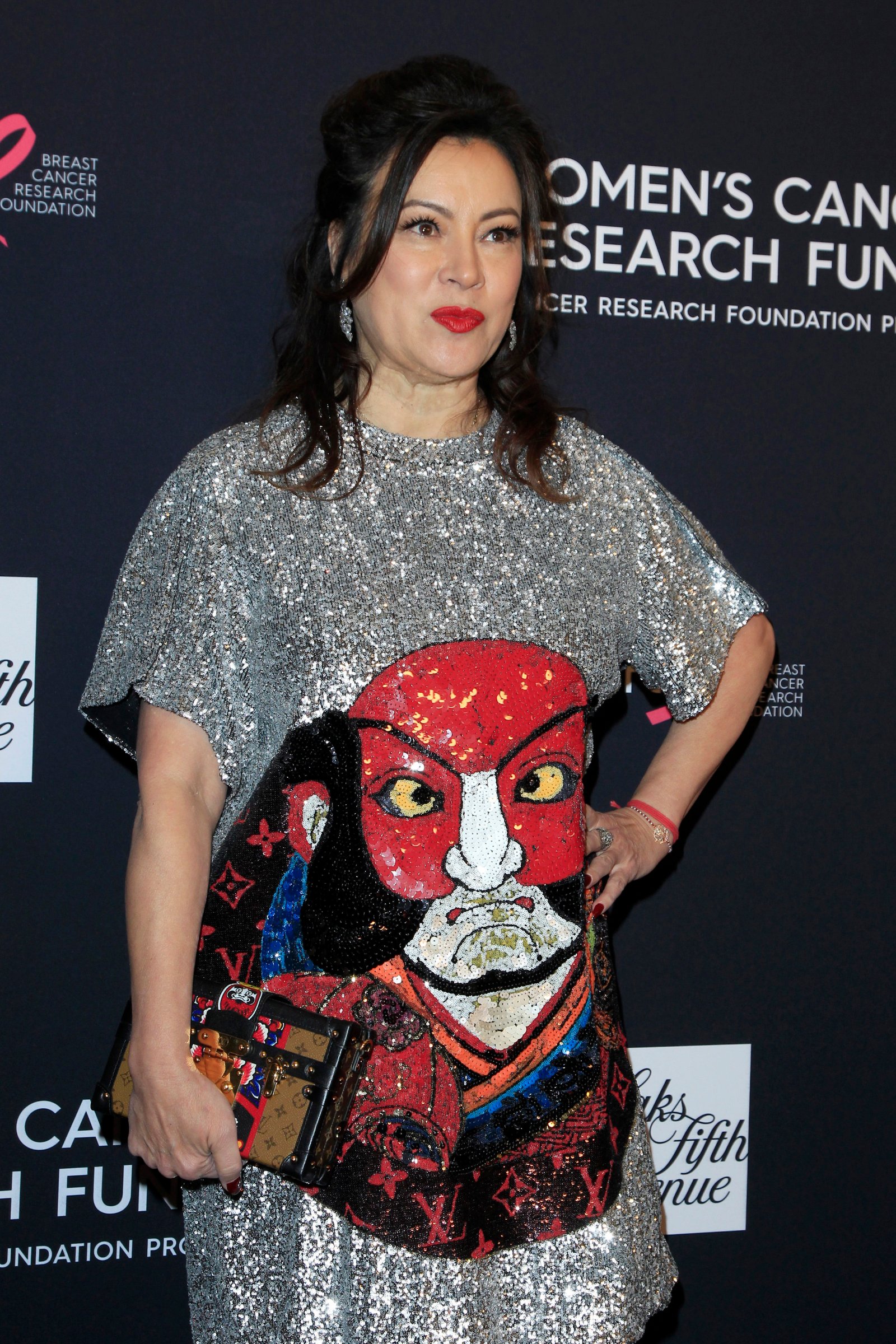 After seeing how the first season of the Chucky TV series works out for the USA Network, Mancini hopes he and his team will be able to move forward with both more seasons of the program and additional films to the franchise.

"We have plans to do that, whether in lieu of additional seasons of the series, or in tandem with [them], potentially," he said. "We're creating a broader Chucky universe with the TV series that now could span over different media.

Katie Holmes' 'Pieces of April' is Available for Streaming on Amazon