Dog the Bounty Hunter has been following the case closely and told The U.S. Sun this week that if the Laundrie parents are found to be helping Brian, they could face criminal charges. He also said he would not be surprised if Brian flipped on his own parents to avoid jail himself.

What Happened to Gabby Petito? 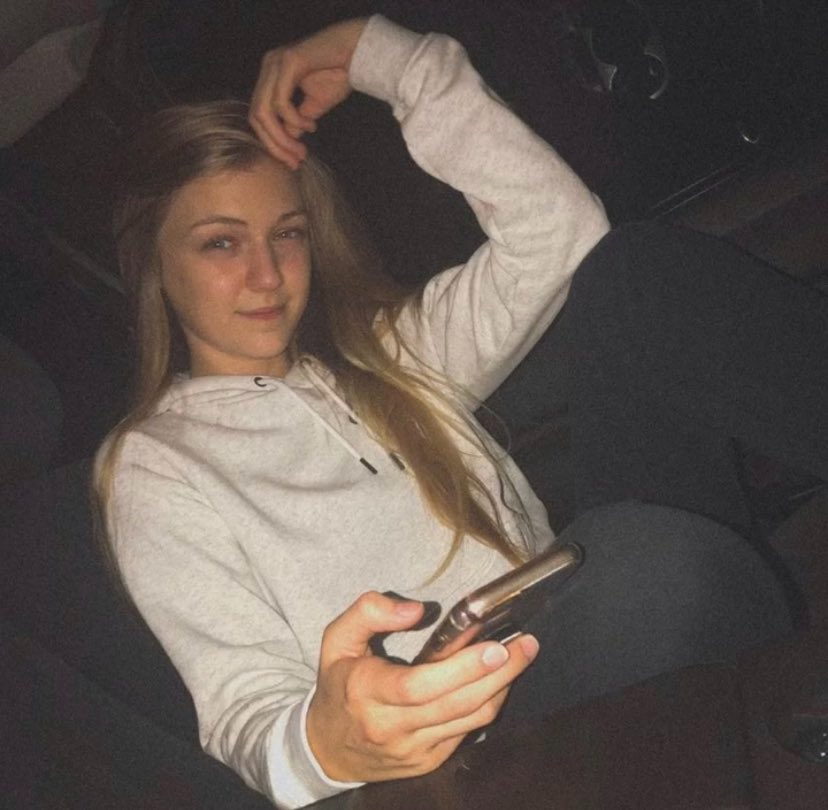 Gabby Petito and Brian Laundrie knew each other in high school. They moved in together shortly after they started dating in 2019. The couple spent the past year planning a four or five month-long road trip across the country, a trip they would become engaged on.

The trip started on June 17 from Blue Point, New York, where the pair had been with the Petito family for a graduation ceremony.

The couple was approximately six weeks into the trip when tragedy struck. At the end of August, the family of 22-year-old Gabby Petito stopped hearing from her. On September 1, Brian Laundrie had returned home to North Port, Florida by himself. On September 11, Gabby's family reported her as a missing person to the police, who took the case. One week later on September 19, the remains of Gabby Petito would be found buried in Grand Teton National Park in Wyoming.

The manner of death was ruled a homicide by the coroner, but the cause of death remains unknown. 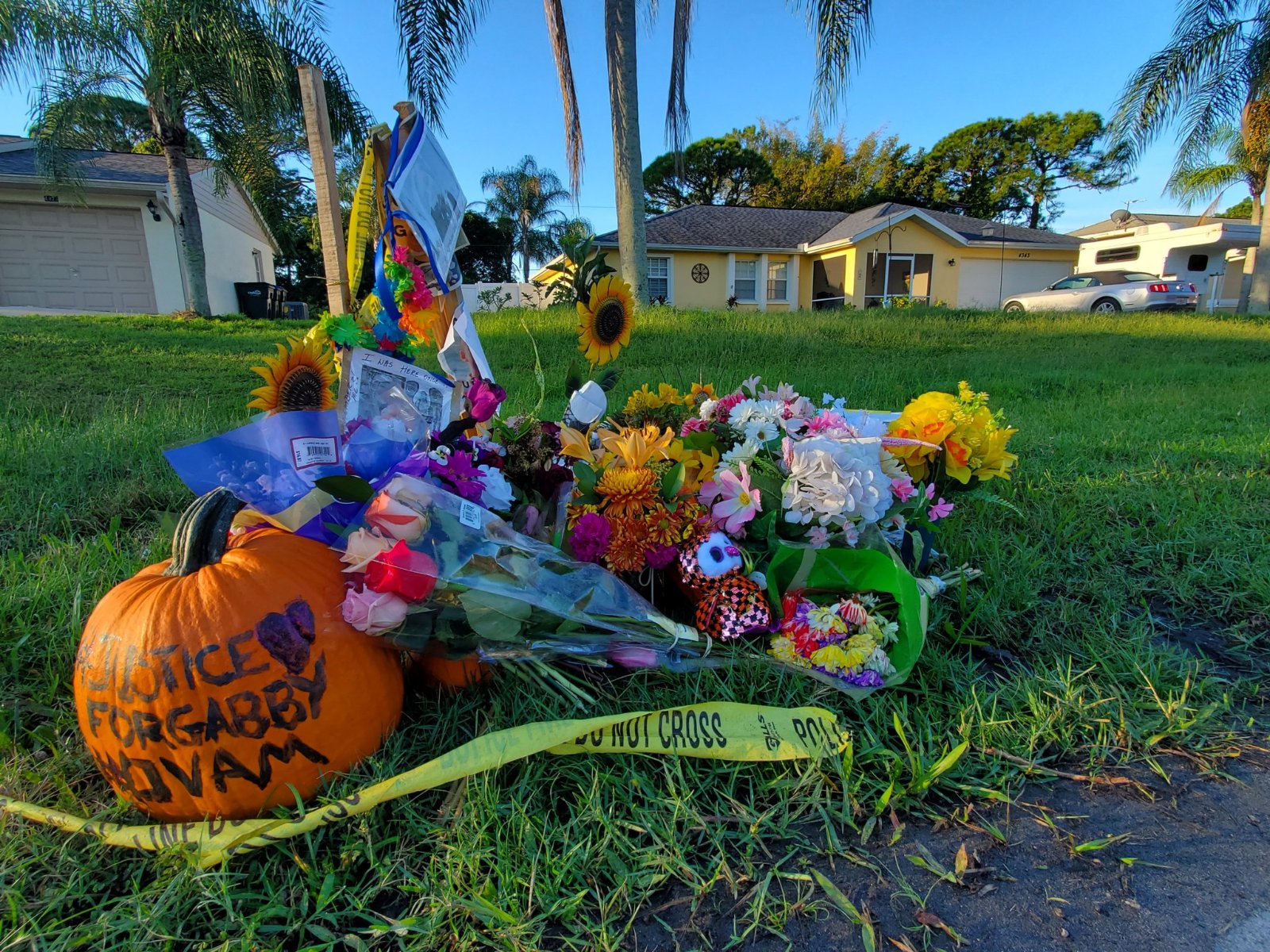 On September 1, Brian Laundrie returned home from the trip alone to the home where he and Gabby lived with his parents in North Port, Florida. He is said to have been there until September 17, when he left the home.

Nobody has seen him since or reported seeing him since. His family told investigators that he had gone to the Carlton Reserve in Florida and did not return. The reserve remains a significant point for searching for Brian Laundrie. 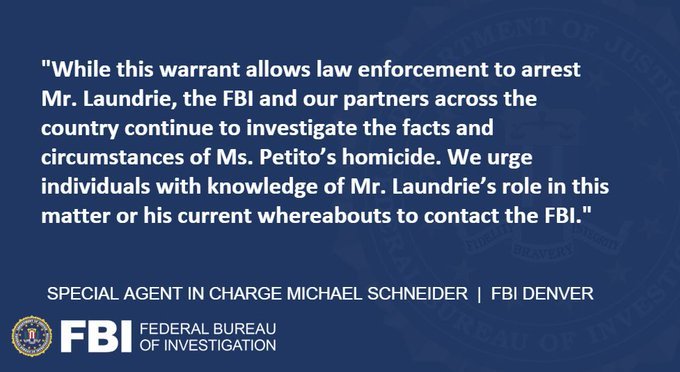 On September 22, the United States District Court of Wyoming filed for a federal arrest warrant for Brian Christopher Laundrie after a grand jury convened and returned an indictment for activities following the death of Gabrielle Petito. The public and anyone with knowledge of Brian Laundrie's whereabouts was urged to contact the police.

When found, Brian Laundrie faces the indictment of "knowingly and with intent to defraud" a Capital One debit card and PINs from two separate accounts. He is being accused of using Gabby Petito's banking after she went missing or lost contact with her family.

It has been reported that Gabby was in frequent communication with her friends and family while away, and reportedly would FaceTime with her mother three times weekly. 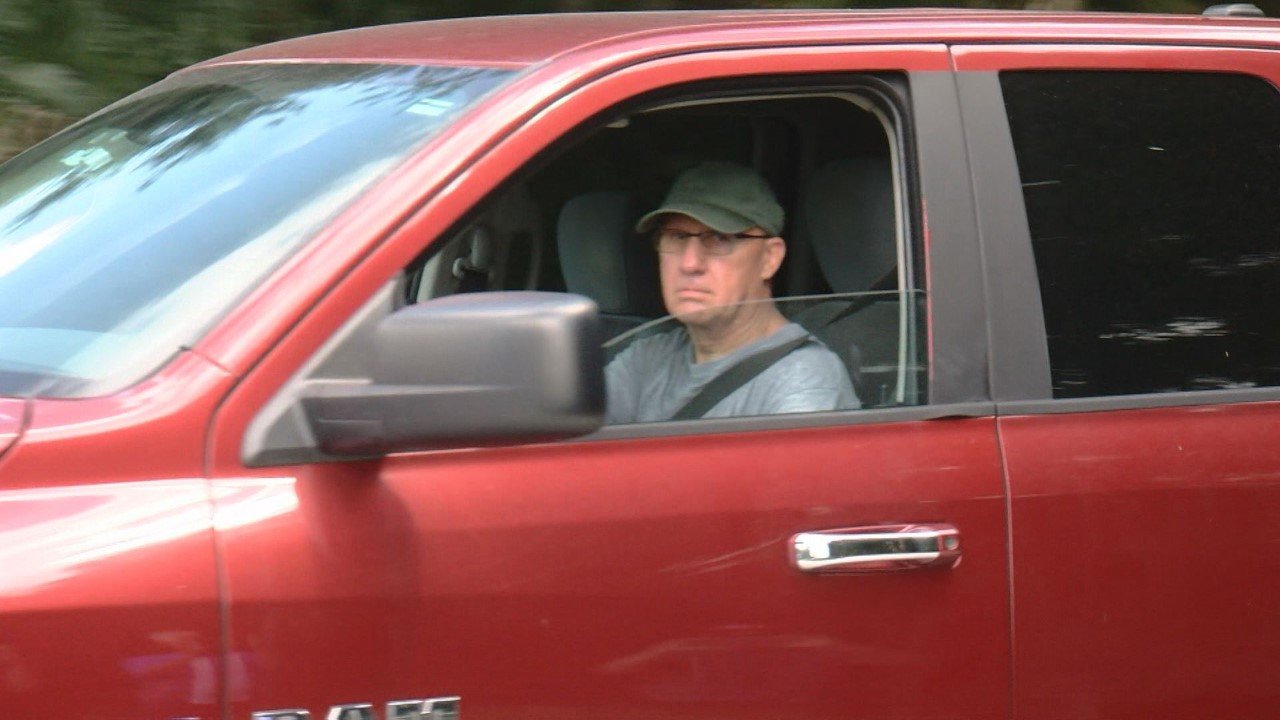 This week, Chris Laundrie, Brian Laundrie's father, was asked to visit the 24,564-acre reserve they pointed law enforcement to, and help law enforcement for the investigation. Attorney for the family Steven Bertolino noted that Chris was asked to show the police where Laundrie may have hiked.

In a separate report from The U.S. Sun, Steven Bertolino reportedly said, "We were just asked to be on standby as they were focusing in on certain areas." In that same report, a detective with Miami-Dade homicide Pat Diaz suggested it may have been belongings that the family was asked to attend to identify. A spokesperson for the North Port police Josh Taylor said that it was not their department that asked for the involvement of Chris Laundrie, and they wouldn't, in an FBI-led investigation.

The search for Brian Laundrie continues.