CNN is reporting that an official post earlier yesterday noted that Col. West was experiencing a low-grade fever and body aches and that he would be suspending in-person events until receiving an all-clear. This announcement came two days after Allen West posted his attendance on Twitter at "a packed house" at the Mission Generation Annual Gala and Fundraiser.

On October 7, Allen West noted there would be a video posted later about the event, which did not happen. 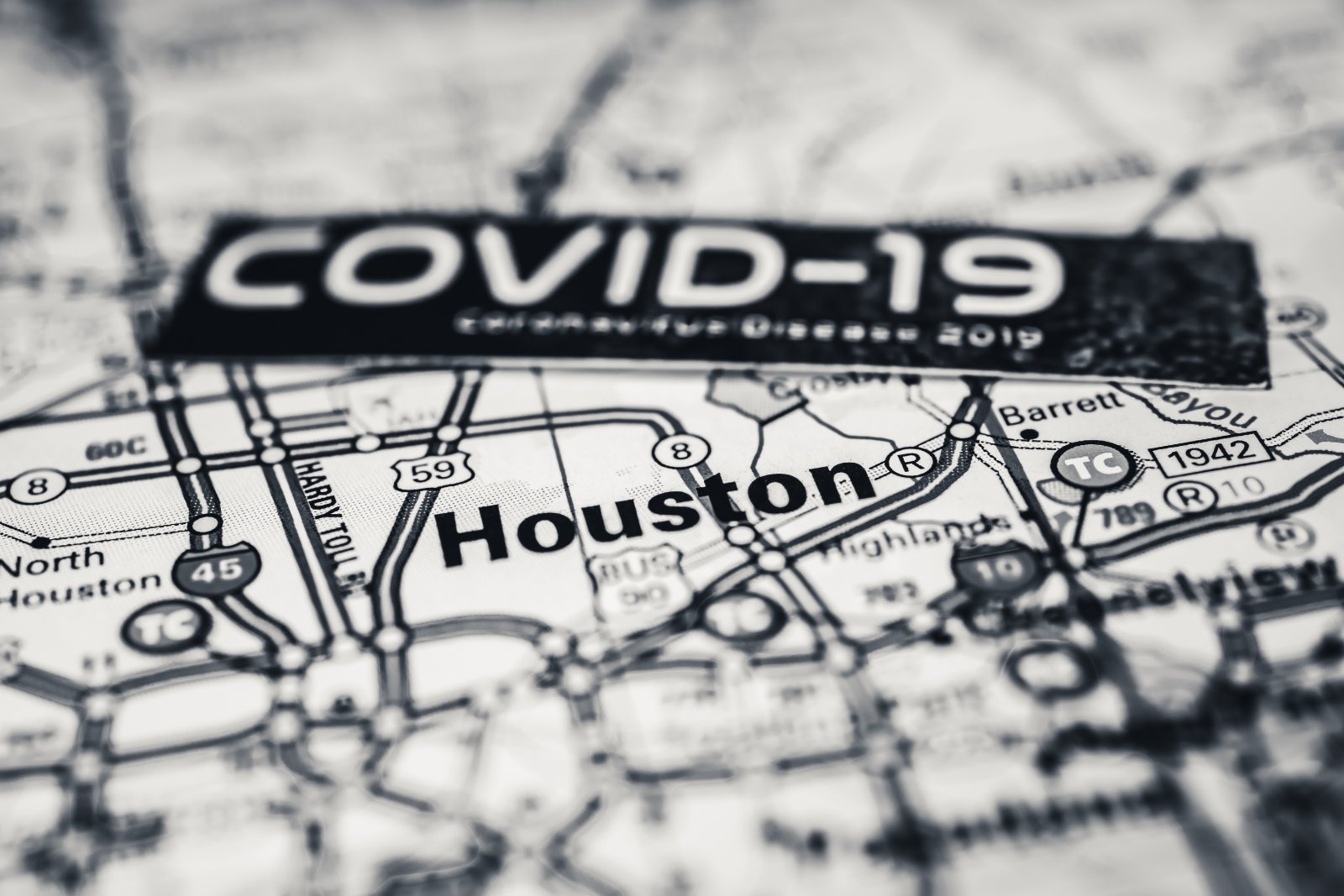 On October 9, the gubernatorial candidate posted on Twitter again, saying that his wife Angela West had tested positive for Covid-19 "yesterday." He said he would be available for virtual events "out of concern for public health" and was taking hydroxychloroquine and Ivermectin protocol.

The hydroxychloroquine and Ivermectin protocol has not been approved by the FDA and is an unproven treatment or preventive measure against Covid-19.

Regarding the vaccine, West has clarified repeatedly that he has not taken the Covid-19 vaccine on the grounds of liberty and freedom. In a tweet on October 9, he said that he "supports individual choice" on the matter.

Later on October 9, West announced via Twitter that he and his wife had completed a monoclonal antibody infusion therapy at Advance ER in Dallas they were in the observation period. His oxygen saturation levels appeared low at 89 during the day read one post when they "should be at 95." 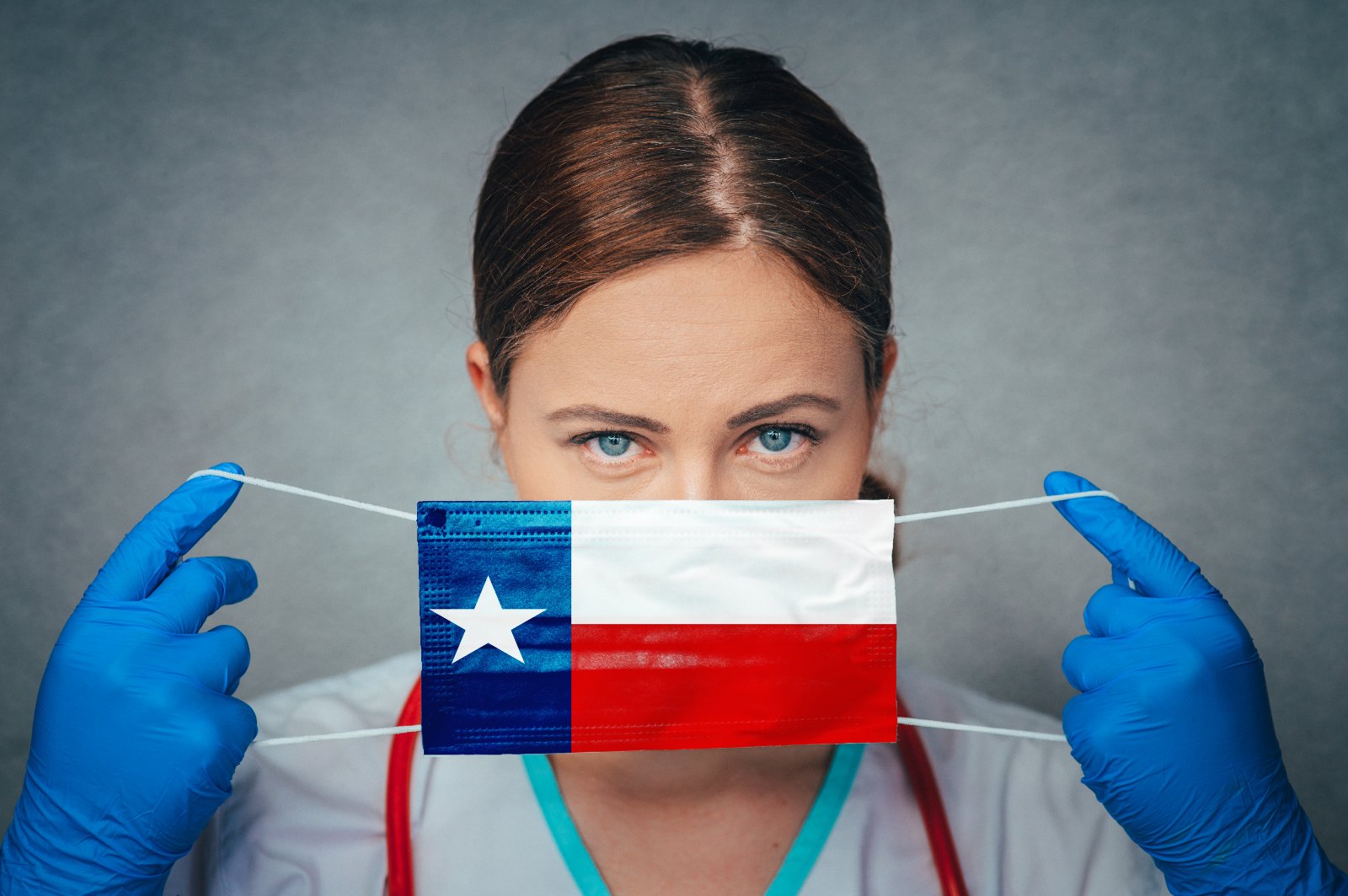 He may also have moved clinical locations, with one tweet noting, "The staff at Medical City Plano are fantastic and they're not forcing any harmful protocols on me." He also noted he was eating grits for breakfast there.

Bodies as a Sanctuary of Freedom 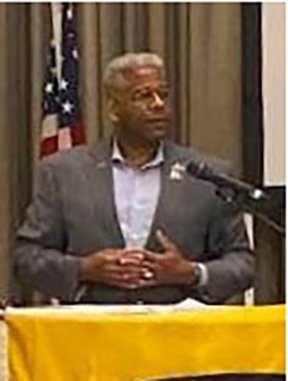 Texas gubernatorial candidate Allen West is using his Covid-19 diagnosis as a platform to explain why he is against a vaccine mandate. In a tweet thread yesterday he said he was "even more dedicated" to fighting the mandates, and mentioned "corrupt bureaucrats and politicians" and the "pockets of Big Pharma" in his rationale.

He alleged that he now has "natural immunity" and will crush anybody forcing mandates, saying there were far better protocols where the "individual citizens can decide for themselves."

He also referred to the human body as "our last sanctuary of liberty and freedom" and said he would "defend that for everyone."

The Politics of Allen West 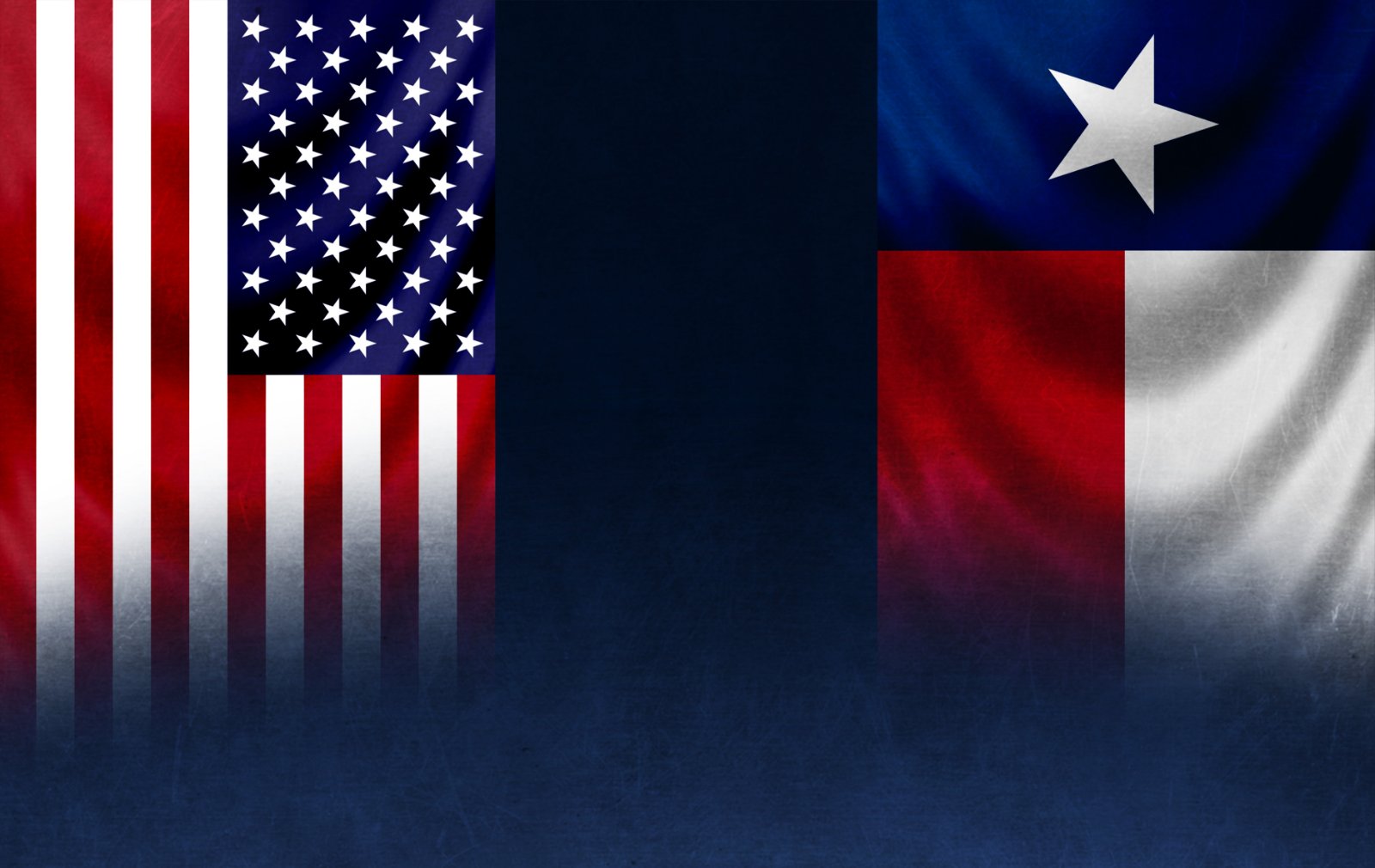 Allen West is considered a Tea Party proponent in Republican circles and served as the Chair of the Texas Republican Party until this past summer. He resigned on July 11 after less than a year in order to focus on his gubernatorial efforts.

He is also a former Congress member and served in the House of Representatives for Florida in 2010 but was unable to win re-election in 2012. In addition to being a vocal member of the Texas Republican Party, he has also expressed declaration in support of Texit according to The Guardian.

Texit is named after the British effort to secede from the European Union. In addition to his affiliation with the Texit movement to secede from the United States, West has also been heavily criticized for trying to change the slogan of his party to "We Are the Storm" one that some believe indicates an alliance with QAnon.

West has also been critical of his GOP gubernatorial opponent Governor Abbott, and has protested outside the governor's mansion against mask and vaccine mandates. This morning, Allen West tweeted from Medical City in Plano where he reports he had a great night's sleep after watching some college basketball.