Alexandra Breckenridge and Martin Henderson delight fans with a recreation of their proposal scene from hit Netflix series Virgin River.

The co-stars, who play couple Mel and Jack, have amazing chemistry on screen, stealing the hearts of many fans.

To give their fans a little treat, the duo did a little scene and shared important news to their viewers.

Scroll down below to find out what it is.

What Will Happen To Mel And Jack? 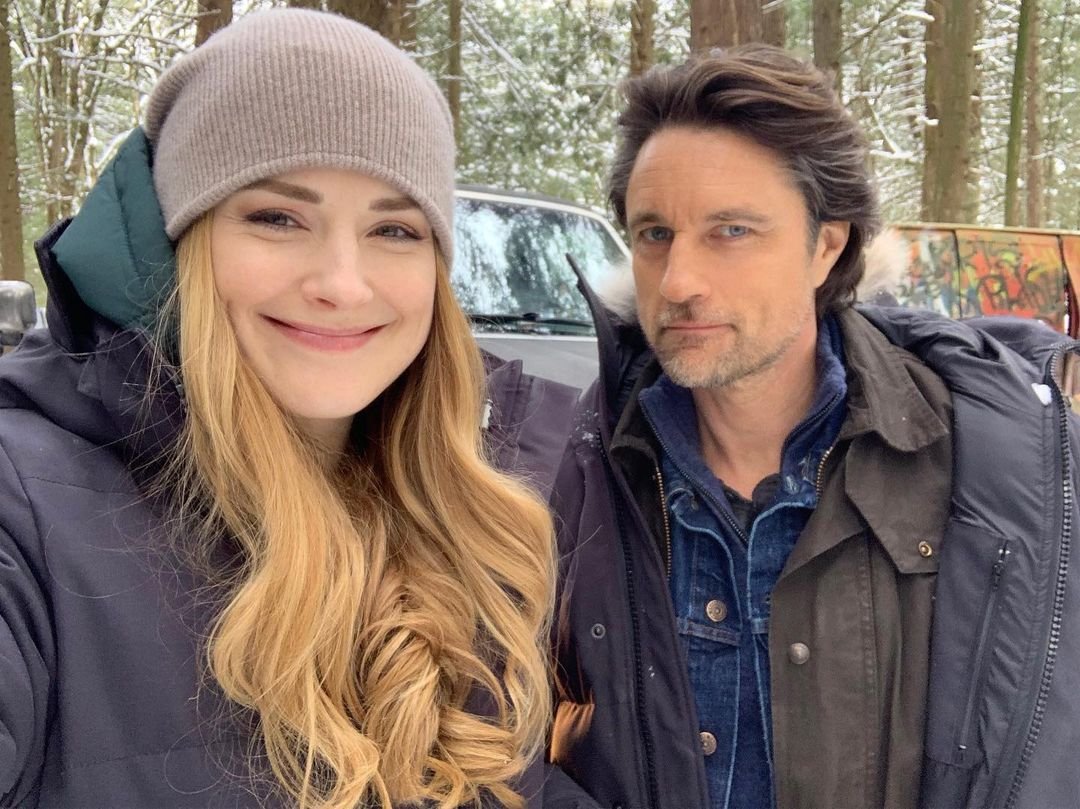 The show's season 3 finale left fans with a huge cliffhanger. There are so many questions that still need to be answered, like where is Mel and Jack's relationship headed after that ending?

To tease the public, Martin and Alexandra did a cute little mock proposal while on the set. They recreated the proposal scene from the end of season 3 but instead of proposing marriage, Martin asked for something entirely different.

"Yes, I do! I've been meaning to ask you, do you wanna do a season 5?" Alexandra answered. 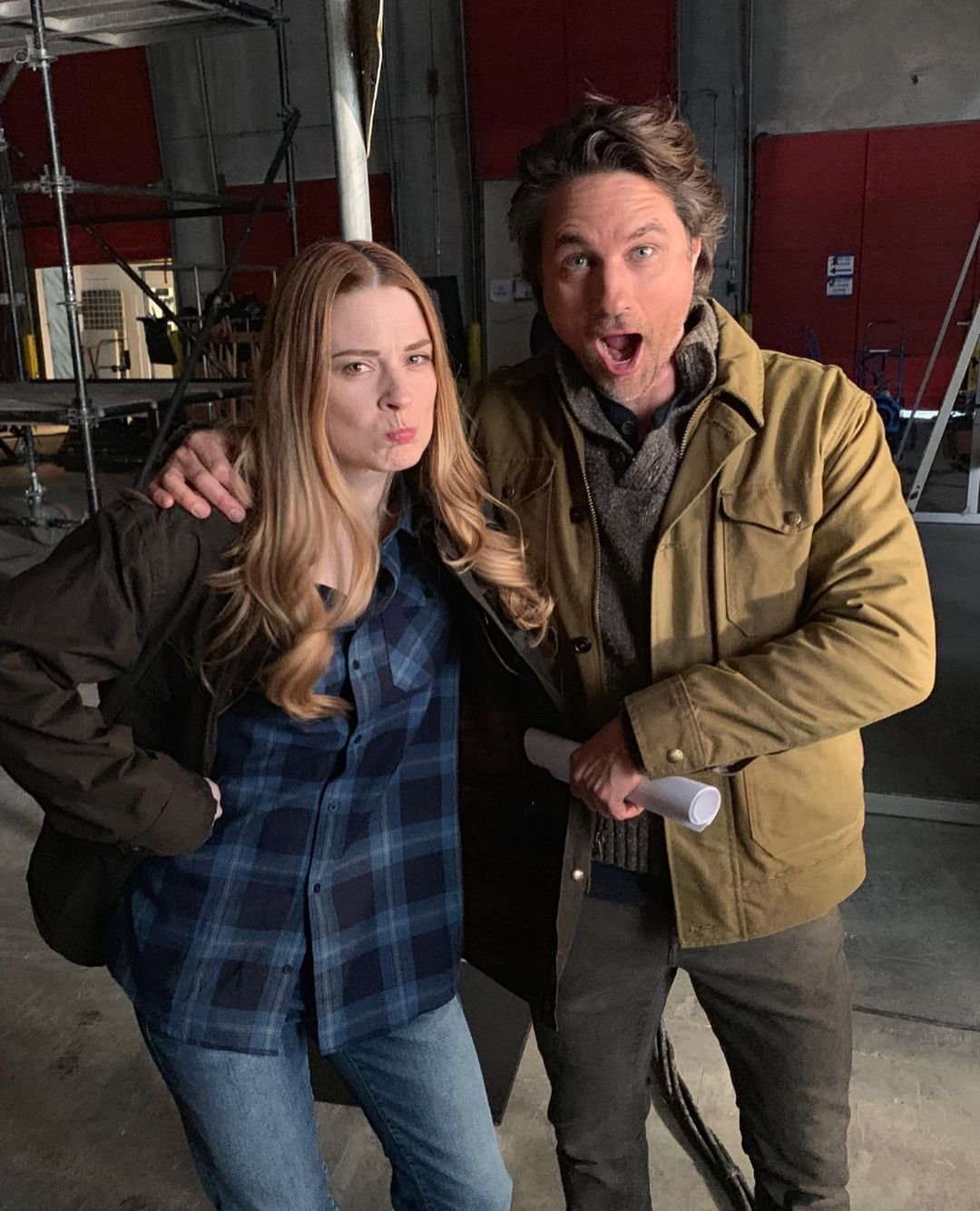 The short video clip was posted on the Virgin River Instagram account. They captioned it with: "Season 4 and Season 5 picked up by Netflix! Thank each and everyone of you for all your support! We so appreciate it! 💕"

Fans were thrilled at the good news and took to the comments to share their excitement.

"well this is just the best news for a monday!! thank you for making the best show a comfort for everyone 🥰", another one said. 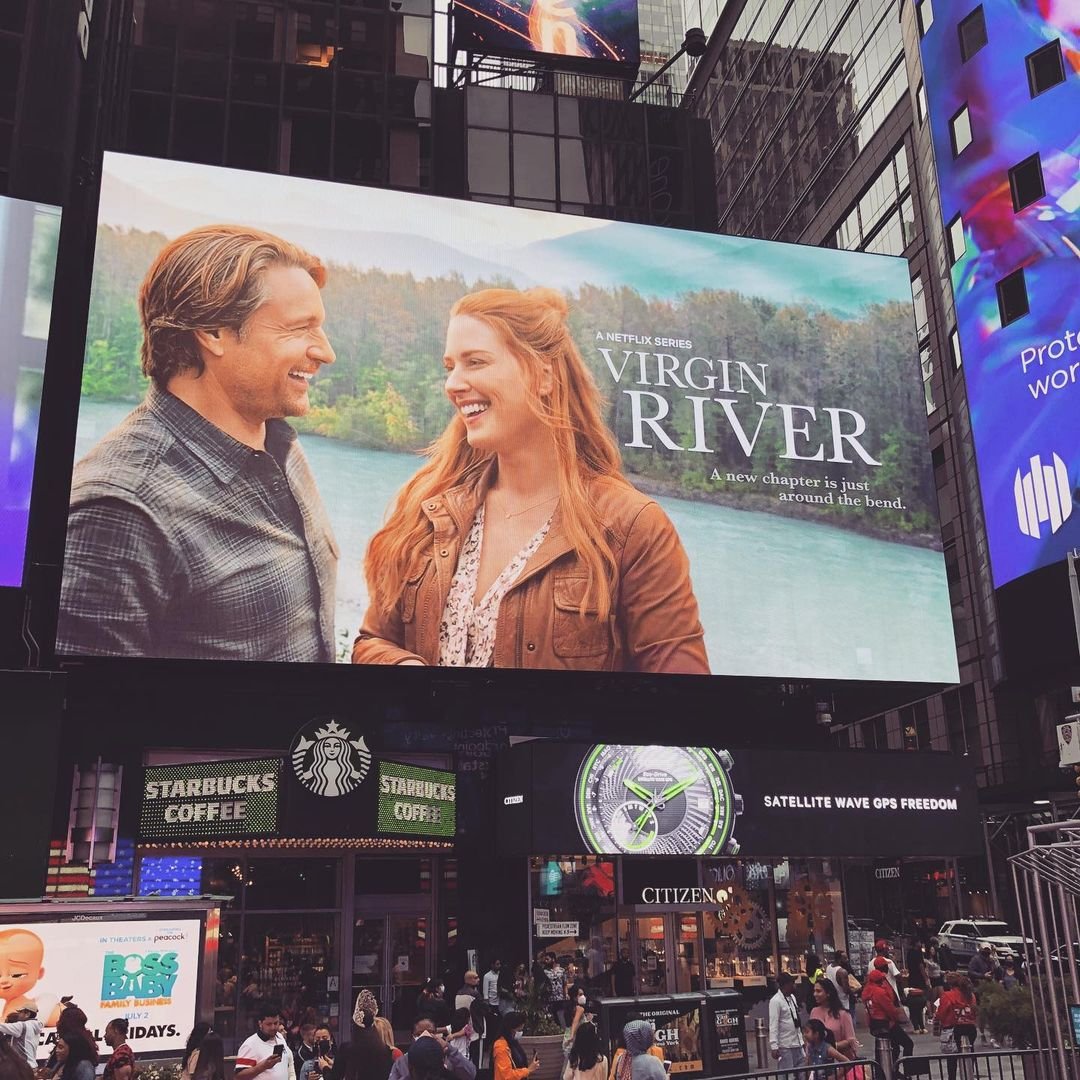 It looks like we'll be seeing more Mel and Jack for at least two more seasons!

But, while fans are excited to see season 4, there is going to be a little bit of waiting time. According to Martin, it won't be debuting anytime soon.

“[The new season is] coming out sometime, maybe not that soon… But anyway, we’re in the middle of season four,” he said in an interview.

Cooking Show With Alexandra And Martin 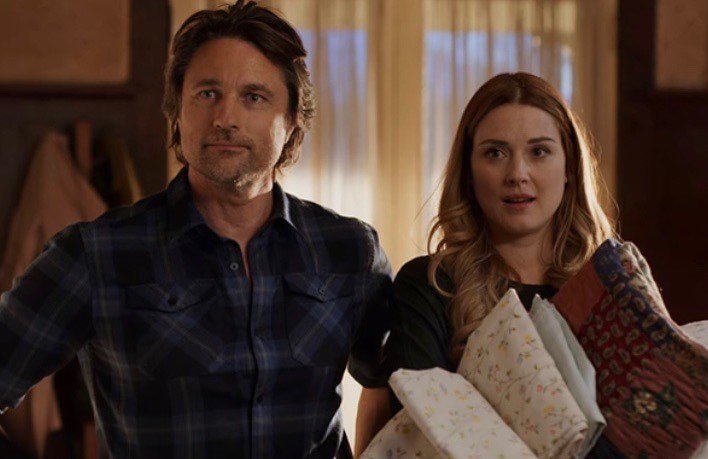 If you're just itching to see these two again, head over to Martin's Instagram to watch their cooking show of sorts.

Martin and Alex are actually good friends in real life. The pair decided to do cooking episodes, where they are cooking separately in their own kitchens but doing it together over Instagram Live.

Martin has casually named it the "Very Real Cooking Show". While they aren't really experts in cooking, they are definitely entertaining their fans.