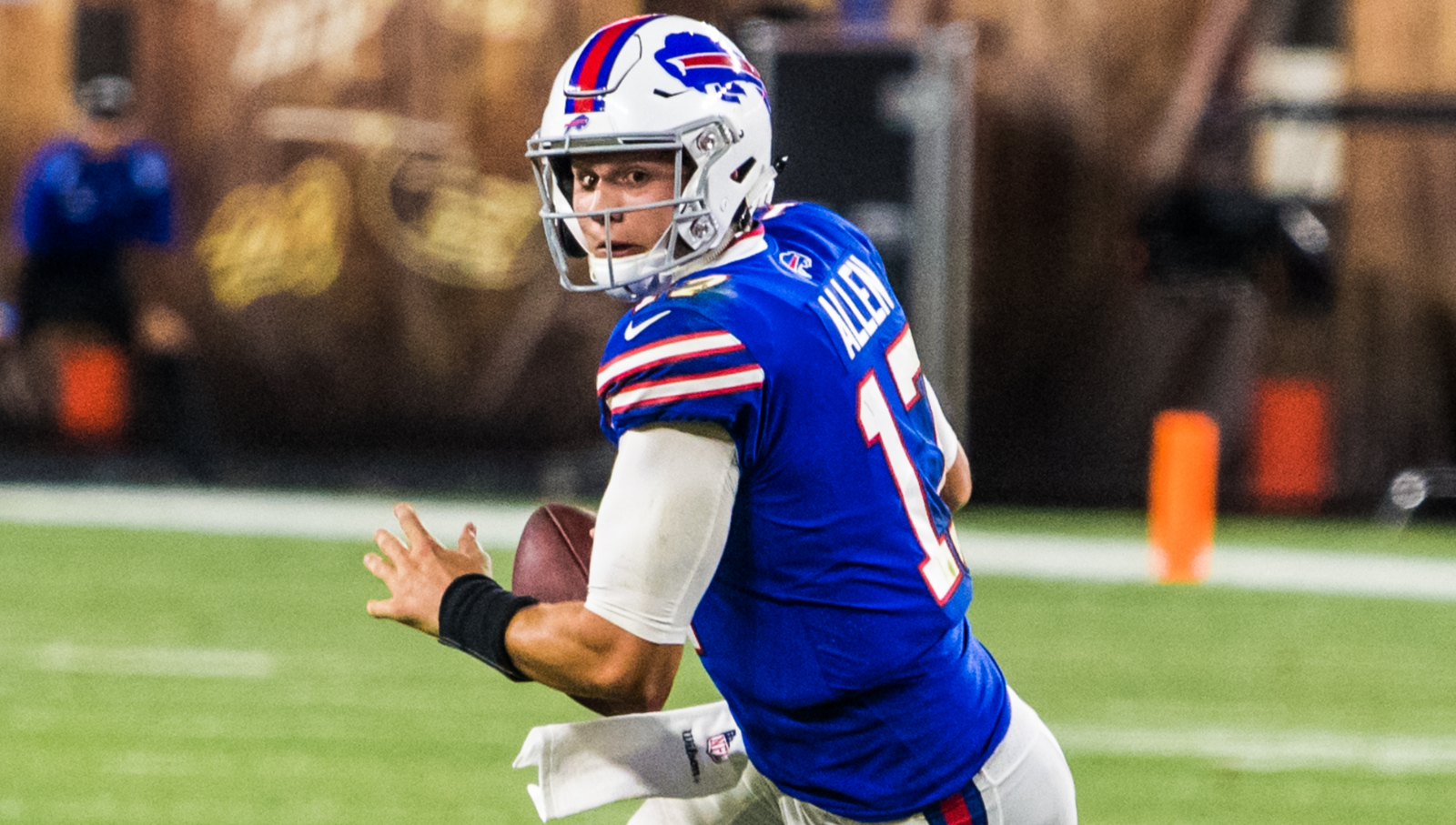 After winning three of their first four games, Josh Allen and the Buffalo Bills are set to face the Kansas City Chiefs on Sunday Night Football in Week 5 of the 2021 NFL season. Most NFL fans are highly anticipating the upcoming matchup between the Bills and the Chiefs as it is viewed as the rematch between the two teams that met in the AFC Championship last season.

Days before the game, Allen shared his insight on their much-awaited faceoff with the Chiefs. 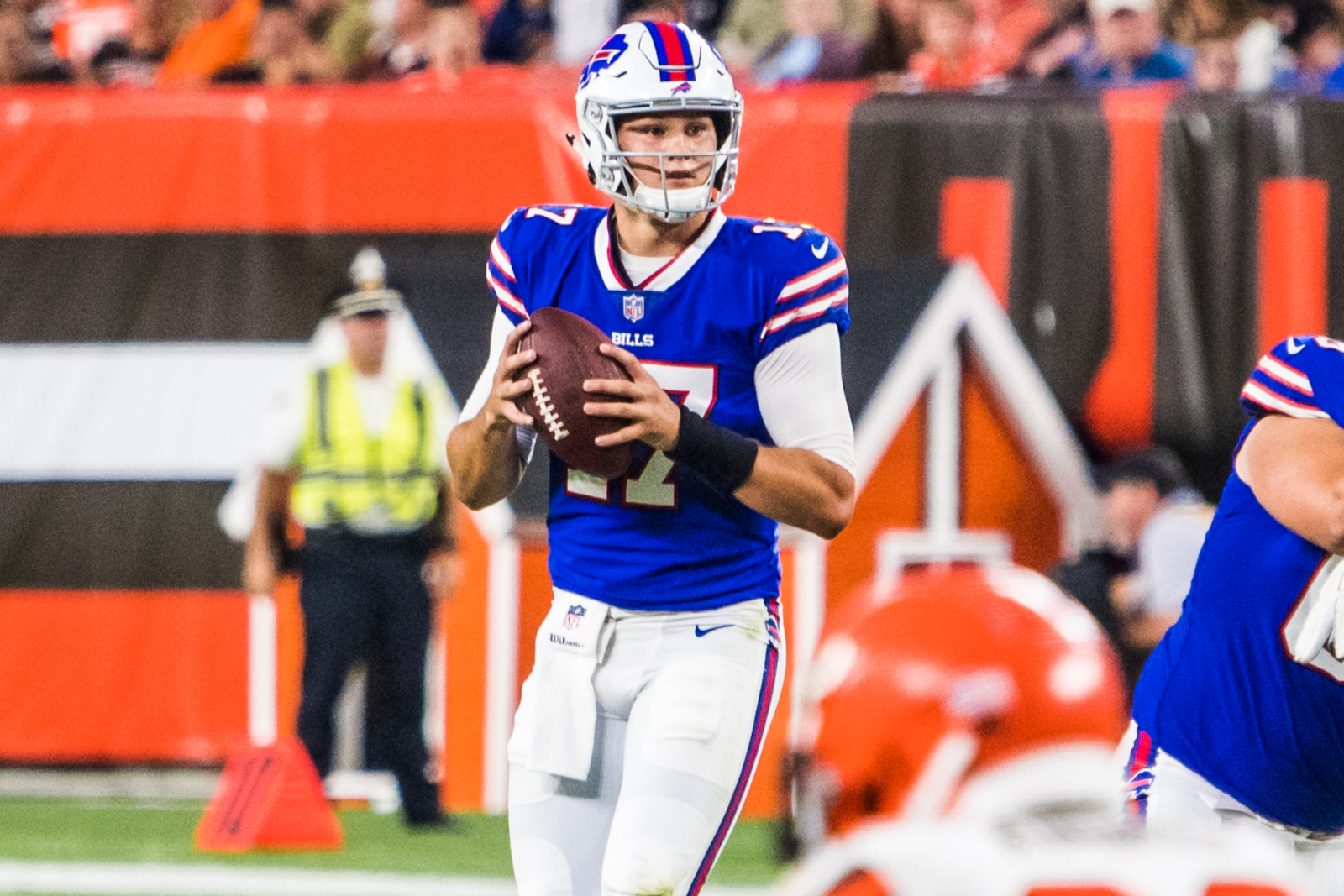 Though the matchup would give them the opportunity to avenge their 2021 AFC Championship loss, Allen doesn't see any reason why they should treat their upcoming faceoff against the Chiefs differently from other regular-season games. 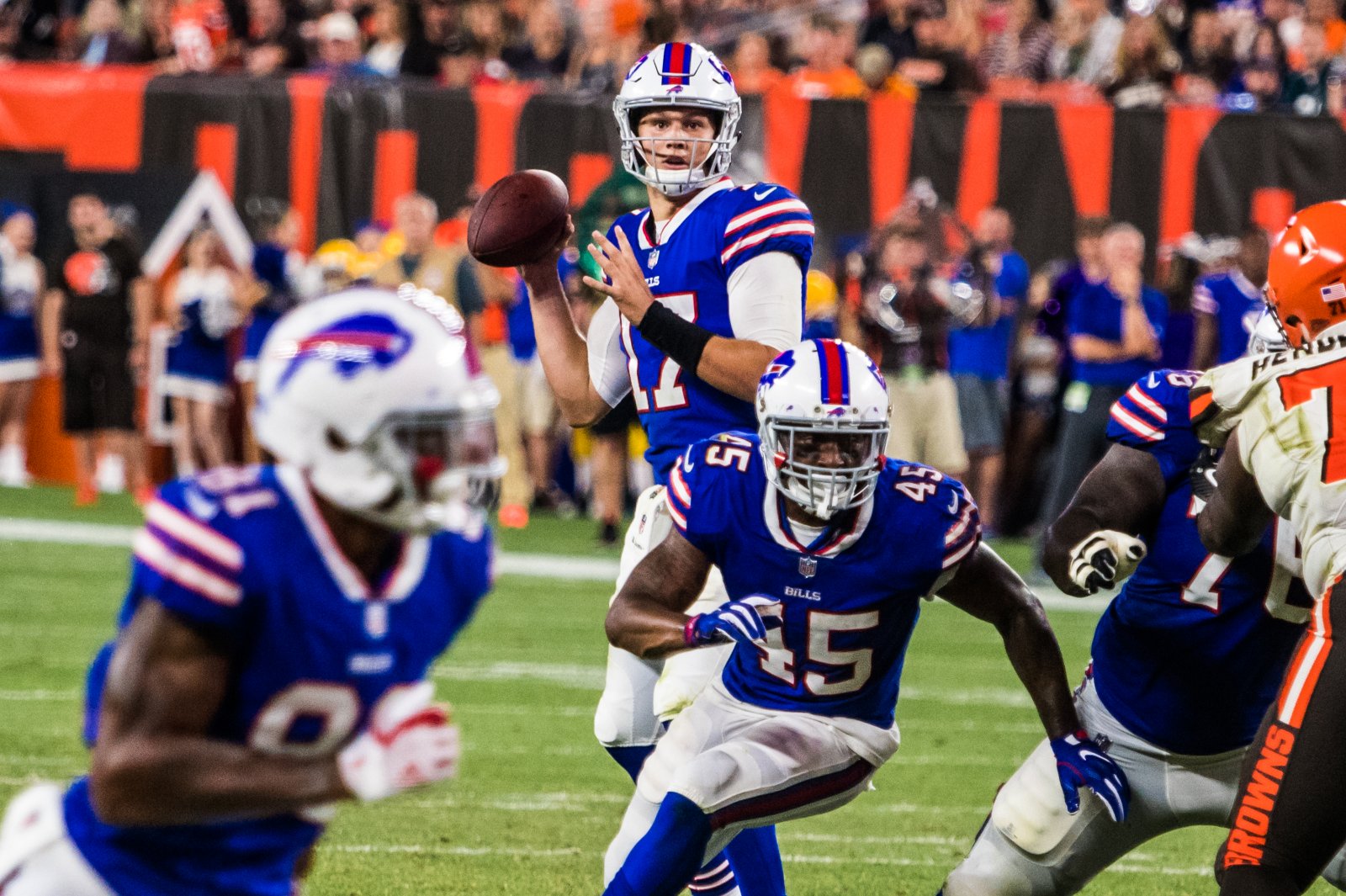 Though he doesn't see it the same way they do, Allen said that he understood why the media is making a big deal of their upcoming matchup against the Chiefs.

"That's our job," Allen said. "We're in the entertainment business, that's the narrative that sticks with it and as players, we understand that. But like I alluded to earlier, it's Week 5."

Whether they succeed to have their revenge against the Chiefs or not, Allen said that they won't let the game define who the Bills are. Regardless of the result, they would continue learning and improving their performance on both ends of the field. 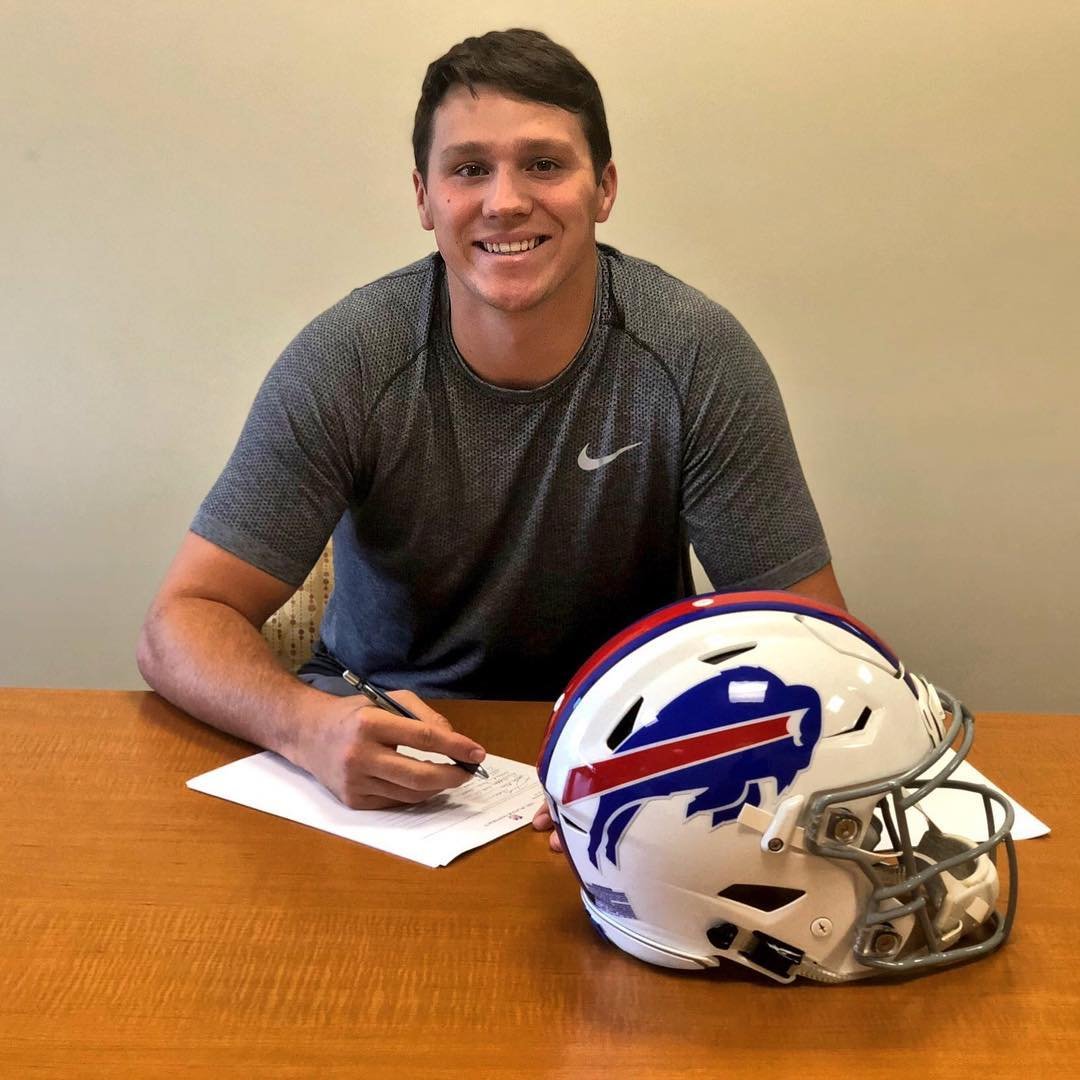 In the first four games of the 2021 NFL season, the Chiefs don't look like the team that competed in Super Bowl LV. The Chiefs are heading into Week 5 of the season as the worst team in the AFC West. The Chiefs' early struggle can be blamed to their poor defense.

According to Yahoo Sports, Kansas City is currently ranked 31st in both total defense and scoring defense. To make things more complicated, they wouldn't be having cornerback Charvarius Ward and defensive end Frank Clark in their upcoming game against the Bills due to injuries. 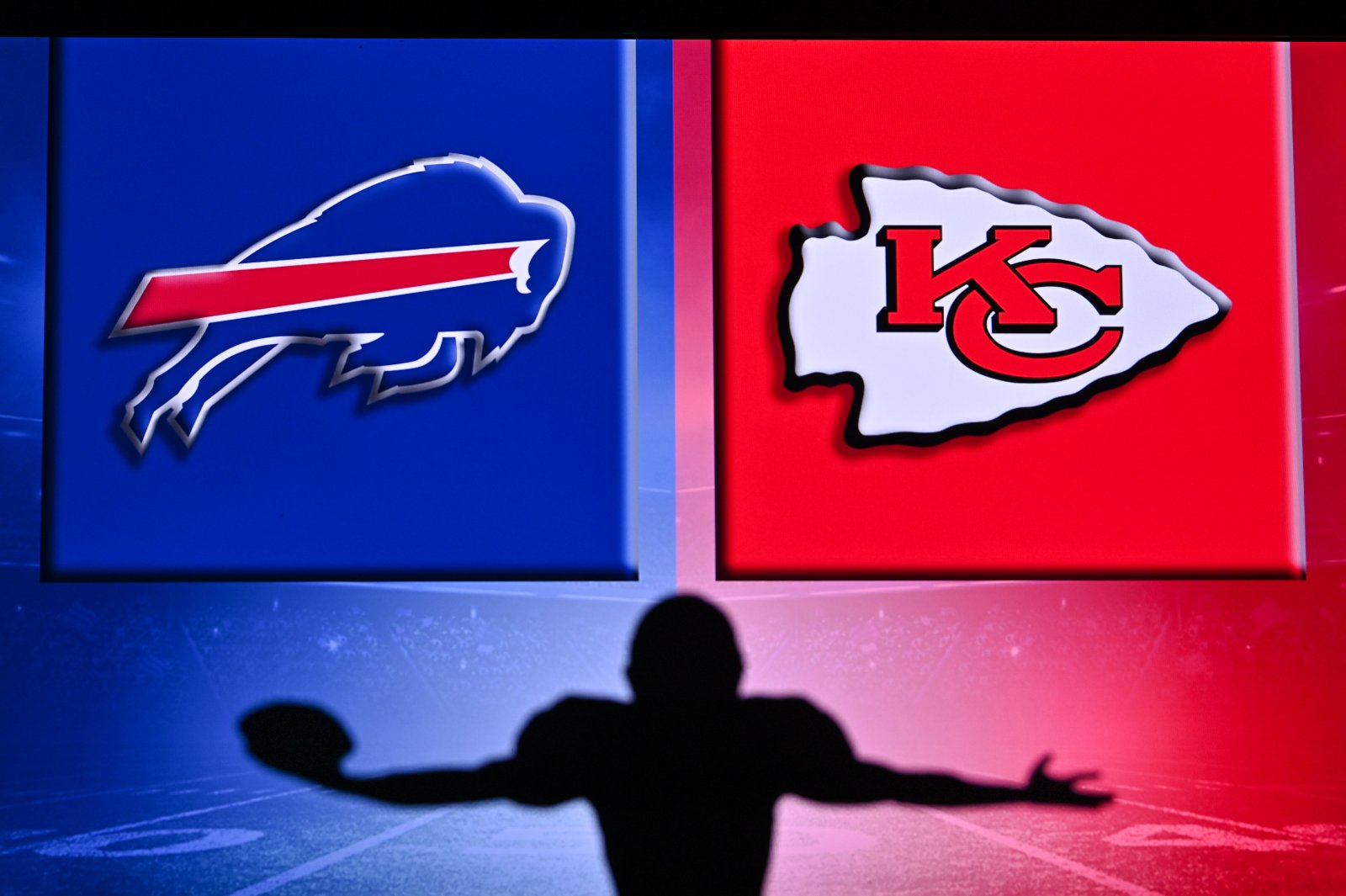 Despite the Chiefs' early struggle in the 2021 NFL season, Allen and the Bills would still need to play hard to get their fourth win in Week 5. Though they currently have the better record, the Bills would enter their upcoming matchup against the Chiefs as the underdogs.

Out of the 13 members of their staff that SB Nation surveyed, 11 of them believes that the Chiefs would take away the Bills' chance to have their revenge and hand them another massive defeat on Sunday night. 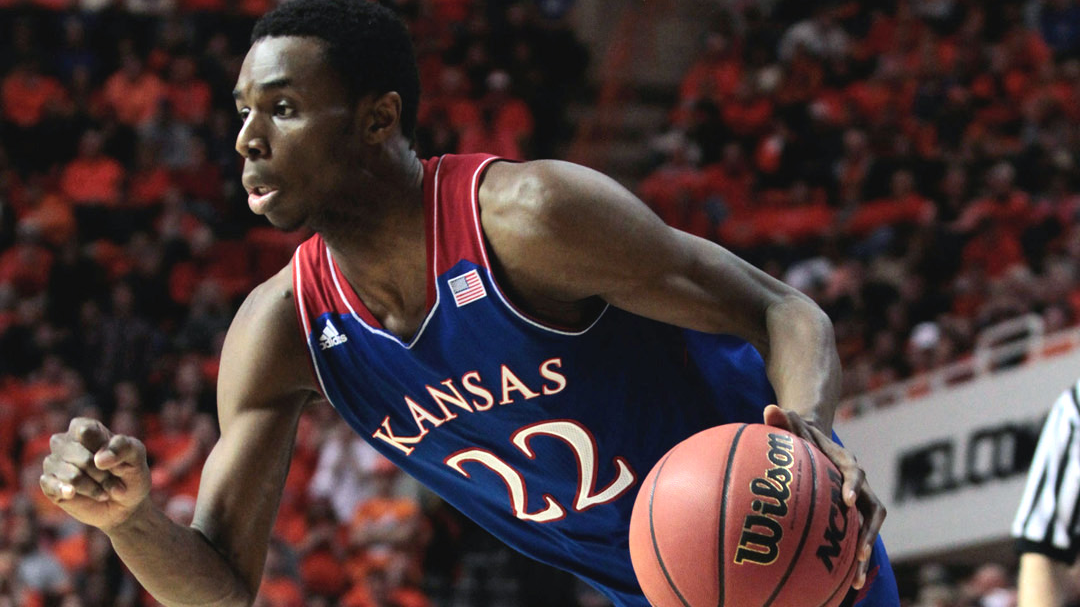