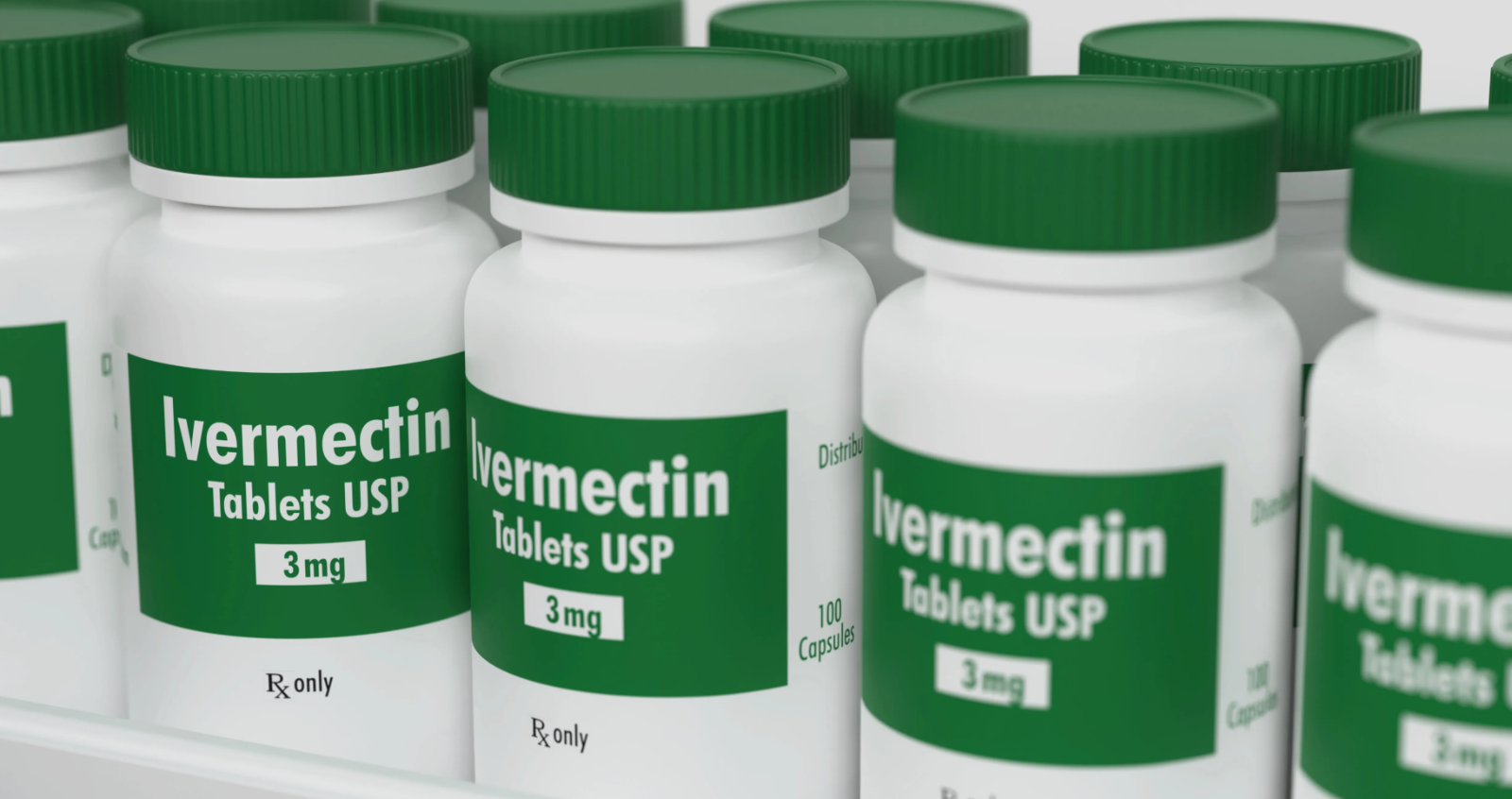 Several safe and effective coronavirus vaccines are free and widely available in the United States. And though they don't always prevent transmission, they greatly reduce the chances of hospitalization and death.

Nonetheless, many have shunned vaccinations and relied on drugs such as Ivermectin. As a drug used to treat parasitic infections, Ivermectin can be both prescribed to humans and given to animals, such as horses.

But is Ivermectin effective against COVID-19? That is what a new government-funded trial is hoping to determine.

Both the Food and Drug Administration (FDA) and the Centers for Disease Control and Prevention (CDC) have made it clear that no evidence suggests Ivermectin is effective against the novel coronavirus, but that hasn't stopped patients across the country from taking the drug.

As KXLF reported, the new ACTIV-6 trial is likely to settle the debate on Ivermectin's coronavirus effectiveness once and for all.

Researchers are reportedly hoping to include thousands of patients at 250 clinical sites, and hundreds are already involved.

One of the researchers, Dr. Rowena Dolor, explained that a robust clinical trial is absolutely necessary to determine whether Ivermectin can really help COVID-19 patients recover faster.

"We have done laboratory studies that have shown that it has some anti-viral effect is against SARS-CoV-2 and other viruses, but we don't know if that lab effect will translate into humans," Dolor explained.

"And so we want to do the act of study to scientifically test whether Ivermectin does benefit patients with COVID," she added.

People who self-medicate with Ivermectin often end up in hospital because they take the animal version -- which is available in farm supply stores -- in huge doses and without supervision.

"In this trial, we're actually dosing the medication based on the patient's weight, and we're low-dosing it based on the desired drug concentration that we need to treat the infection," Dolor noted.

She added that getting a diverse group of participants is key, because "we want to know that the trial results from these studies will be applicable to patients of color or communities of color." 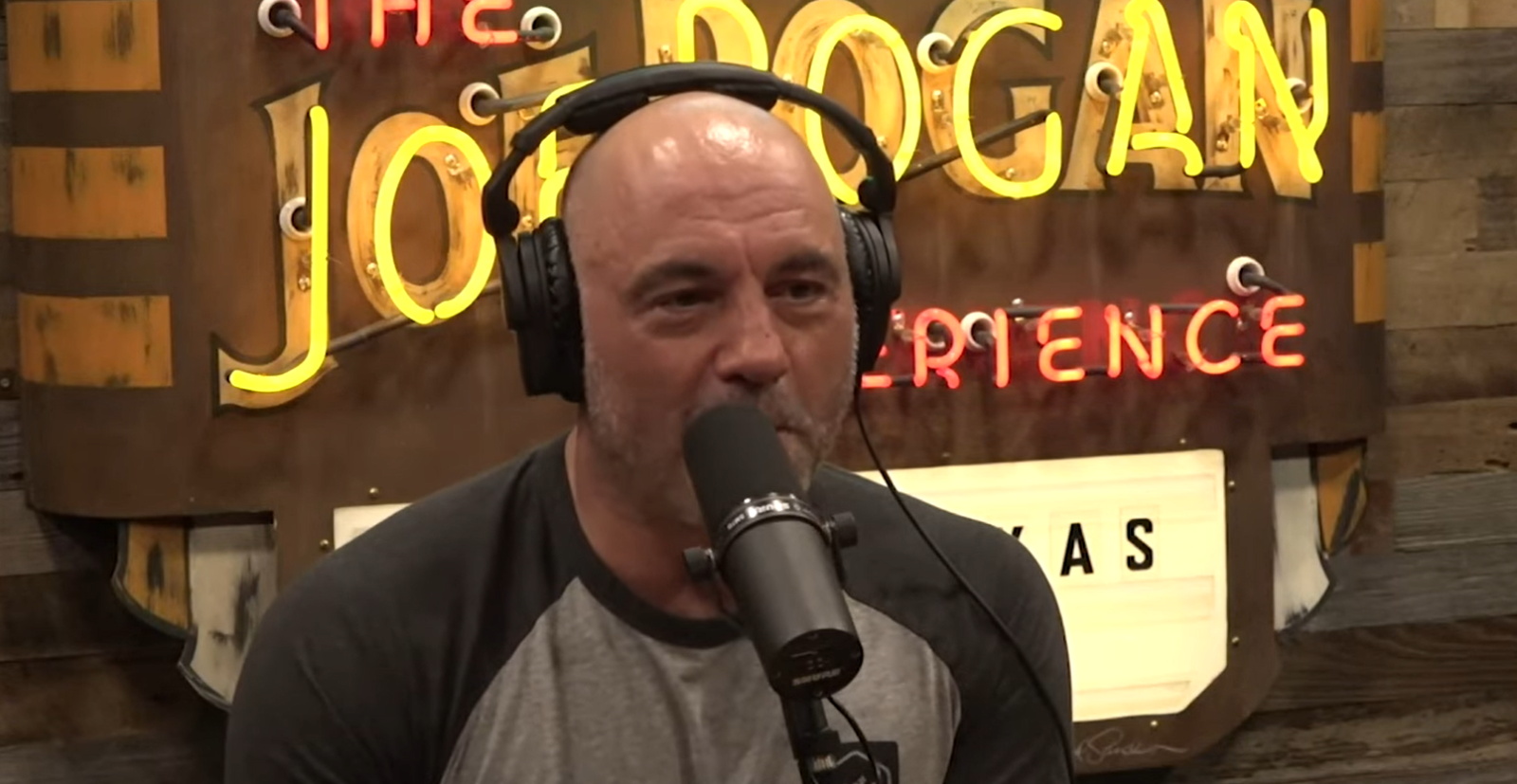 Ivermectin became popular as a potential treatment for coronavirus thanks to right-wing media figures, politicians, and activists, who have long touted it as a miracle drug.

Even Joe Rogan, the host of the most popular podcast in the world, credited the drug with helping him recover from the novel disease, per Rolling Stone.

Rogan once discussed Ivermectin on his show, saying that a "doctor was saying ivermectin is 99 percent effective in treating COVID, but you don’t hear about it because you can’t fund vaccines when it’s an effective treatment." 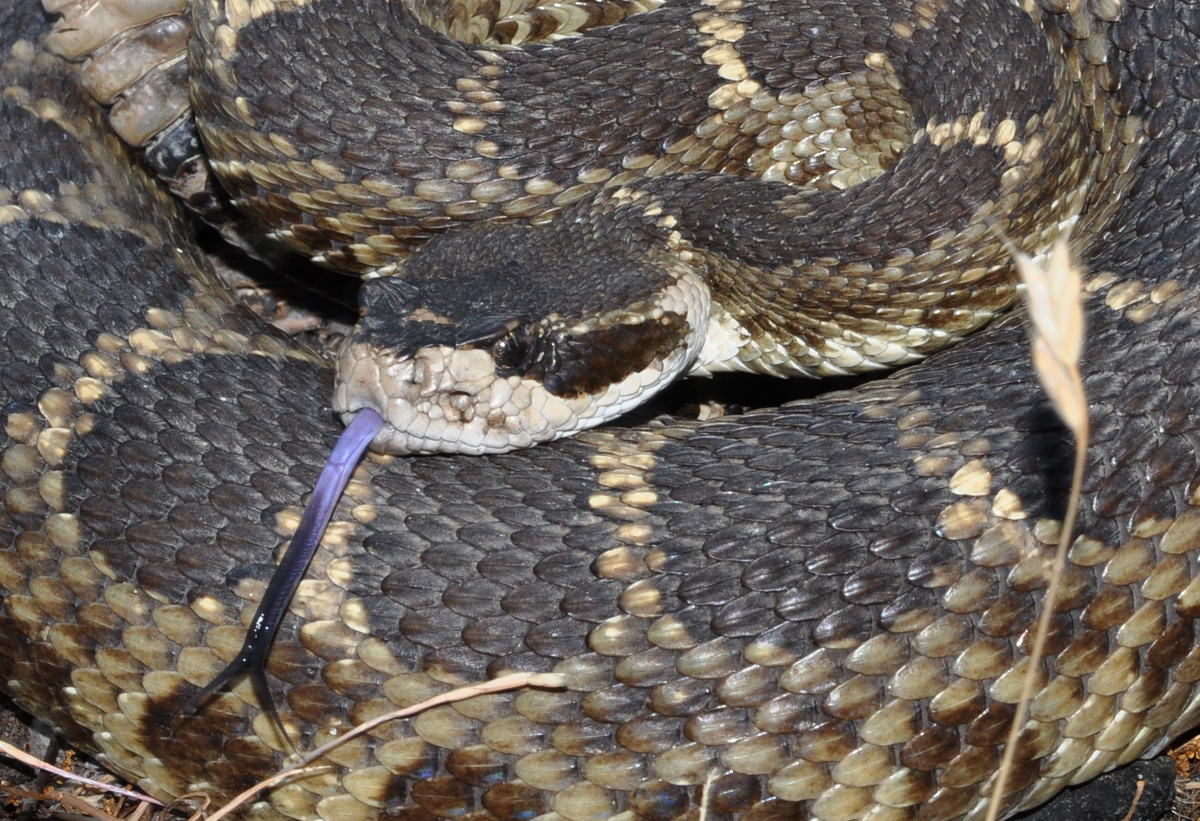