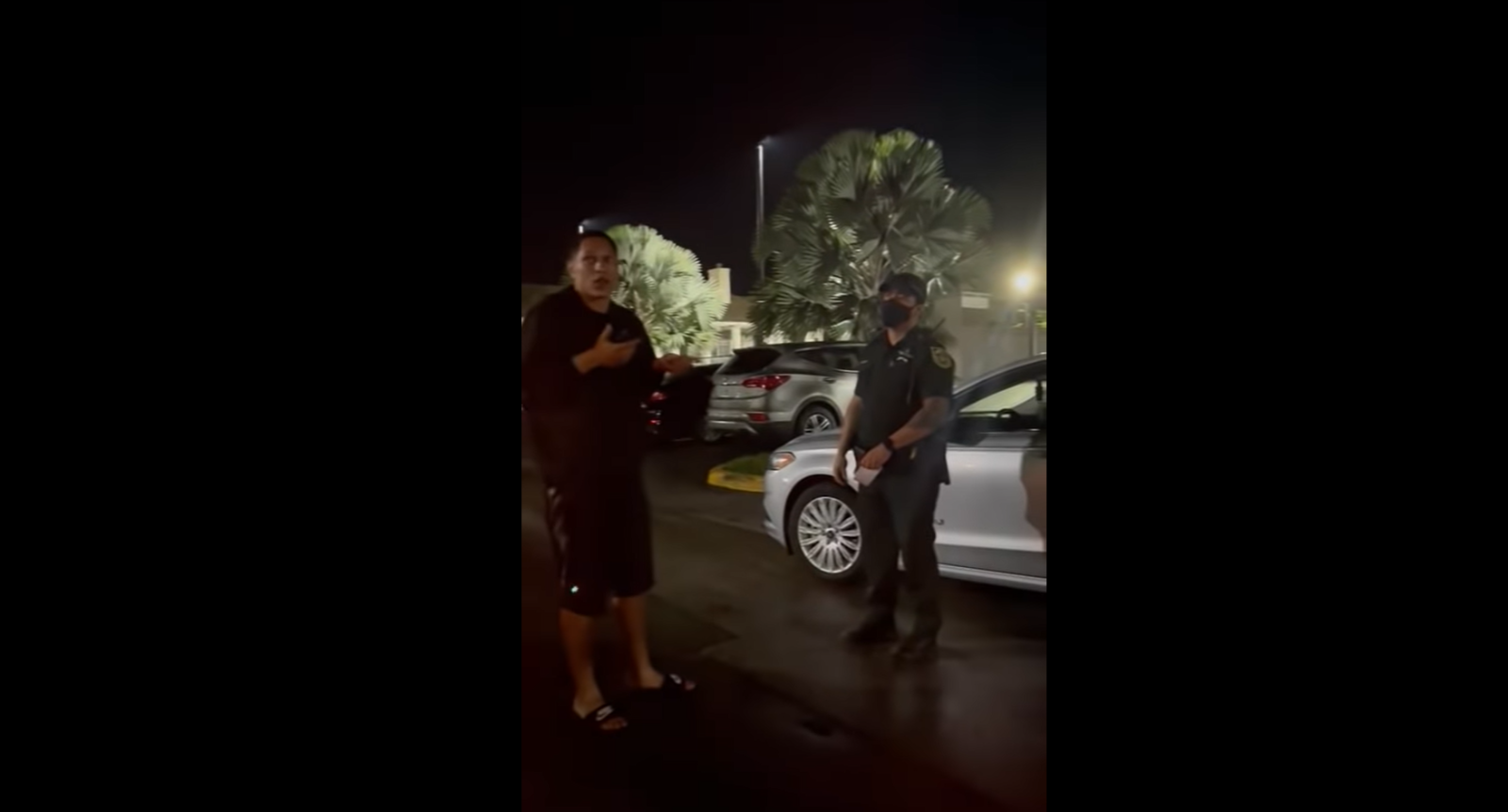 Marcano was apparently murdered by Armando Manuel Caballero, a maintenance worker at the Arden Villas apartments where she lived.

Caballero reportedly had a romantic interest in Marcano, but she repeatedly rebuffed him. He was found dead of an apparent suicide on September 2.

A new video released by Marcano's family this week provides additional context about the tragic case.

More on this story below.

As reported by WTSP, the video -- which can be viewed bellow -- shows that members of Marcano's family confronted Caballero.

"You have sent obsessive texts to Miya. We have all seen the texts. You talk about giving her your life savings," a family member whose face can not be seen says in the video.

"I never said that," Caballero responds in the clip, saying he never had an "obsession" with Marcano.

"It’s not only from my side, so don’t try to make this like I’m a stalker," he tells the Marcano family member.

In a statement released through their lawyer, Marcano's family said they knew something was wrong with Miya when she missed her flight from Orlando to South Florida on September 24.

They claim this prompted them to contact the police to check on Marcano. A police officer was sent to Marcano's apartment, and searched it, finding a dresser at Miya's bedroom door and "noticeable tampering on her window."

Marcano's parents say they then called on family members to drive to her Orlando apartment from Miami. The family members arrived around 3 a.m. on Saturday, which is when the video of Caballero was recorded. 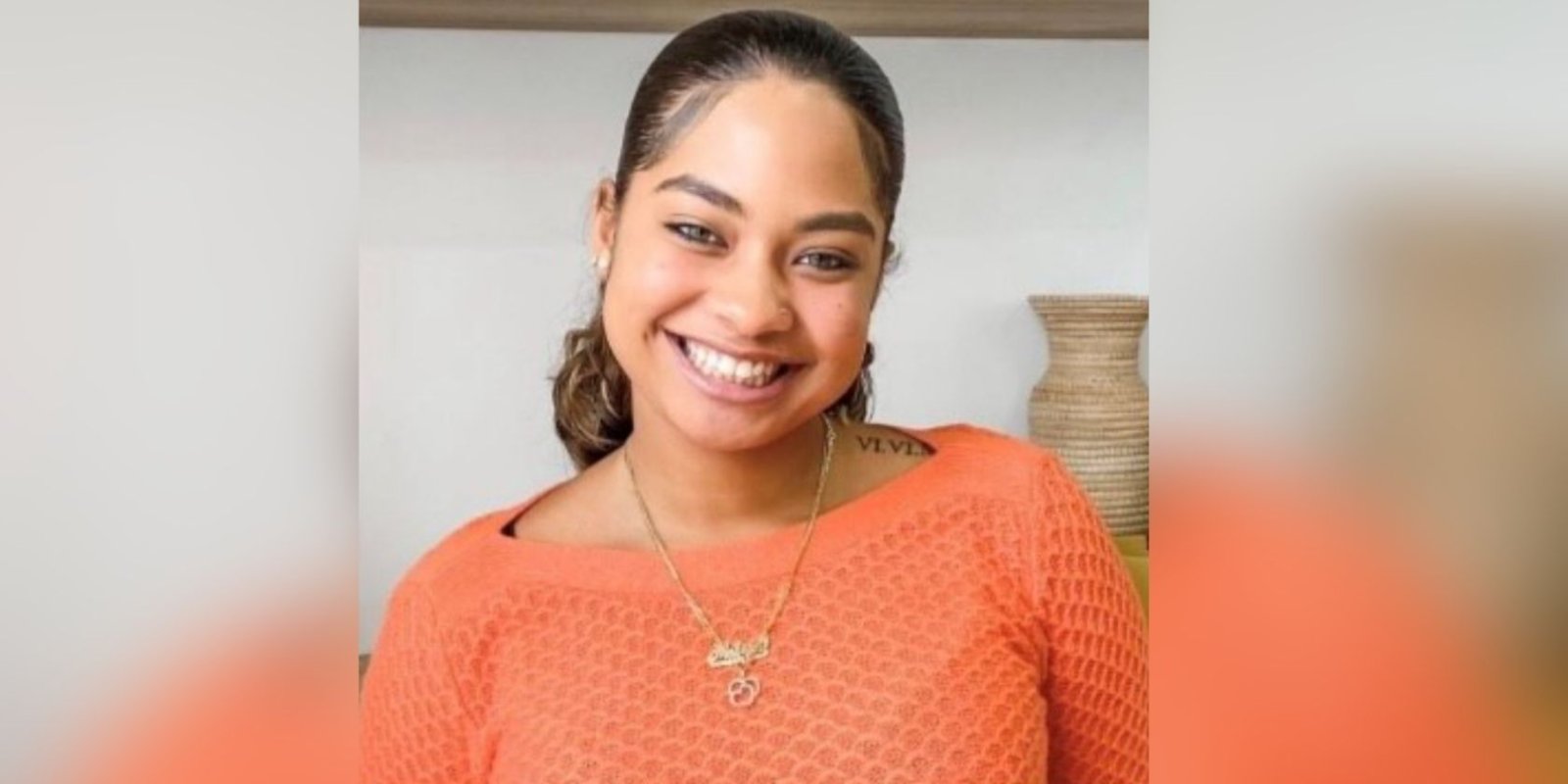 After Marcano's family released the video clip, the Orange County Sheriff's Office held a press conference defending its handling of the case.

"Our deputies are not permitted to arrest or detain someone based on a hunch or based on what someone else is saying. Instead, they must establish facts to justify such a detention," Orange County Sheriff John Mina told reporters.

Mina also said that Marcano's murder took place eight hours before the sheriff's office was contacted, suggesting that the police could not have prevented the murder.

Caballero had a track record of harassing women he was romantically interested in.

He was once accused of throwing a weight through a woman's window, as reported by Law & Crime.

This incident took place in March, when a woman agreed to go on a date with Caballero, but when he asked to hang out sooner she said she could not.

"A black weight was soon thrown through her bedroom window, the woman said. She did not see who did it, but she thought it was Caballero," per Law & Crime. 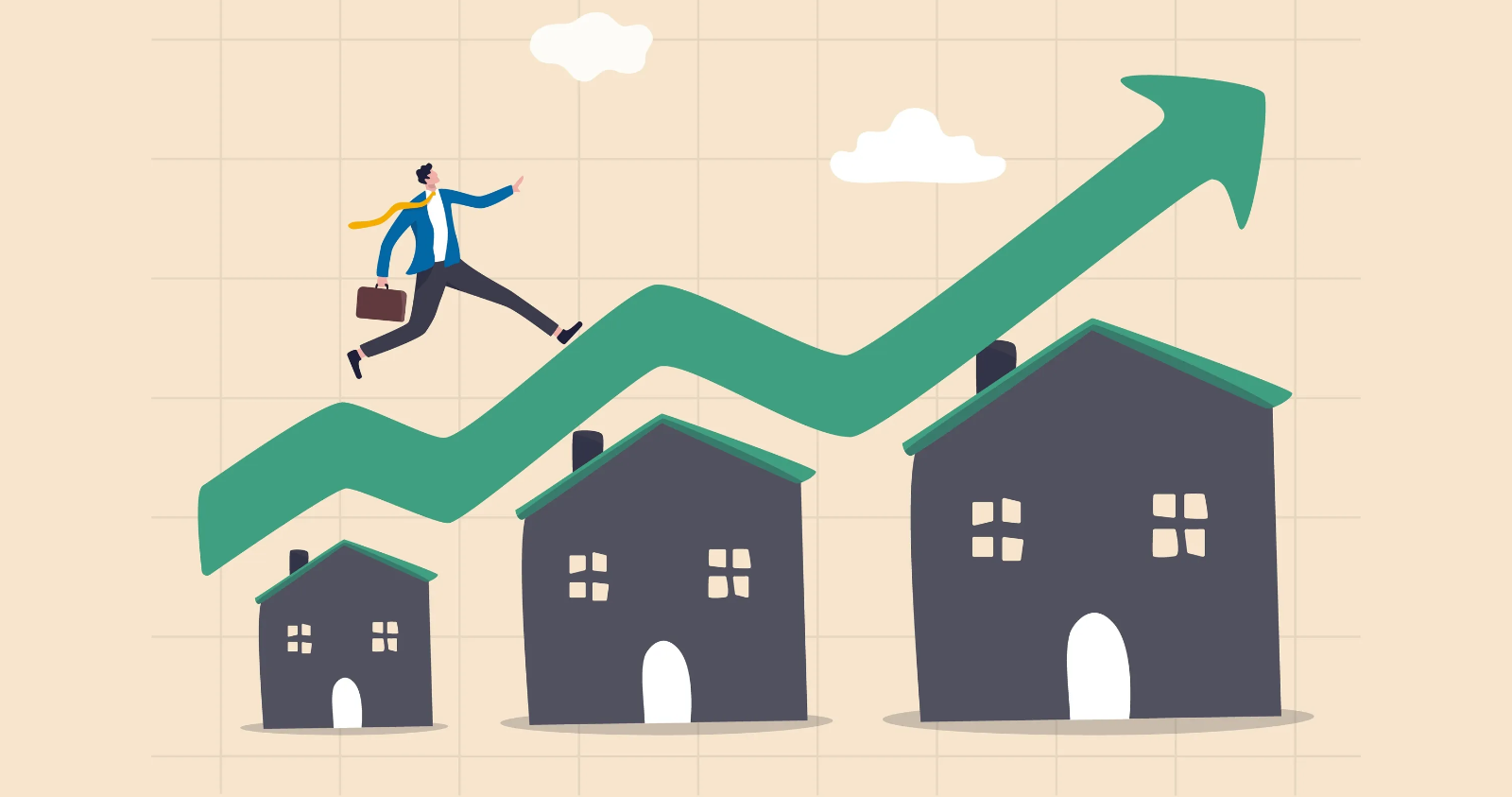