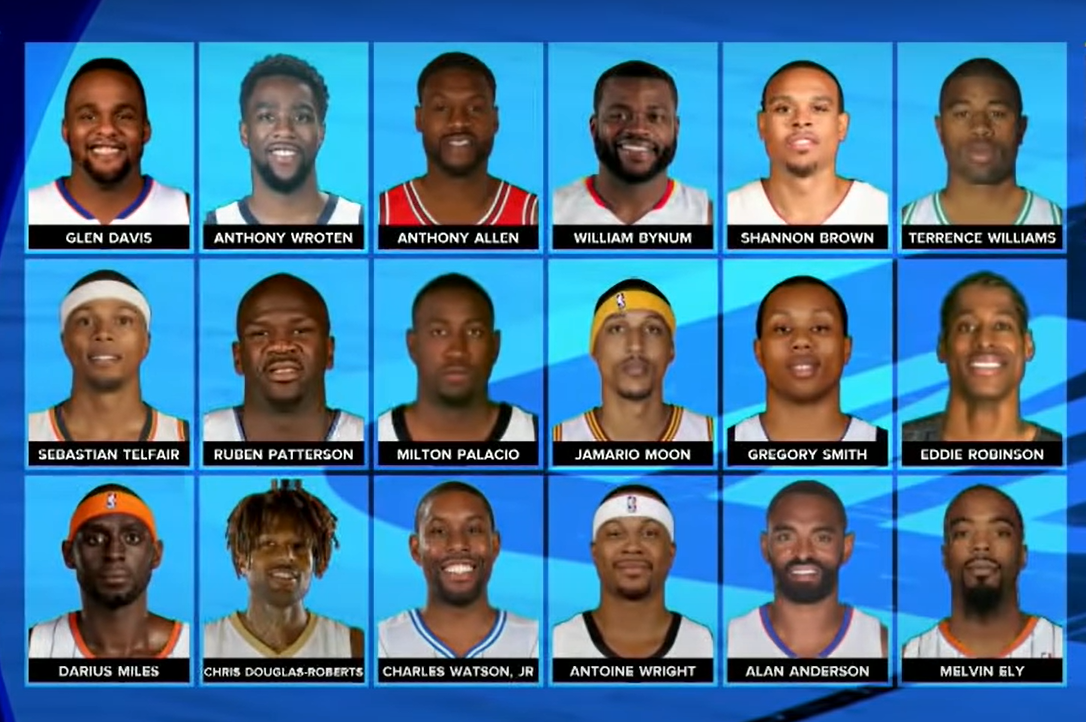 'They Will Have To Answer'

U.S. attorney for the Southern District of New York Audrey Strauss said that "the defendants playbook involved fraud and deception."

"They will have to answer for their flagrant violations of law," Strauss stated.

He added that Terrence Williams was the "scheme's linchpin" because he allegedly submitted false claims to the NBA's health care plan and therefore defrauded the league out of millions.

The authorities were able to uncover the scheme due to the defendants' "sloppy work."

Gregory Smith, for instance, submitted claims for IV sedation, a root canal and crowns, but it turned out that he wasn't even in the country when he claimed the procedure took place.

As Strauss explained, "Travel records, e-mail and publicly available box scores showed that he was playing professional basketball in Taiwan that week and did not receive root canals in Beverly Hills as represented in the claim form he submitted."

Other player made similar mistakes.

Michael Driscoll, assistant director in charge of the FBI's New York field office, said that the bureau will take this case "very seriously."

"This [health care] industry loses tens of millions of dollars a year to fraud. These costs are then passed down to business and customers. That's a fraud we take very seriously."

Sixteen of the 18 former players have already been arrested and face counts of conspiracy to commit health care and wire fraud. It remains unclear for the time being how many of them have hired lawyers.

The NBA said on its official website that it is collaborating with the investigation and issued a statement.

"The benefit plans provided by the NBA and the National Basketball Players Association to our players are critically important to support their health and well-being throughout their playing careers and over the course of their lives, which makes these allegations particularly disheartening. We will cooperate fully with the U.S. Attorney’s Office in this matter," the league said.