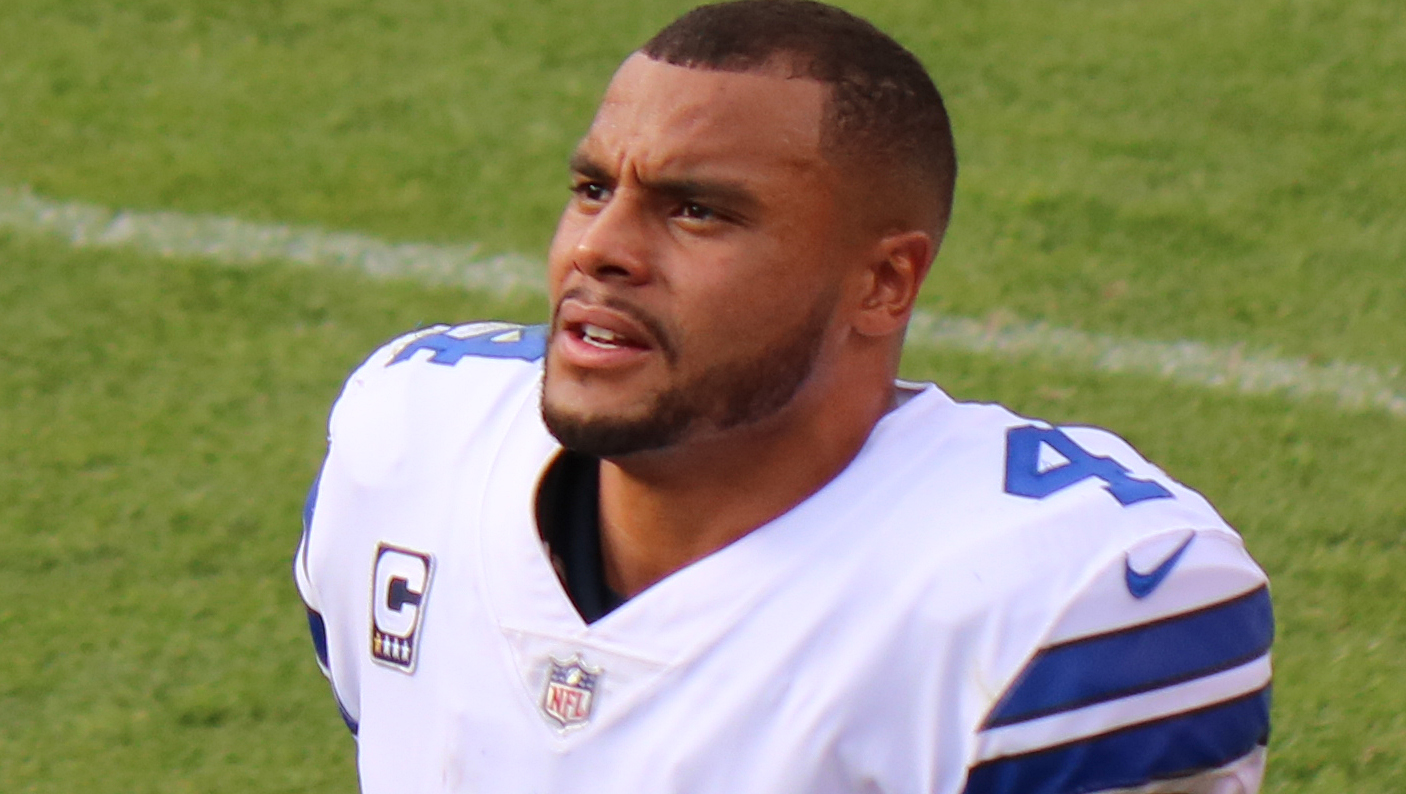 It has been almost a year since Dallas Cowboys quarterback Dak Prescott went down with a gruesome injury. In the third quarter of their game against the New York Giants last season, Prescott suffered a compound fracture and dislocation of his right ankle after being tackled by cornerback Logan Ryan.

The Cowboys still managed to beat the Giants even without their starting quarterback, but they lost Prescott for the remainder of the 2020 NFL season. On Sunday night, Prescott is set to face the Giants again on the same week and the same arena where he suffered an injury. 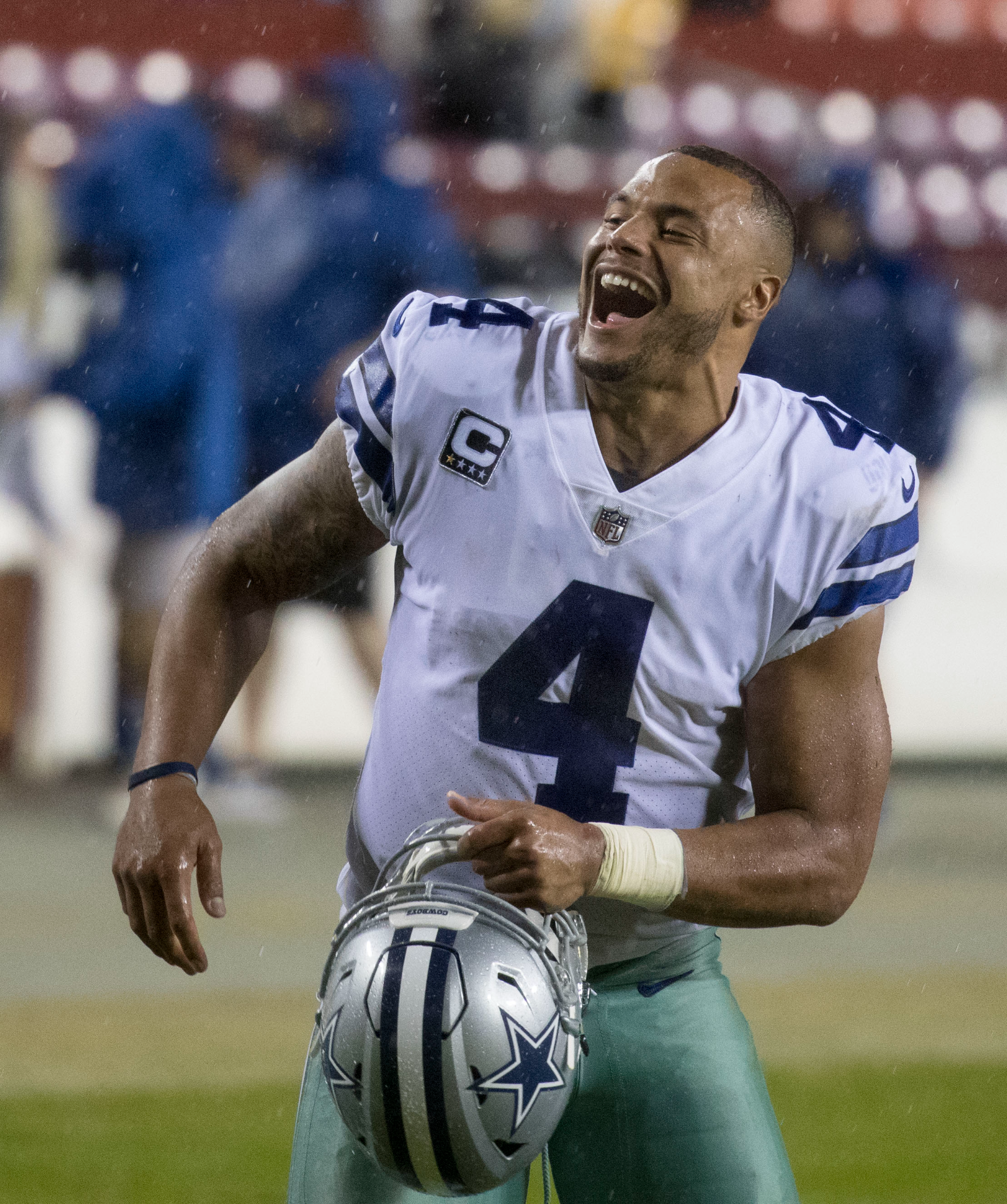 Prescott is already fully recovered as proven by his impressive performance in his first four games in the 2021 NFL season. However, in an interview with Todd Archer of ESPN, he admitted that he's still thinking about the injury every game.

"I'm not going to be naive and say I'm not going to think about [the injury], but I think more than anything it will be gratitude and thinking about how much of a blessing the last 364 days have been of going through that and overcoming that and becoming, as I continue to say, a better person and a better player," Prescott said. 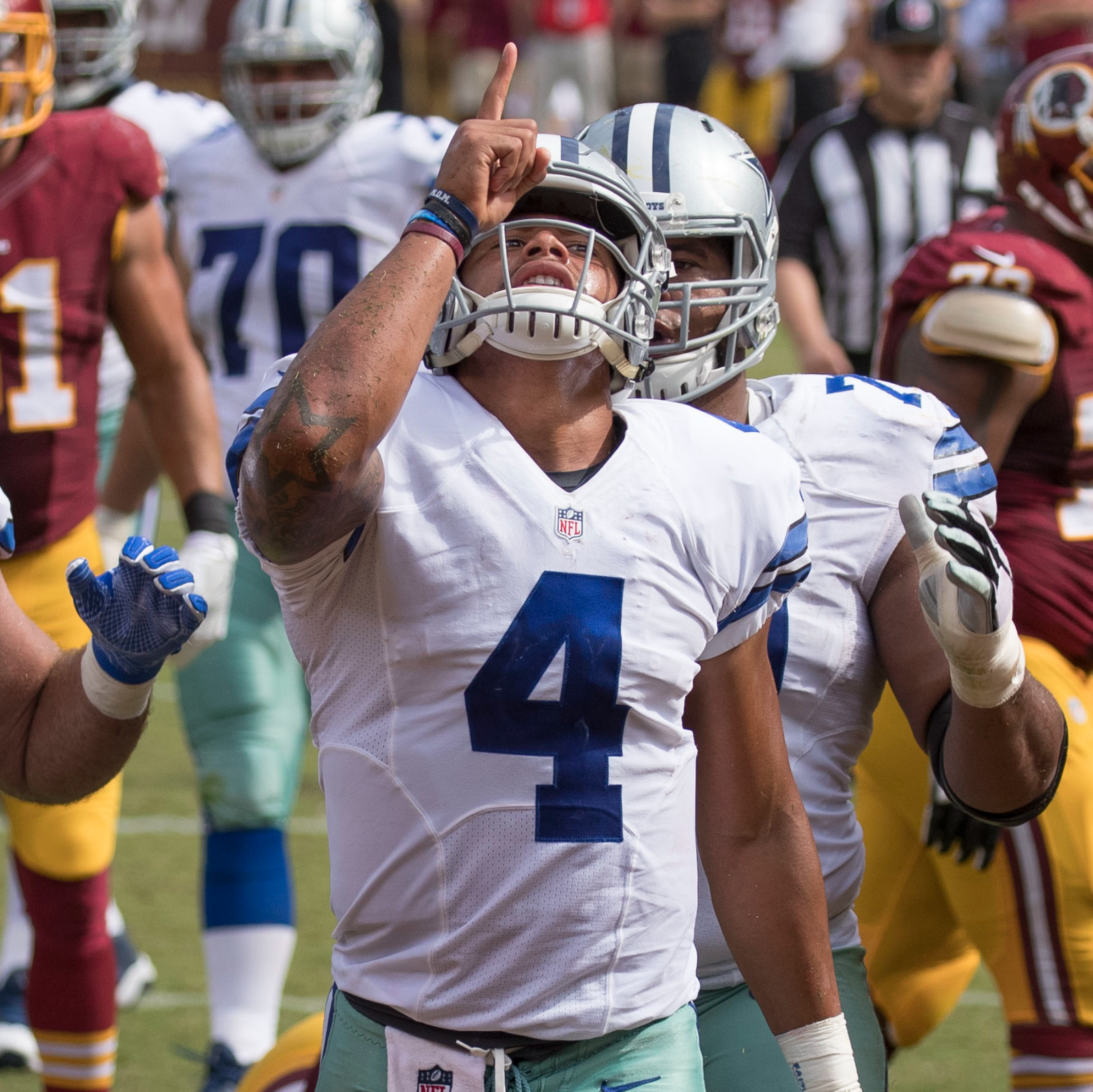 However, Prescott explained that he's not thinking about the injury he suffered against the Giants because it still haunts him. Instead of affecting him in a negative way, he used it as an inspiration to further improve his game. Also, despite all the bad things that happened last year, the 28-year-old quarterback is still thankful that he is able to play football again.

"I think about it just because I'm so blessed to be back out here doing what I love," Prescott said. 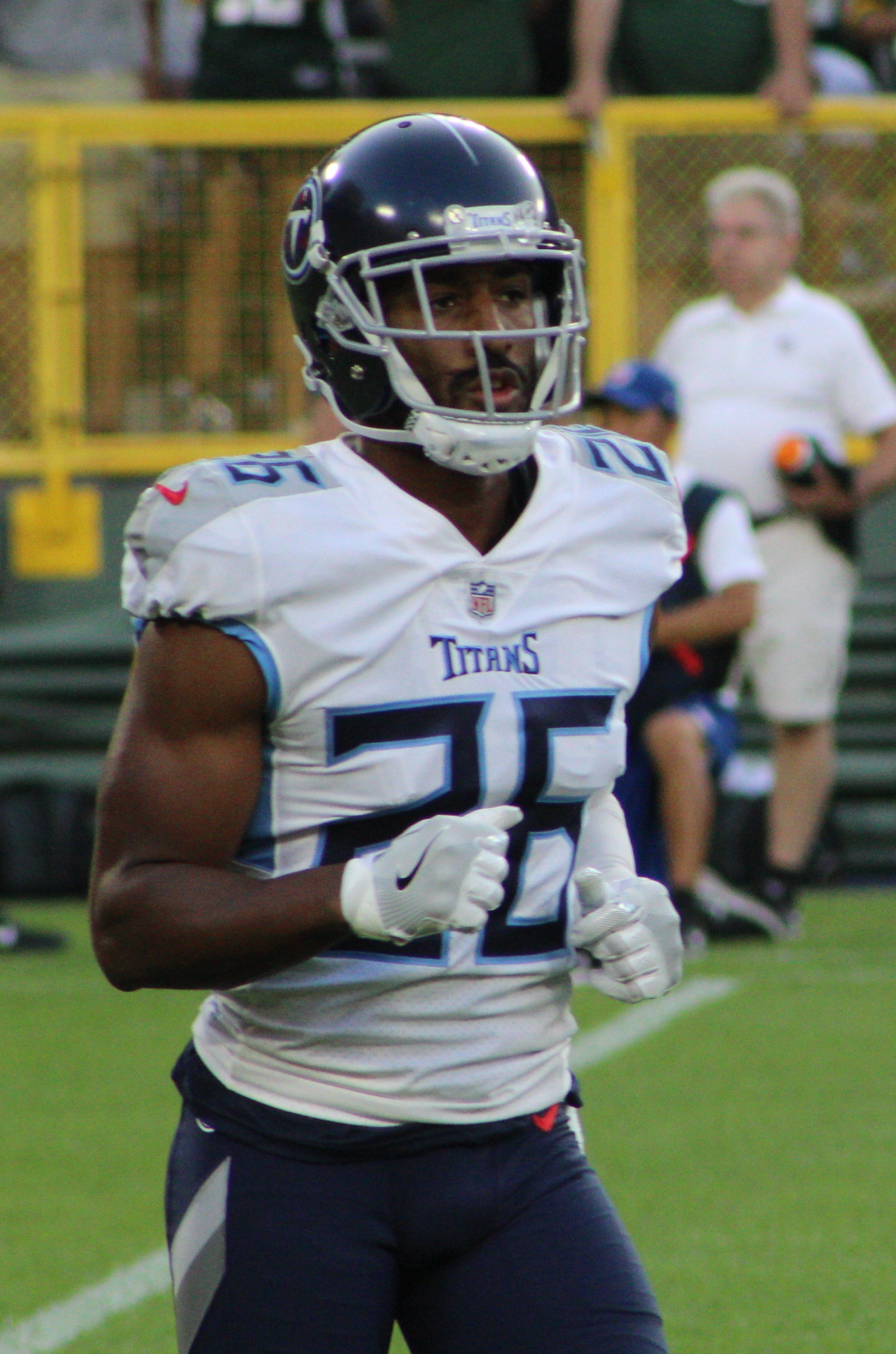 Ryan and Prescott were going up against each other when the Cowboys starting quarterback went down with an injury. During an interview with ESPN's Giants reporter Jordan Raanan, Ryan admitted that he tackled Prescott, but he said that it's never his intention to hurt him.

After he noticed that Prescott was in bad shape, Ryan stayed by his side for a few seconds to make sure that he knew that he didn't do it on purpose. Ryan knew how it feels to be in Prescott's position since he suffered a broken leg in 2018 when he was still with the Tennessee Titans.

Prescott and the Cowboys would be heading into their upcoming matchup against the Giants as the heavy favorites to win the game. That is hardly surprising. While the Giants are 1-3, the Cowboys are currently on a three-game winning streak after beating teams like the Los Angeles Chargers, Philadelphia Eagles, and the Carolina Panthers.

Also, Prescott no longer looked like the player who just returned from a gruesome injury. In his first four games in the 2021 NFL season, Prescott was playing at a high level with 10 touchdown passes and 1,066 yards. 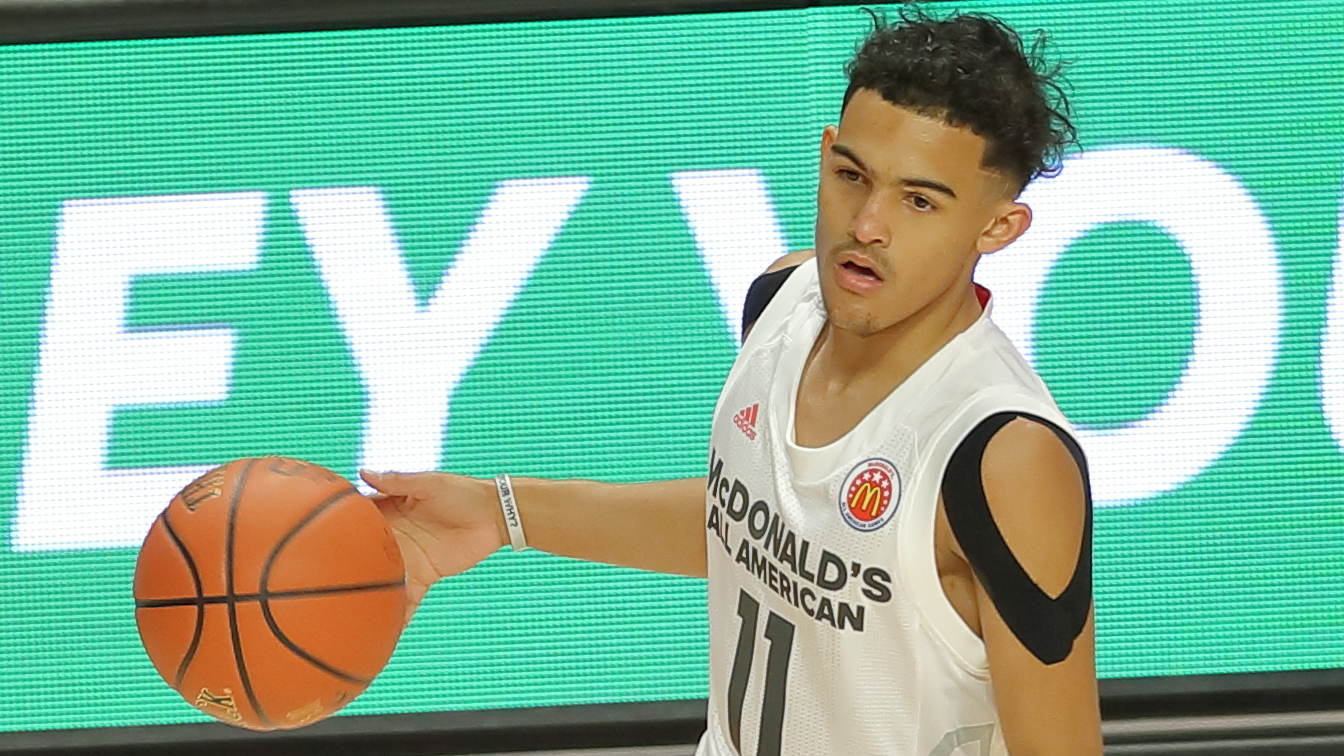