A documentary seeking to examine the "mysterious circumstances" of Clueless star Brittany Murphy's sudden death at the age of 32 back in 2009 claims the actress was "conned" by her "disturbed" husband Simon Monjack before her tragic and untimely demise, The Sun is reporting.

Titled What Happened, Brittany Murphy?, the two-part docuseries was first announced in early spring and is due to air on HBO Max on October 14. While news of the film has been around for months, new details have emerged ahead of its release next week -- including dubious facts from Monjack's past, who strangely died just five months after her from similar causes aged 40. Read all about it below.

Simon Monjack's Ex: 'He Left Me Pregnant And Abandoned' 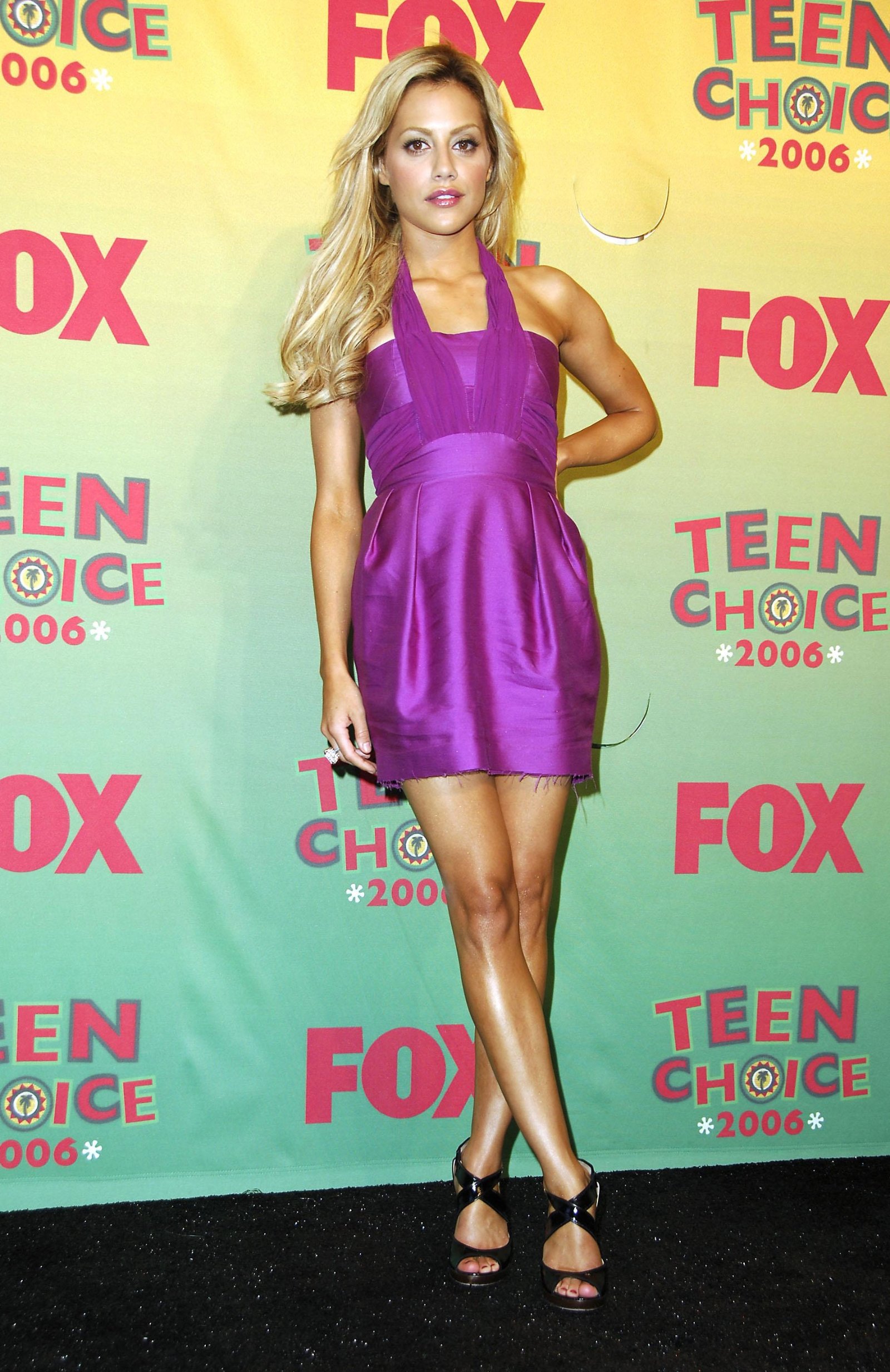 Helmed by Cynthia Hill, the Blumhouse Television and Pyramid Productions documentary exposes "chilling details" about Murphy and Monjack's marriage, as well as disquieting elements from his relationship with former fiancée Elizabeth Ragsdale. According to the New Zealand Herald, Monjack's mother Linda and her brother James also participated in the film, alongside the British screenwriter's ex.

It has been reported that, in the docuseries, the trio gives testimony to Monjack's shady past, with Ragsdale claiming he abandoned her while she was pregnant with his child after promising to meet her when she moved to New York.

"When I got to my little studio in New York, I called him and he answered. I said, 'Simon, I've made it to...' and before I could get that sentence out, he hung up on me," said Ragsdale. "He left me pregnant and abandoned." 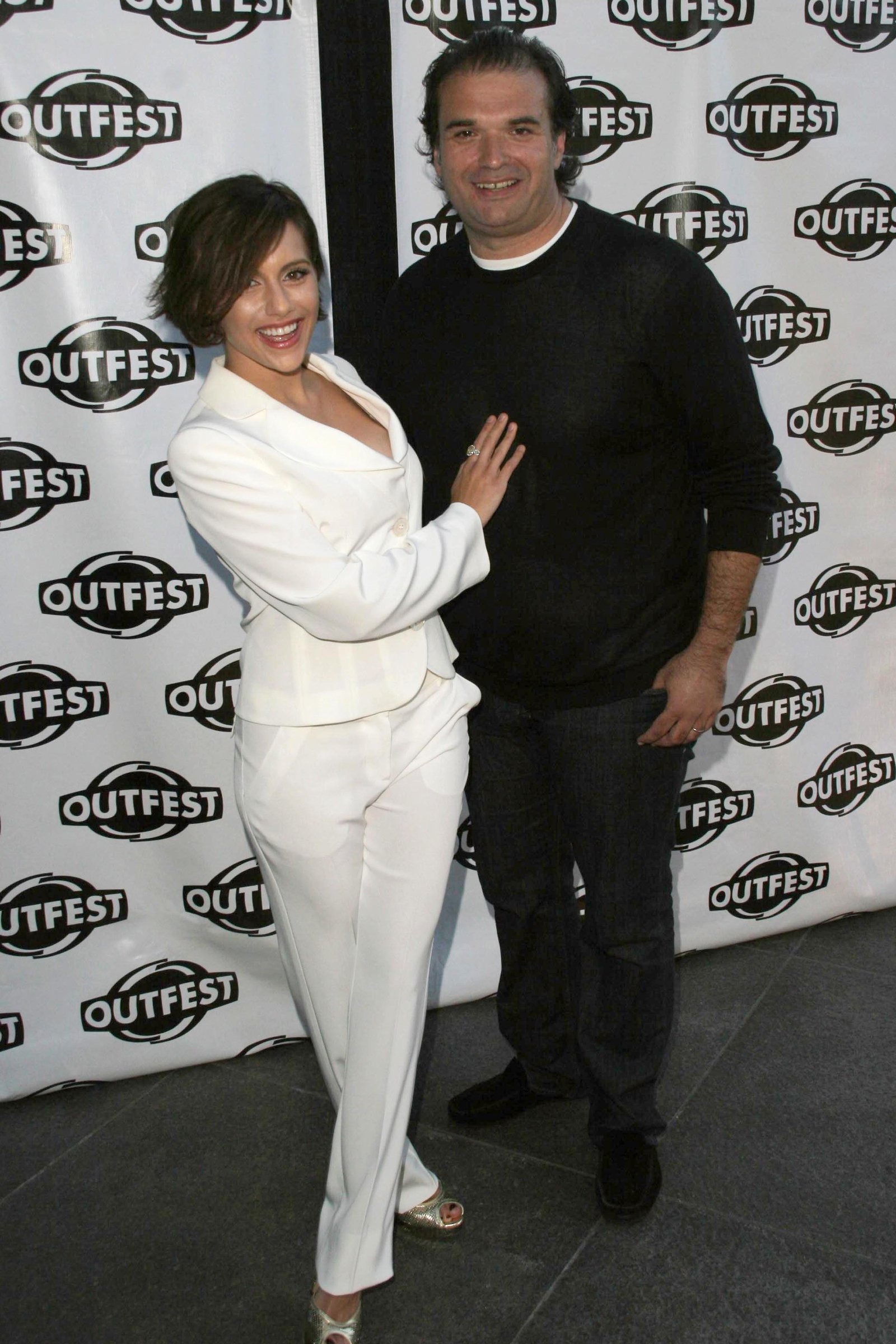 Ragsdale's testimony aside, Monjack was known for his multiple legal issues and questionable reputation, which included "arrest warrants for alleged credit card fraud in 2006 that led to $500,000 judgments, as well as visa issues," per CheatSheet.

In light of the unsavory details unraveled by the film, Murphy's husband has emerged as "a disturbed individual" who "conned" people, said Hill.

"He was a disturbed individual who was used to conning people and Brittany was one of his last victims," the docuseries director was quoted as saying. "There was a pattern of behavior that became very obvious the more research that we did."

Brittany Murphy's Tragic Final Months: 'She Was In So Much Pain' 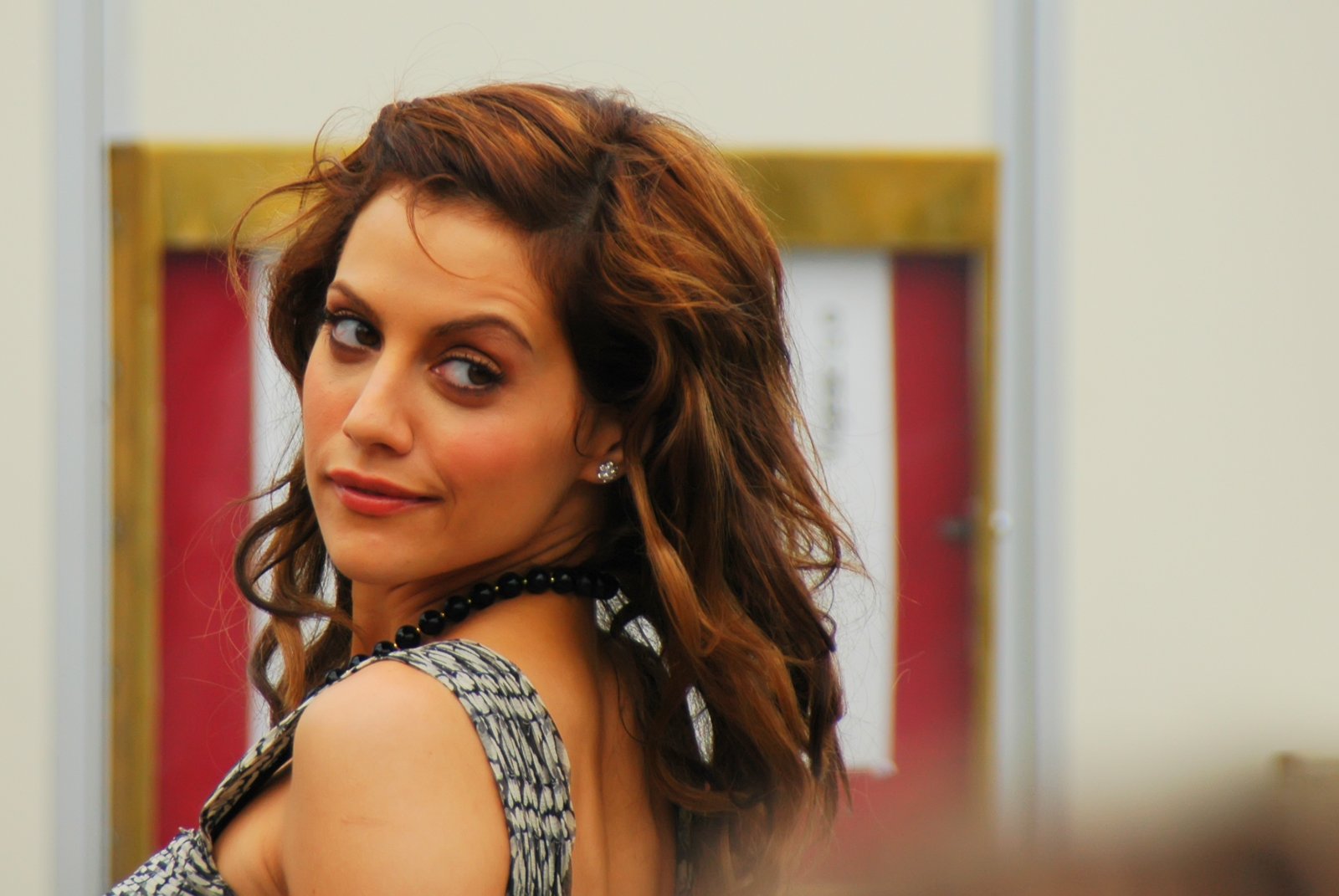 Among the people interviewed for the documentary was makeup artist Trista Jordan, who worked with Murphy on her last film, 2009's Something Wicked. The MUA gave a heartbreaking account of the Clueless and 8 Miles actress' final months, revealing "she wasn't herself."

"Her eyes were so sunken, and she just seemed so sad," Trista said of Murphy's alarming appearance months before her passing. "She wasn't herself. She was in so much pain. She had Bambi legs and couldn't stand up."

How Did Brittany Murphy Die? 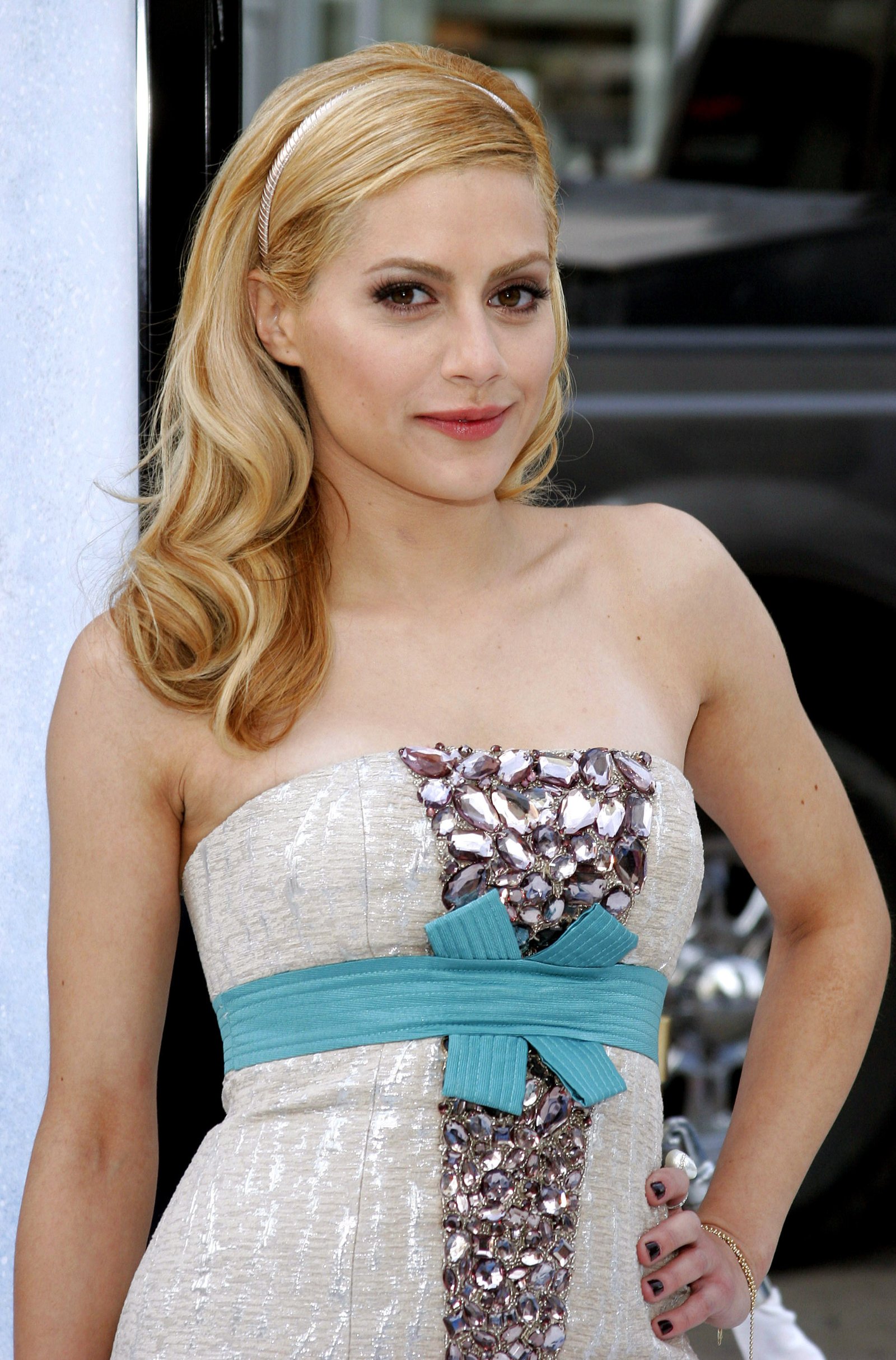 Twelve years ago this December, Murphy was found unresponsive at her West Hollywood, Los Angeles home, reportedly in bed surrounded by medical supplies, an oxygen machine, clothes, and cosmetics. She later died at Cedars-Sinai Medical Center from untreated pneumonia, anemia, and accidental drug overdose, with a coroner telling The New York Times her cause of death was “community-acquired pneumonia.”

"Her death was was so bizarre and there are so many twists and turns," says What Happened, Brittany Murphy? executive producer Buddy Day.

A few months later, Monjack was discovered dead in the couple's home in very similar circumstances. While their shocking deaths sparked poisoning rumors, Dr. Cyril Wecht, the forensic pathologist hired by Murphy's father Angelo Bertolotti to reexamine the case, said the couple's passing was due to their "slovenly, shoddy existence."

“Brittany had severe anemia and suffered from malnutrition. They lived an incredibly slovenly, shoddy existence despite their celebrity and, presumably, their financial means. They were living in a very unhygienic way, almost as if they were impoverished migrants."

Meanwhile, Murphy's step-brother, Tony Bertolotti, is convinced the Hollywood star was murdered, as previously covered by The Inquisitr.

The HBO documentary, which promises to "go beyond conspiracy theories," takes a look at Murphy's final days and the impact the actress -- who "was loved by everyone" -- had on the people who knew her.

"Everyone was so consistent when they would describe her," said Hill, who stressed the importance of remembering Murphy's kindness. "She was so generous, caring and always thinking about everybody else and I think sometimes that gets forgotten because of all the mystery surrounding her death."