Sutton Stracke is speaking out about her recent drama with co-star Lisa Rinna.

Following her claims of having paid for her Real Housewives of Beverly Hills cast mate and husband, actor Harry Hamlin, to attend one of Elton John's galas a few years ago, Stracke is reacting to the ongoing drama that ensued.

“I didn’t know it was going to blow up like this,” Stracke admitted to Us Weekly. “I don’t know — the things I say sometimes get [me] into trouble.”

Lisa Rinna Clapped Back at Sutton Stracke on Social Media 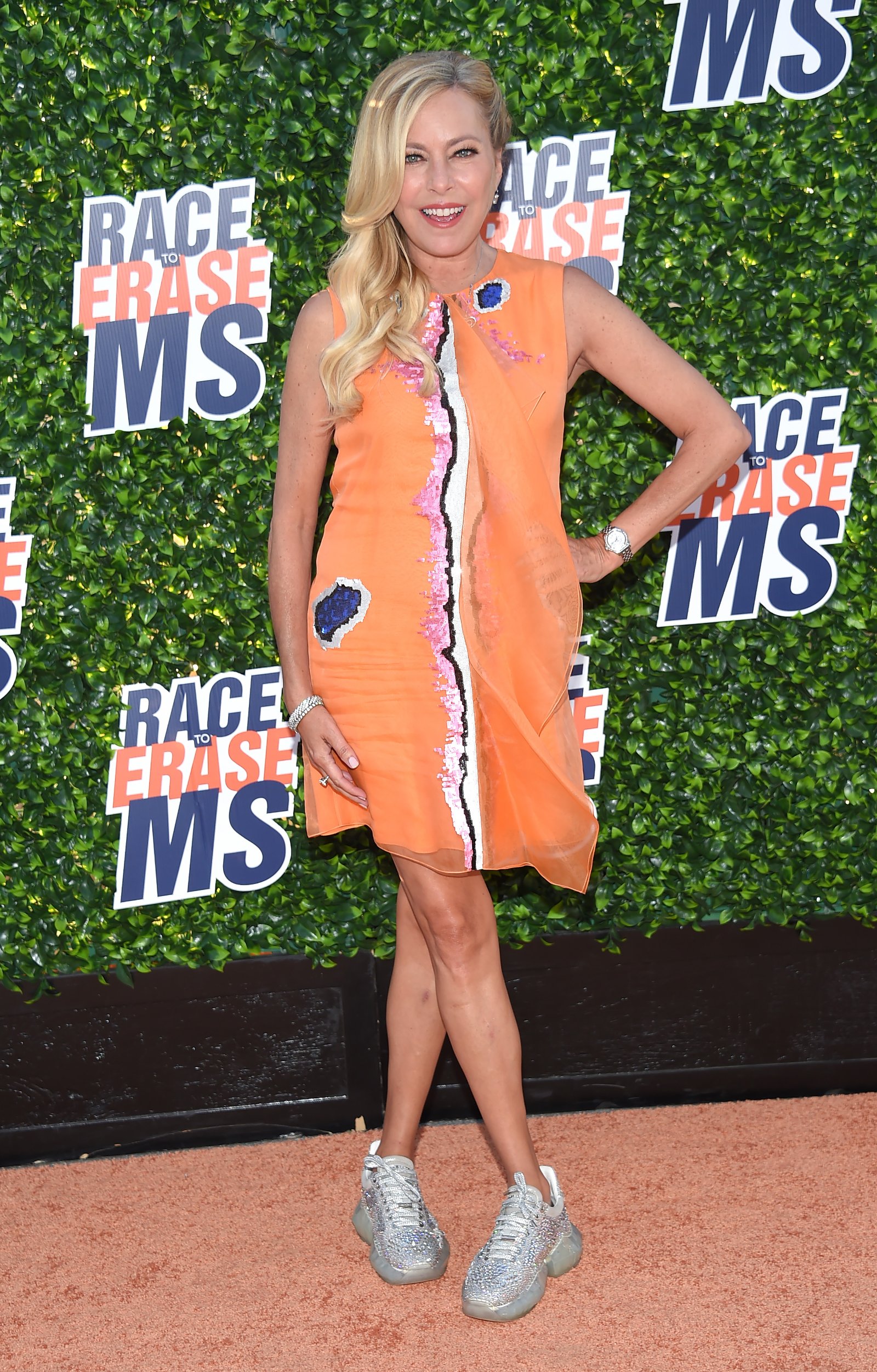 The drama between Stracke and Rinna prompted when Stracke appeared on an episode of Watch What Happens Live With Andy Cohen and said she was waiting for a thank you from Rinna for the tickets she claimed to have purchased.

However, amid the episode, Rinna took to her Instagram Story, where she told Stracke, and her many fans and followers, that she and Hamlin weren't actually guests of Stracke.

“We didn’t come as your guests @suttonstracke. @eltonjohn invited us to his event, you asked us to sit at your table,” Rinna responded. “So we did. Let’s just make that clear.”

Lisa Rinna Has Been Attending the Elton John Gala for Years 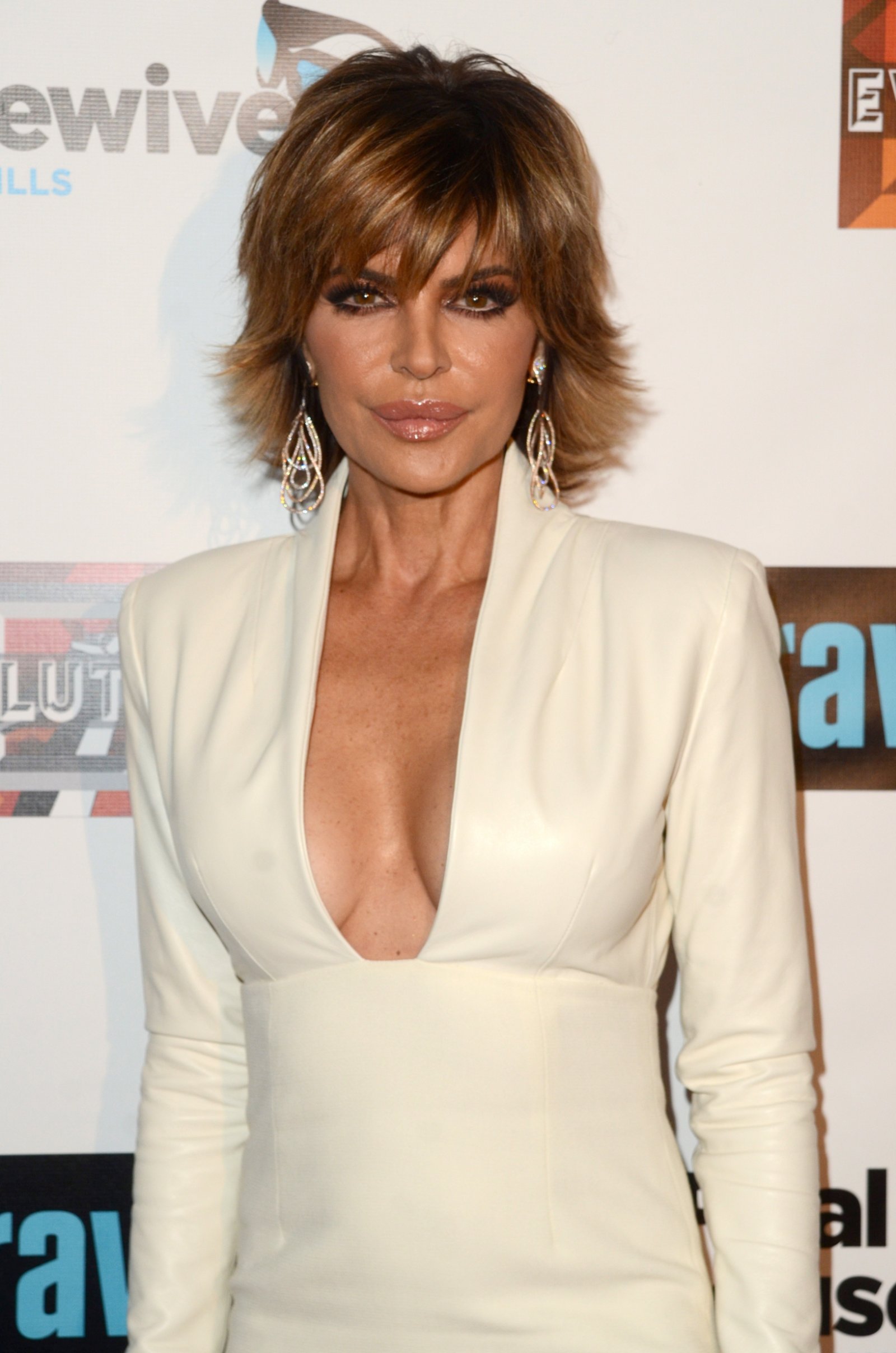 According to Rinna, she's been attending John's “fabulous” gala “for years,” including his bash in 2006, which was held amid her stint on Dancing With the Stars.

As the episode continued, Stracke doubled down on her claim, saying she “actually bought those tickets for them.”

She also gave Rinna the benefit of the doubt, saying that there was possibly “a miscommunication" and Rinna was unware of who purchased the tickets.

“I think maybe Lisa was missing my point” about the situation," Stracke told Us Weekly. 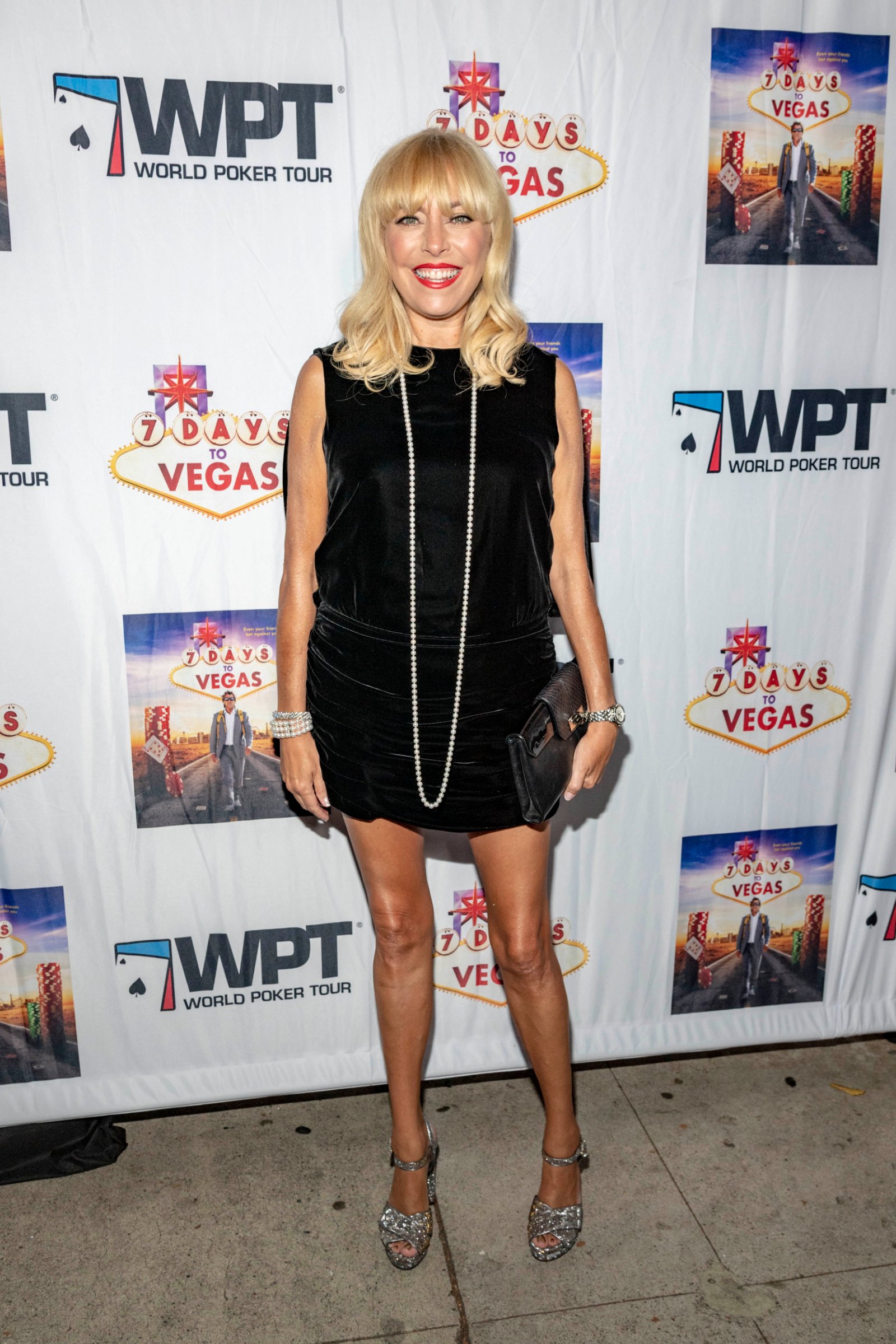 While Rinna said she and Hamlin were invited by John himself, Stracke said that when it came to her seats, it was she who had dropped $10,000 on each ticket.

“My point was really that it doesn’t matter — when you’re friends, it doesn’t matter if you get a thank you note or not. Maybe Elton John did send her an invitation, but I paid for her seats," she explained. “That’s it. It’s no big deal. I’m not mad at her for not sending me a thank you note. And I did also say on Watch What Happens Live that, you know, maybe it was just miscommunication. It’s not a big deal.” 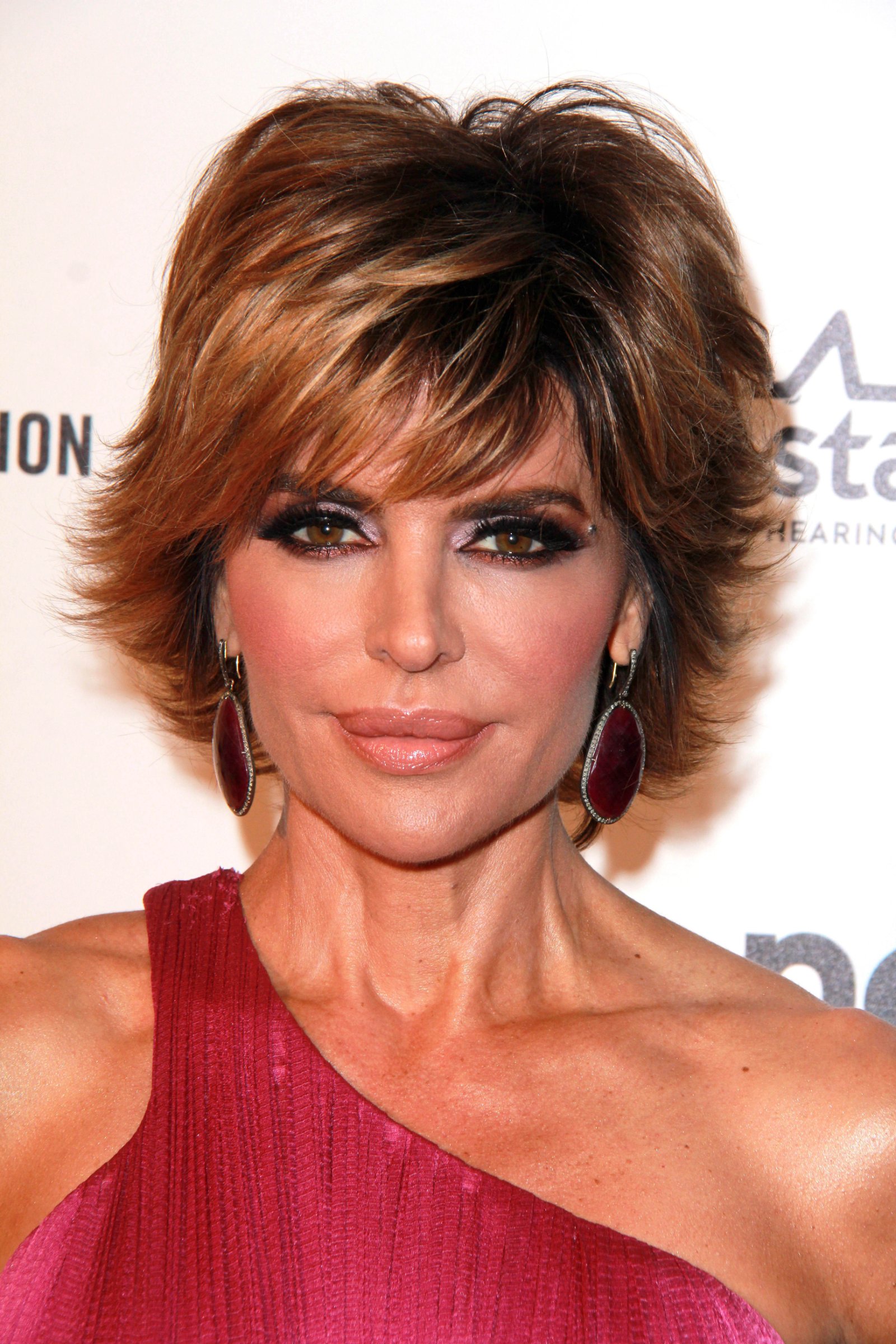 Adding to the drama between them, Rinna posted an additional photo of her and Hamlin at the 2019 Oscars party in question.

“#tbt The Elton John Oscar Party February 25, 2019. Guests of Elton, not Sutton,” she captioned the pic. “But I love that Sutton bought a table, and all of the money went to the @eltonjohn aids foundation. That’s a good thing!”

Following the drama, Stracke reached out to Rinna in hopes of putting their drama to an end.

To see more of Stracke and Rinna, don't miss the upcoming four-part Real Housewives of Beverly Hills Season 11 reunion, which begins airing on Bravo on Wednesday, October 13, at 8/7c on Bravo.