'RHONJ' Season 12 to Premiere on Bravo Next Month

The Real Housewives of New Jersey Season 12 is expected to premiere on Bravo sometime in November.

Earlier this month, Joe Gorga, the husband of longtime cast member Melissa Gorga, appeared on an episode of Good Day New York to discuss the Bravo reality series. And during the appearance, it was revealed that the new episodes would begin airing "next month."

On Instagram, a Bravo fanpage shared a clip from the episode in which he admitted that reality television is a pretty cut-throat business. 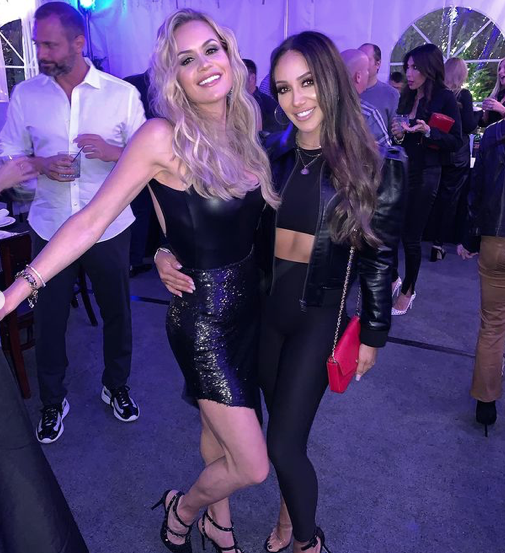 "Joe Gorga appeared on Good Day New York this morning and during his appearance they put a banner that said [The Real Housewives of New Jersey] is returning for season 12 next month! There’s a bunch of rumors going around about the premiere date so I guess we’ll see!" the fan page announced to their fans and followers.

In the clip, Gorga spoke to the two hosts about being a part of the Bravo world, saying that when it comes to the viewers of the show. 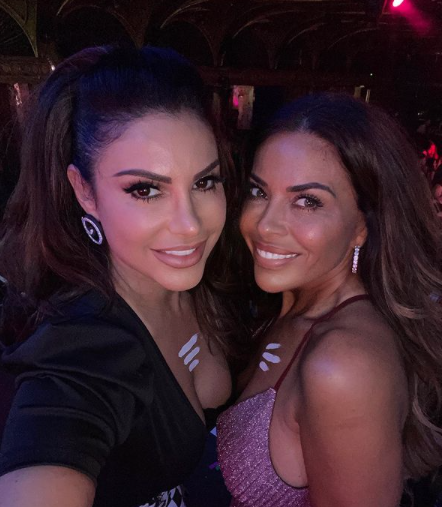 As longtime viewers of The Real Housewives of New Jersey well know, Gorga and his wife Melissa have been featured on since 2011. Meanwhile, his sister, Teresa Giudice, has been on the series since it began in 2009 and is the show's longest running full-time cast member.

Joe Gorga is Sold Out By 'RHONJ' Cast Members 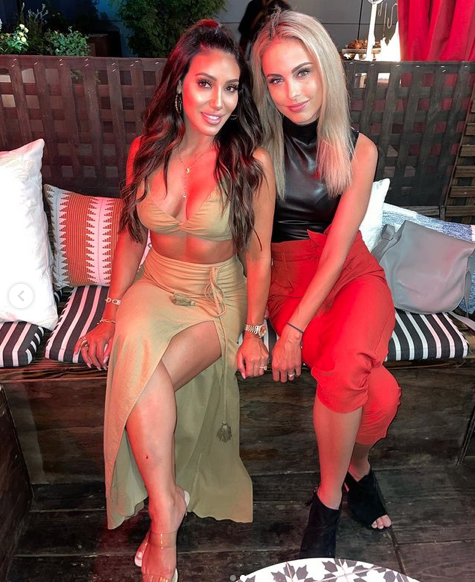 As the episode continued, one of the Good Day New York hosts asked Gorga, if he was frequently targeted by his cast mates in the press.

"Of course. It’s a dirty business out there," Gorga replied.

Gorga went on to give a nod to recent rumors, which suggested he and Melissa were having money troubles.

Joe and Melissa Gorga Are Not Going Broke 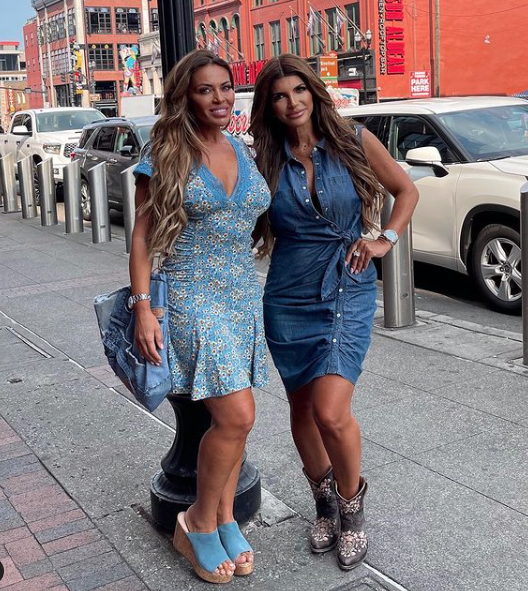 "If if you don’t do anything, it’s out in the press, ‘Oh they’re broke.’ ‘They’re selling their houses.’ ‘Why?’ I just want to sell a house," Gorga stated.

Although Gorga and his wife, Melissa, are currently selling their former homes as they build a brand new home, it is not because they are going broke. Instead, they're simply looking for a change.

While The Real Housewives of New Jersey Season 12 will reportedly premiere next month, an exact date has not yet been set.