William Jackson Harper is taking over the lead role in HBO Max's Love Life for season 2.

While Anna Kendrick, the previous lead, will still be featured on the show in a more limited position, Harper will be at the forefront, giving the popular romantic comedy series, which premiered in May 2020, a whole new look.

According to E! News, a trailer for the new episodes was released by HBO last month, along with a message, which declared, "This is the story of Marcus Watkins."

William Jackson Harper's Character is on a Romantic Journey 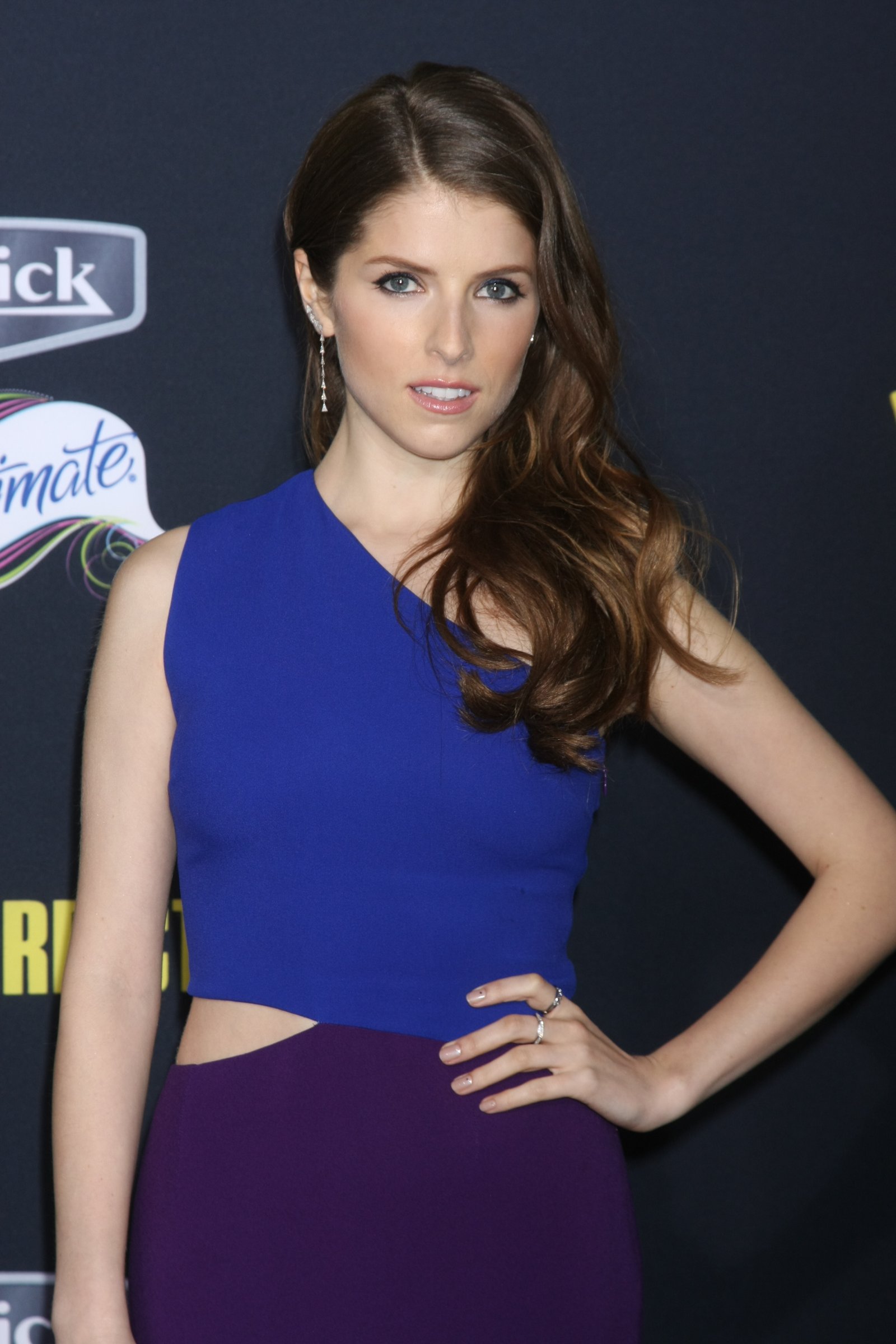 In the trailer, Kendrick's character, Darby Carter, is seen in a wedding dress as she dances with friends. Then, after she orders a drink at the bar and exits the scene, Harper's character, Marcus Watkins, enters the scene and proceeds to kiss a number of different women.

"After the rug is pulled out from under him, he is plunged back into the search for the romantic fulfillment that he thought he had already found," a description of Love Life season 2 shared by HBO Max teased. 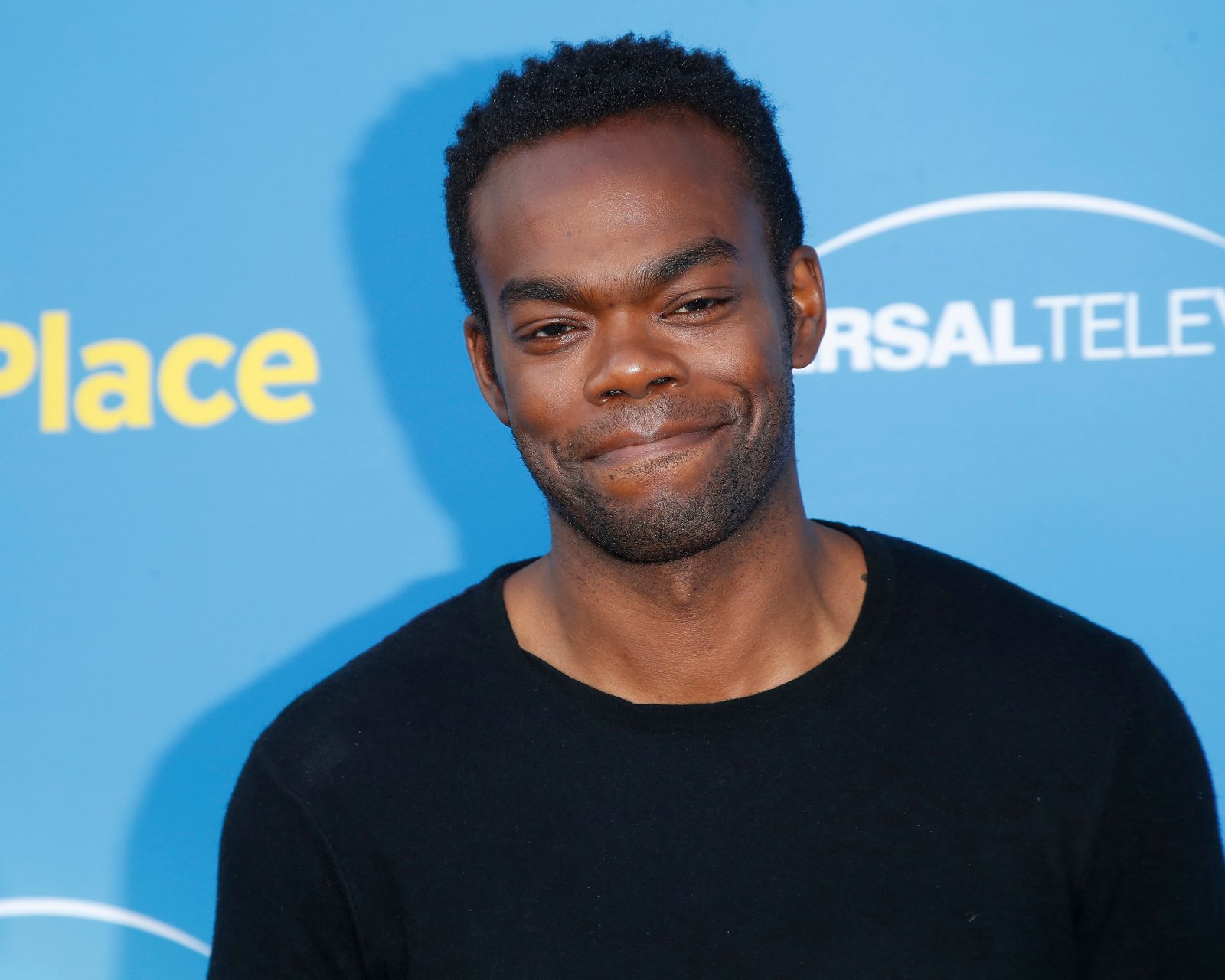 The report went on to reveal that Love Life season two will be focused on the life of the newly single Marcus, who is attempting to work his way back into the dating scene after getting out of a long-term relationship.

Back in June, when TV Insider spoke to Love Life creator Sam Boyd, he hinted that a major change was coming to the show.

“Every season would be different from the next and with the help of writers’ rooms from season to season comprised of writers who had lived different experiences,” he said. 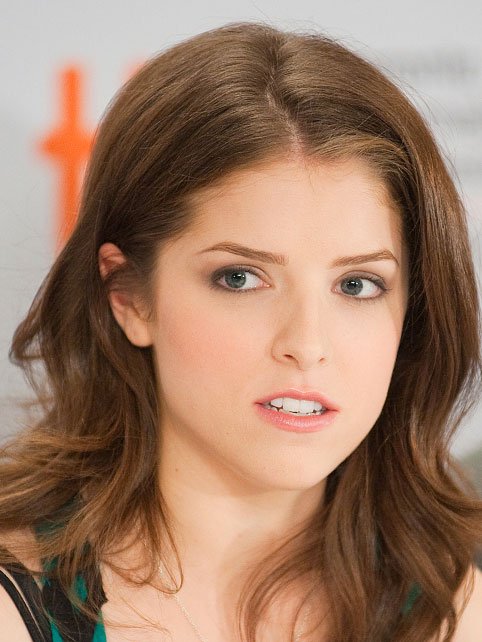 Boyd continued on about the series' second season, saying that there should be a number of different leads, all with different stories, unique perspectives, and individual experiences.

"We would be able to have characters with different genders and ethnicities and sexual orientations,” he continued. “And we would have this vessel for which we could explore as many different ways to be a person and ways to try to love someone as possible.”

Boyd is also an executive producer, along with Bridget Bedard, Paul Feig, Dan Magnante, and Kendrick. 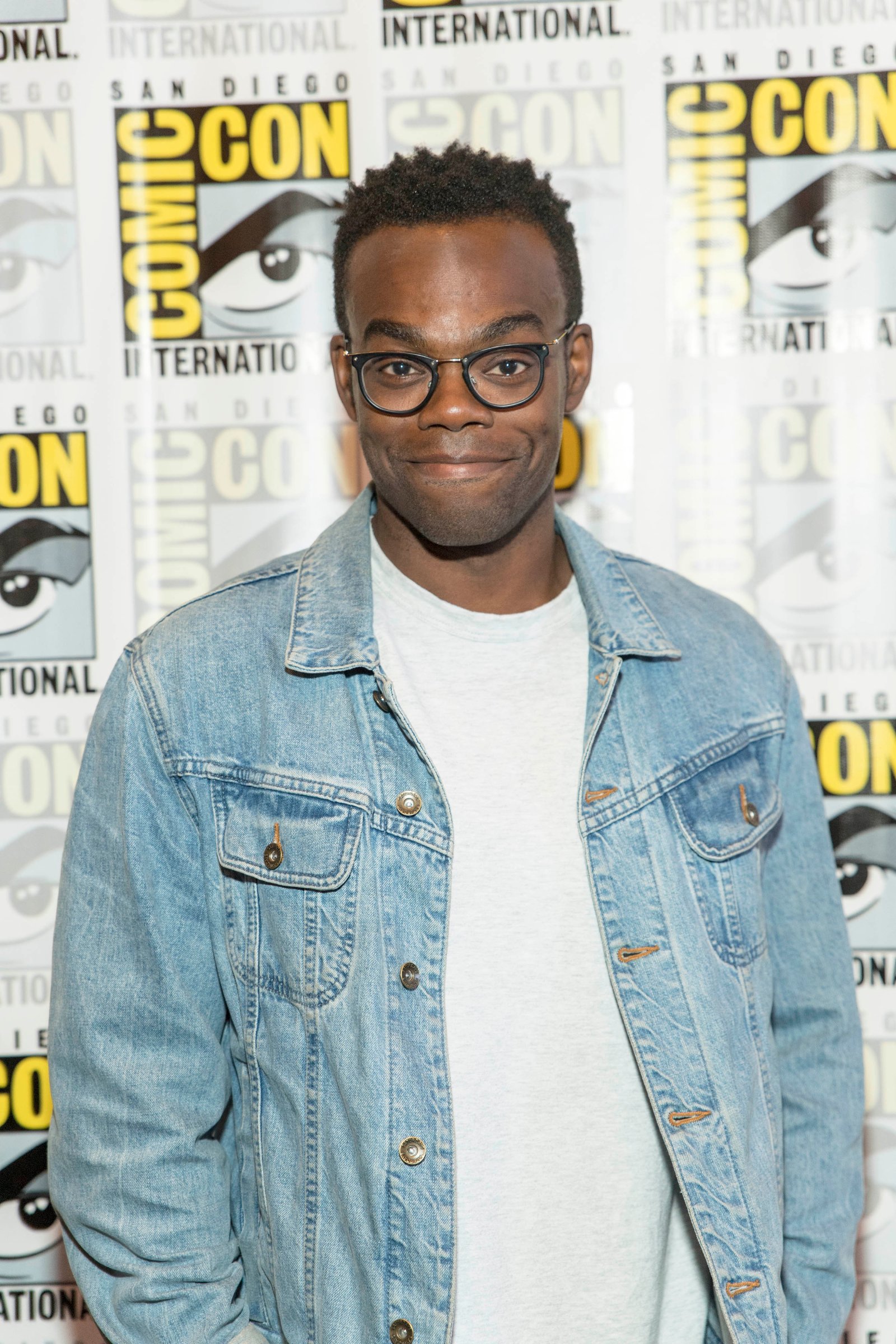 According to The Wrap, Love Life season 2's first three episodes will be released on Thursday, October 28.

Then, in the weeks that follow, viewers will see a total of 10 episodes, with the second set of three being shared on November 4 and the final four episodes hitting HBO Max on November 11.