Is Yashar Ali Recovering From Depression At Inpatient Facility Funded By Wealthy 'Friend'? 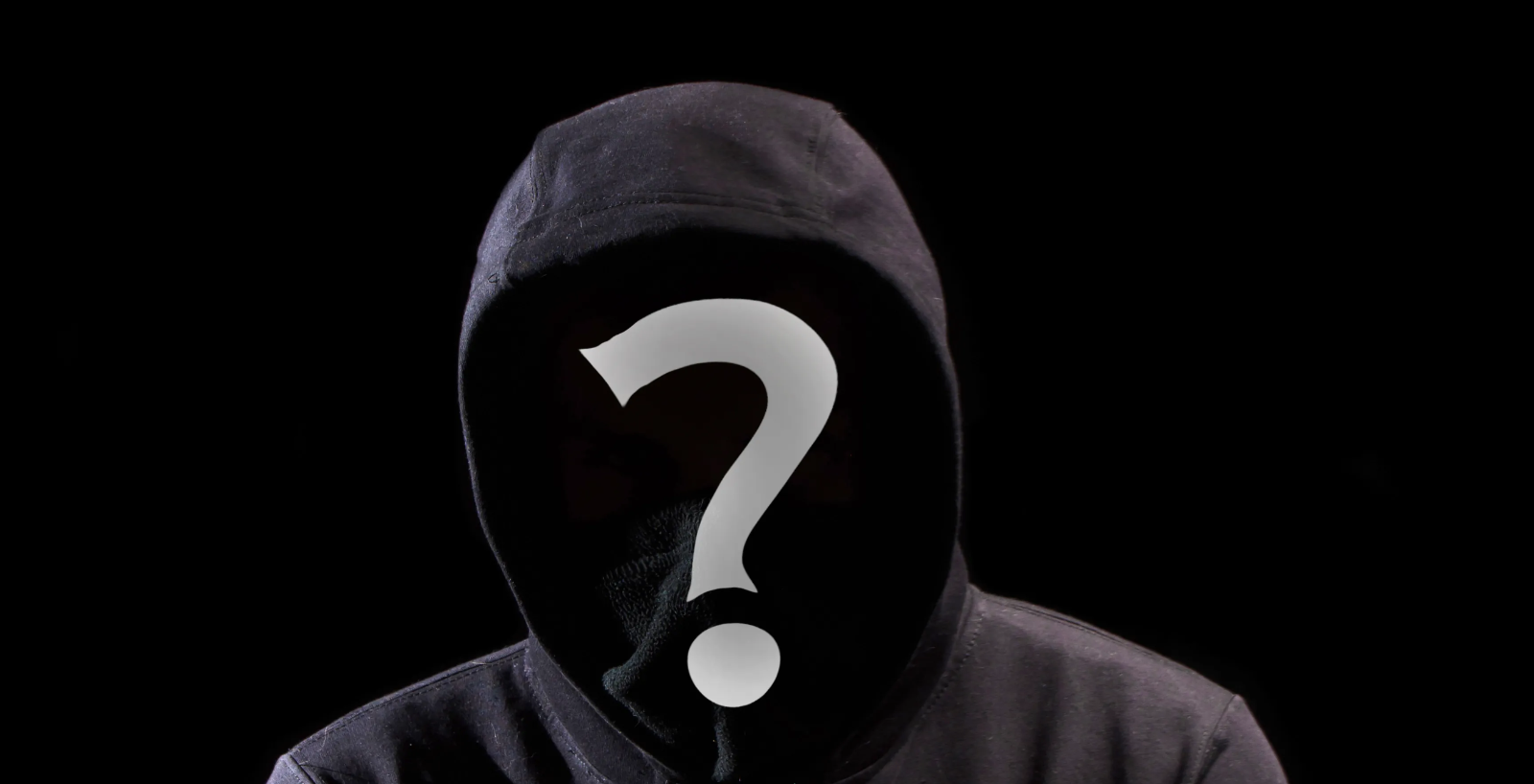 Journalist Yashar Ali was long one of the most powerful Twitter influencers, and he frequently used his massive platform to break major stories, out sexual abusers, and fundraise millions for various causes.

But Ali vanished in June, days after Los Angeles magazine published a devastating expose claiming that he became famous by essentially befriending celebrities and taking advantage of them.

Once a prolific tweeter, Ali hasn't posted anything to social media since June, when he also claimed to be depressed and suicidal.

For well over a decade, an anonymous blogger at Crazy Days and Nights has been exposing celebrities and sharing seemingly credible information about some of the most powerful people in Hollywood, including those working in the media industry.

So what does this have to do with Yashar Ali? A Crazy Days and Nights entry from July is now garnering widespread attention, with many speculating that the "A-list journalist" referenced in that blog post is actually Ali.

"Depression was a serious problem for the A-list journalist," the Crazy Days and Nights post reads.

"It was not a secret. He freely admitted it. After being exposed by the major hit piece, the depression quickly got much worse. Right now, a wealthy friend of the journalist is footing the bill for a lengthy inpatient stay, which doesn’t allow the internet."

The "major hit piece" most likely refers to Los Angeles magazine's feature about Ali, or at least that's what Crazy Days and Nights commenters believe. 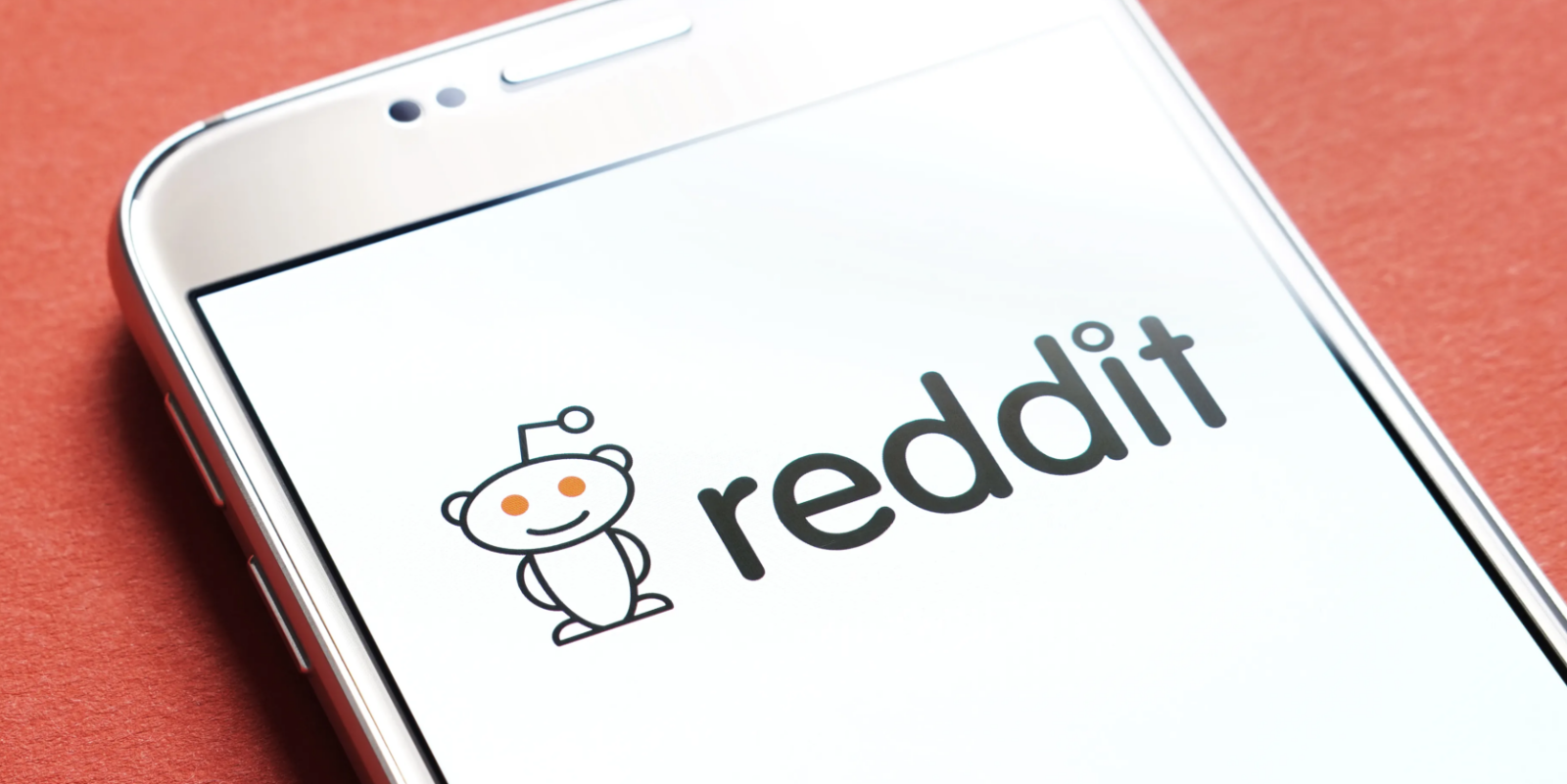 "This could answer [the] 'Where is Yashar?' question. And if it is true, good for him. It's always good to see someone disengage from the internet when it's hurting their mental health," one redditor said.

"Uh to me that sounds like Yashar just got another wealthy mark to grift off of," another person wrote.

"And is it his bff Chrissy Tiegen?" a third user asked.

What Happened To Yashar Ali, Where Is He?

As The Inquisitr previously reported, no one seems to know for sure where Ali is and what he's doing.

It does seem plausible that a wealthy person is taking care of Ali, because he appears to have made quite a few powerful friends over the years.

In fact, Ali began his career as a media influencer back in 2008, when he befriended then-Democratic National Committee (DNC) Chair Terry McAuliffe and began working for Hillary Clinton's presidential campaign.

After serving on Clinton's campaign, he went on to work for Democrat Gavin Newsom, who is now the Governor of California, and grew close to a number of A-list celebrities.